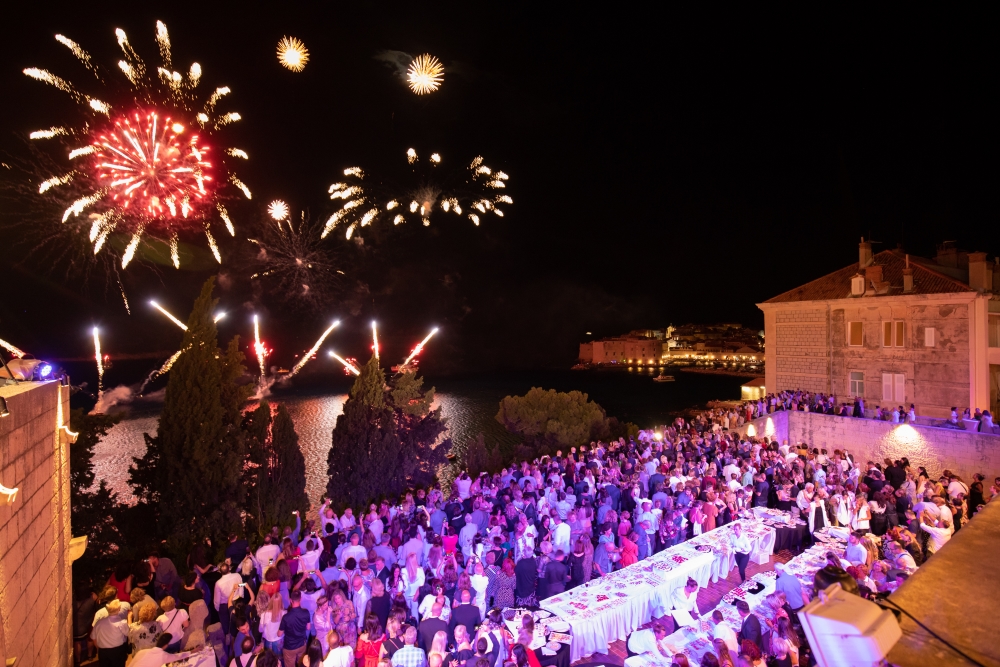 ZAGREB, July 11 (Hina) – The 70th edition of the Dubrovnik Summer Festival began on Wednesday evening at the traditional opening ceremony at which the freedom anthem was sung and the festival’s Libertas flag was raised.

This year the Dubrovnik Summer Festival is being held under the slogan “The Myths of the City”.

During the 47-day festival, some 80 plays, concerts, dance performances and other events will take place at about 30 venues in this southern Croatian seaside city, featuring 2,000 musicians, singers, actors, artists, dancers and culutral workers. 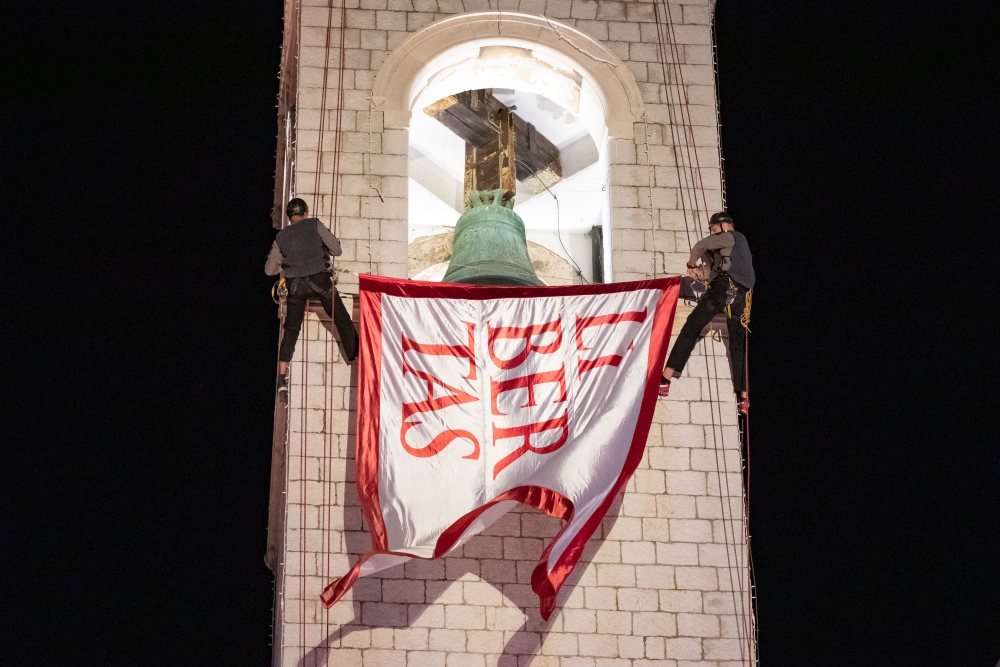 In attendance at the opening ceremony was President Kolinda Grabar-Kitarovic, Culture Minister Nina Obuljen Korzinek and some other state officials. 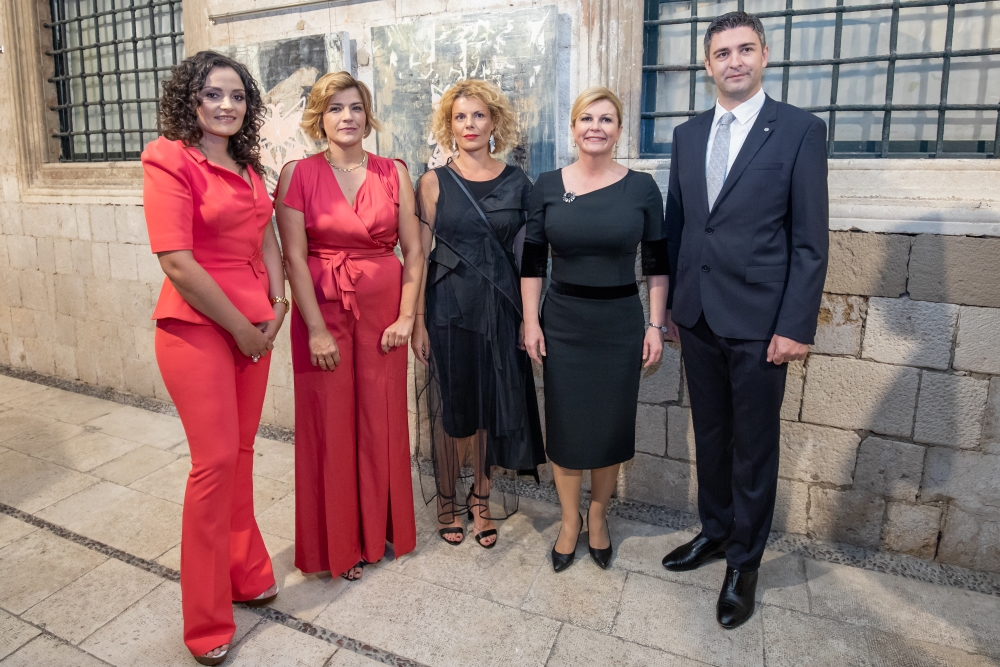 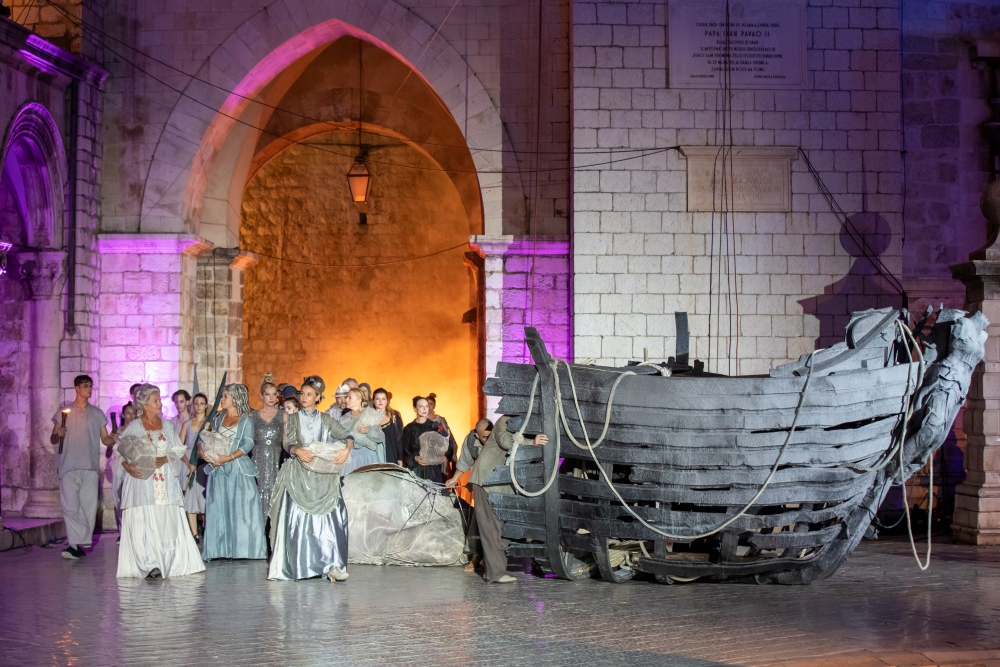 The festival, which is one of the oldest and most prestigious European festivals, will be held this year until 25 August.

“The programme brings together best Croatian artists and top performances by international artists, it disintegrates the mythology of the European cultural heritage, the myths of Dubrovnik and the myths of the Festival, at the same time questioning the past and the future of site-specific performance practices and nurturing the relationship between tradition and modernity. Its own production remains the backbone of its theatre programme, thus confirming the national, cultural and historical identity built by the Dubrovnik Summer Festival during its long existence, with the model of the Festival Drama Ensemble as its specific feature,” Artistic Director Dora Ruždjak Podolsk said.

More details about this year’s festival on the link here.