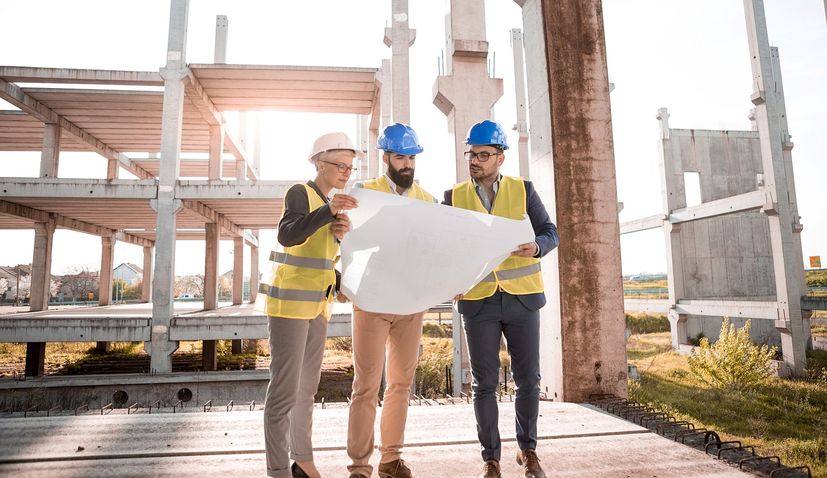 ZAGREB, Aug 13 (Hina) – According to data provided by the Interior Ministry, only 41% of the quota for foreign workers was claimed until 31 July, the Vecernji List daily reported on Thursday.

In late 2019, the Croatian government decided that it would be possible to issue 78,470 work permits for foreigners in 2020. The quota includes new employment of foreigners, seasonal employment, transfer of workers within a company and employment for strategical investment projects.

This quota was set before the outbreak of the coronavirus disease. In the meantime, the COVID pandemic led to an economic downturn globally.

The tourist sector has been hit hard, and while Croatia’s tourism and hospitality service could count on 18,370 permits for foreign workers, eventually, 30% of those permits were used.

According to the data provided by the ministry, a mere 24,539 work permits for foreigners were claimed in the construction and tourism sectors until 31 July. If the number of requests for permits that are currently being processed are added, the tally stands at 32,195 permits, which is 41% of the total quota.

In recent years, Croatia’s authorities have raised quotas following the emigration of local employees as well as because of economic growth which has increased the demand for workers.

For instance, during the peak of the tourist season in 2019, 84% of work permits for foreigners were used, out of the quota of 53,600. All the permits allotted for the employment of foreigners in construction and tourist trade were claimed until the end of July that year.