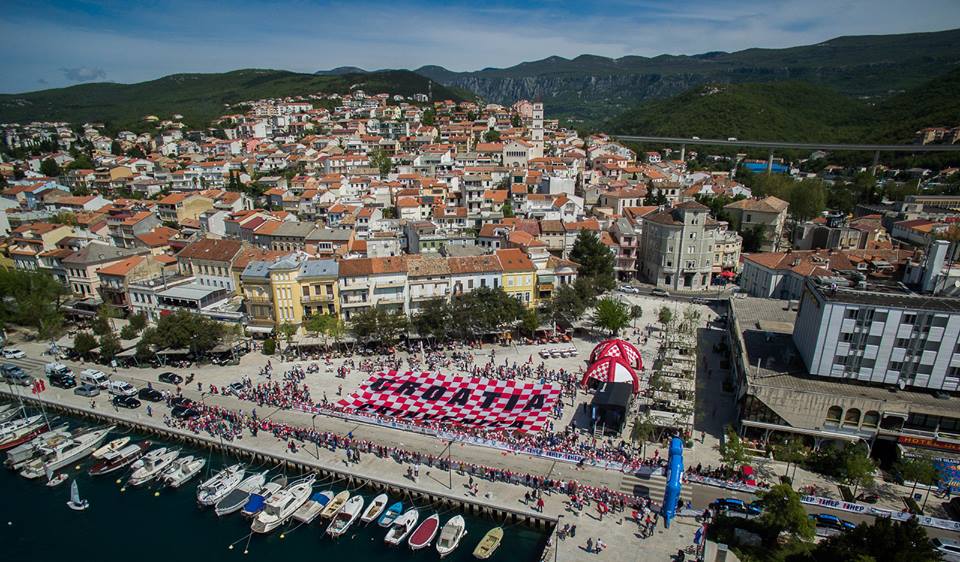 The 3rd Tour of Croatia international cycling race is set to get underway in under two weeks.

From 18 – 23 April 2017 some of the best international riders will race on a 1,000 kilometre route along the Adriatic coast, Istria and inland Croatia over 6 stages.

This year’s Tour of Croatia will be tougher than ever as riders will have to negotiate the testing Biokovo and Učka mountains.

Riders from various teams will start the race in Osijek on 18 April. The first 227 km long stage will finish in Koprivnica. The second stage starts in the UNESCO protected city of Trogir and finishes on Biokovo mountain some 123 km later. 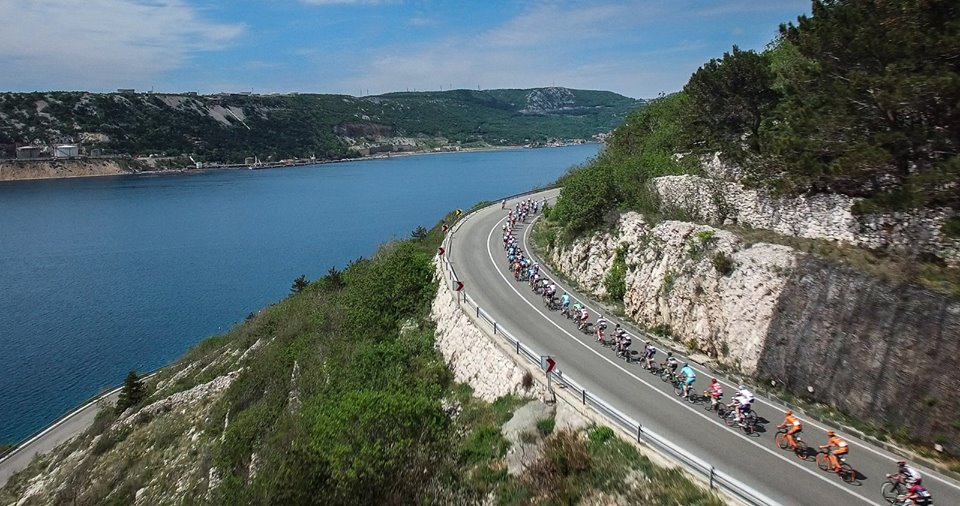 The third stage will see riders race between Imotski and Zadar on the Dalmatian coast, before they head to Istria on stage four.

The sixth and final stage on 23 April will be between Samobor and Zagreb. 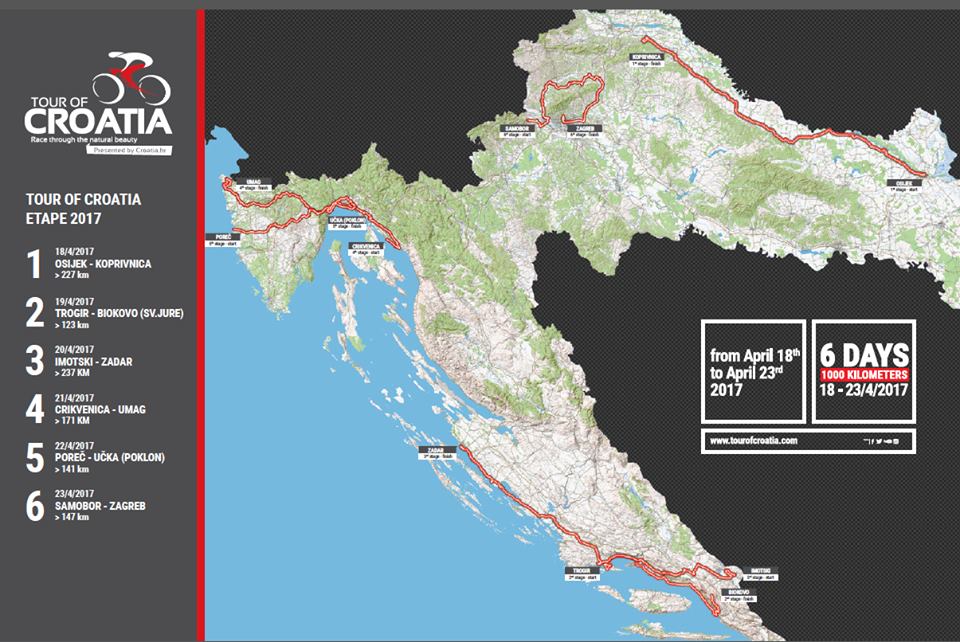 The race, which is classified as a first category race by the Union Cycliste Internationale (UCI), just one level below the biggest tour races such as Tour de France, Giro di Italia and Vuelta a España, will be feature some top-class riders.