Home » Entertainment » 3,000 Citroën 2CVs from all over the world to converge on Samobor for 23rd World Meeting 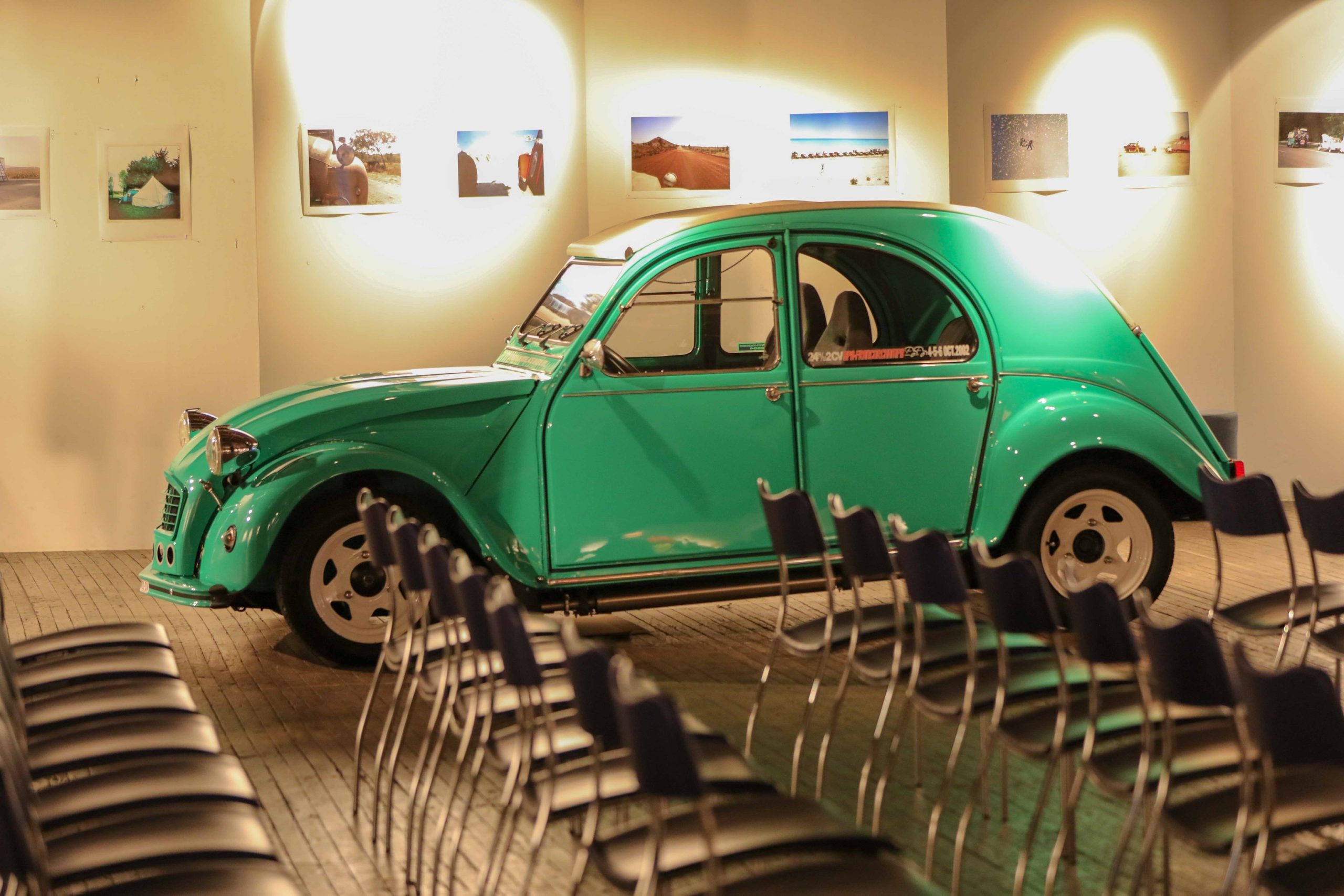 ZAGREB, 14 May 2019 – The city of Samobor will host the 23rd 2CV World Meeting from 30 July – 4 August, it was revealed at a presentation today at the Nikola Tesla Technical Museum in Zagreb.

The 2CV World Meeting is the biggest gathering of drivers and lovers of the legendary Citroën 2CV car, known locally as the ‘Spaček’.

Approximately 3,000 vehicles and more than 12,000 participants from over 30 countries are expected to attend the meeting in Samobor, including lovers of the two-cylinder car from as far as Australia and Ivory Coast.

This meeting has been selected among the TOP 30 events in Croatia in 2019, supported by the Croatian Tourist Board as the only event in the Zagreb County. The event is organised by the Croatian 2CV Citroën Club, headquartered in Samobor, which for 20 years has gathered drivers of the popular Spaček, but also the dyane, mehari and other favorite Citroën vehicles. The club is a member of ACI (Amicale International Citroën), the international association of Citroën clubs in the world based in Paris.

“To get the organisation of this event is huge recognition, but also a responsibility because 2CVs (Spačeks) are coming from all over the world and we want to introduce them not only to Samobor, but also to other specialties of our country,” says Goran Skrbin, president of the Croatian 2CV Citroën Club. 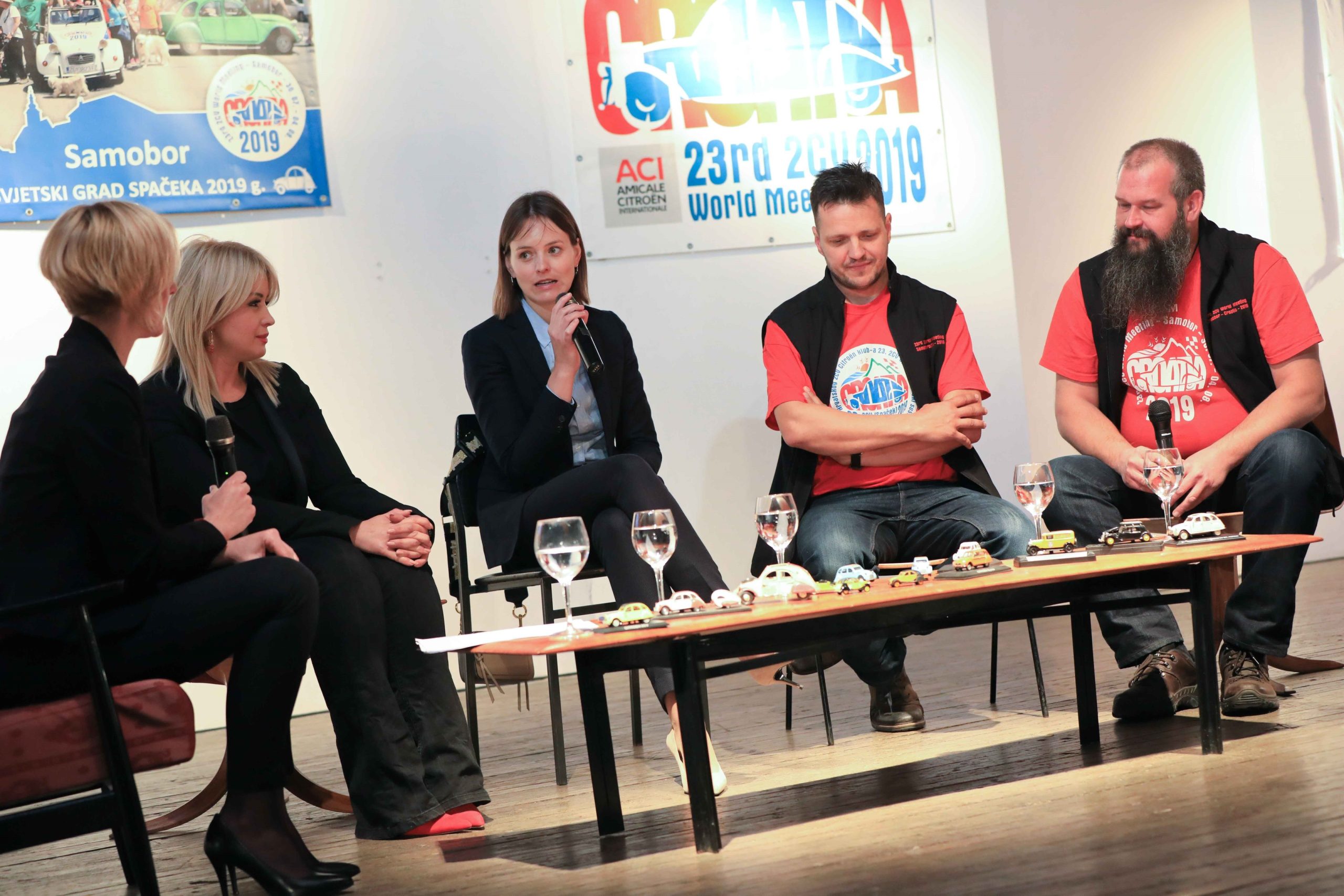 Skrbin has also organised adventures for visitors after the meeting, the 2CV Adriatic Raid which will go through Gorski Kotar, Lika and the coast, ending in Split, while the 2CV Continental Raid will go through continental Croatia, through Hrvatsko Zagorje, Sisak, Lonjsko Polje and Slavonia and ending near Đakovo.

The conference was also attended by representatives of the Zagreb County and the City of Samobor who have supported this event. 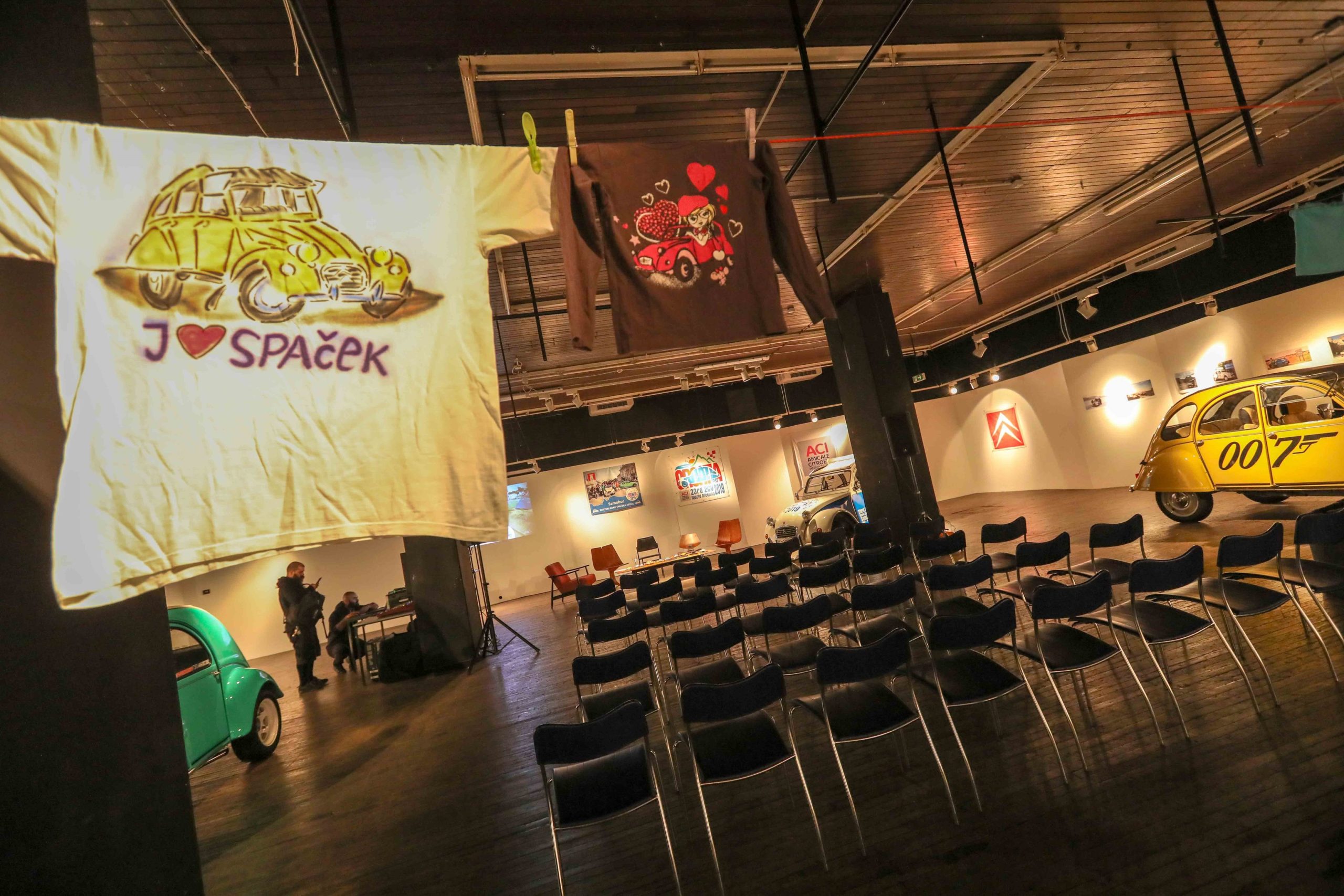 “The county provided funding to support this event, which will bring people from all over the world to the beautiful Samobor. The event will certainly contribute to growth in tourist traffic, which in the first four months of this year has recorded 15 percent more overnight stays and 14 percent more arrivals than last year,” said Ivana Alilović, director of the Zagreb County Tourist Board. 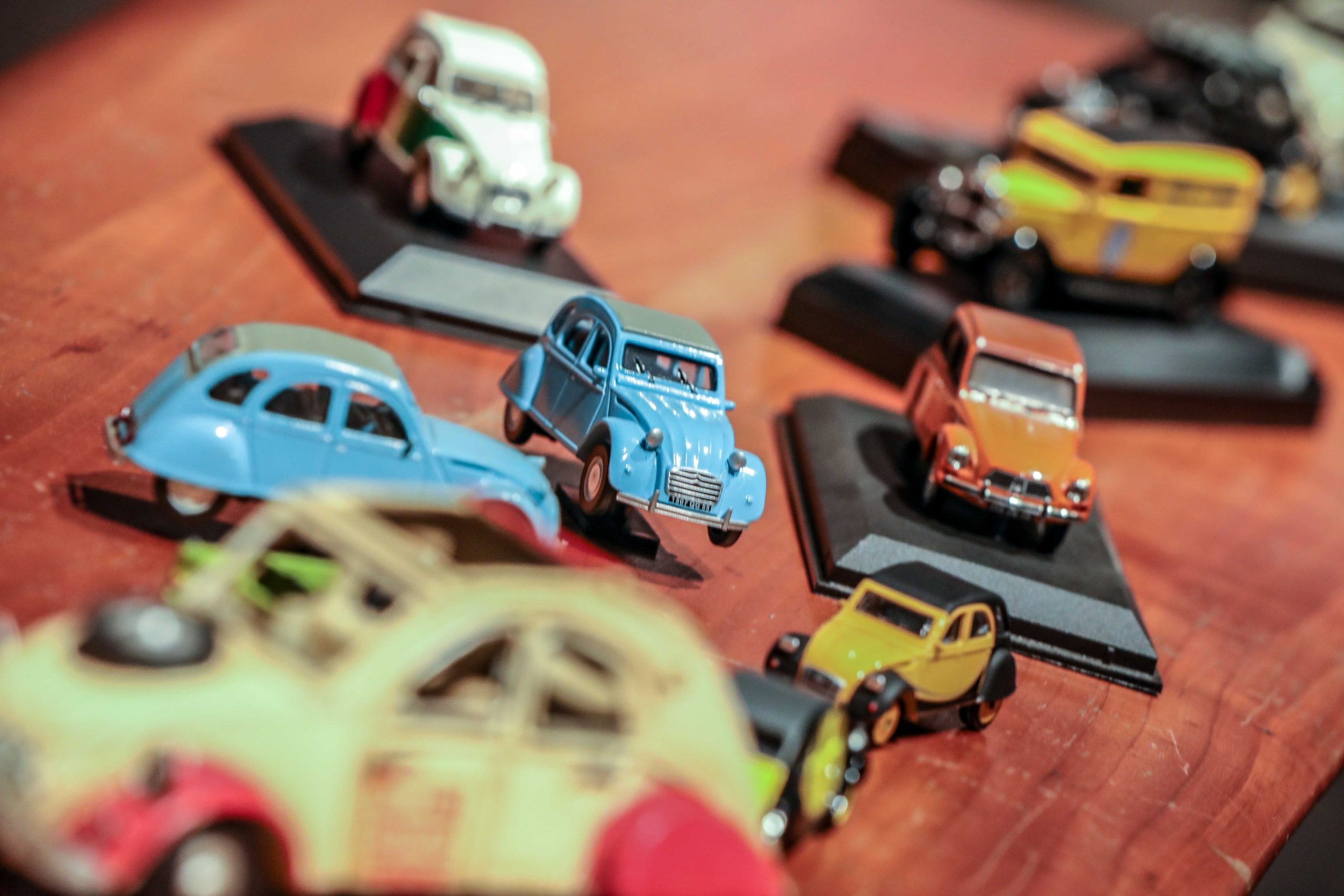 Samobor, with this event, stands alongside the European destinations that have hosted these meetings in past years, including De Steeg in the Netherlands, Salbris in France and Ericeira in Portugal, who have the necessary infrastructure, people and enthusiasm for organising such a large gathering. Samobor will not only present itself as a city but also Croatia as a desirable tourist destination,” said Martina Paladin, director of the Samobor Tourist Board.

The meeting will also mark the celebration of the first 100 years of Citroen with an exhibition, including Tomos and Cimos exhibits. There will also be a 2CV car ride to the city center of Zagreb, where ‘Spaček’ owners will bring 200 vehicles to Ban Jelačić Square, and an off-road ride to Žumberak. There will also entertainment, food, car parades concerts, prizes and more during the event.

The meeting first took place in Finland in 1975 and is held every two years. At the end of the Samobor event the announcement of the host for the 25th 2CV World Meeting will be made.

More details can be found on the official website.