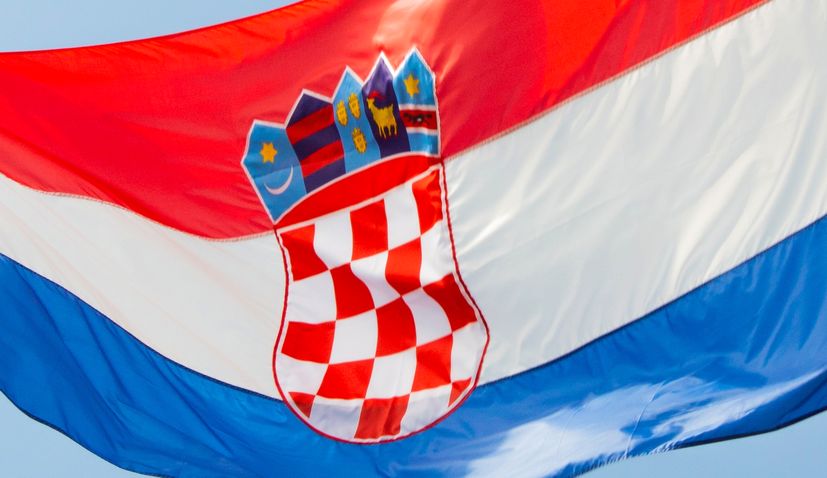 Around 300 never-or-rarely-seen photographs will be displayed at a big exhibition marking 30 years of Croatian independence.

The struggle for independence culminated on June 25, 1991, when Croatia declared independence and began the process of secession from the other republics of the former Yugoslavia.

On 8 October 1991, the Croatian Parliament severed all remaining ties with Yugoslavia and then continued to defend itself in the Homeland War.

“Two stories can be told about the first thirty years of the Republic of Croatia: one about success, and the other about failure and missed opportunities. The creation of the state, although one of the bloodiest and most painful stages in the history of the Croatian people, was a time of patriotic enthusiasm, great ideals and determination to defend their state, a time of glory and pride. It was difficult, but the people believed that the troubles would pass and that the time would come when, freed from the shackles of undemocratic regimes, we would finally build a just and rich country,” organisers of the exhibition Večernji list said.

The travel through Croatian history with the exhibition ‘30 years of Croatian independence’ will take place from 28 May until 18 June at Glyptotheque art gallery at the Croatian Academy of Sciences and Arts in Zagreb.