Home » Latest » 2nd Ajvar Festival to be Held in September

Organised by Lipik Town Council and the Lipik Tourist Board, the 2nd Ajvar Festival will see teams prepare the popular relish based on a variety of different recipes.

The inaugural festival organiser Anita Jurković said that the idea for the first Ajvar Festival last year was spontaneous as there was nothing ‘similar going on in the area’. The winning jar of ajvar sold at an auction during the festival last year for 400 kuna. 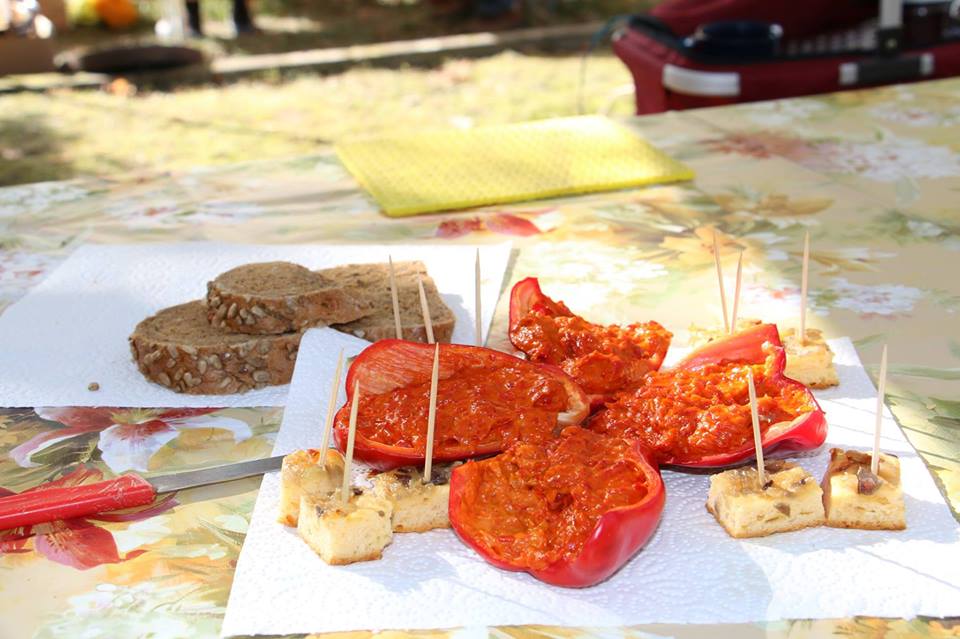 Original homemade ajvar is made of roasted peppers. Depending on the capsicum content in bell peppers and the amount of added chili peppers, it can be sweet (traditional), piquant (the most common), or very hot. Ajvar can be consumed with meat, as a bread spread or as a side dish. 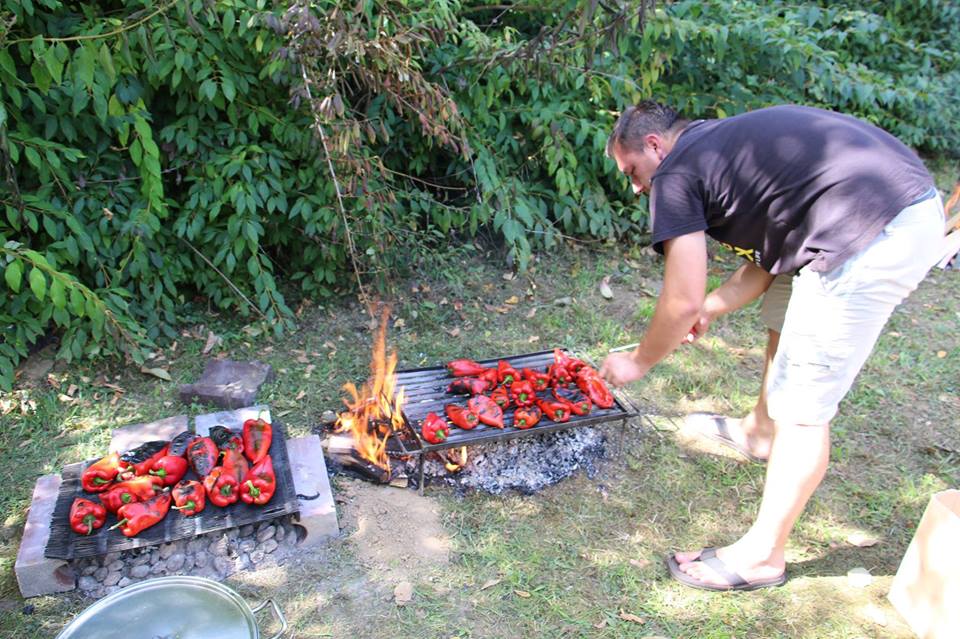 This year’s festival will be held on Sunday, 18 September 2016, at the park at Jelkin breg in Lipik, Slavonia. The festival starts at 10am.