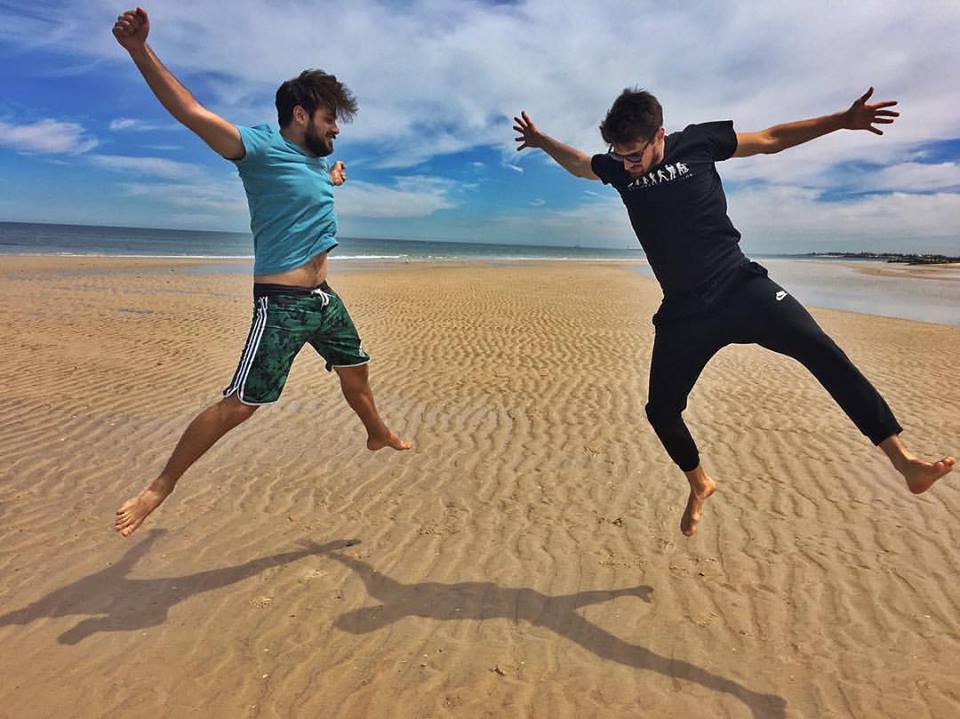 If you are in Australia and have not yet seen the 2CELLOS perform live there is still a chance. Well, three to be precise.

The famous Croatian duo kicked off their Australian Tour with a high-energy concert in Perth on the weekend. Luka Šulić and Stjepan Hauser thrilled the big crowd that turned out for the open air concert. 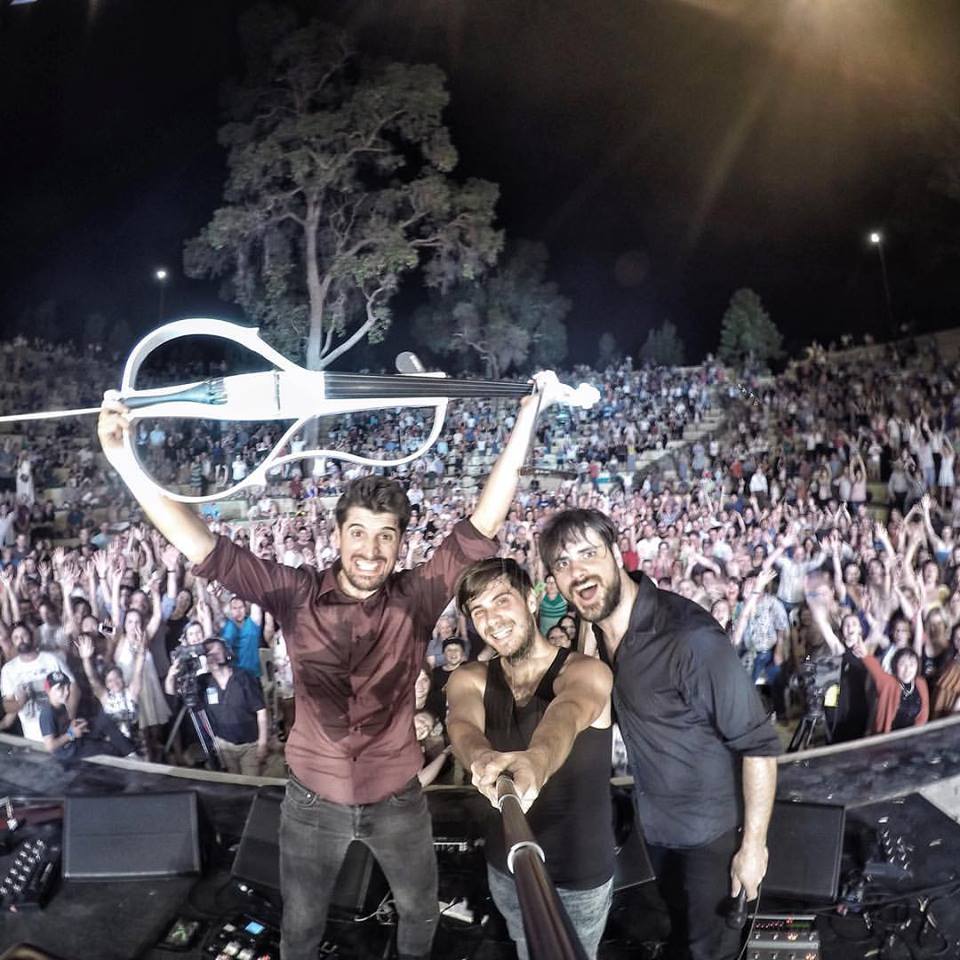 Some of the reaction from fans on the night:

‘Fantastic concert, brilliant. Thank you very much for coming to Perth’

‘Absolutely brilliant! My 10 year old son said it was the best night of his life, thank you!! You guys ROCK!!’

‘It was a fantastic concert. Thank you! You’ve inspired my 8 year old son who is a budding cello player. What a great night’ 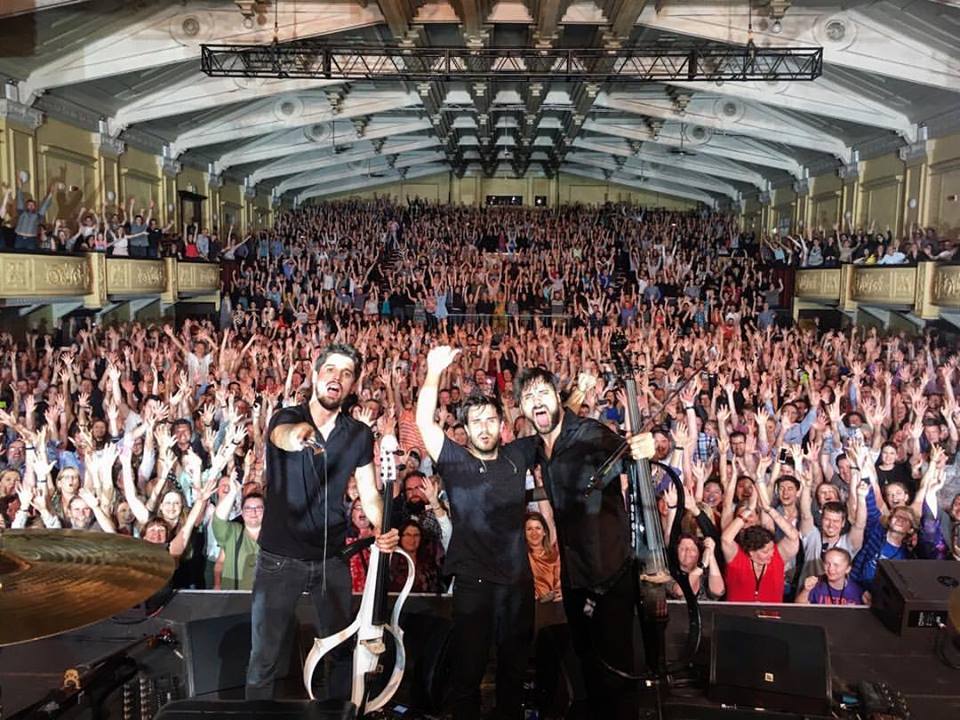 They then moved on to the city of Adelaide and were equally impressive.

‘You guys were AMAZING!!! Best night ever. I just loved you enthusiasm and skill. I love that you really keep it casual with your audience. Please come to Adelaide again. I will definitely see you guys every time your here’

‘OMG you guys smashed it. Totally amazing. So blessed to be a part of this audience’

‘Thank you for a absolutely terrific concert. Enjoy your remaining time in Australia between concerts’

The duo, say that they have been enjoying being back in Australia and have been having fun at the beach whilst their family and friends back home in Croatia brace for big chills. 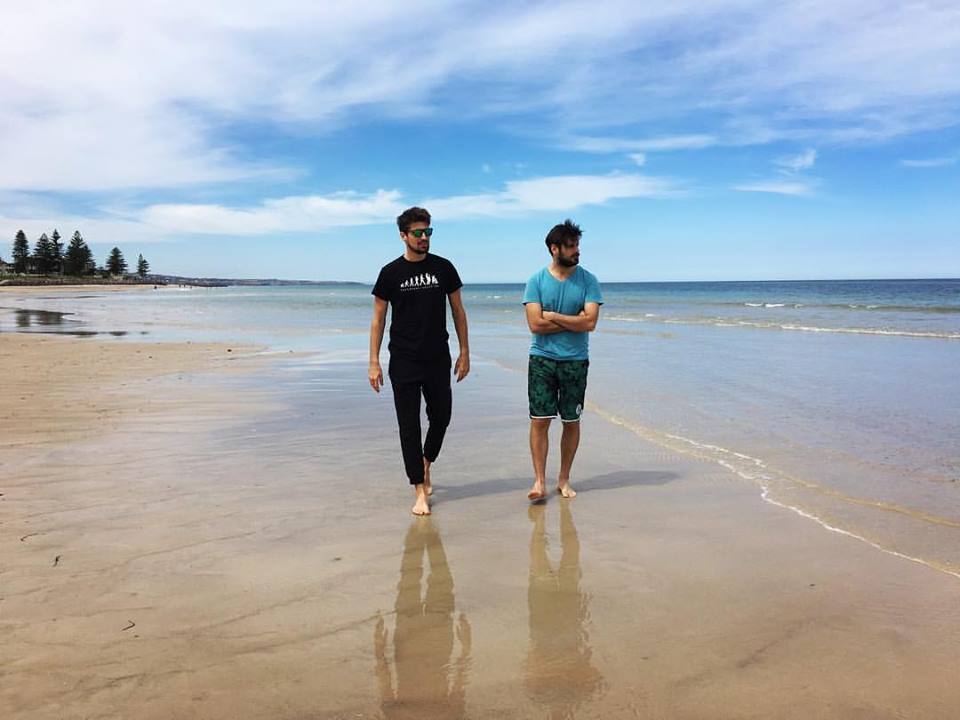 Famous for their unique and energetic covers of hits from artists such as Green Day, Michael Jackson, Red Hot Chilli Peppers, U2, ACDC and others, 2CELLOS have even been compared to Jimi Hendrix by the man that first took them under his wing – Elton John.

“I have not seen anything like them since I saw Jimi Hendrix play,” Elton said.

Australian fans still have chances to see them play on this tour as they have three more concerts: