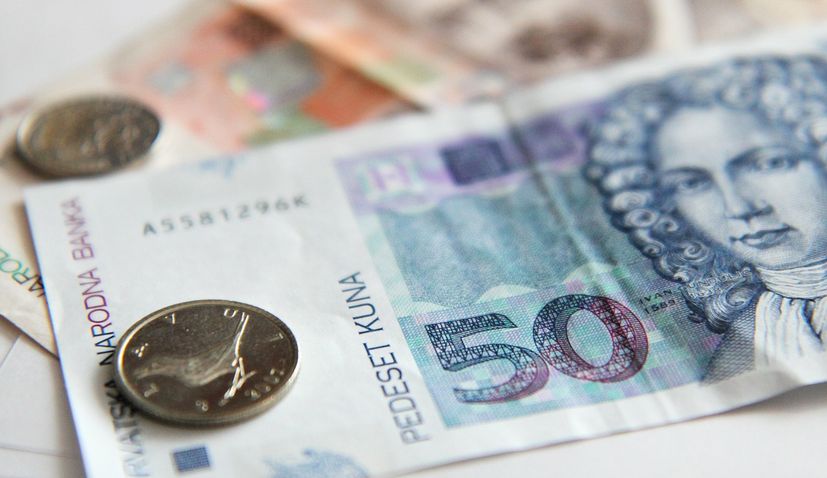 ZAGREB, May 2 (Hina) – In the first week since the gradual lifting of the strict lockdown measures, the consumption has risen 22%, the Vecernji List daily reported on Saturday.

For the sake of comparison, the consumption in that week was lower by 16% as against the corresponding period in 2019, the newspaper said.

Nevertheless, this rise of consumption by a fifth since the lifting of some of the containment measures is whiff of optimism after the government’s projections of the economic downturn by 9.4%in 2020, the daily commented.

Due to the lockdown measures to curb the coronavirus epidemic, the European Union’s GDP fell by 2.7% in the first quarter and the euro area contracted by 3.3% whereas there are still no data for Croatia’s economy for the said period, the Vecernji List reported.

However, Croatia introduced the containment measures in the second half of March, and the first quarter did not have to turn out negative.

A rebound in the retail trading in the first week since the ease of the measures is a good sign for entrepreneurs and that funds are coming back, the daily said in the comment on the 22% rise according to receipts issued in all activities covered by the fiscalisation system, as reported by Finance Minister Zdravko Maric.