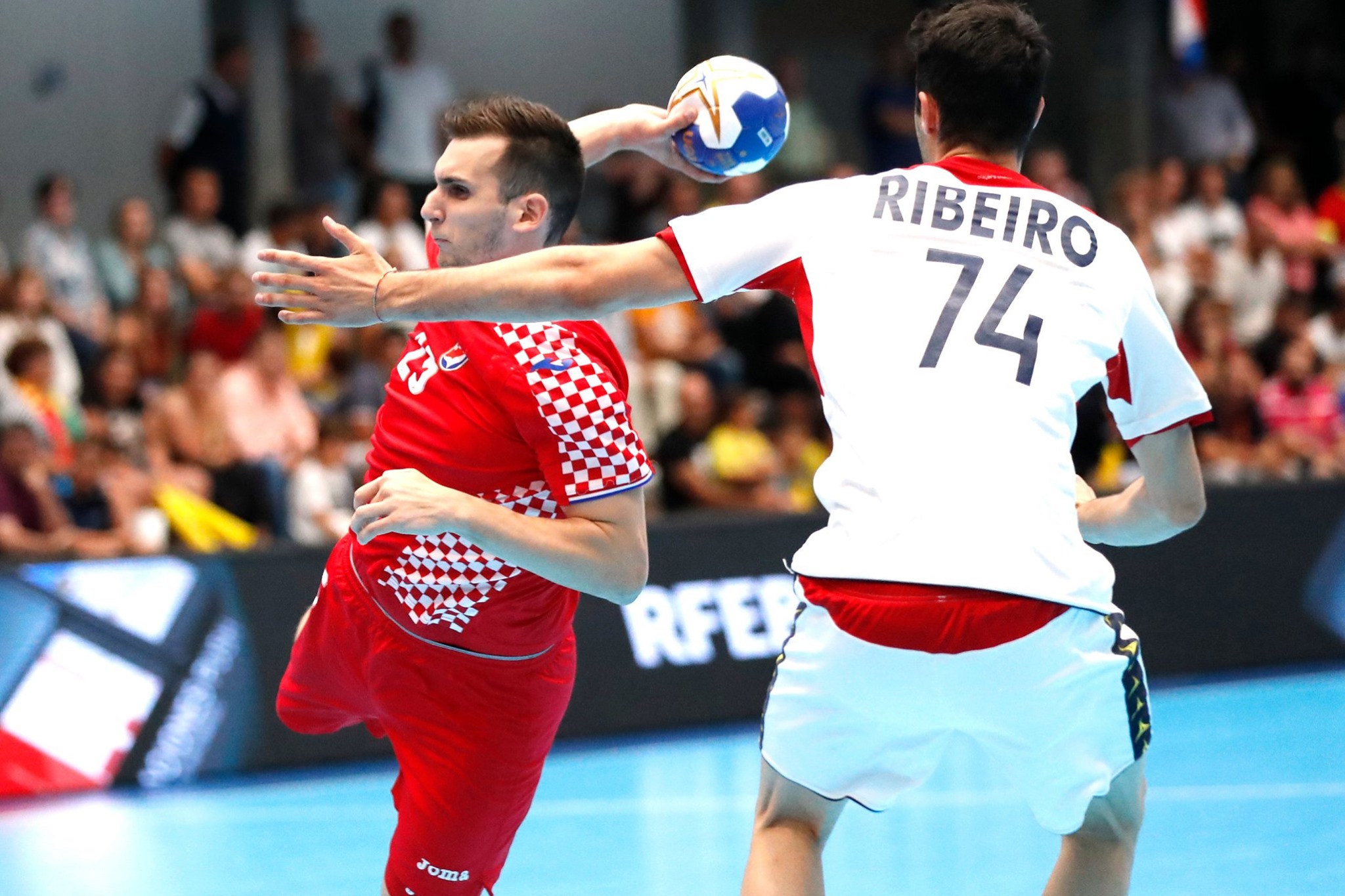 PONTEVEDRA, 28 July 2019 – The Croatian handball team has won the silver medal at the 2019 IHF Men’s Junior World Championship in Spain after losing in the final on Sunday against France.

France, who have contested all three gold-medal games at the major international championships for European players of this generation, won their second title after the first success in 2015 with a 28-23 win.

Croatia came to today’s final with a perfect record, winning five matches in the preliminary round, before defeating Iceland in the knock-out phase, Tunisia in the quarterfinal and Portugal in the semifinal.

France started today’s final with a bit of luck and would race out to an early lead which they would stretch to 7 goals with a 10-3 lead. Croatia then started to make a comeback and scored 5 unanswered goals to narrow the gap at halftime to 15-10.

Croatia came within 4 goals early in the second half but missed chances on attack would prove costly as France continued to ride their luck on attack.

France were crowned champions at the U18 EHF EURO 2016 as well as at the 2017 IHF Men’s Youth World Championship, where this Croatia side ranked fourth after a last-second loss in the bronze-medal game. At the U20 EURO last year, Croatia placed sixth.

At the U18 EHF EURO 2016, it was France and Croatia who met in the final, with a 40:38 (18:19) win for France. The squads have changed since then, particularly Croatia’s, and time has certainly seen the players develop.