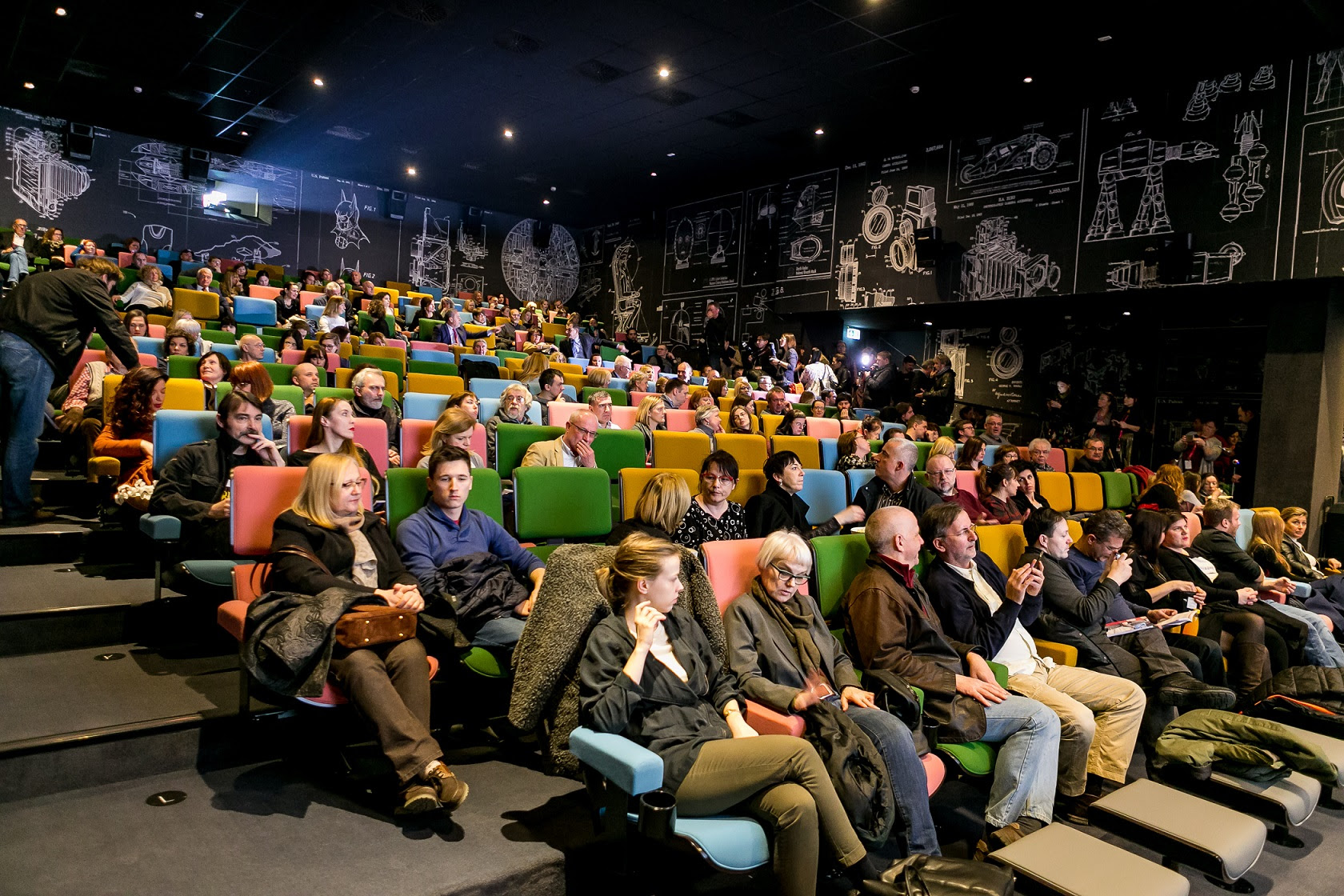 In attendance at the opening ceremony were Croatia’s Minister of Culture Nina Obuljen Korzinek, Mayor Milan Bandić and other distinguished guests.

Bandić says he is proud to see the development and success of the festival over the past 13 years, adding the ZagrebDox plays an important role in contributing to the strengthening of Croatian film production and promotion of international cooperation.

ZagrebDox, which closes on 5 March 2017, stretches across eight days and includes 15 programmes with over 120 documentaries from all over the world. 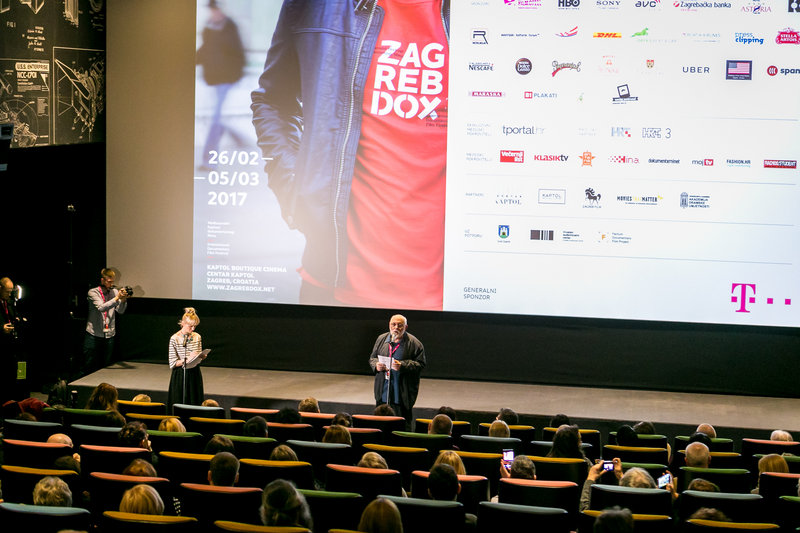 Every day, the audience will have a chance to follow the exciting race for the festival awards, the Big Stamps, with 42 titles competing – 21 in International and 21 in Regional Competition.

More information about the festival and schedule on the official website here. 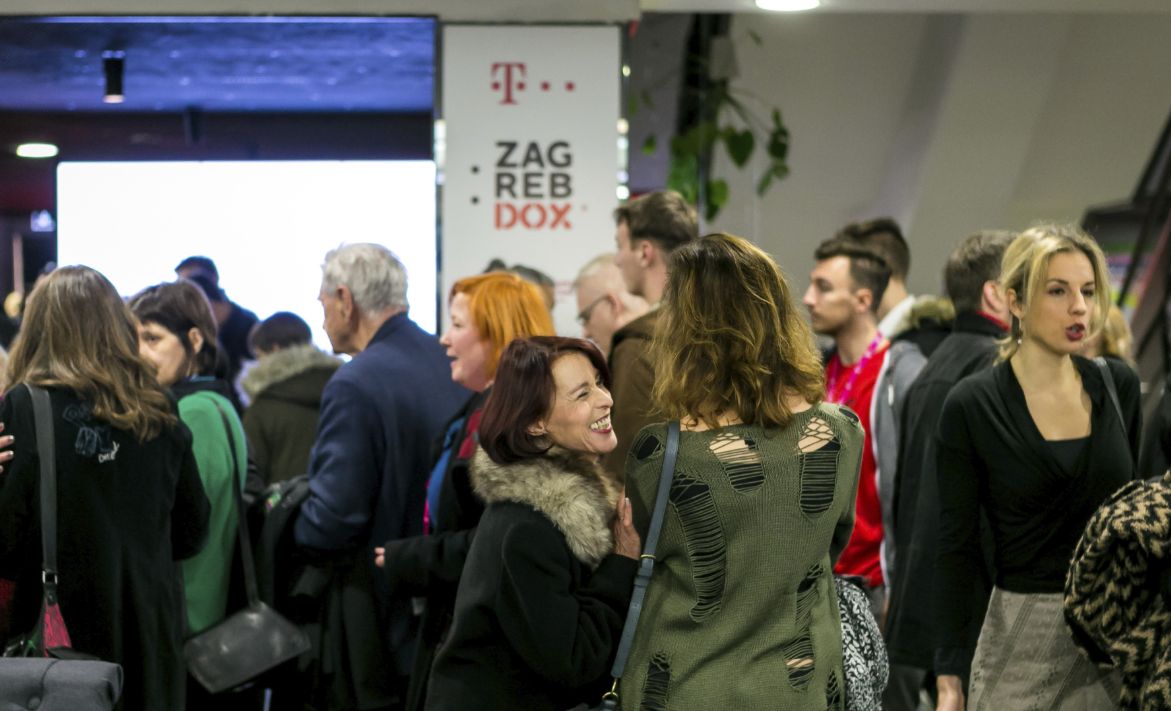