ZAGREB, 8 October 2022 – One of the Croatian capital’s most recognisable attractions clocks up another milestone today.

The symbol of the city which connected the lower and upper town for the first time was officially opened and put into operation back on 8 October 1890. 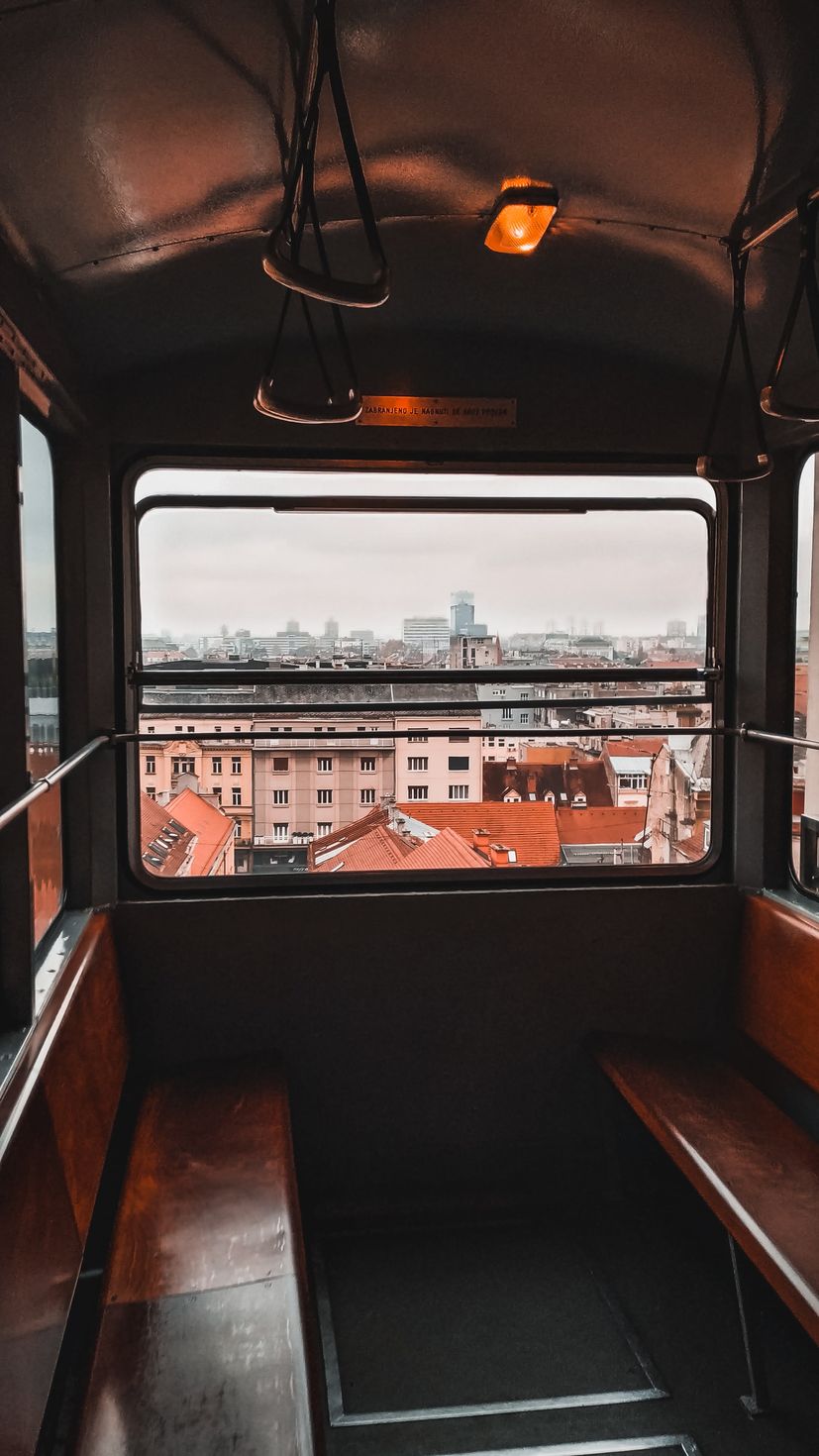 Around 800,000 tourists annually use the funicular.