So many places to go and not enough time to do so.

But while driving to the coast there are places to see and exciting things to do in ‘hidden’ parts of Croatia.

Karlovac County is a large area just outiside of Zagreb and partially in Gorski Kotar consisting of considerable culture, history, rivers, fields, hills and beautiful forests. There are plenty of things to do and see in the Karlovac region. Here are just a few suggestions. A city located between four rivers, Kupa, Korana, Mrežnica and Dobra, Karlovac is certainly the best choice to have the first and only freshwater aquarium in Croatia and one of the biggest in this part of Europe. Aquatika has more than 100 fish sorts, is located underground and together with impressive glass walls makes it a great experience.

Karlovac was built in the 16th century in the shape of a six-pointed star to defend the nearby area against the Turks. There are only two more cities in Europe to have this shape. Austria’s Archduke Karl established it and this it is named after him (Karlstadt). There are organised flights over the city from a small airline company and it is a great way see the beautifully shaped city from the sky. 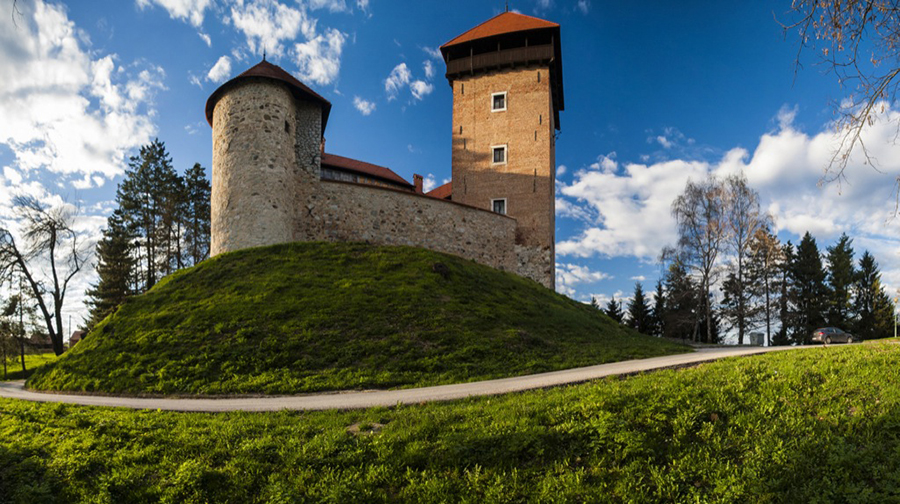 This renaissance castle with Gothic elements is one of the most beautiful examples of architecture from the middle ages in Croatia. It is located above the Kupa river and can be traced back to 13th century. Its most famous owner was the Frankopan family and after them Zrinski. Today it is a museum and lookout over the surrounding area. In May, the experience is even better when the castle hosts the Medieval Nobility Fair.

The most famous and biggest Croatian beer festival is the celebration of Karlovac’s most famous beverage, Karlovačko beer, brewed right here. Called a smaller version of  Oktoberfest, the party takes place late August or early September and lasts for 10 days. 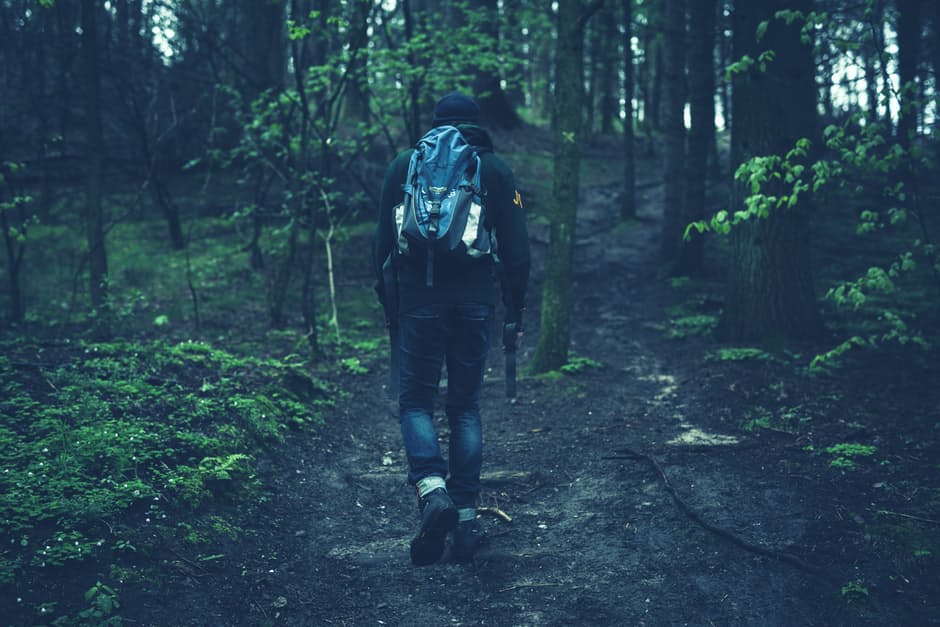 One of the most beautiful forested parts of Croatia where you can enjoy the nature, hike and have a unique horse riding experience, see the old Roman roads and fortress and the assumed place where the last Croatian King Petar Svačić died.

A short drive from Karlovac town is the medieval town of Ozalj, settled above the river Kupa, dating back to 13th century, it’s most famous owners were Frankopan and Zrinski. Today it is a museum that guards the exhibit dedicated to Ozalj culture and it’s literature. The surrounding scenery makes it a beautiful and picturesque place to visit. A beautiful castle built in the 12th century and owned by the Frankopan family (again) in the 15th century. It was one of the main places for the Zrinski – Frankopan conspiracy against the Habsburg monarchy in the 18th century. It is settled near the river Dobra and the historical Karolina road in a gorgeous valley. Around these parts, you can drive a quad bike and have a full and real (muddy) off road experience. All around Karlovac, and all the way to Gorski Kotar (and surrounding counties), you can enjoy rafting and kayaking (more details here). Here also you can find some of the best territories for the ‘war’ game of paintball as well as other sports. Those can be found around Korana, Slunjčica, Mrežnica and Kupa rivers. A bit further to travel, but not too far is a stunning village of Rastoke, settled above Slunjčica and Korana rivers. It has some of the most beautiful waterfalls and is not too far from the famous Plitvice lakes. But in Rastoke you can see not only the beauty of nature but also small houses with mills on the very edges of the waterfalls. Heading south away from Karlovac, the next closest stop to Rastoke is the Barać caves, located east of Rakovica. The caves, and Kršlja and Suvaja streams are nature’s beautiful natural gem.