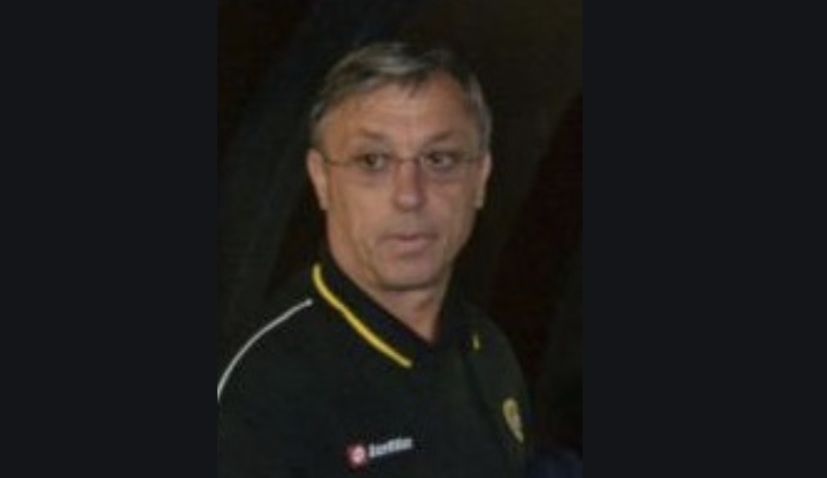 Former Croatian international and coach Zlatko Kranjčar has passed away on Monday in Zagreb at the age of 64.

Zlatko ‘Cico’ Kranjčar was admitted to the Zadar hospital on February 18 due to liver problems and after ten days of treatment, he was transferred to Zagreb due to his deteriorating condition, but was unable to recover, daily 24sata reported.

Kranjčar started his playing career for Dinamo Zagreb and debuted for the first team as a 17-year-old. He appeared in a total of 556 matches for the club and scored 98 goals in the championship. Then he transferred to Austrian club Rapid Vienna for which he played until 1990. The last club in his playing career was VSE St. Pölten for which he played for two months in late 1990.

Kranjčar earned 11 caps for Yugoslavia and two caps for Croatia. He scored for Croatia as captain in their first international match against the United States on 17 October 1990 in Zagreb.

He then moved into coaching and coached a number of clubs all over the world, including Dinamo Zagreb. He was also coach of Croatia from 2004-2006, leading them to the 2006 World Cup in Germany.

Kranjčar led the Croatian national team in 18 international matches. They played fifteen matches in the World Cup 2006 qualifying rounds and won the group. They were eliminated in the group stages in Germany.

He was also coach of the Montenegro national team for a brief period in 2010. He last role was was head coach of Iran national under-23 football team.

Kranjčar was married and had two children, including son Niko, who was also a Croatian international.