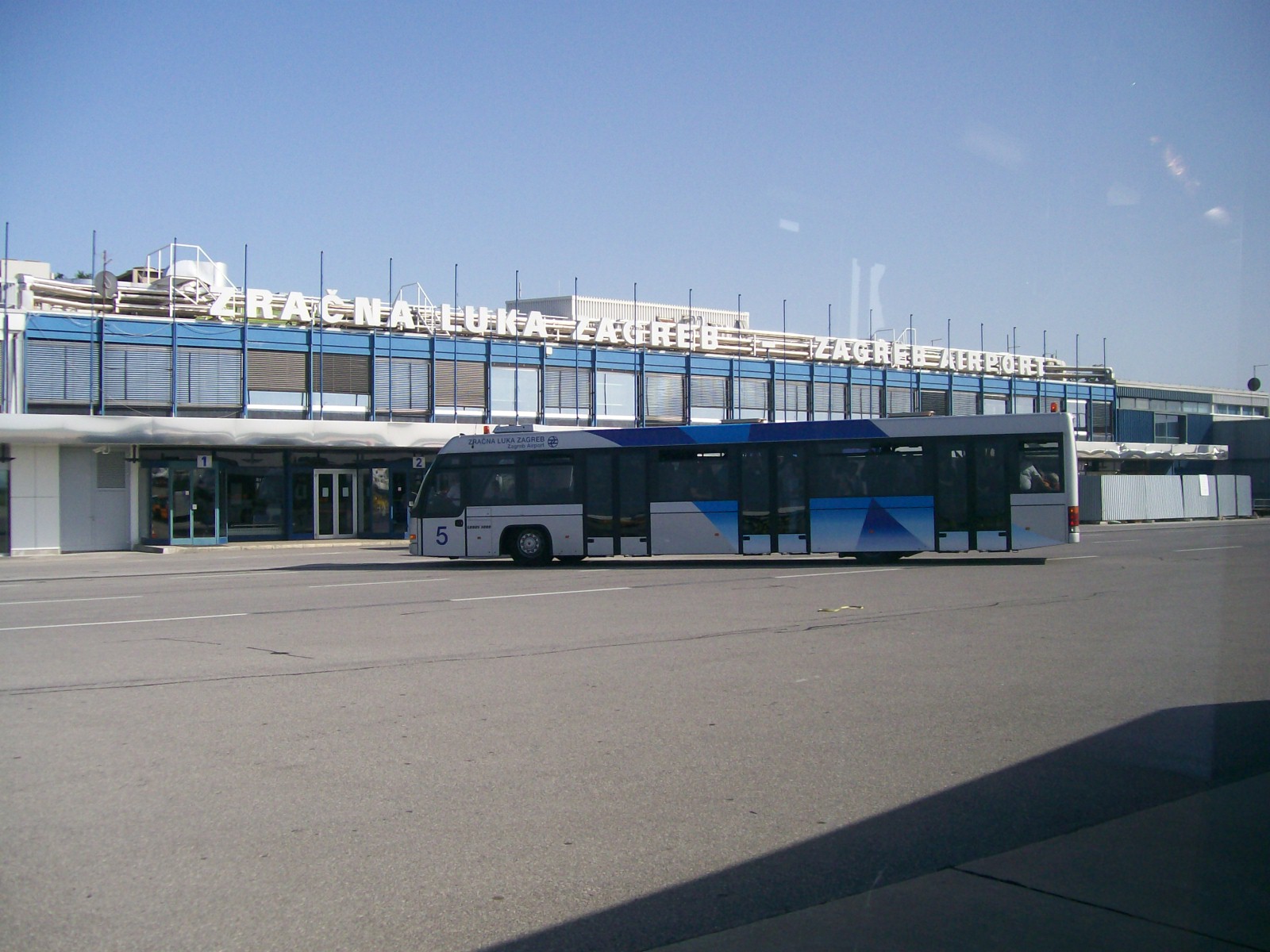 ZAGREB, 21 August 2019 – Zagreb’s old passenger terminal ‘Pleso’, which closed down in 2017, will be the venue for the all-night music festival Zagreb Sunset Sessions.

“We are proud to announce we’ll be taking over Zagreb airport’s Terminal Pleso on 21st of September for what will arguably be one of the most unique events we ever held. After numerous unique locations such as Medvedgrad Fortress, Trsat Castle, breathtaking locations on top of Medvednica mountain, museums, rooftops, atriums, parks and tennis courts, the time has come for a level up,” organisers announced.

This will be the first time the airport terminal has been used for an event since it closed down when the new Franjo Tuđman terminal opened in 2017.

The all-night house music festival, which starts at 9 pm and will go on until 6 am, will see over 15 artists perform on multiple stages. 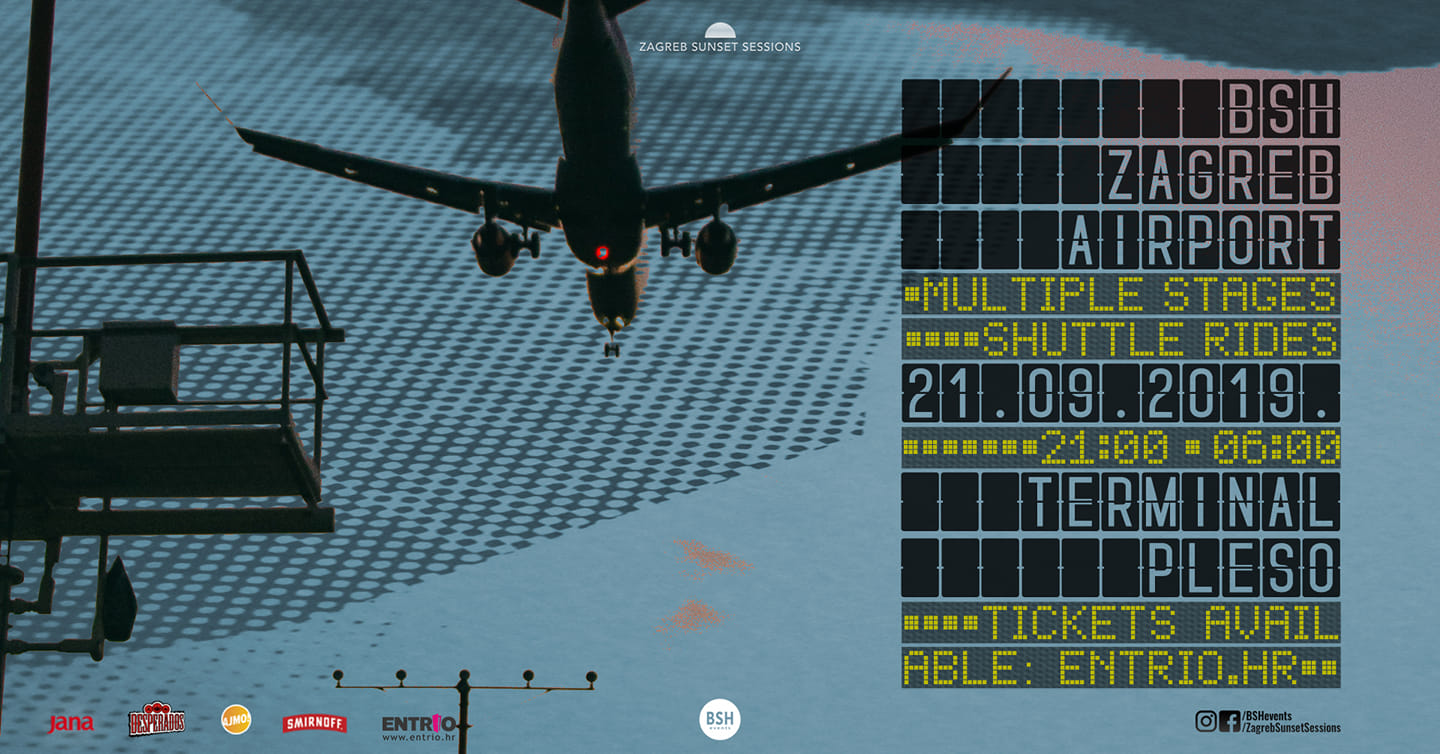 Tickets for the event, which is being organised by BHS Events, have gone on sales.