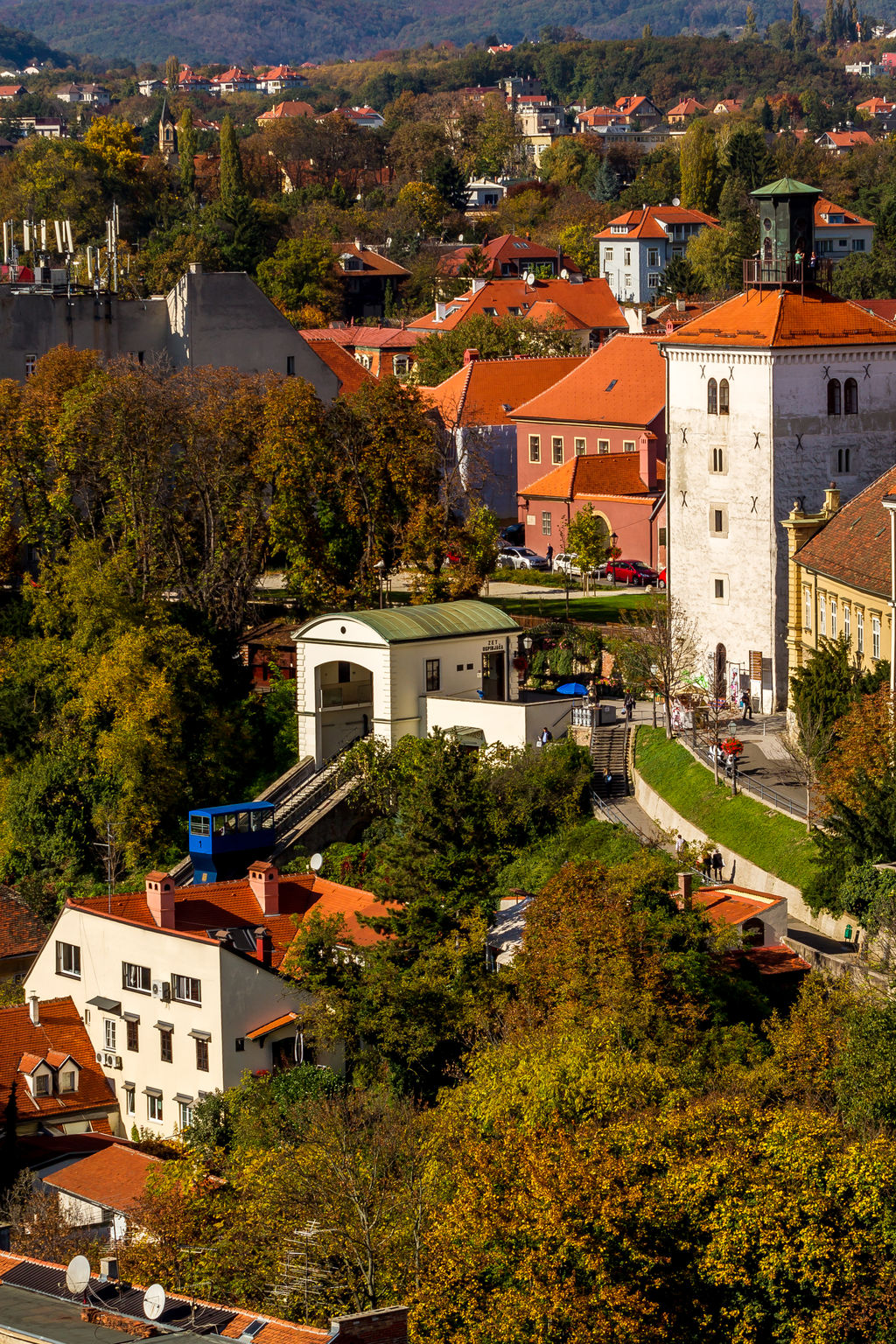 Lotrscak Tower where the cannon is fired from (Photo: J Duval/Zagreb TZ)

ZAGREB, April 2, 2020 (Hina) – The Gric Cannon, a symbol of Zagreb which marks noon with a shot every day, will not be firing until further notice, the City Housing and Municipal Services Company (GSKG) said on Thursday.

The decision on suspending the firing, they added, had been made in consultation with the Zagreb crisis management office and the civil protection authority.

The Gric Cannon is one of Zagreb’s sights. The tradition of marking noon began on January 1, 1877, and previously the firing had only been suspended after World War I, from 1918 to 1926.

The cannon was originally situated in the building housing the Croatian Meteorological and Hydrological Service, and today it is located in the Lotrscak Tower in the Upper Town.