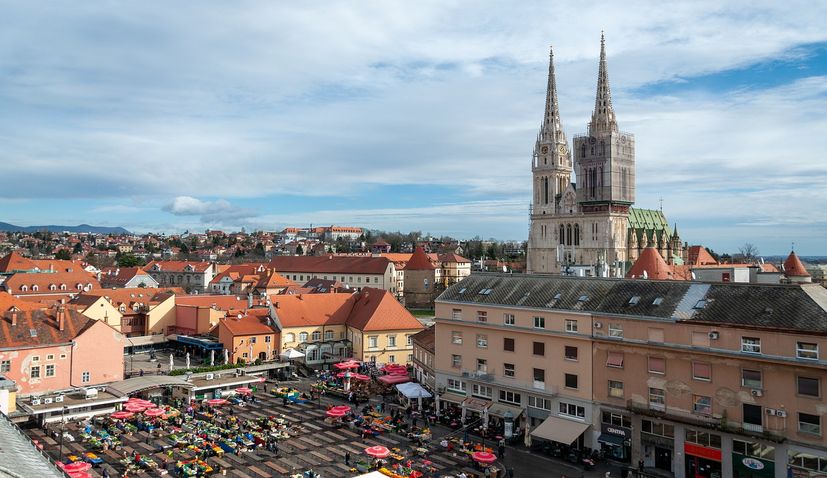 ZAGREB, July 17 (Hina) – The average take-home pay in Zagreb for April totalled HRK 7,673, rising in nominal terms by 0.7% on the year, shows data from the city’s statistical office.

The average monthly wage in the capital city was 1,051 kuna higher than the average wage for the whole of Croatia.

The average net pay in Croatia in legal entities in April was HRK 6,622, which is a real year-on-year increase of 0.4% and a monthly decrease of 1.2%, the national statistical office (DZS) has recently said.

According to the Department of Statistics of the City Office for Strategic Planning and City Development, the highest average net salary in legal entities in Zagreb was paid in the extraction of crude oil and natural gas industry, in the amount of HRK 14,335.

The lowest average net salary was in the clothing production industry where the average was HRK 4,402.