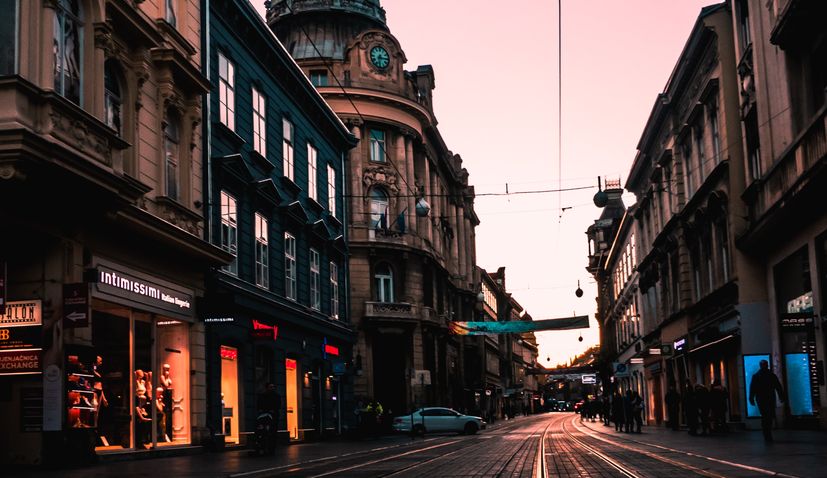 ZAGREB, 21 September 2020 – During quarantine, when the economy was locked down, the real estate market almost ground to a halt. After it reopened – interest in real estate in Croatia is growing again.

According to insiders, the situation on the market could now be described as almost normal, given that demand is high, while at the same time there is significantly less quality real estate on offer than required.

Along with Zagreb, Rijeka, Osijek, Split, Pula and Zadar are the cities where the offer of apartments for sale has been the most searched lately.

Borislav Vujović, vice-president of the Real Estate Association at the Croatian Chamber of Commerce, told HRT that real estate in the centre of Zagreb had become unattractive due to the earthquake.

Vujović pointed out that the location of the buildings is attractive, but not the buildings themselves. He said the asking price was about 500 euros lower than before the March earthquake.

“It should be taken into account that the prices of newer buildings in the centre are stable and they are more attractive than before. Their price is rising, but since there are fewer of them, they do not affect the prices in the centre,” he emphasised.

People are looking for land outside the city

Vujović added that the people who survived the earthquake in Zagreb want to move outside the city and are looking for land to build quality and safe houses themselves.

He said that the coronavirus also influenced the departure from the very centre of Zagreb. “There is an increased interest in peripheral locations and in houses and land in such locations,” said Vujović.

He also pointed out that the price at these locations has not risen as much as the amount of land and houses which are now being sold there. “The turnover of houses was much lower than it is today. Today the situation has changed,” he said.

As for the coast, he said there is great interest from foreigners in buying real estate. “This year there was absolutely demand, our traditional buyers Slovenians, Austrians and Germans are coming and looking for real estate,” he said.

Vujovic added that foreigners are not only looking for first-row apartments by the sea but also houses in isolation. Vujovic said that the market collapse did not happen, but that no growth is expected.