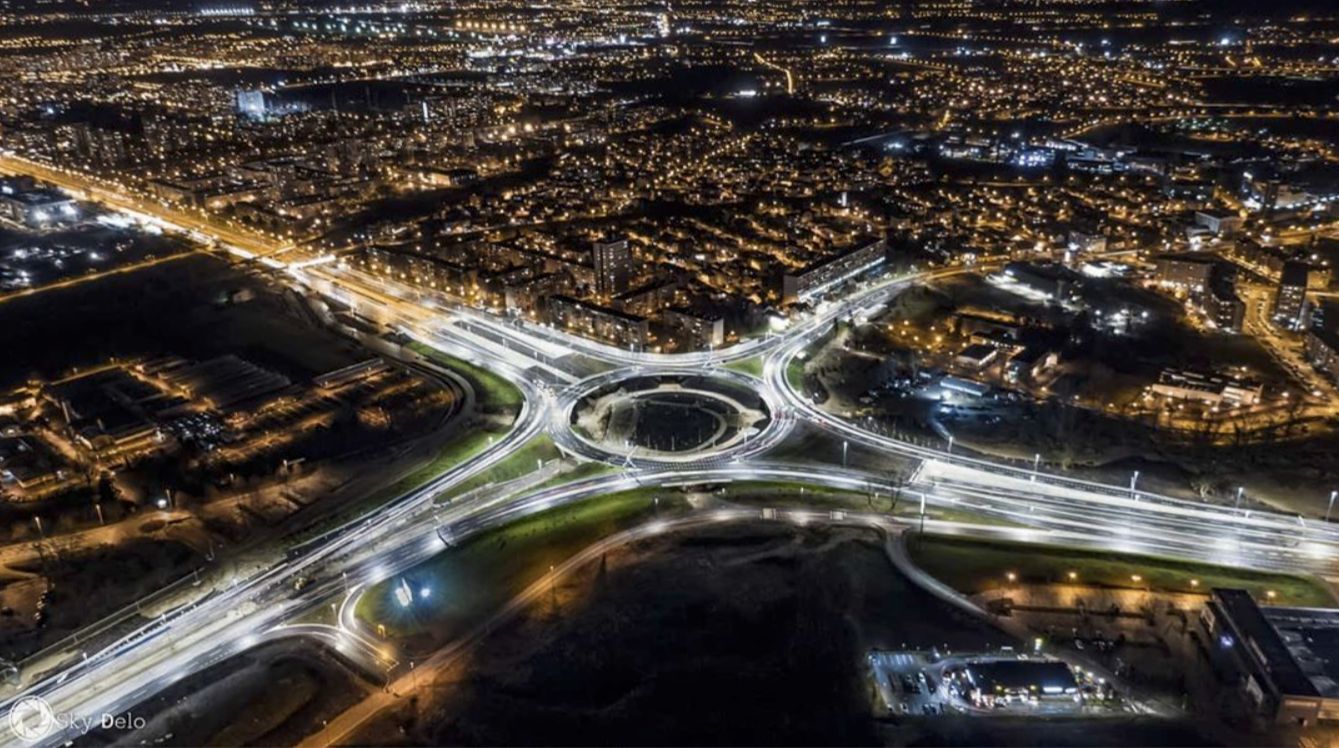 ZAGREB, May 31 (Hina) – The Remetinec roundabout, a major infrastructure project in Zagreb worth around HRK 331.6 million, of which HRK 273 million came from EU funds, was officially inaugurated on Sunday on the occasion of Zagreb Day after it opened to traffic in January.

Attending today’s inauguration ceremony at the site of the roundabout, on the southern exit from Zagreb, were also Mayor Milan Bandic and Sea, Transport and Infrastructure Minister Oleg Butkovic.

Butkovic said that 85% of the funding for the project, in the amount of HRK 273 million, came from EU funds, while 48 million came from the state budget.

He recalled that before the start of work on the roundabout, it had been one of the biggest road infrastructure problems, not only in Zagreb but country-wide.

The project to expand and upgrade the roundabout has made it a more functional unit of road infrastructure, improving road safety and enabling a smoother traffic flow, he said.

The minister recalled that the city of Zagreb and the government had also cooperated on upgrading the city’s tram infrastructure and buying new buses for public transport.

“Around HRK 700 million has been invested during the term of this government in the transport sector alone, in cooperation with the City of Zagreb,” he said.

Butkovic said that new projects were being prepared in cooperation with the city authorities, including the purchase of new buses and 60 new low-floor trams, and a project to build a fast rail linking Zagreb with Zagreb Airport.

Zagreb will today celebrate its day with a number of events, including a ceremony at which certificates of merit will be presented to prominent Zagreb residents, a concert, and a mass to be served outside the Zagreb Cathedral on the occasion of the city’s patron saint, Our Lady of the Stone Gate.