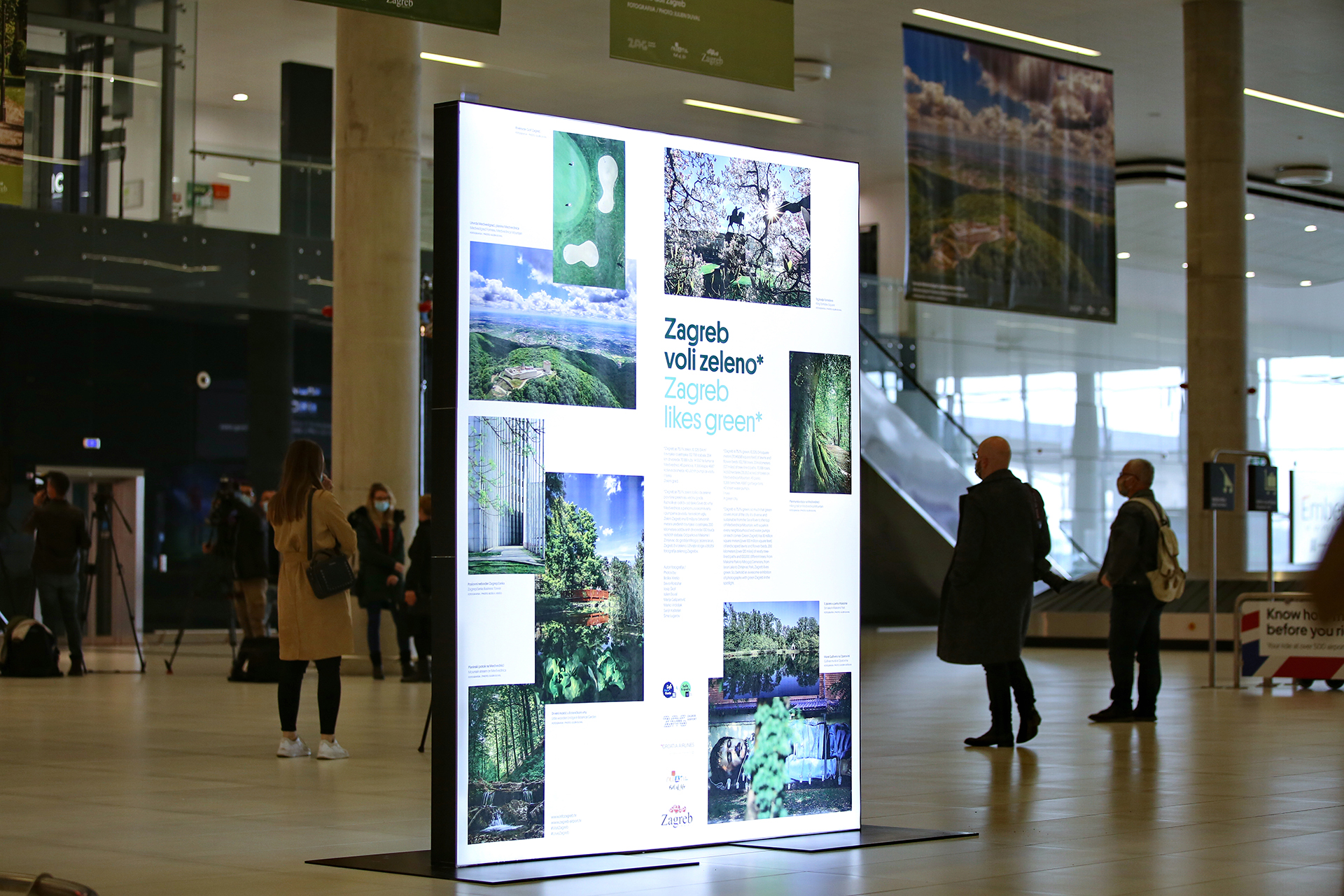 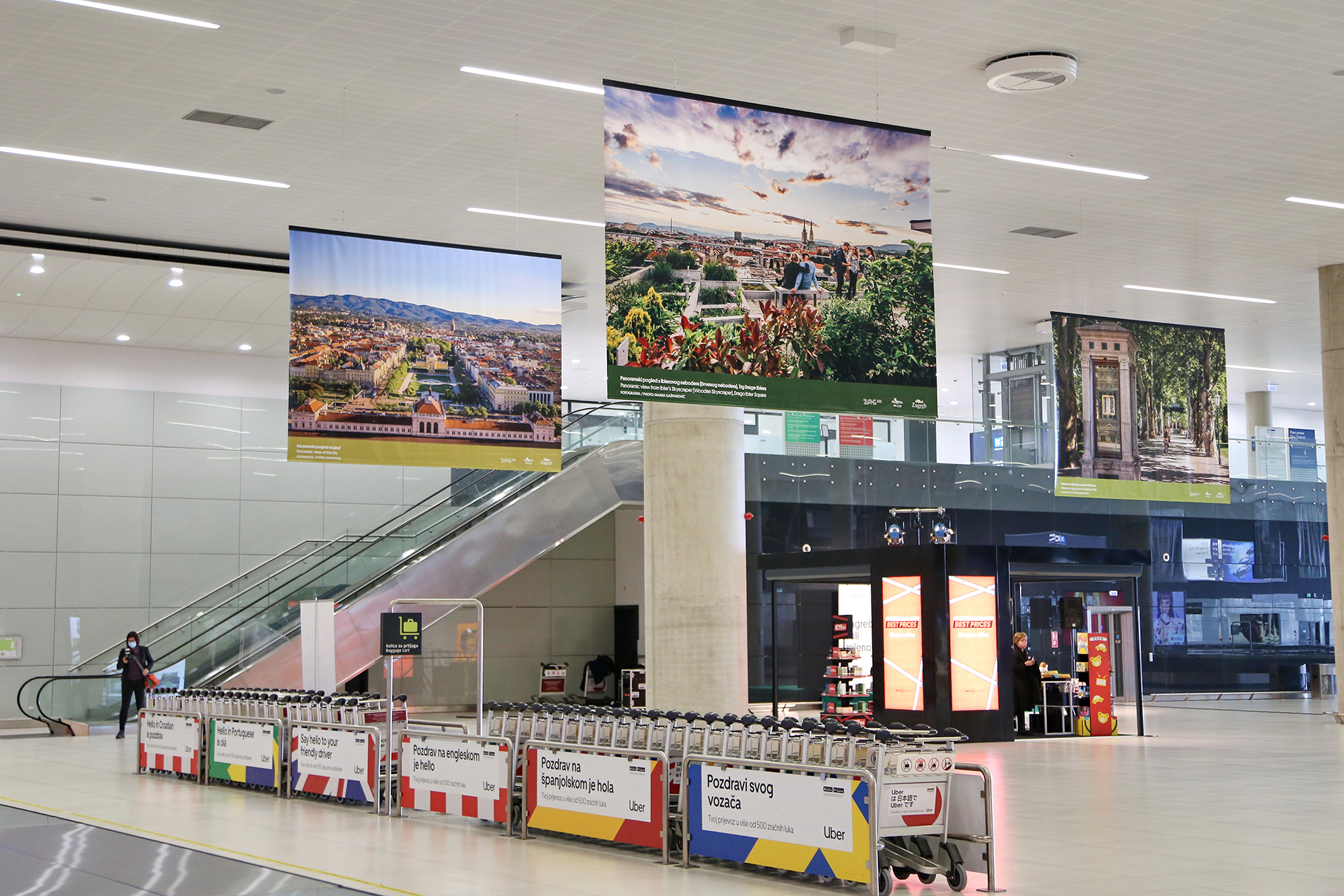 The opening ceremony was attended by Jelena Pavičić Vukičević, Acting Mayor of the City of Zagreb, Ivo Bašić, Advisor to the Minister of Tourism and Sports of Croatia, Filip Beusan, curator and host of the exhibition, Hüseyin Bahadir Bedir, President of MZLZ and Martina Bienenfeld, director of TZGZ. 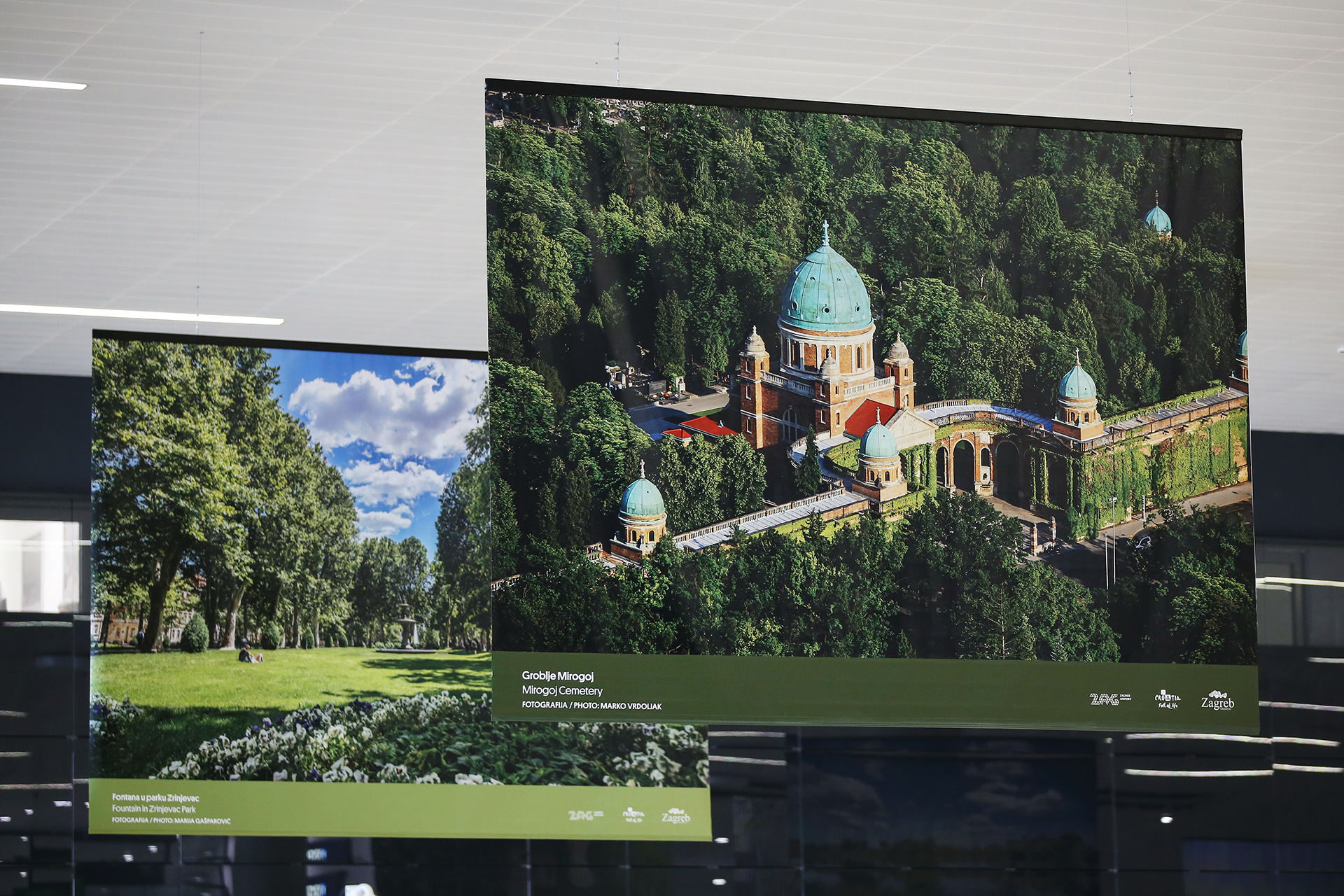 “This is the second exhibition we are organising in the arrival terminal of Zagreb Airport, and I am especially glad that we realised it, despite the challenging times we are in, and thus symbolically marked the beginning of the summer flight schedule. With the exhibition “Zagreb likes green”, TZGZ continues with the campaign launched with the aim of promoting our city as a responsible, sustainable and safe destination. Also, through the exhibition we additionally implement the message of the Ministry of Tourism campaign Safe stay in Croatia – Safe stay in Zagreb because we promote staying outdoors, in greenery and nature with a focus on health and raise awareness of our city as a desirable environment and tourist destination. Namely, Zagreb is 75.1% green; green areas cover most of the city; it has 10 million square feet of landscaped lawns and flower beds, 200 kilometres of maintained tree-lined avenues, and 130,000 different trees. The 26 selected photographs show only a part of Zagreb’s natural wealth, and they all confirm that Zagreb truly lives and loves green,” said the director of the Tourist Board, Martina Bienenfeld. 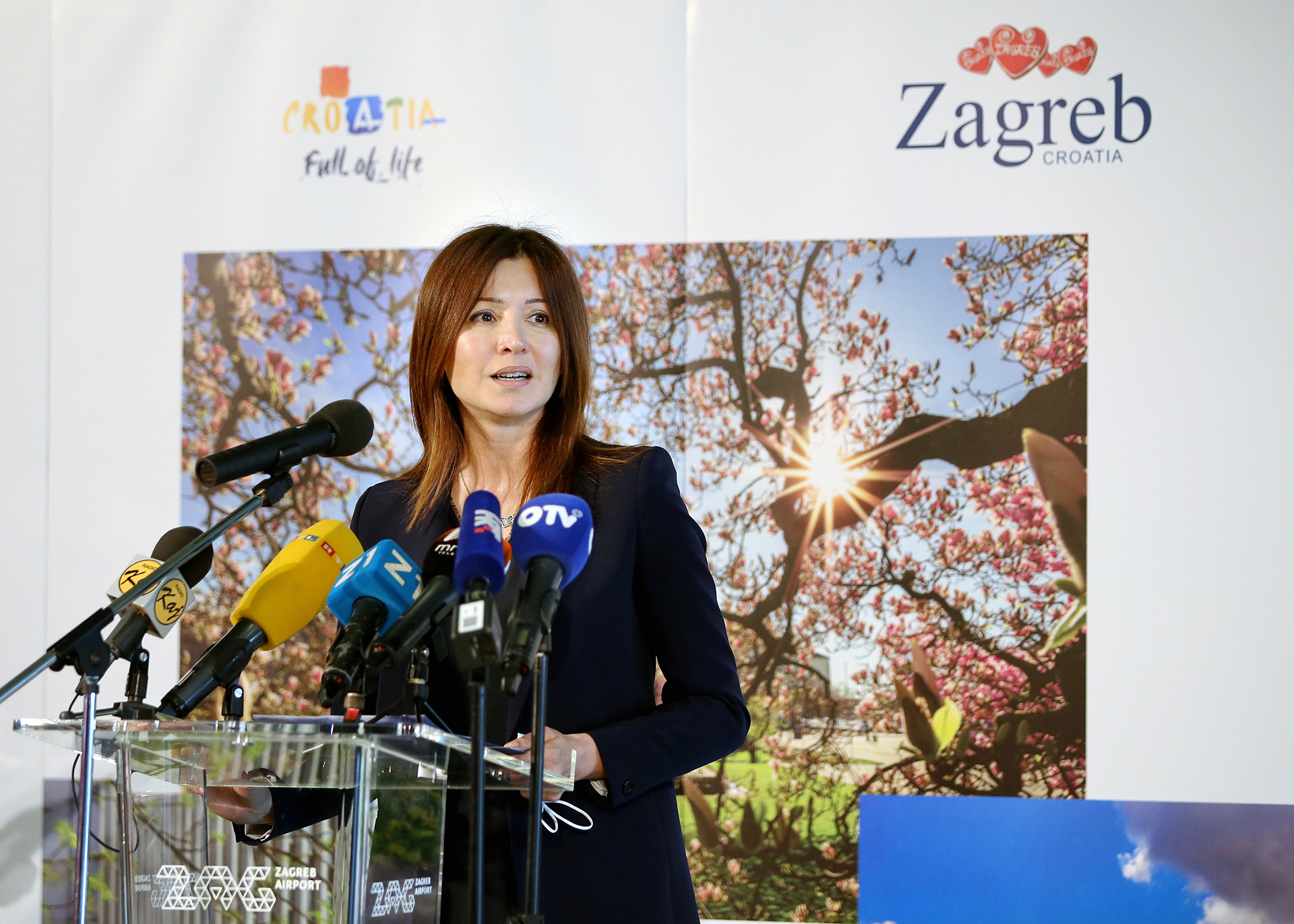 “I am very pleased that we marked the beginning of the summer flight schedule in 2021 with the opening of this interesting exhibition, which promotes the natural beauty of Zagreb and its surroundings. I would like to thank the Tourist Board of the City of Zagreb for continuing our cooperation on such projects, in which we strive to enrich the travel experience for travellers, and to welcome them when landing in Zagreb. I believe that we still have many great projects ahead of us that will jointly promote all the values ​​of the Zagreb and Croatian tourist offer. In the end, our efforts will surely be recognised by our customers, who recently, despite the current demanding circumstances, for the third time in a row declared us the best airport in Europe in the category of 2 to 5 million passengers a year,” said Hüseyin Bahadir Bedir, CEO of MZLZ. 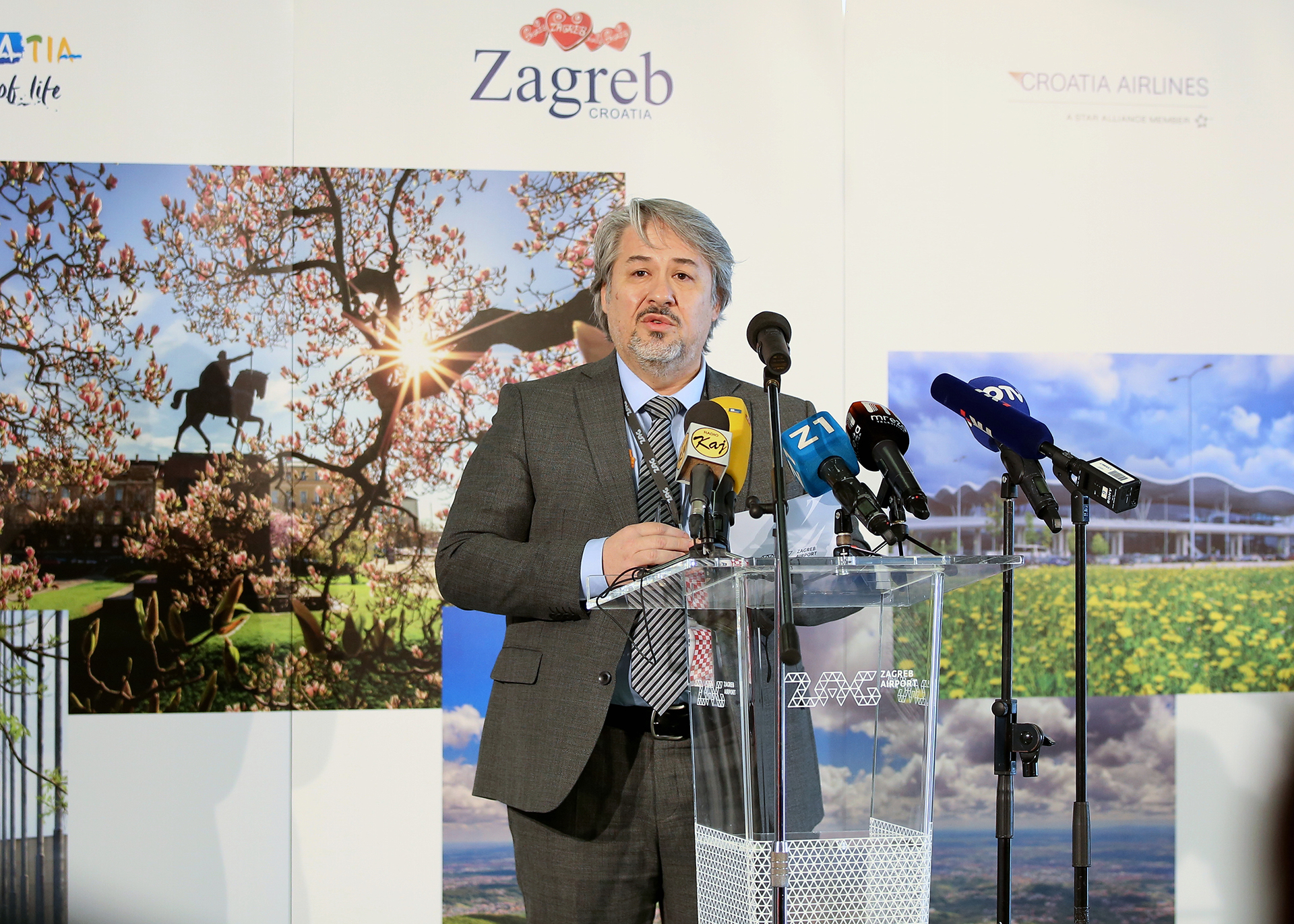 The photo exhibition is located in the baggage claim area of ​​the Franjo Tuđman Airport passenger terminal, and in addition to the exhibition itself, the space is additionally adorned with a model of the Mali Zagreb project. 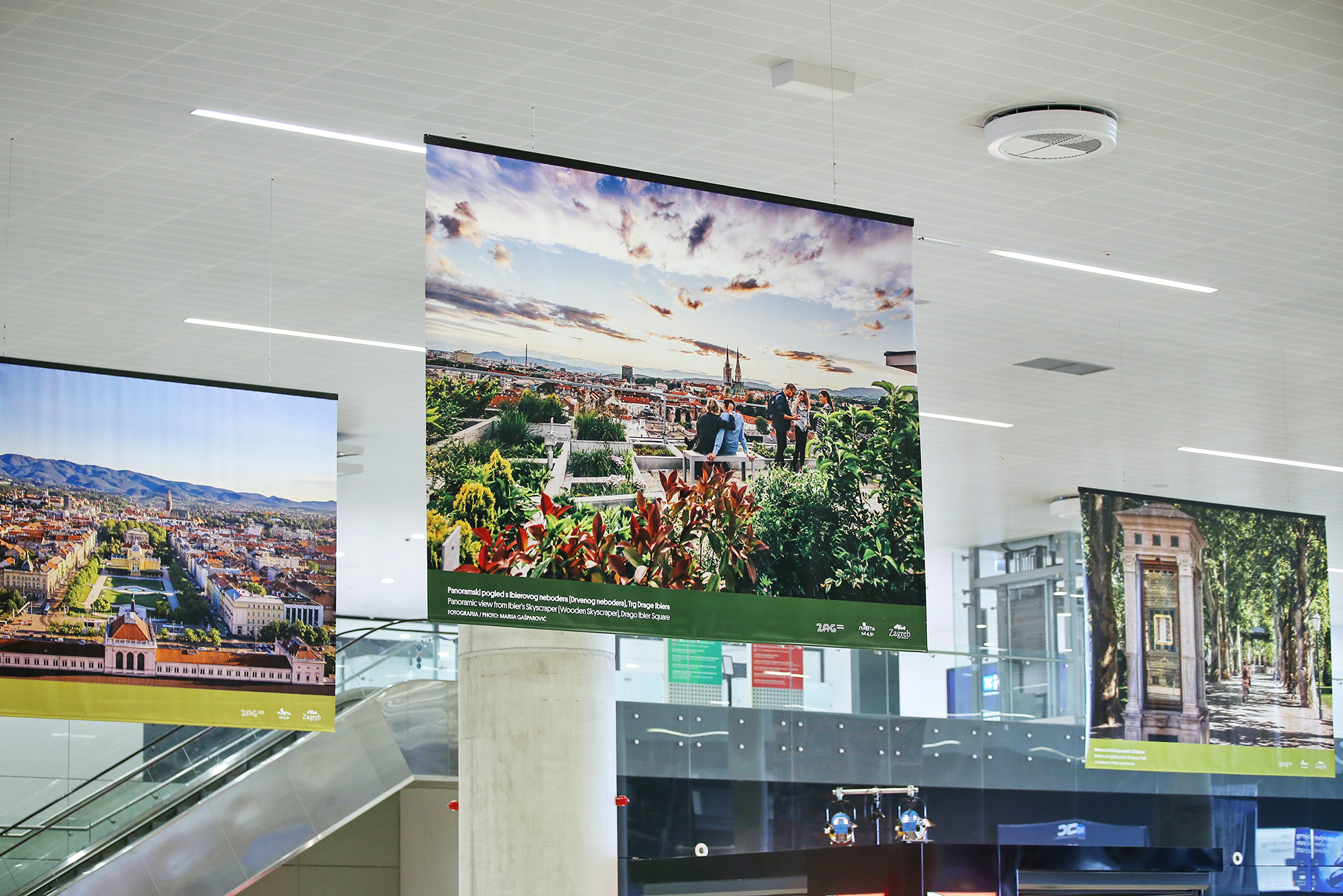 Mali Zagreb is a new art project of a series of miniature installations that look reminiscent of the facades of Zagreb’s residential buildings and the windows of the once common Zagreb shops and crafts. 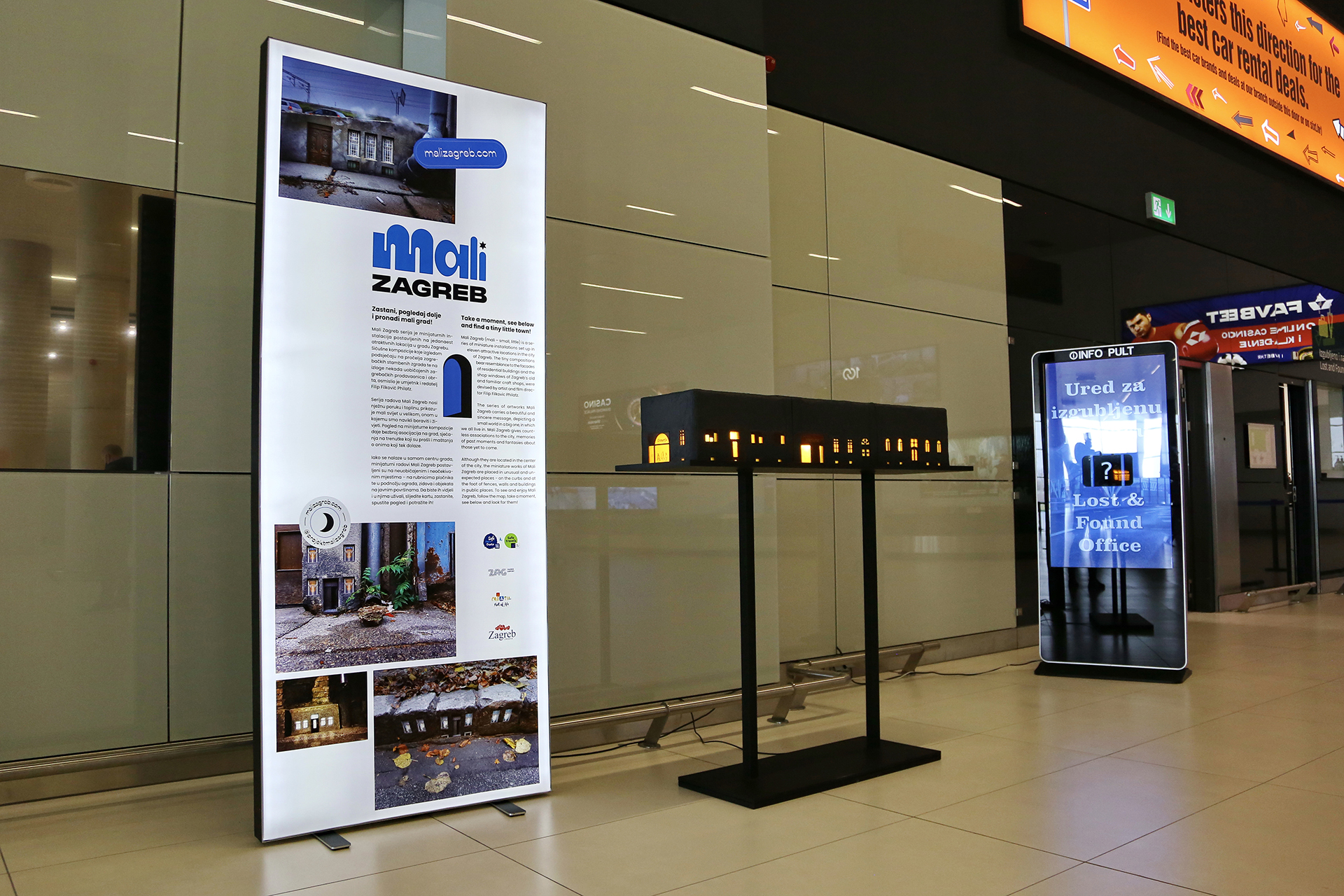