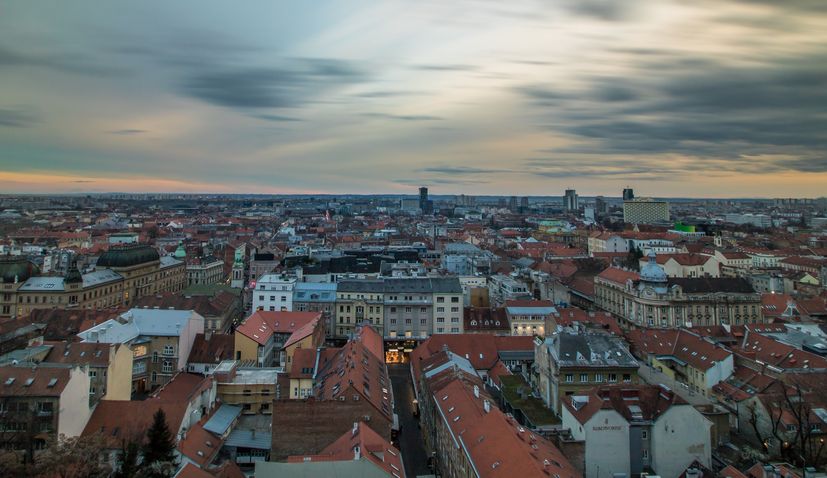 Zagreb heating to be upgraded

ZAGREB, Nov 19 (Hina) – A contract for the refurbishment of the district heating network in Zagreb was signed on Thursday, regulating the project, worth HRK 699.6 million, of which HRK 421.5 million was provided by the European Union.

The project envisages the replacement of one-third of the heating pipeline network in the capital.

The contract was presented to the state-owned HEP Toplinarstvo company by the Minister of Regional Development and EU Funds, Natasa Tramisak, and the director of the Central Finance and Contracting Agency (SAFU), Tomislav Petric.

Petric said that the new pipes would be laid outside the heating season and that the project should be completed over the next three years.

HEP CEO Frane Barbaric said 68.5 kilometres of piping of the 200-km-long heating pipeline network would be replaced, covering 27 of the city’s districts, to ensure an orderly and continued supply of heating energy and reduce network losses by 28 percent.  HEP would invest about HRK 134.5 million of its own funds in the project.

Barbaric said that HEP was also implementing another major project, worth HRK 900 million – the construction of a new high-efficiency electricity and heat generation plant which should be operational before the heating season in 2022.

He said that HEP had drawn about HRK 1 billion from EU funds to date.

Tramisak said that the purpose of the contract signed today was to increase energy efficiency and reduce district heating network losses for nearly 100,000 residents of Zagreb.