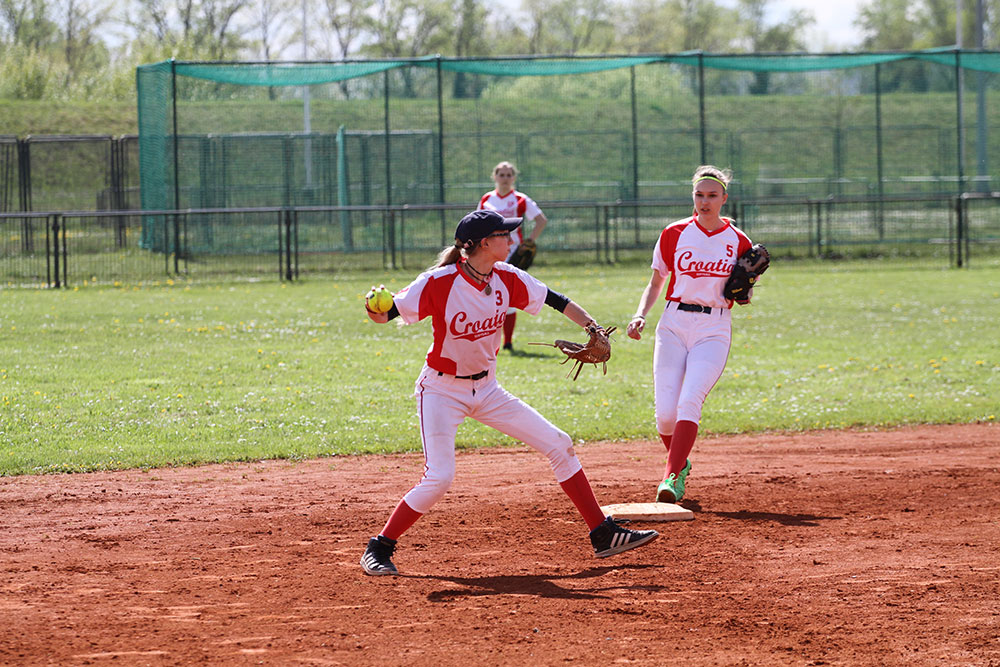 Croatia hosting the U16 European Champs

13 European nations will converge on Jarun in the Croatian capital as the best young female softball players in Europe battle it out. 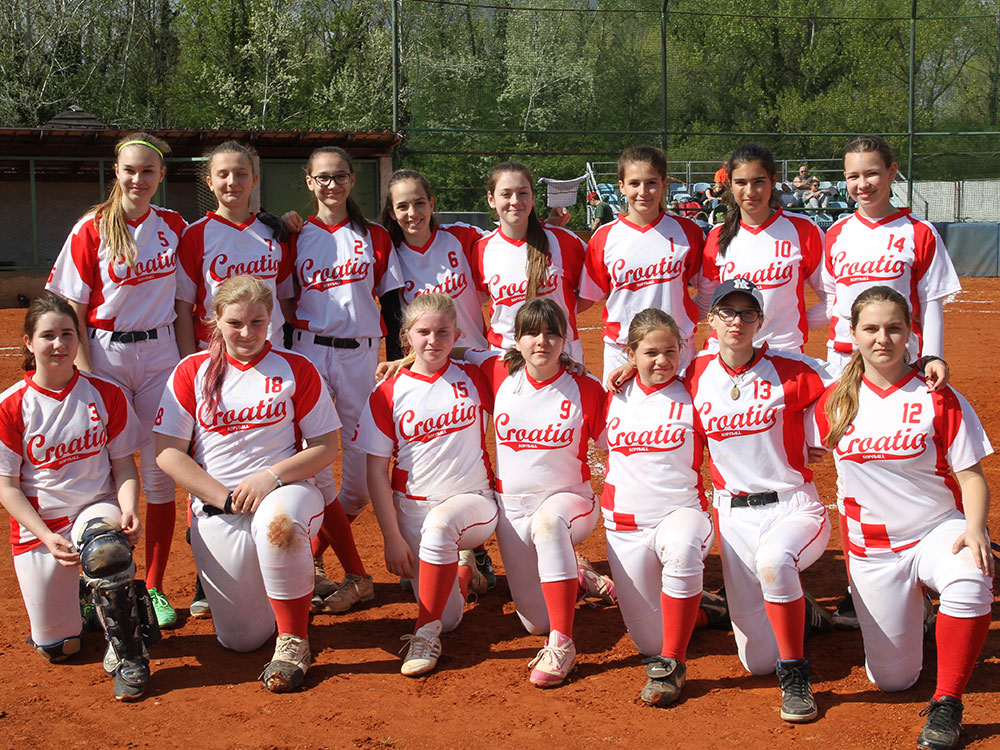 This important event for domestic sports in Zagreb is brought by the multi award-winning Softball Club Princ with the support of the European softball federation. Princ is a true record player in softball in Croatia, winning the domestic title for the past 20 years. They have also won the Croatian Cup 18 times and won the Zagreb championships 13 times. Great success has also been achieved at the European level by the club, winning second place in the U13 European Cup, so the organisation of this great sporting event is in safe hands. The Croatian national team is led by Petra Čizmić Pokrajac. 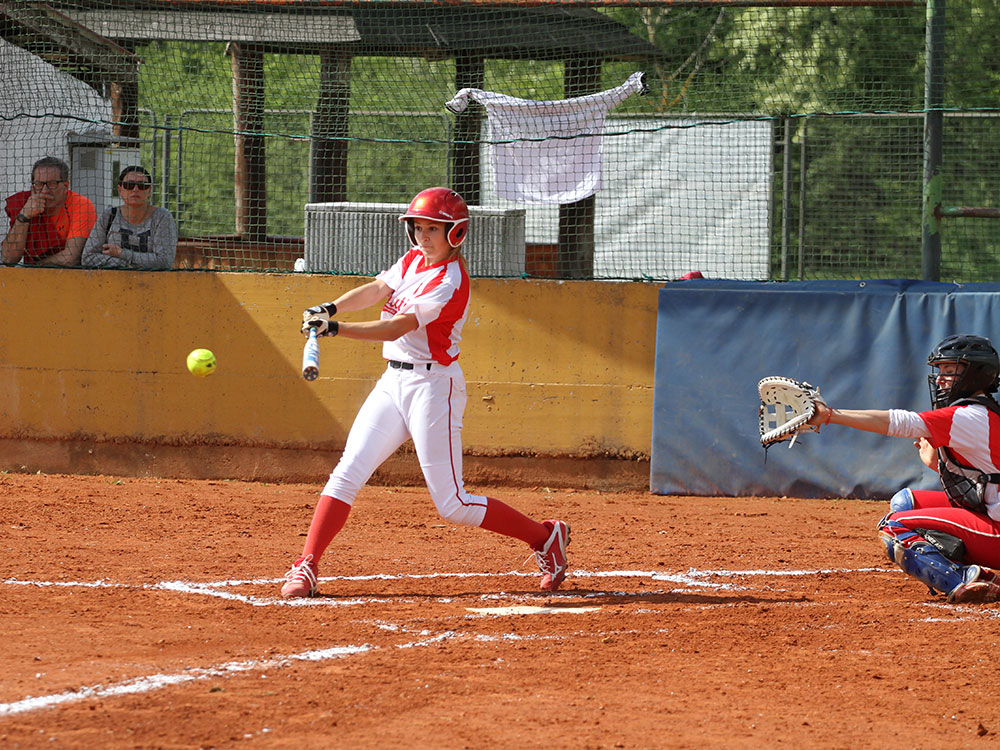 “We organise championships so that our members can learn more about the game and gain experience of playing at this competition and create new friends with children from across Europe,” says Magdalena Dropulić from Softball Club Princ. 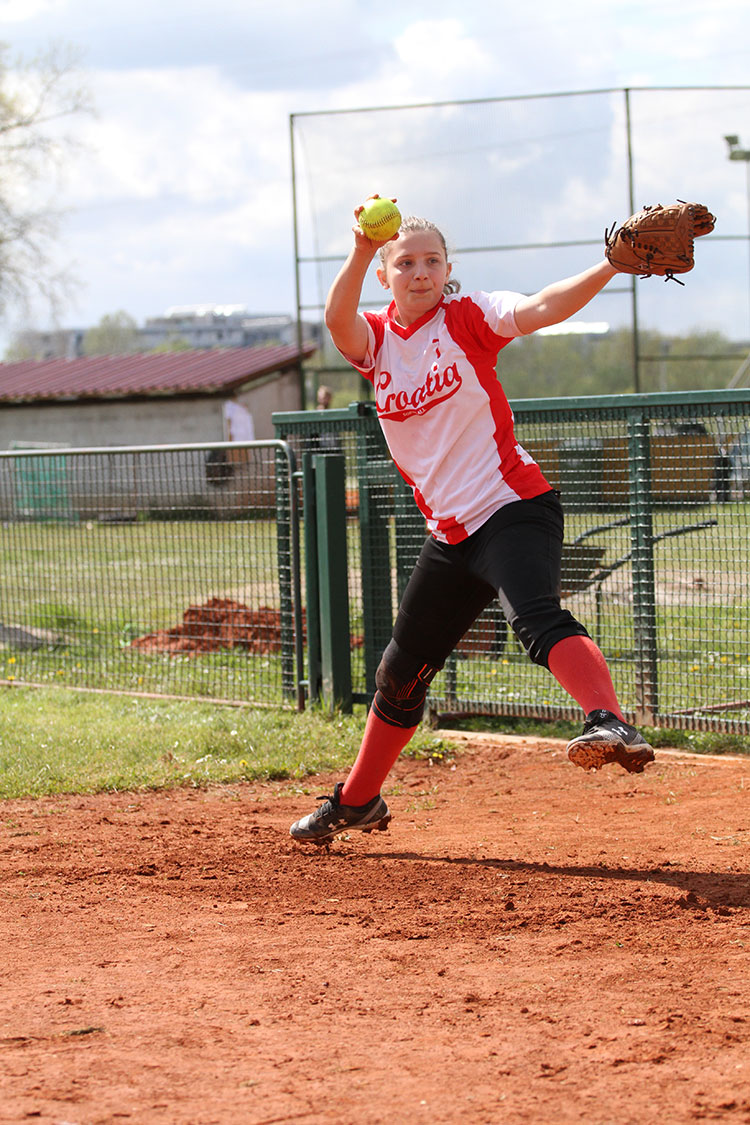 Women’s softball in an Olympic sport

Women’s Softball has been a standard Olympic sport since the 1996 Olympics in Atlanta, so maybe some of the girls from this Championship in Zagreb will be seen at future Olympics. The championship is being held under the auspices of the President of the Republic of Croatia and is supported by 25 European delegates and 30 volunteers who are in charge of the spectacle at Jarun with social gatherings, sports and entertainment.