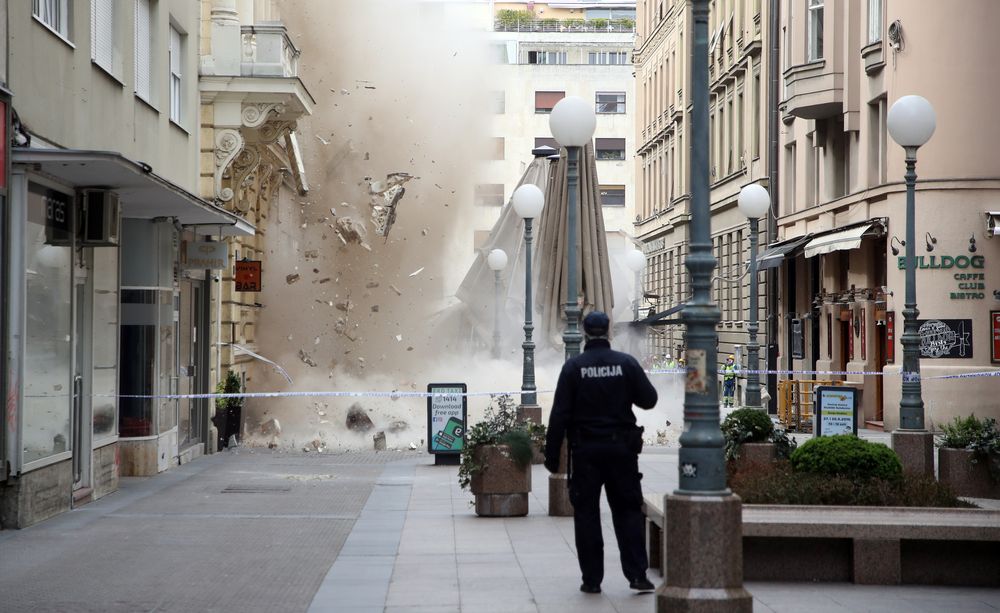 A wall damaged in Sunday’s earthquake is knocked down on Monday by authorities (Photo: HINA/ Damir SENCAR)

ZAGREB, March 23 (Hina) – The city of Zagreb and the surrounding area were hit by 57 tremors by Monday and according to the Croatian Seismology Service and the European-Mediterranean Seismic Centre, the strongest quake measured 5.5 on the Richter scale while the weakest measured 2.0.

The first and strongest quake, which measured 5.5 on the Richter scale and caused significant material damage to some sections of the city, occurred on Sunday at 6.24 a.m., and at 7.01 a.m. another quake, measuring 4.8, was felt, followed by the last stronger quake of 3.4 on the scale, which occurred at 7.41 a.m.

Monday did not pass completely calmly either and another six tremors were felt by midday.

Tomislav Fiket of the Croatian Seismology Service said that weaker tremors of up to 3 on the Richter scale should not cause any damage to buildings, comparing the intensity of those tremors to that of a truck passing in the street.

Tremors are possible after a stronger quake but they are usually of a weaker intensity than the main quake. 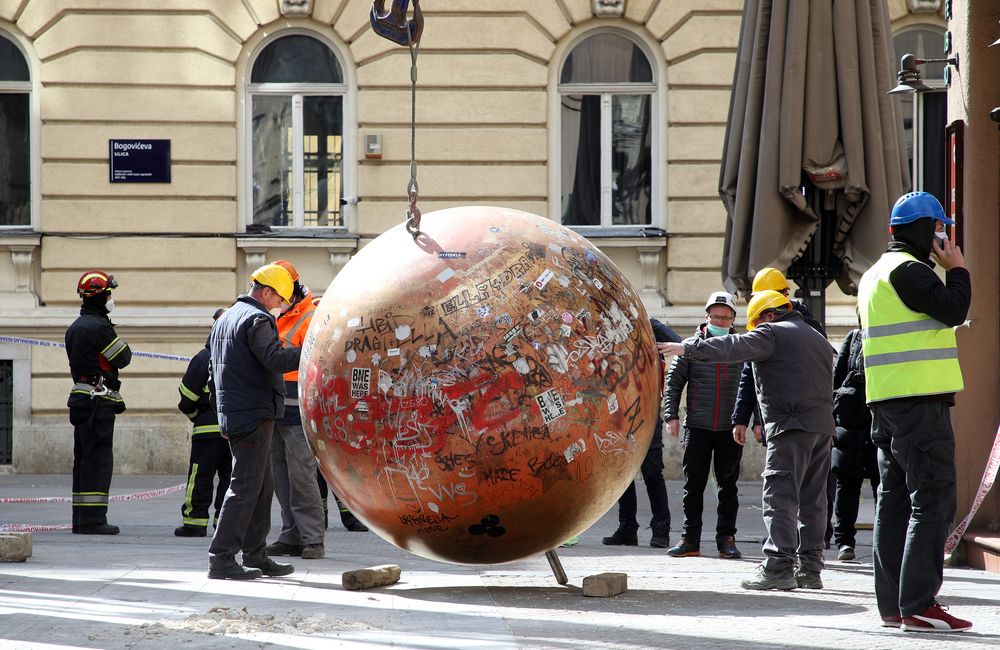 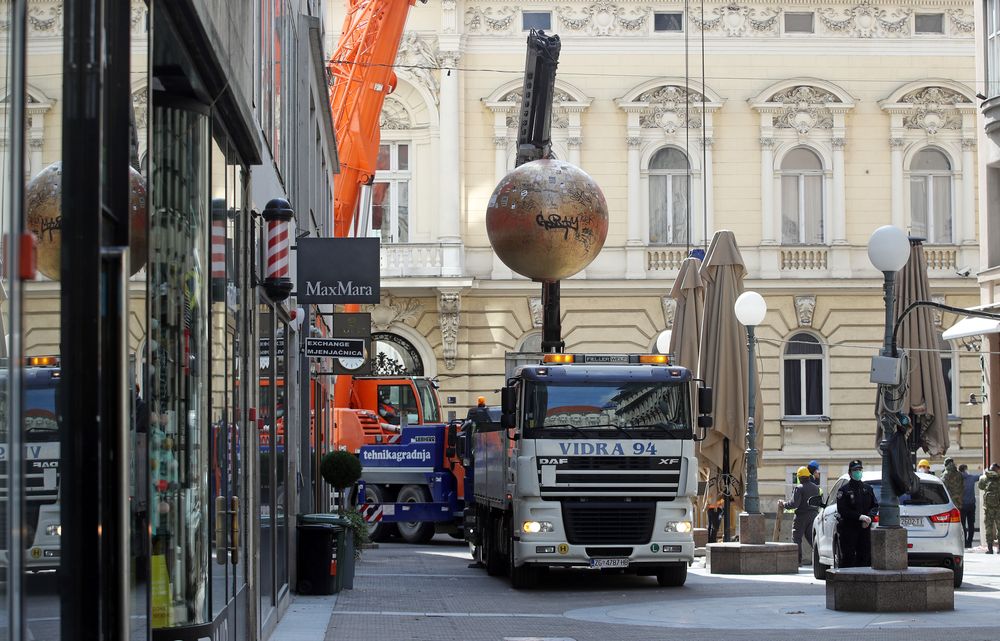 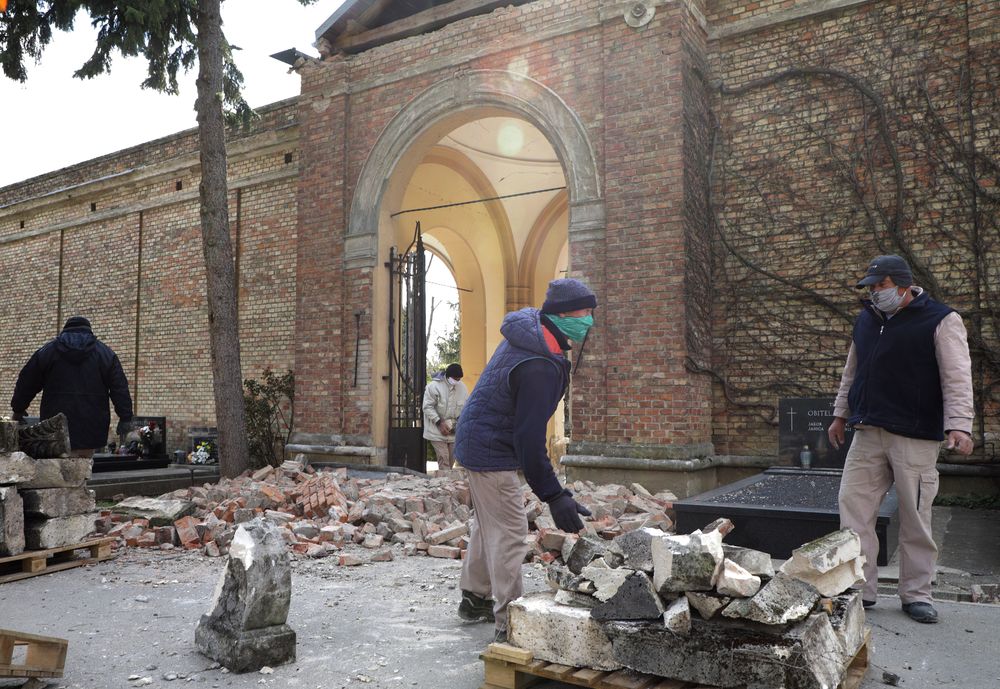 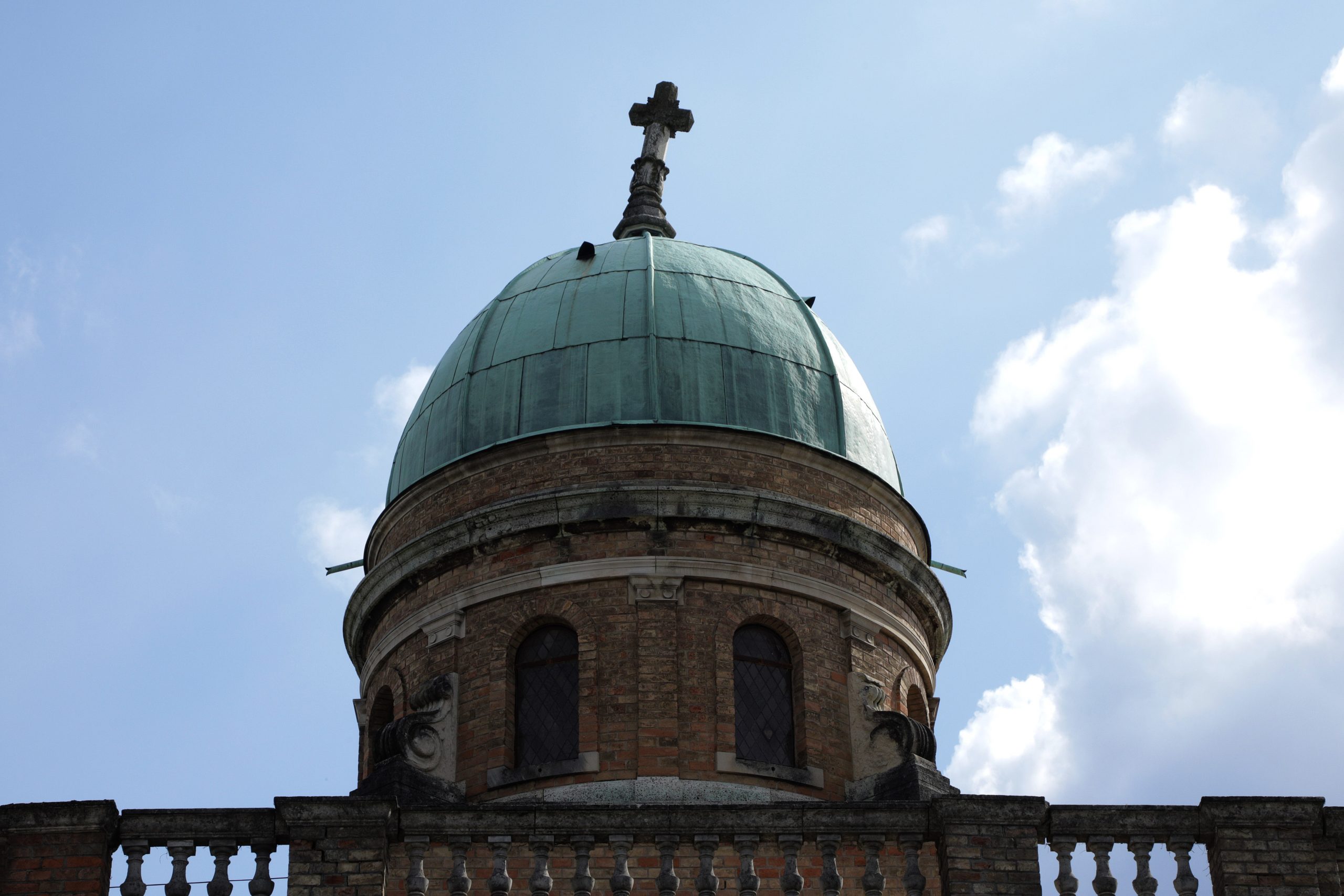 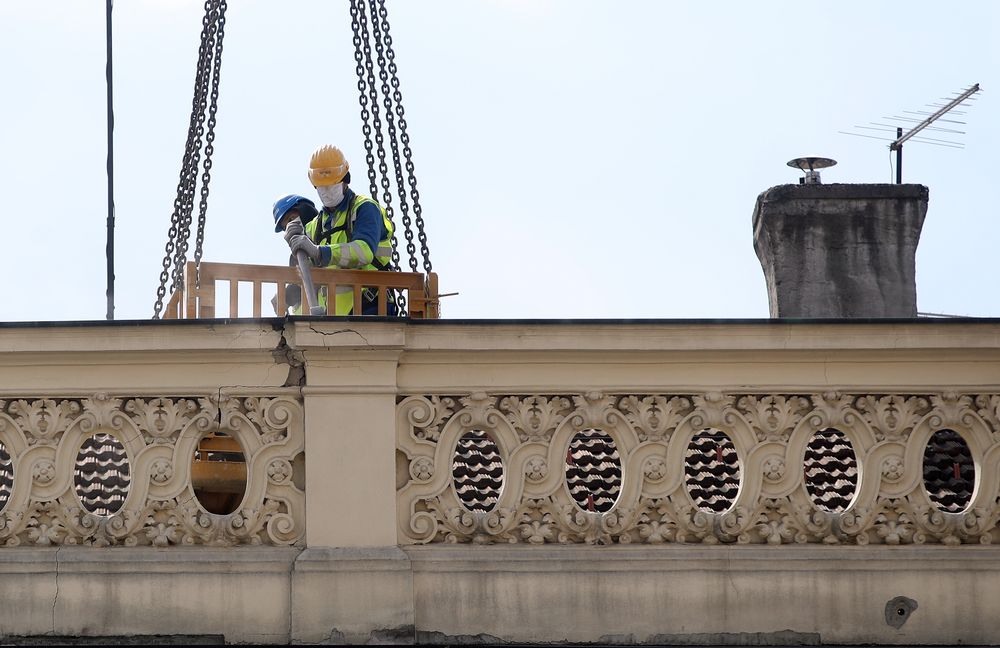 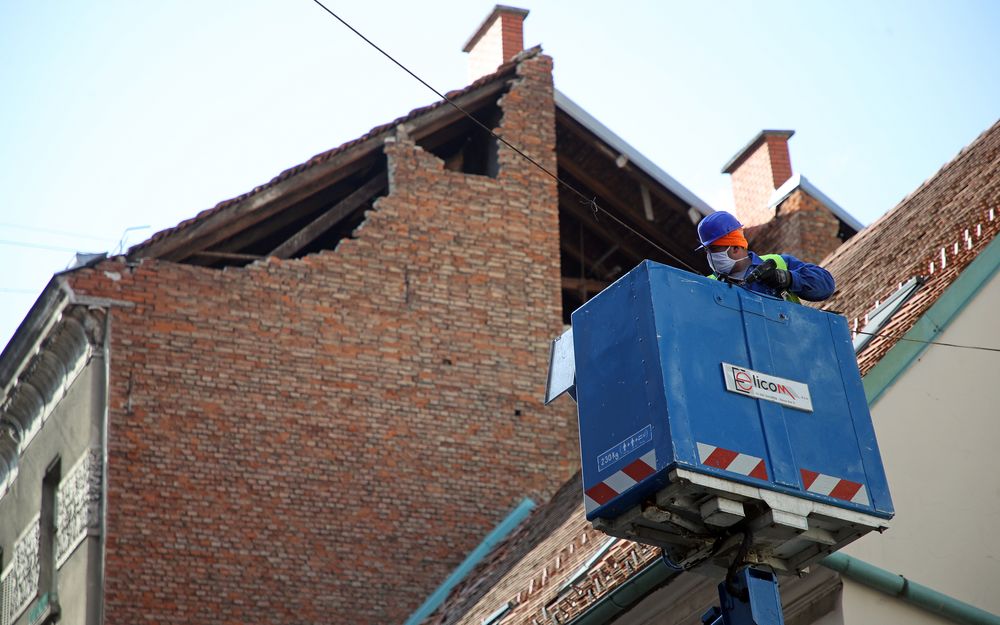 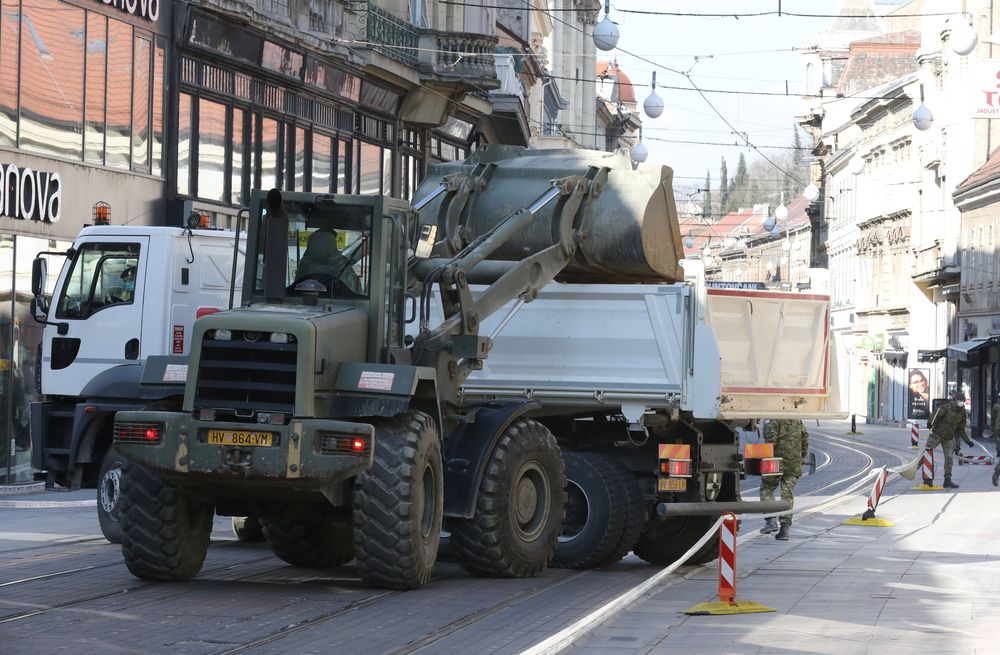 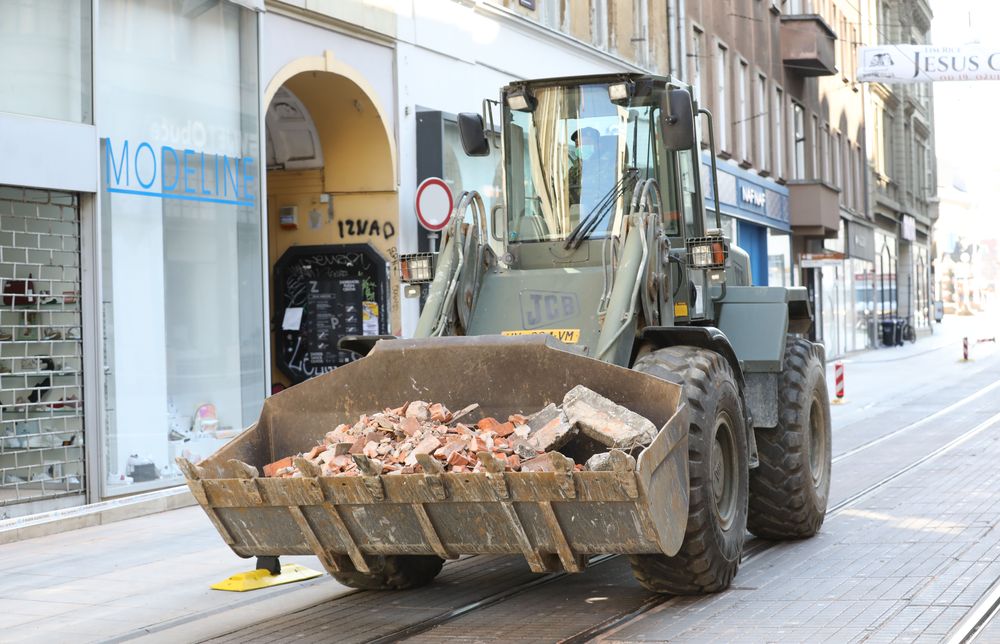 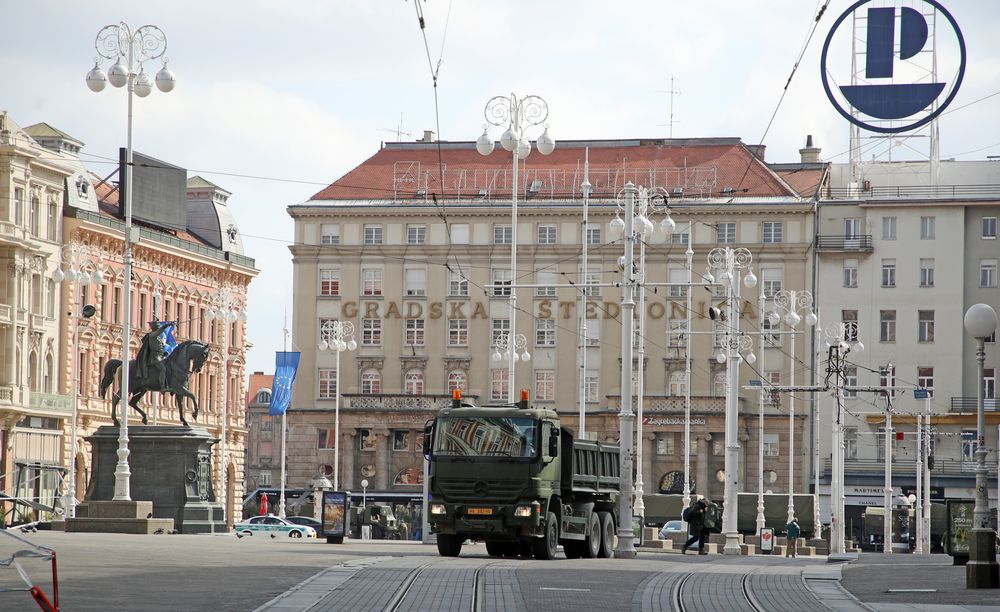 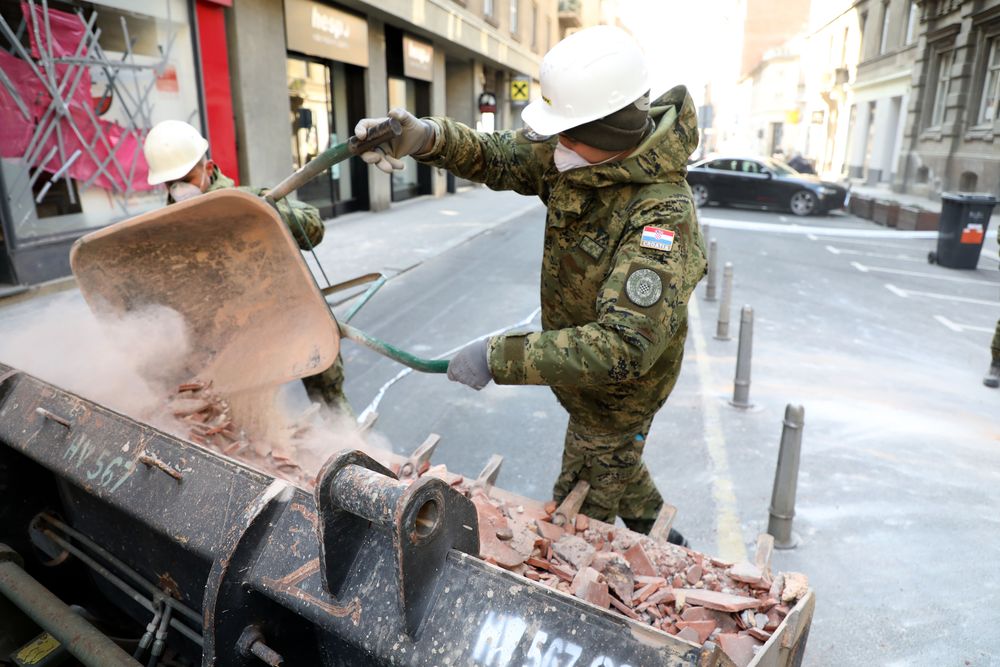 A wall damaged in Sunday’s earthquake is knocked down on Monday by authorities (Photo: HINA/ Damir SENCAR)