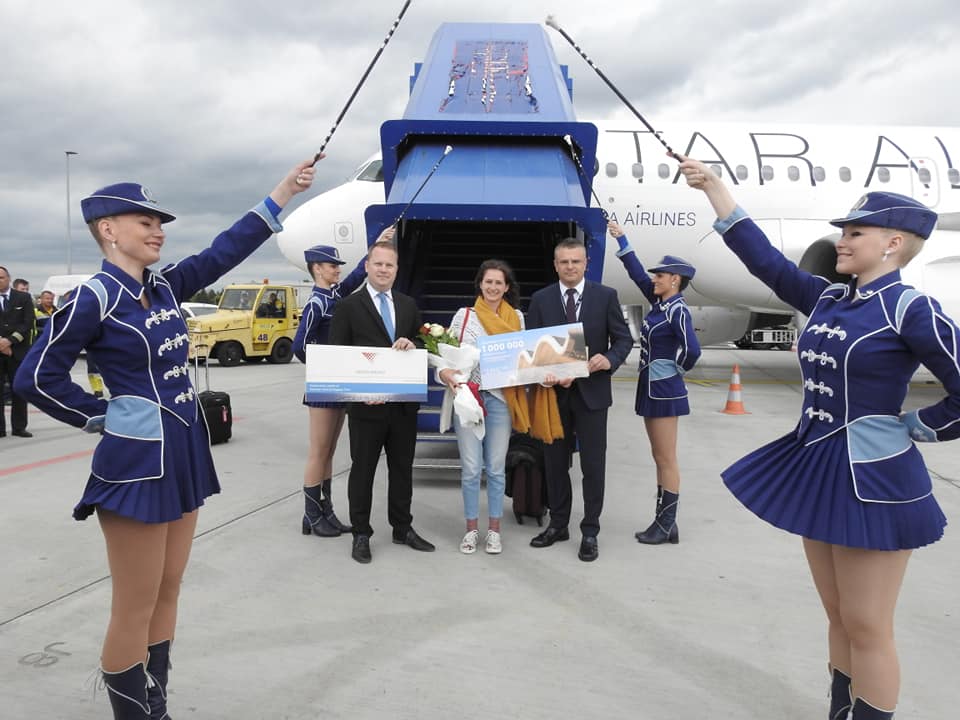 ZAGREB, 12 May 2019 – Zagreb’s Franjo Tuđman Airport welcomed its 1 millionth passenger this afternoon, the earliest it has done in its 57-year history.

“Congratulations to this year’s millionth passenger at Franjo Tuđman Airport, Jela Ravnjak who arrived from Dublin on a Croatia Airlines flight, OU 513. We are celebrating our earliest millionth passenger in the history of Zagreb airport, which confirms the continuous growth of passenger traffic,” the airport announced on Sunday. 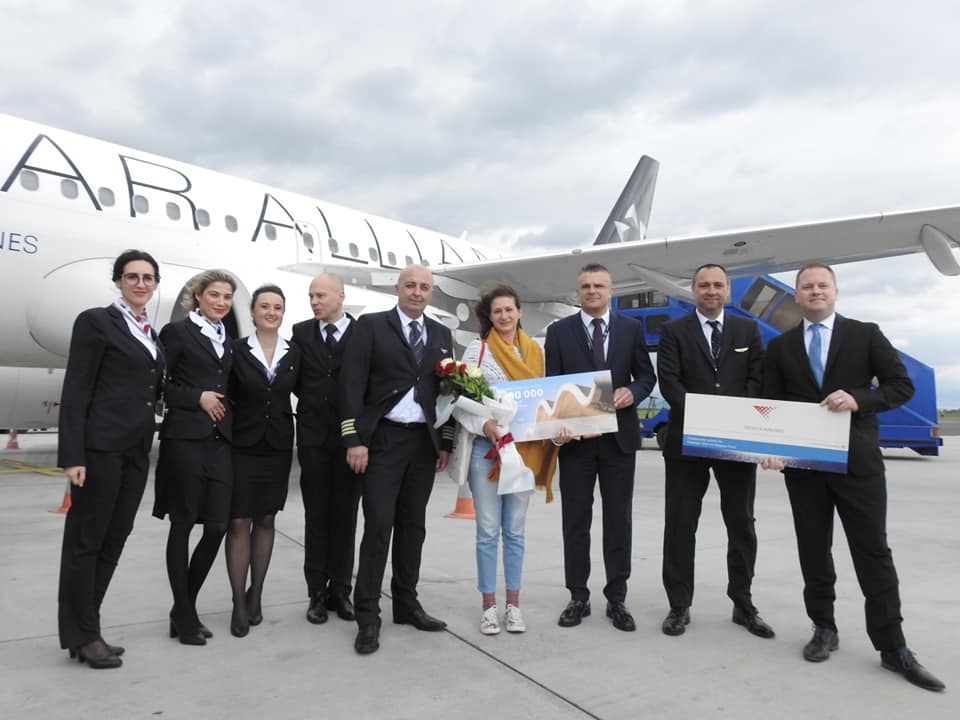 Last year, Zagreb Airport welcomed its 1 millionth passenger on 17 May and handled 3,336,310 passengers in the year, which was 8% more than the previous year. The airport anticipates registering a 5% increase in passenger numbers this year. 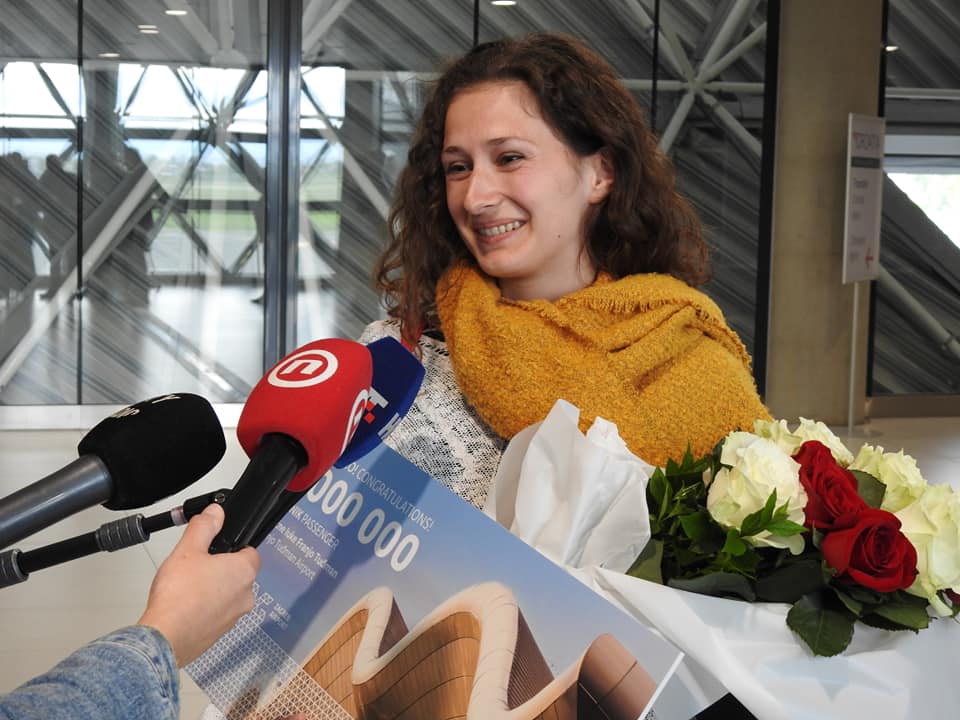 “I did not expect this, I arrived from Dublin where I was visiting a friend. I like to travel and I will gladly use my prize,” said Ravnjak, who was gifted with a gift voucher for the Duty Free Shop at the Zagreb Airport and two return tickets to any Croatia Airlines destination.

The airport was a winner this year in the category of European Airports at the World Airport Service Quality (ASQ) Awards. Zagreb was a joint winner in the category of airports which handle between 2-5 million passengers annually.  Zagreb shared the award with London City Airport, Southampton International Airport and Tallinn Airport.