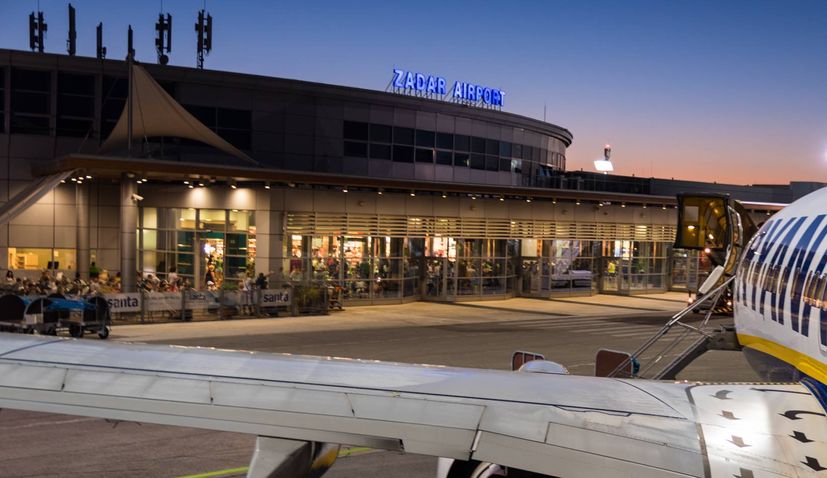 ZAGREB, 15 Oct (Hina) – Zadar Airport said on Thursday it was nominated for the best airport in the world in the Under 5 Million Passengers category at the Routes Awards 2022 in Las Vegas.

The nomination by a forum which brings together the world’s most important airlines and airports puts Zadar Airport in the prestigious company of the best airports in the world, the Croatian airport said.

Last week, Zadar Airport welcomed its millionth passenger in 2022 for the first time in its 54-year-long history.

“On 31 August we achieved the results from the record-breaking 2019, and now we have recorded our millionth passenger for the first time. We are happy and proud to have achieved this under the present circumstances,”said the airport’s director Josip Klišmanić.