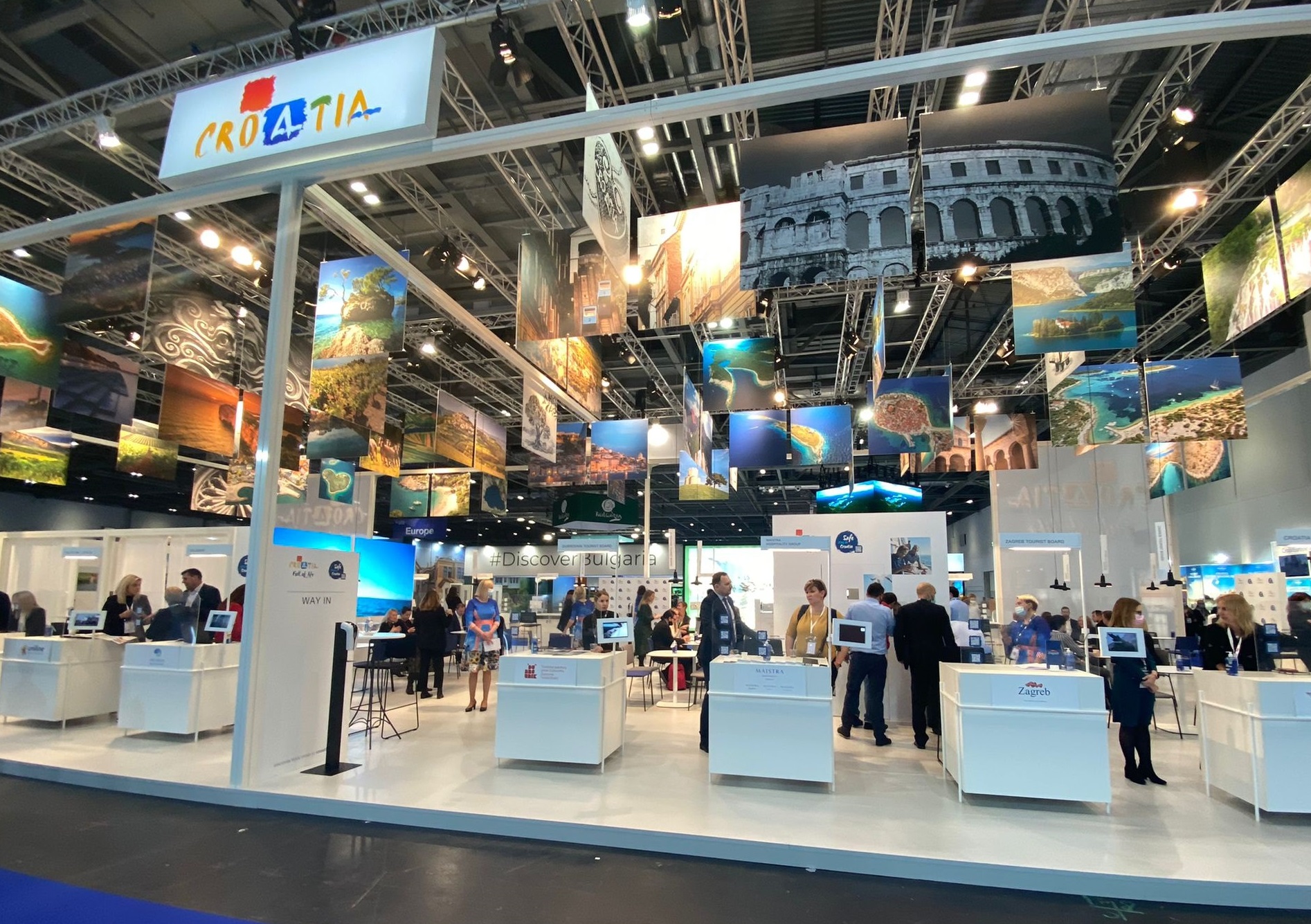 Croatia stand at the WTM in London (Photo: HTZ)

Partners announce continuation of growth in demand for Croatia in 2022

The Croatian National Tourist Board is presenting the Croatian tourist offer at the World Travel Market (WTM), one of the world’s largest tourism fairs, which is being held this year in its hybrid edition – live from 1 to 3 November in London – and virtually on 8 and 9 November on the fair’s online platform.

The fair is also being attended by the director of the Croatian National Tourist Board Kristjan Staničić, who during the first day of the fair met with representatives of the most important partners such as easyJet, TUI, SAGA, Jet2.com & Jet2Holidays. Meetings were also held with representatives of Globetrotter TV, National Geographic and Wanderlust.

“We can see the appearance at one of the world’s largest tourism fairs as part of intensive preparations for the 2022 tourist year. Extremely good results achieved this year, but also great announcements for next year, we received from representatives of Jet2.com, our most important partners in the British market, which, along with TUI, brings us the largest number of British tourists. Conclusions from the first day of the fair are very positive, partners for next year announce growth in demand for Croatia and more airlines, but we all have an important task and great responsibility because the basic prerequisite for a successful tourist season will be a stable epidemiological situation,” said director Staničić, announcing further promotional activities and projects that will aim at positioning Croatia as a quality and safe tourist destination with a rich offer.

Richard Owens, development manager at easyJet, stressed that they are very pleased with the results.

“We have achieved very good results this year, so we have almost completely returned to the trends from 2019. When we talk about Croatia, next year we plan to increase capacity and introduce new flights, and for the first time we are considering the introduction of flights to Rijeka and Osijek airports,” said Owens, adding that, in the context of Croatia, they are interested in German Italian and British markets. 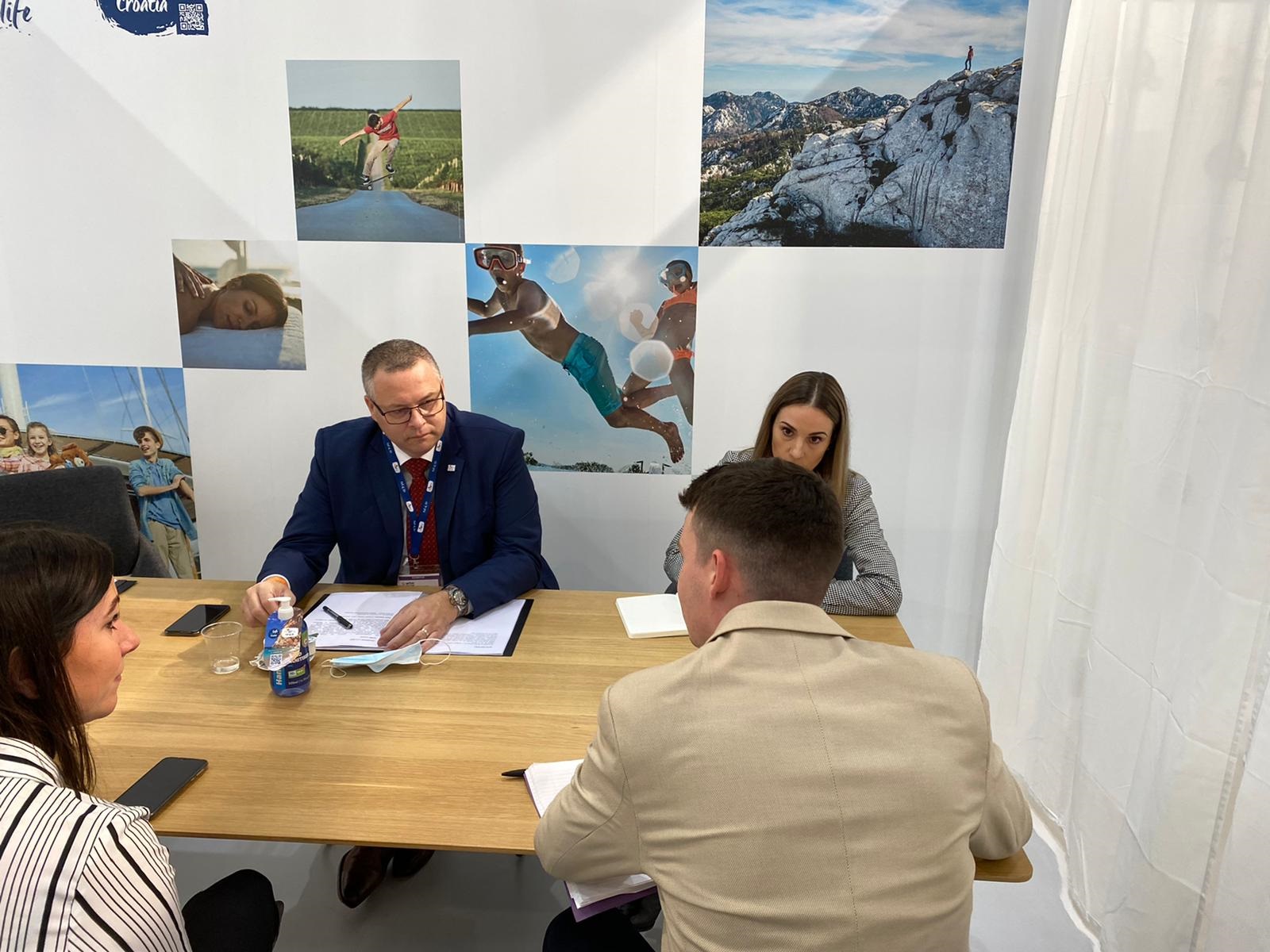 Frank Broersen from TUI, the world’s leading tourist group, also expressed his satisfaction with the expressed demand for Croatia this year.

“We are recording an increase in booking of 16 percent compared to 2019, and we expect the continuation of positive trends and further recovery of the tourist market in the next year as well. Final actions and planning phases are underway, negotiations with Croatian partners are underway and I believe in a joint agreement that will result in even more of our capacities in Croatia,” concluded Broersen, while Janice Mather and Jacob Bramley from Jet2.com & Jet2Holidays, the second largest tour operator and the third largest British airline flying from nine bases in Britain to over 70 destinations across Europe, also announced an increase in capacities towards Croatia. 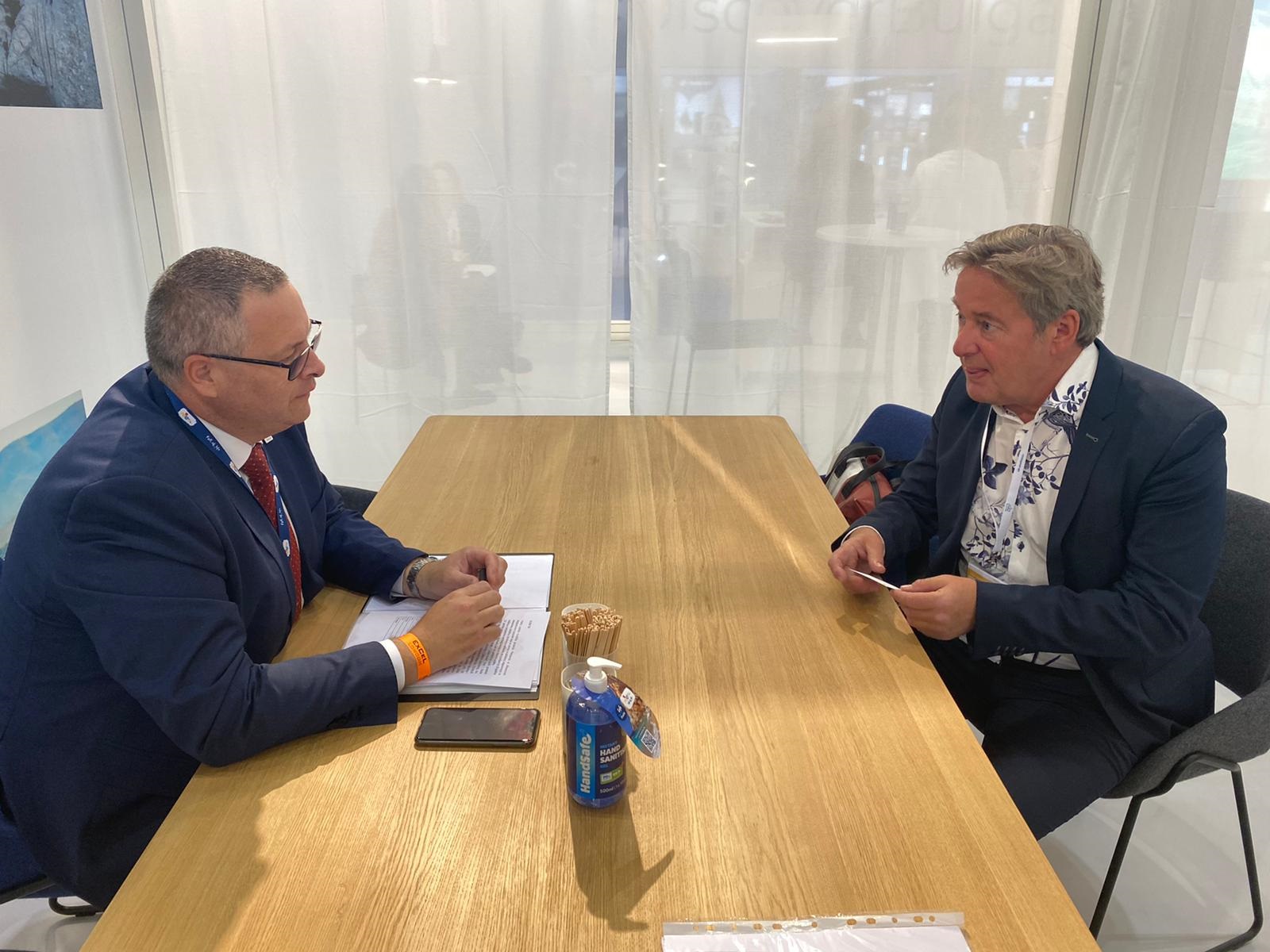 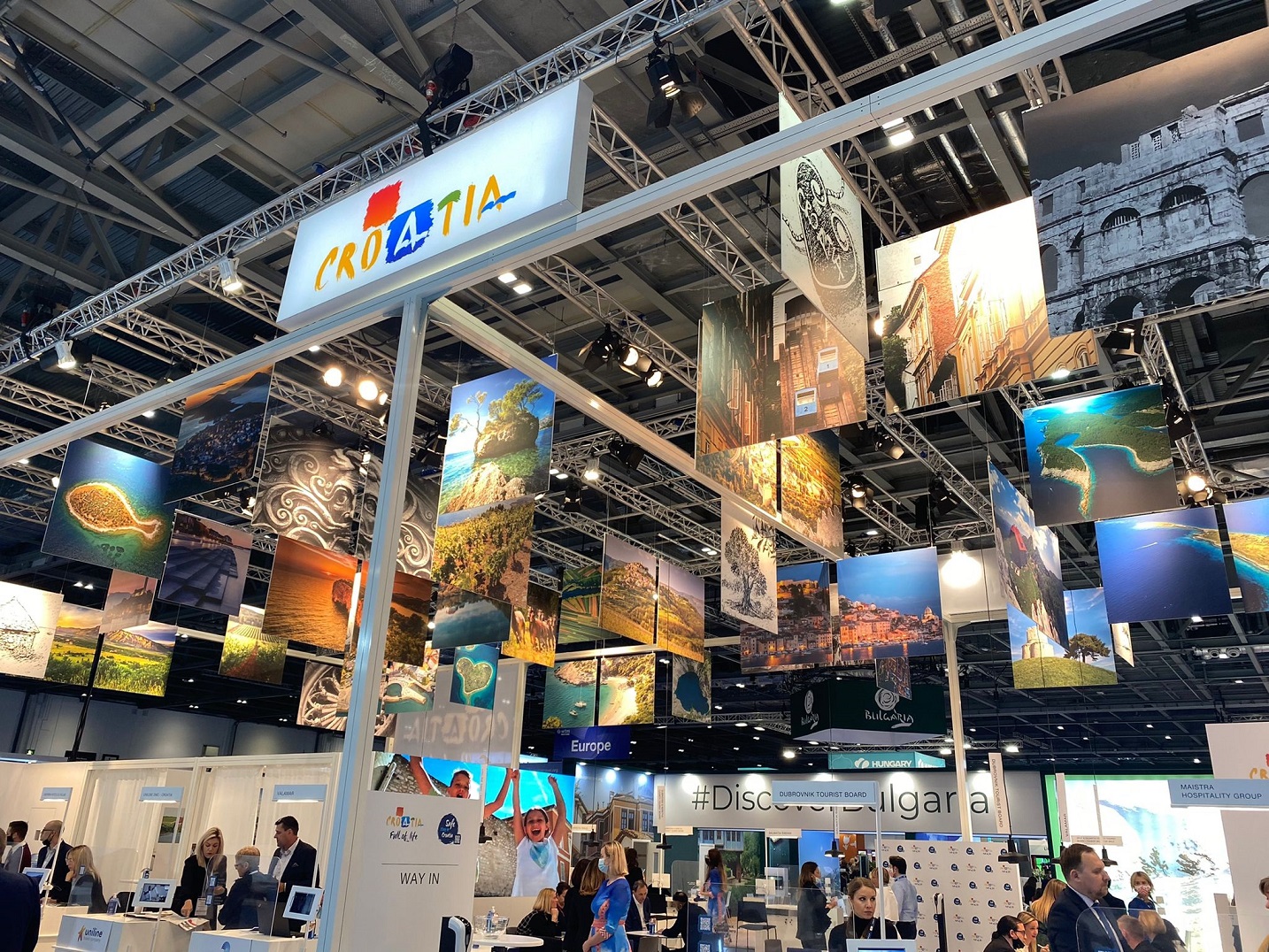