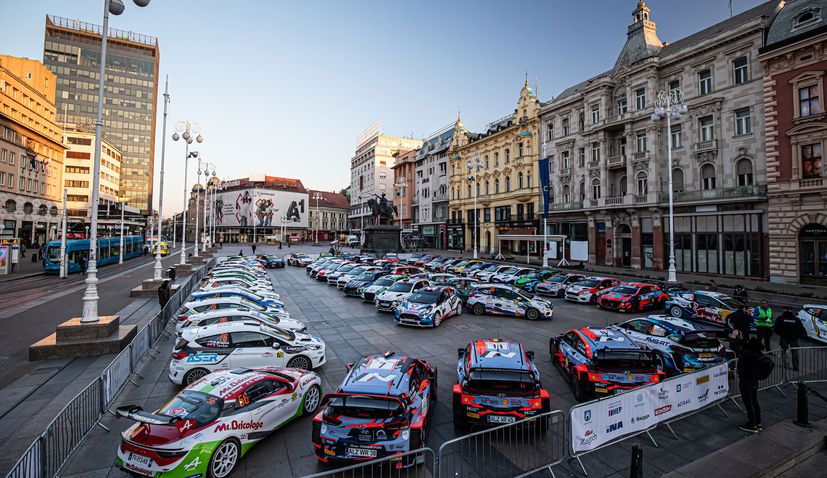 ZAGREB, 3 Feb (Hina) – WRC Croatia Rally, one of the most watched sporting events in the world, returns to Croatia in April, for the first time with spectators, who will be able to watch the world’s best rally drivers in a total of 20 speed tests through five Croatian counties.

Thanks to the excellent organisation of the sporting and accompanying part of last year’s debut race, Croatia has been cited many times as a breath of fresh air and a real surprise on the WRC calendar, so the organisers were given the opportunity to sign a contract to organise this racing spectacle for at least two more years.

WRC Croatia Rally, which will bring together the world’s best rally drivers, will be held on 21-24 April with speed tests through five Croatian counties — Zagreb, Karlovac, Krapina- Zagorje, Primorje-Gorski Kotar and Varaždin — while the ceremonial start and finish will be in Zagreb. 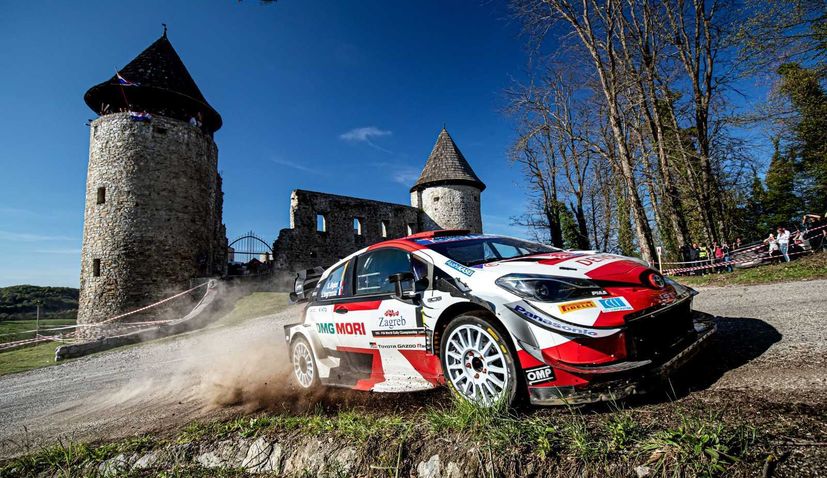 This year, it is expected that there will be a record number of spectators at a sporting event in our country. The organisers estimate that there may be over 350,000 spectators in special fan zones and along the track, and they are expected to arrive from Europe and from all over the world. 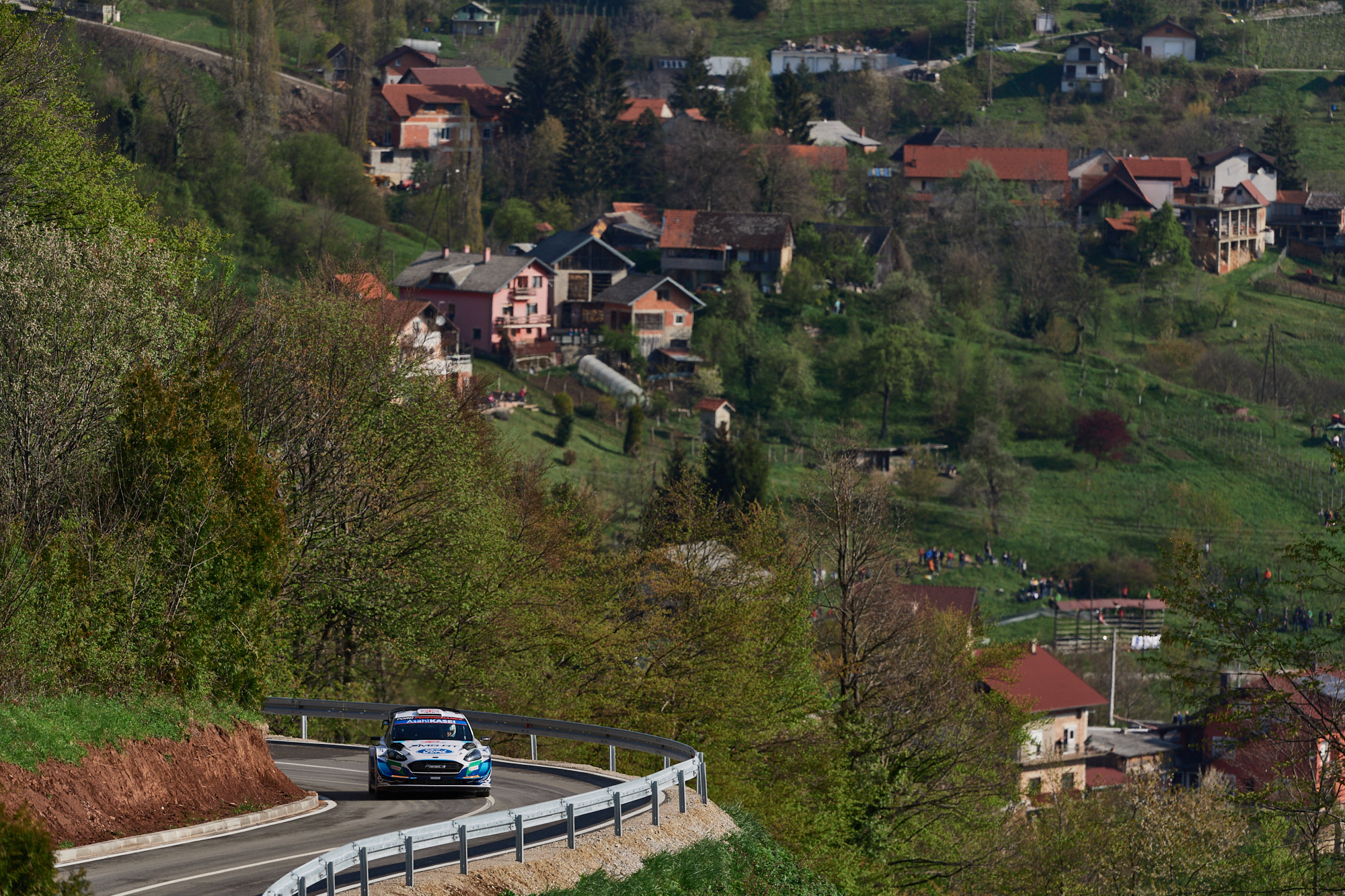 It is a huge success for our country to have Croatia included in the world calendar, to bring the world championship here and organise the race at such a high level, said Davorin Štetner, the president of the Croatian Automobile and Karting Federation.

This year the WRC is celebrating its 50th anniversary, and the 2022 season was launched last weekend in Monte Carlo.