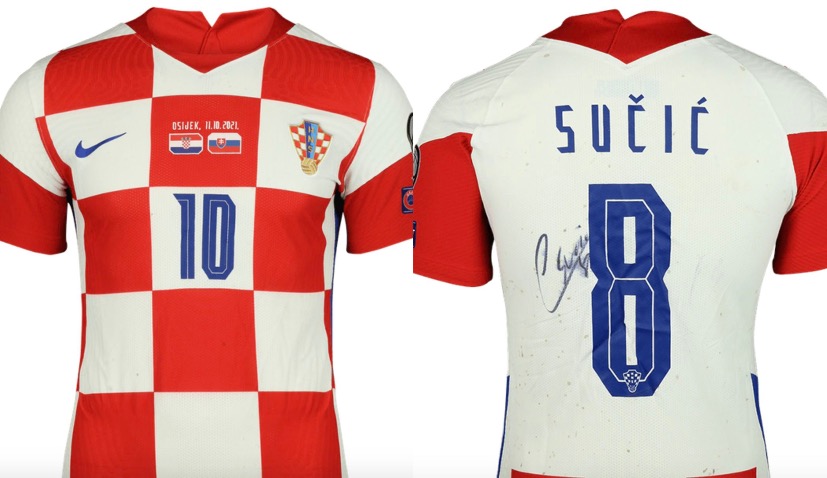 The worn and signed match shirts of the Croatian national football team from the 2022 World Cup qualifier against Slovakia last month have been sold for a combined total of 31,117 euros on an online auction organised for the Vatreno Srce Foundation. This brings the total in six online auctions to 156,684 euros or 1,175,130 kuna.

All Croatian national team players who took to the field against Slovakia, donated their shirts for the auction hosted on the website www.matchwornshirt.com/club/croatia

Each shirt had a starting price was 89 euros with the shirt worn and signed by captain Luka Modrić fetching a price of 5,250 euros. 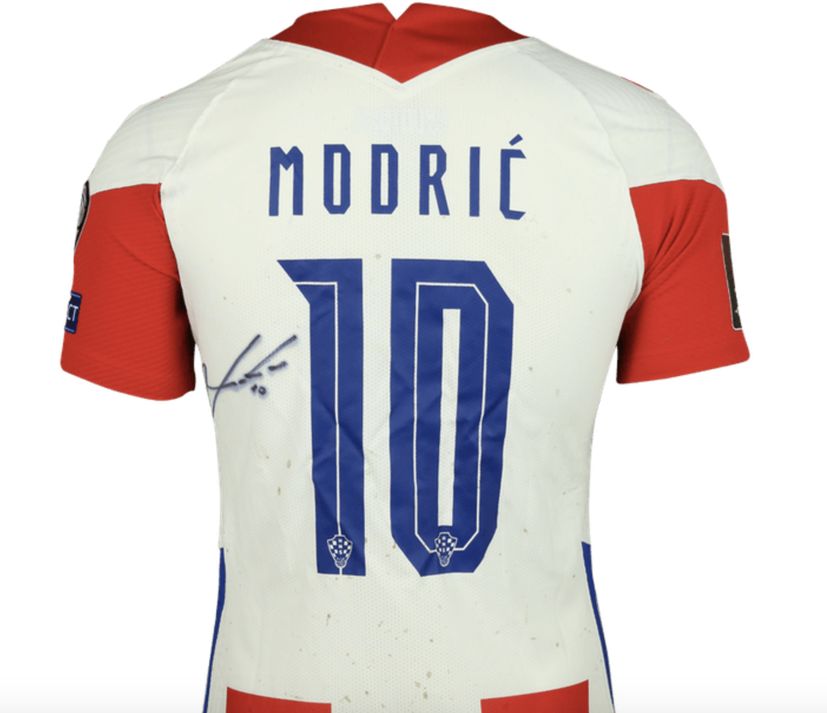 Ivan Perišić’s shirt sold for 2,800 euros, with the third highest price (2,414 euros) reached for the shirt of Luka Sučić, who made his debut against Slovakia. 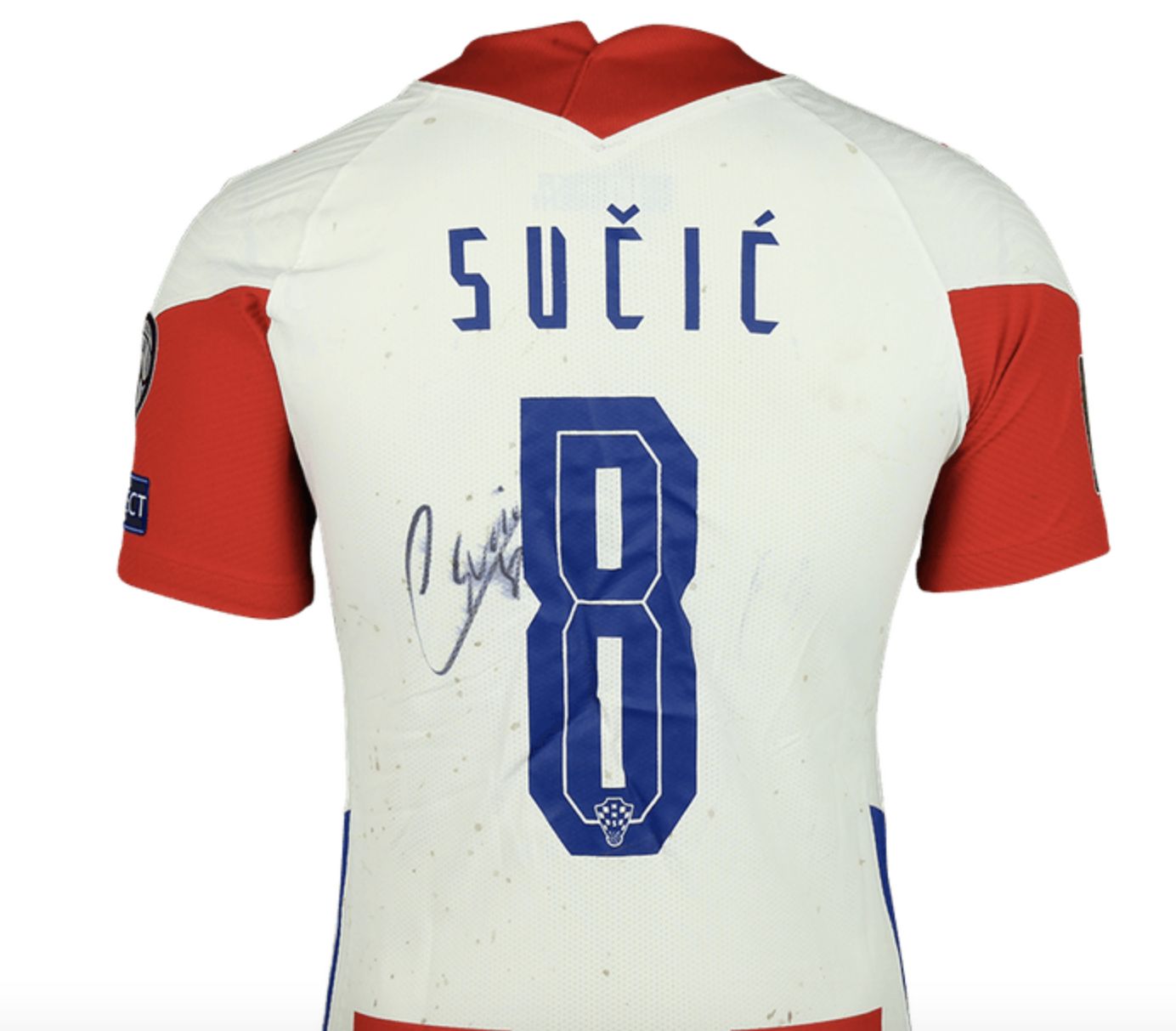 The Croatian national football team was the first in the world to donate match shirts to be auctioned online for humanitarian purposes after they played Hungary in a Euro 2020 qualifiers. They raised more than 30 thousand euros (31,352) then and since have repeated this on five more occasions, including the Round of 16 clash against Spain at Euro 2020 when they raised 48,909 euros. Luka Modrić’s shirt from that match sold for 16,000 euros and thus became the most expensive worn shirt sold since the launch of the site. 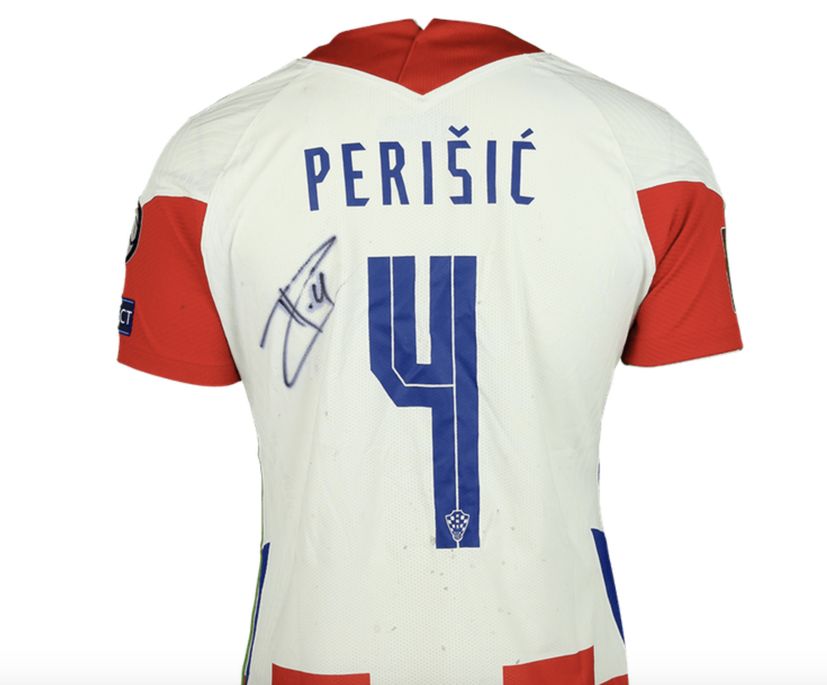 All shirts were professionally disinfected by exposure to ultraviolet radiation, which means that all possible traces of viruses, bacteria and DNA material were removed, but all other elements of the worn jersey were preserved, including embroidered Croatian and Slovak flags and the date of the match on the front of the jersey, the Croatian Football Federation said.

The Vatreno Srce Foundation has been helping children and young people for years, such as donations to the Clinic for Children’s Diseases and the Step into Life campaign.