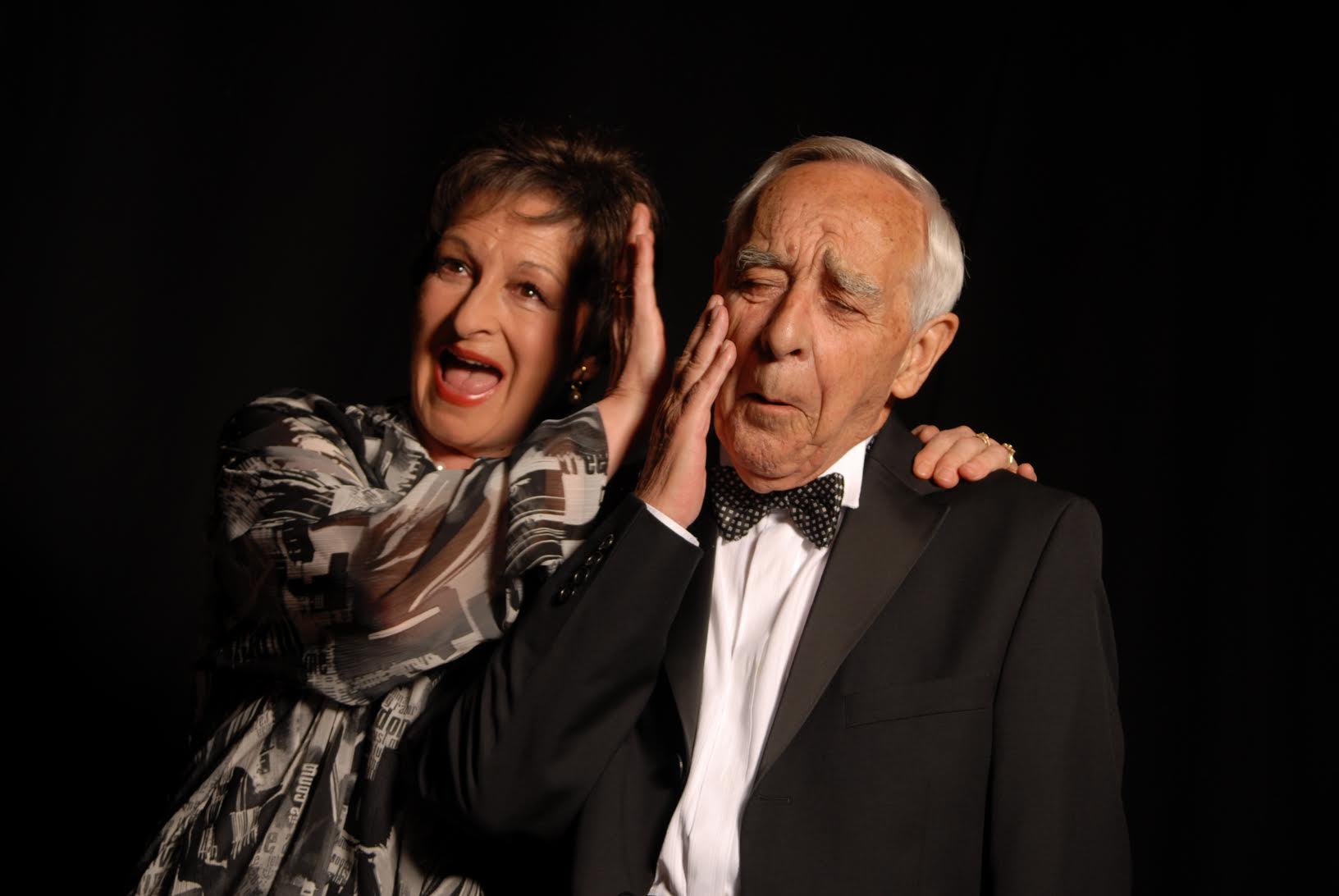 The world’s longest-running play which still stars the same cast has celebrated its 50th anniversary at Gavella theatre in Zagreb on the weekend.

The show has been on the theatre stage in Croatia for 50 years with Margetić and Kvrgić playing the roles together since January 1970. In 2009 “Exercises in Style” officially entered the Guinness Book of World Records for the Longest Theatrical Run with the Same Cast. 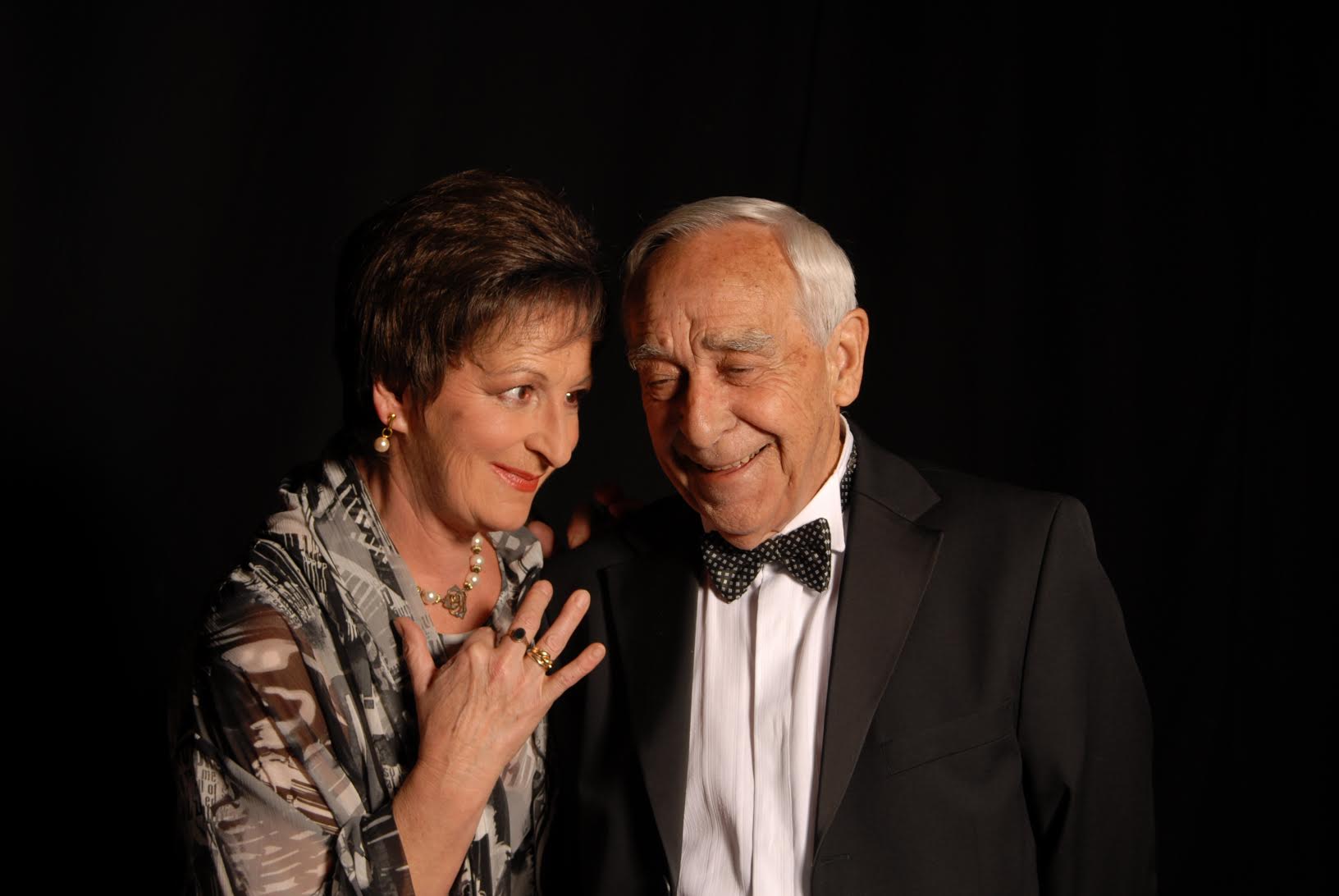 “Exercises in Style” was put on stage in 1968 by Tomislav Radić who together with Tonko Maroević adapted the text by French poet and novelist Raymond Queneau, setting it in Zagreb.

The play tells the story, in a number of different variations, of a normal everyday situation on tram number 11 – an argument which ensued between two young men after one stepped on the other’s foot.

Thanks to the virtuoso acting of the two artists, the play has become a top-class comedy which has brought smiles to many generations of audiences and ensured it its longevity. 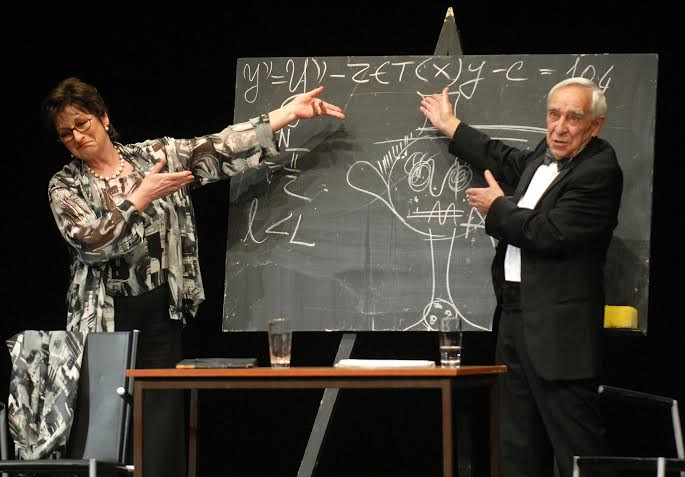 The 50th-anniversary performance was organised by Planet Art Theatre and you can check out more details on their website.