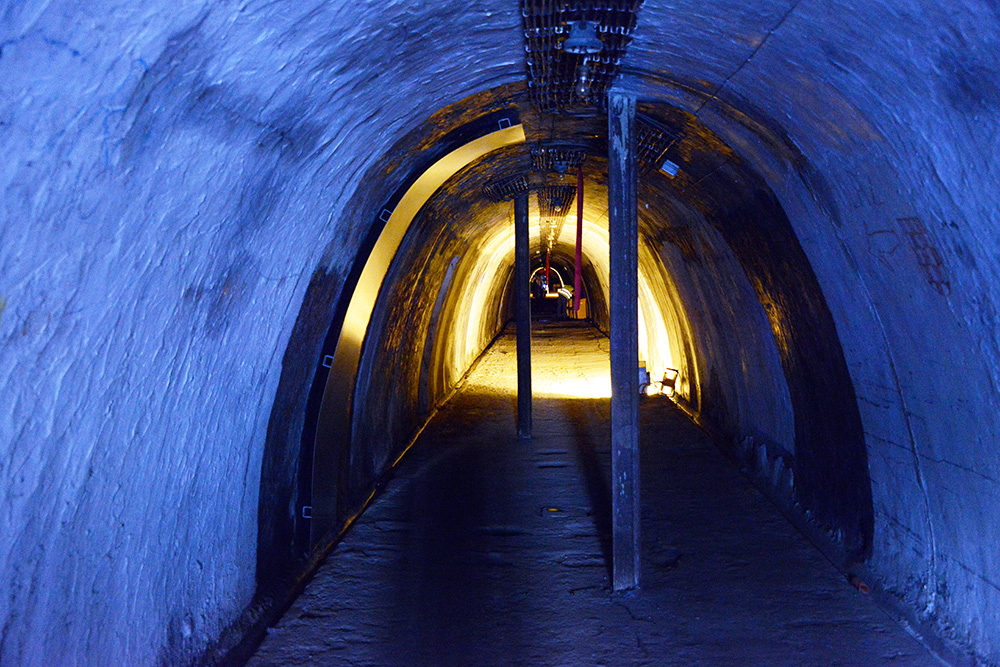 Another tourist attraction opens today in the Croatian capital…

The newly renovated Grič tunnel opens to the public on Thursday 7 July 2016. The 350-metre long, 3-metre wide tunnel, located between Radićeva and Mesnička streets in the heart of the city centre, was originally used as a shelter during World War II and now locals and tourists will get to stroll around in it.

The tunnel has had many functions over the 73 years it has been around but this is the first time it has become a tourist attraction. As well as walking tours, Grič tunnel will host a range of different cultural events and there are also plans for a museum to also open inside the tunnel.

Grič tunnel made international news during the 1990s when it was the location for the first “underground rave” party in Zagreb in 1993 during the war. 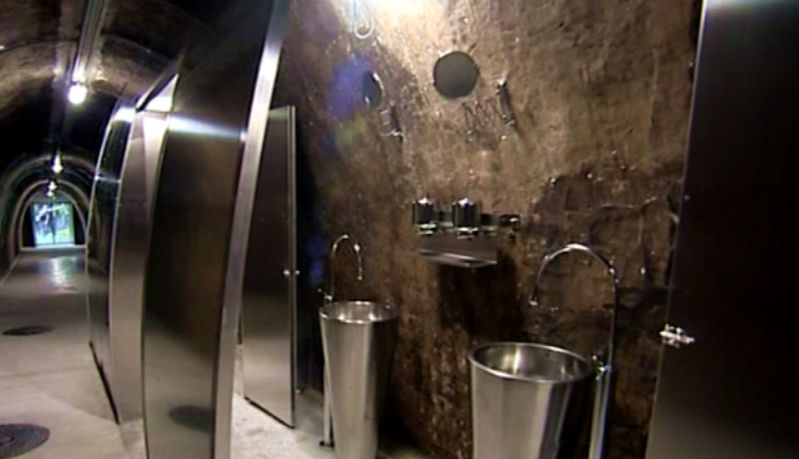 Toilets inside the tunnel

The tunnel, which is lit up the whole way and includes toilets and music, will be open from 9:00 am to 21:00 pm to the public.