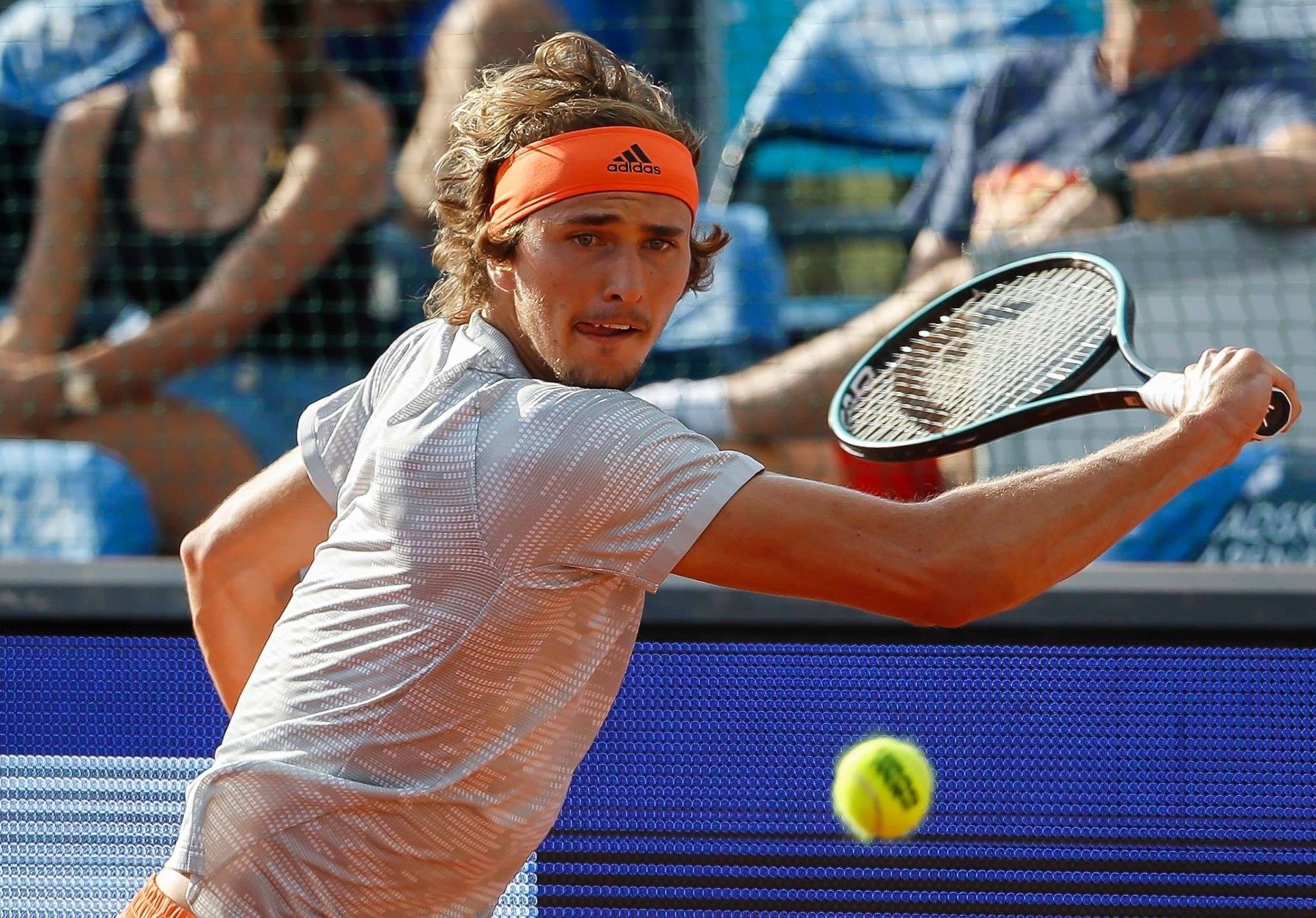 ZADAR, 15 JUNE 2020 – Young German tennis star Alexander Zverev (23) has been confirmed to play at the Adria Tour event in Zadar this weekend.

The world no. 7 joins Novak Djokovic, Marin Cilic and Borna Coric as confirmed stars of the humanitarian tournament which will be played at SC Višnjik from 19-21 June.

Zverev is the second-youngest player ranked in the top 10 and was a permanent fixture in the top 5 throughout 2018. Zverev was the champion at the 2018 ATP Finals, which had made him the youngest winner at the year-end championship in a decade. He is the only active player outside of the Big Four with three ATP Masters 1000 titles.

Zverev has been praised by members of the Big Four as one of their potential successors. Rafael Nadal has called him a “clear possible future No. 1,” while Djokovic has said, “Hopefully, he can surpass me.” Zverev has won 11 ATP titles in singles and two in doubles.

The Adria Tour, which is a series of tournaments being organised by world number one Djokovic, starts on Friday with an exhibition match featuring Djokovic and the draw for the tournament.

On Saturday the day will start with an exhibition match between Donna Vekic and Olga Danilovic.

The co-organiser of the Zadar tournament is the Croatian Tennis Association, and part of the funds raised is intended for the construction of the National Tennis Center in Zagreb.