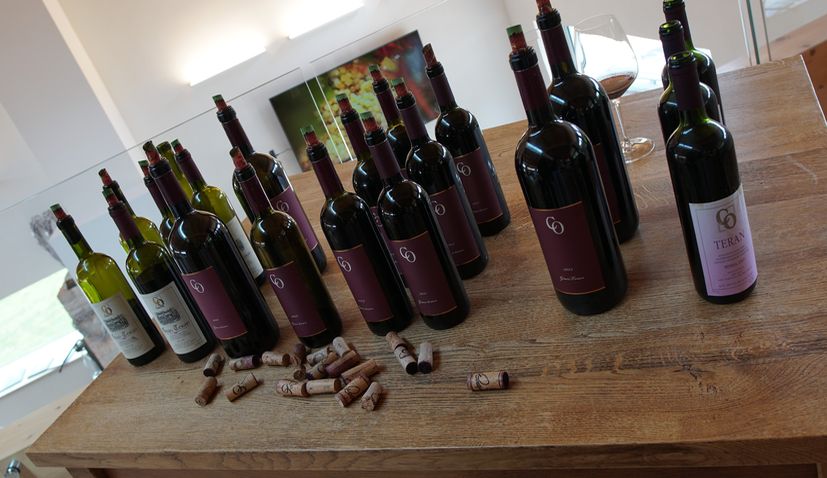 Professional tasting at Coronica winery showed the freshness of Teran even after twenty years of ageing • Teran is the future of Istrian winemaking, the guests concluded

Teran has shown all its splendour and earned a status comparable to the world’s prestigious red wines. This was concluded by wine experts from all over the world who gathered at the Great Vertical of Teran, a tasting of archival editions of Teran at the Coronica winery near Umag in Croatia. 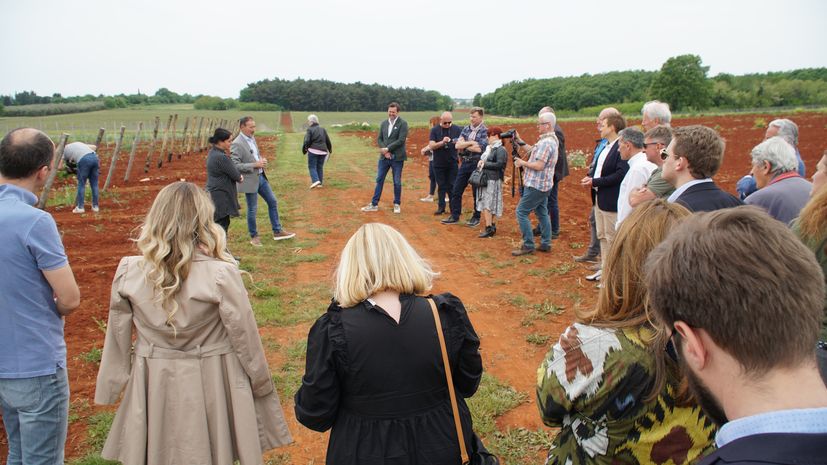 Prominent oenologists, sommeliers and wine journalists were delighted with the freshness of the aged Teran they tasted, including the oldest Gran Teran from 1997. This traditional Istrian variety has thus shown the potential for ageing that few wines in Croatia have, said the distinguished guests. 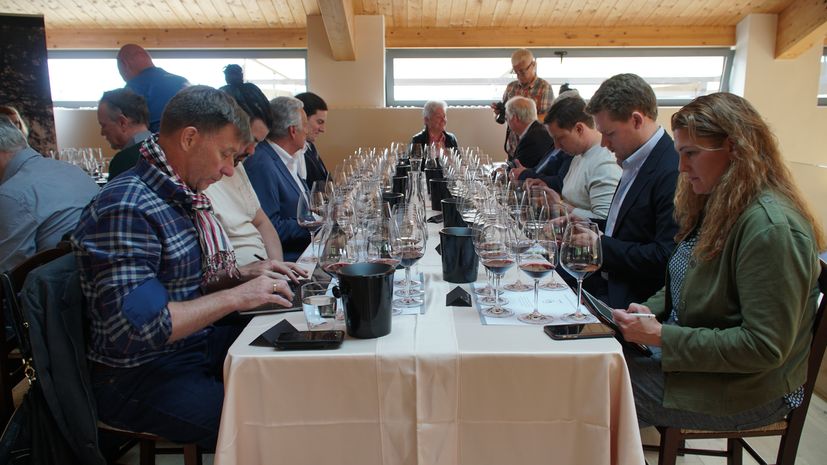 “Teran is truly unique and has the potential to succeed in the international market. Istria has a unique variety that is a specialty of this region, and Moreno Coronica does a really great thing with this,” said Paula Bosch, the first female German sommelier. 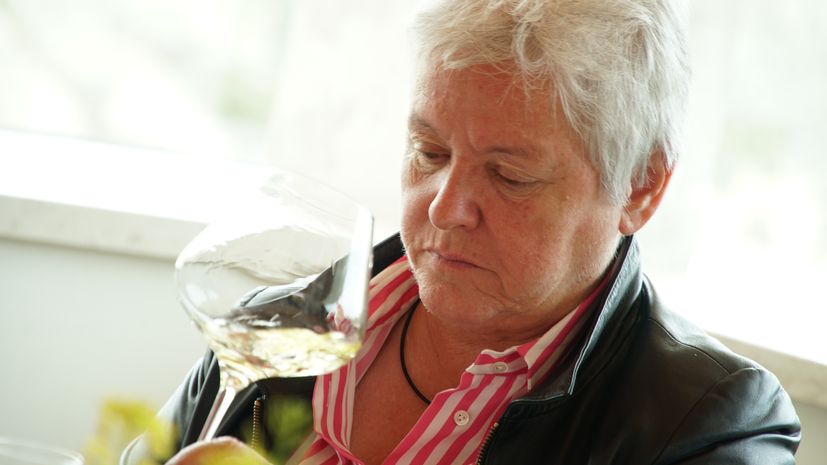 John Szabo, a prominent Canadian sommelier, agreed. “This terroir looks fantastic. I have never seen such a red earth that certainly favours the exceptionality of this wine. Teran definitely has a future, even in Canada,” he said.

“In the 1990s, only Coronica believed in this variety, and today we have about a hundred winemakers who develop it. Teran, with its quality as a fresh, but also aged wine, has grown into something big,” pointed out sommelier Saša Špiranec.

Winemaker Moreno Coronica inherited the Teran plantations at the Bosco Grando site and continued to develop it to today’s level. It is the wine of the peasants that once gave them the strength to work. As a variety it is wild and a bit strange like the Istrians themselves, but it also requires twice as much work as with some other varieties. Malvasia once became a business card of Istria, but Teran will bring it to the altar of the great. I think this is a big event for Istrian and Croatian winemaking,” an emotional Coronica said. 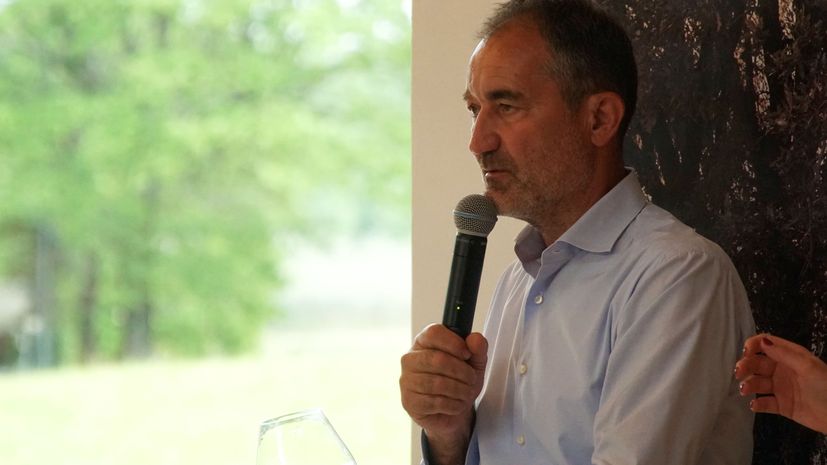 Italian oenologist Aldo Venco believed in his work from the very beginning.

“In the 1990s, we never dreamed we would get to this. Teran has proven its excellence and outstanding characteristics comparable to wines such as pinot noir and nebbiolo. We need to continue with such tastings in order to spread the word about Teran around the world,” emphasises Venco. 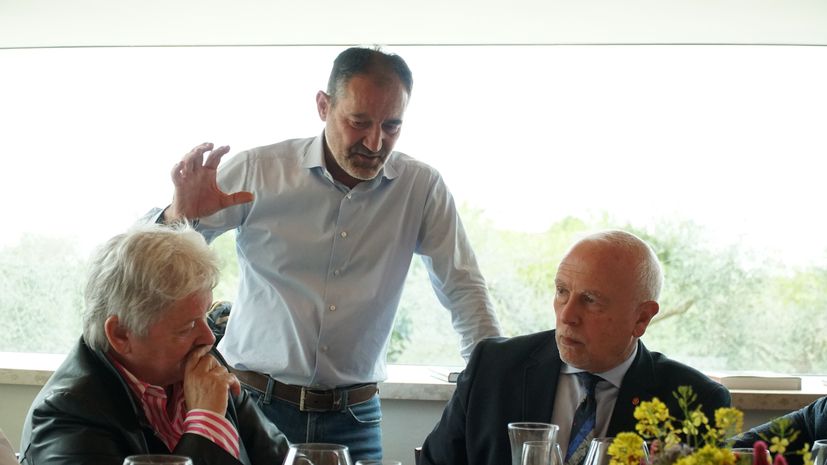 “Teran has retained its characteristics since its birth and has shown that it is a sensational, almost timeless wine. It used to be an unimaginable wine that can last for twenty years or more, and this Teran can deceive even the most experienced sommelier in terms of its longevity. It is also great that the newer harvests show all the accumulated effort and experience and the knowledgeable hand of the winemaker who, along with the ideal terroir, is crucial for the development of the variety,” said sommelier Daniela Kramarić.

All gathered agreed that the success of Teran requires the production of larger quantities, the establishment of new plantations and the persistent work of winemakers.

The Coronica family is also aware of this, and in addition to working on the Teran, it does not neglect other varieties, so a new Ottaviano Malvasia, dedicated to Moreno Coronica’s father, was presented at this event. 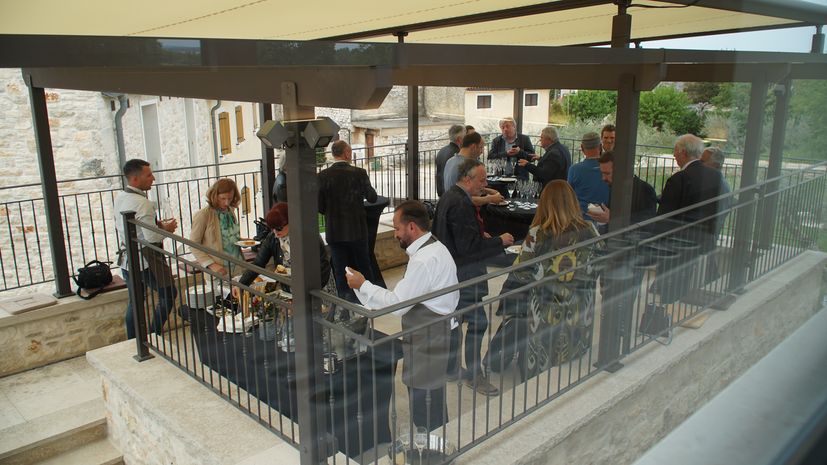 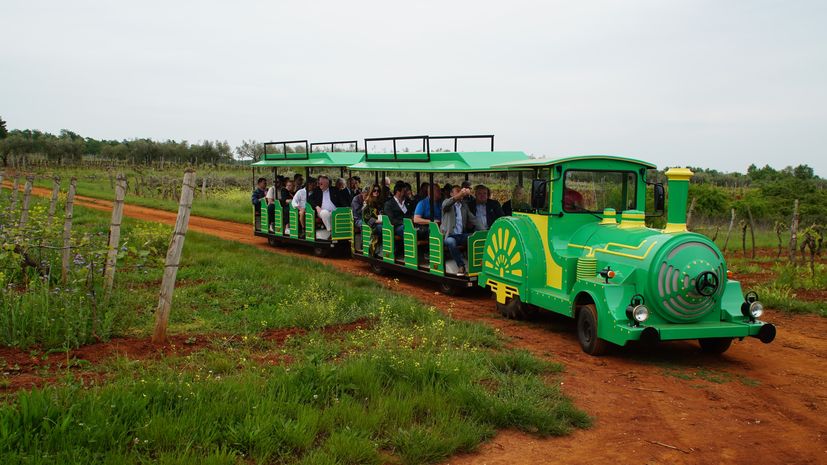 Guests could taste all Coronica’s wines paired with specialties prepared by chefs from the best restaurants in northwestern Istria. 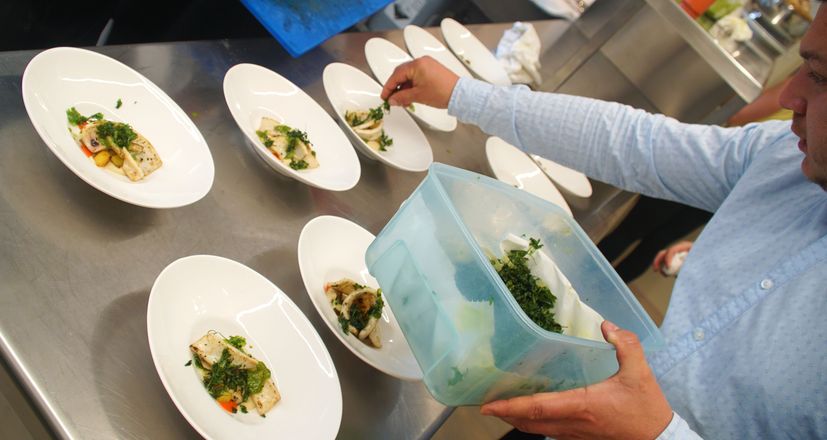 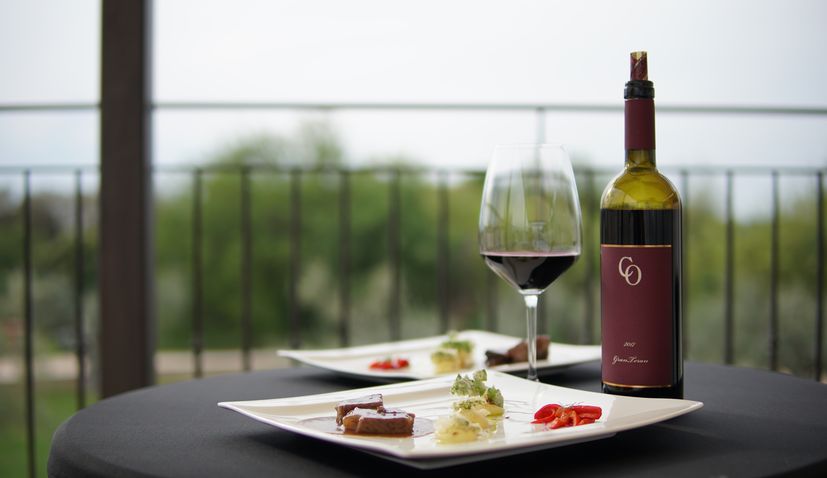 This event showed the strength of Teran, the uniqueness of terroir and the love of the Coronica family for their region and the red earth that gives such results. 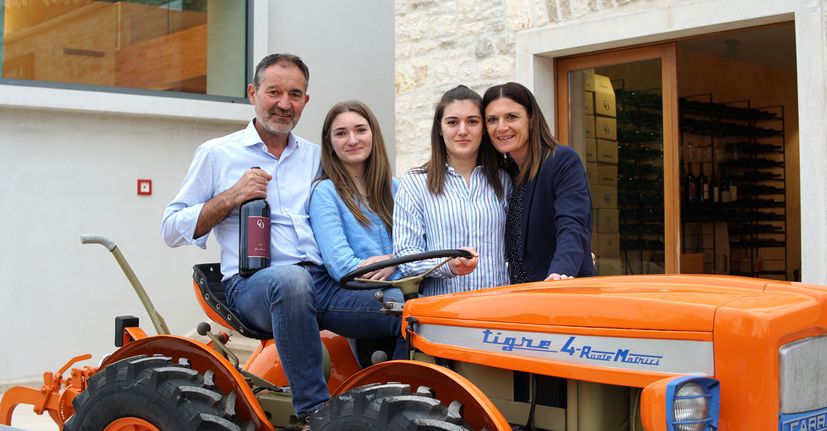 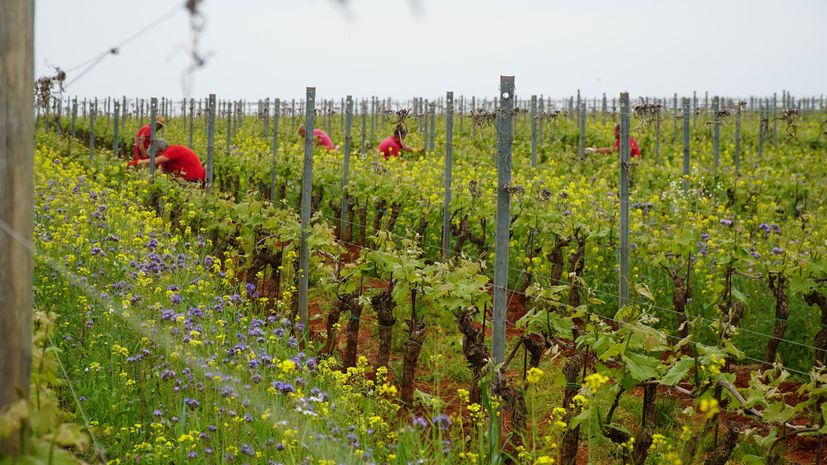