Home » Sport » World Cup: What Croatia can expect against Canada

After drawing 0-0 with Morocco in their opening match at the 2022 FIFA World Cup, Croatia will meet Canada next on Sunday at the Khalifa International Stadium.

Croatia has never played Canada before in a football international and when the draw was made for the groups back in April, most Croatian fans saw tomorrow’s clash as an easy three points for the ‘Vatreni’.

However, after Canada’s impressive display against Belgium in their opening match, Zlatko Dalić and the fans are somewhat more cautious.

“Canada was the better side against Belgium and should have won the game. They are young, energetic and very motivated because this is their first World Cup. We will have to play much better than against Morocco,” Dalić said earlier in the week.

Ahead of tomorrow’s clash, we chatted with Adam Palermo, a Canadian sports journalist based in Hamilton, Ontario who writes for Waking The Red and Canadian Soccer Daily, covering the Canadian men’s national team as well as Toronto FC and the Canadian Premier League. 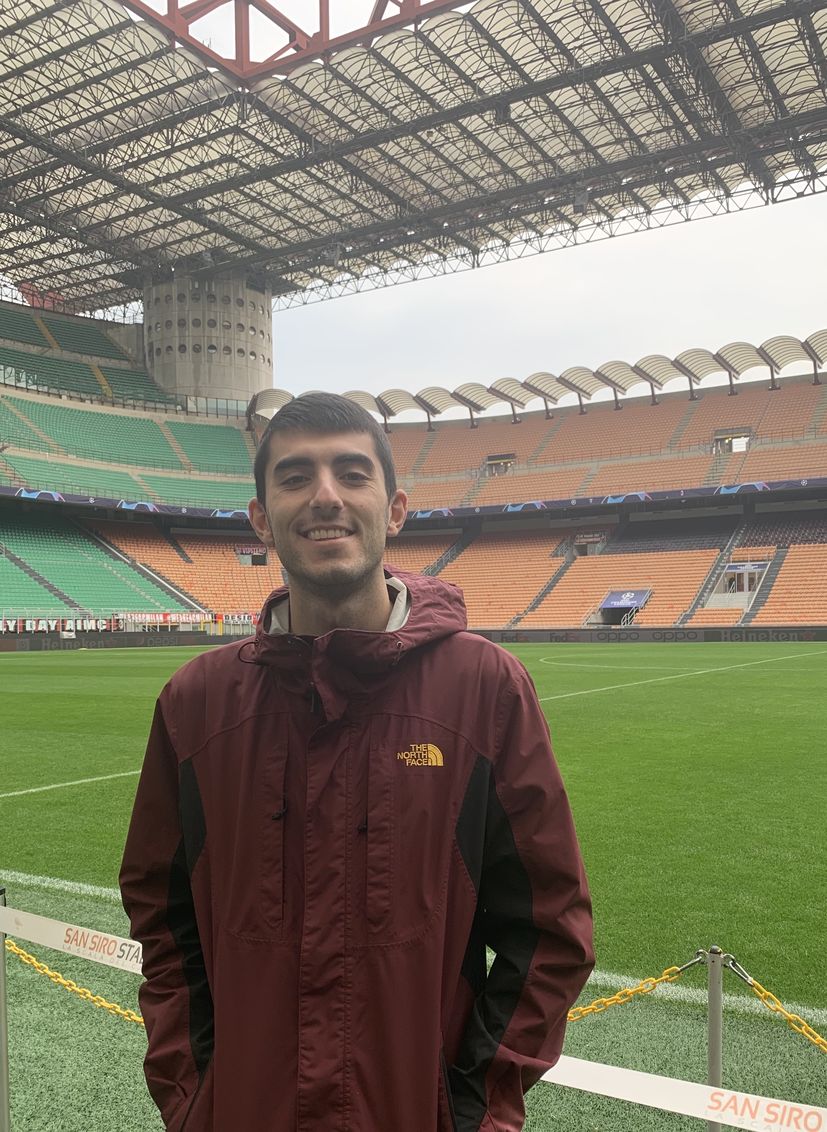 How did you think Canada played against Belgium and did their performance surprise you?

I thought Canada played well against Belgium, especially in the first half. I think the Canadian game plan was unexpected from the Belgian players, as they were pressured high-up the pitch from the opening minutes, not being afforded any time to control long spells of possession. Even though Canada played well they struggled with their set piece deliveries and had a defensive error which changed a draw to a loss. They had similar defensive mistakes in friendlies against Bahrain and Japan.

Watching Canada in qualifying and in recent friendlies I knew they would surprise people at the World Cup, but even I didn’t expect such a positive approach against second ranked Belgium.

After the win, coach John Herdman said  “we’re gonna go and F…Croatia next. It’s as simple as that.” What do you make of those comments?

I was really caught off guard by that comment right after the loss to Belgium. At first, I thought I misheard him. I know John Herdman brings a lot of energy, but I didn’t expect him to say that to the media. I think he just wants to show that Canada is here to compete and not make up the numbers. I believe there was probably a better way of saying what he said, but I think the heat of the moment might have gotten the better of someone who is usually very calculated. Some here have argued that he has nothing to lose by saying something like that. Others have said it will give a strong Croatian team even more motivation to win on Sunday.

John Herdman is rated highly by me, and the rest of Canada. He performed well with the Canadian women’s national team, turning them into one of the best sides in women’s football, winning the bronze medal at the Olympics in 2012 and 2016. Upon making the switch to the men’s team, Herdman has done everything he can to change the narrative around the team.

Not that it took much doing, but he is already the best coach Canada’s national teams have ever had. Qualifying above Mexico and the United States made Canadians pay attention to this team for the first time in a long time. Herdman is seen as an effective motivator, and he is spoken very highly of by his players and media members. He is passionate person and wants to grow the game of football in Canada.

How do you think Canada will play against Croatia tomorrow?

I think they will try to replicate their fast and frenetic start like we saw against Belgium. Formation wise, the team might switch to a 4-4-2 to match up with Croatia’s formation a bit more than the more typical 3-4-2-1.

I think Cyle Larin will start up top alongside Jonathan David. Sam Adekugbe might start at left back with Alphonso Davies more advanced on the left side. With Croatia usually dominating possession, Canada may try to play a bit deeper than against Belgium and spring quick counter attacks.

How is the Croatian team perceived in Canada?

Croatia is seen as a solid, veteran team in Canada. Much is made about their midfield, and especially Luka Modrić. Most Canadians think that Croatia is good, but not as good as the 2018 squad which made it to the World Cup final. Most Canadians would rate Belgium higher than Croatia but recognize that Croatia is still a high-quality side with a lot of experience. Before the tournament, Canadians would’ve been happy with a draw against Belgium or Croatia, and then a win against Morocco.

Who are some of the players Croatia need to watch out for?

Alphonso Davies will obviously demand attention on the left, but Croatia needs to look out for Tajon Buchanan who usually lines up at right wing or right midfield for Canada. He is super quick, a good dribbler, and can deliver crosses into the penalty area for the Canadian strikers. Richie Laryea can also make an impact, though I think he might come off the bench against Croatia. He is another one of Canada’s speedy players who likes to get forward from full-back.

How do you think Croatia can beat Canada?

I think Croatia can rely on their top-level experience at international tournaments, something Canada lacks. Even though Belgium were outplayed for large parts of their opening game, they have the knowledge to still come away with a win. I think Croatia can do the exact same if needed, though I do expect them to control the match more than Belgium did. Croatia’s midfield three can really excel against what is likely to be a midfield duo of Atiba Huthcinson and Stephen Eustáquio. I worry about Ivan Perišić and the danger he can bring against Canada’s defence.

🇨🇦 Canada came flying out of the gates against Belgium#FIFAWorldCup | #Qatar2022

Give us a score prediction?

I think Sundays match will end 2-1 for Croatia. Before the tournament began I predicted Belgium to top the group and for Croatia to finish second. I’ll stick with that prediction! Though I am encouraged by Canada’s performance against Belgium, Croatia faces some pressure to collect all three points against the Canucks after drawing against Morocco. I think they’ll get the job done.

Who do you think will win the World Cup?

Even though they fell to Saudi Arabia, I’ll stick with my Argentina prediction!  We’ll see what happens tomorrow against Mexico though! That’ll be a fascinating game.

Best of luck on Sunday! At the end of the day it’s a huge accomplishment for Canada to be at this World Cup, I don’t think anyone in this country should be taking that for granted. Regardless of the outcome for Canada’s next two matches, this team has already made their country proud!