Home » Food & Wine » Women of Wine: Sommeliers and Winemakers from Croatia and US Unite to Celebrate Women’s Day 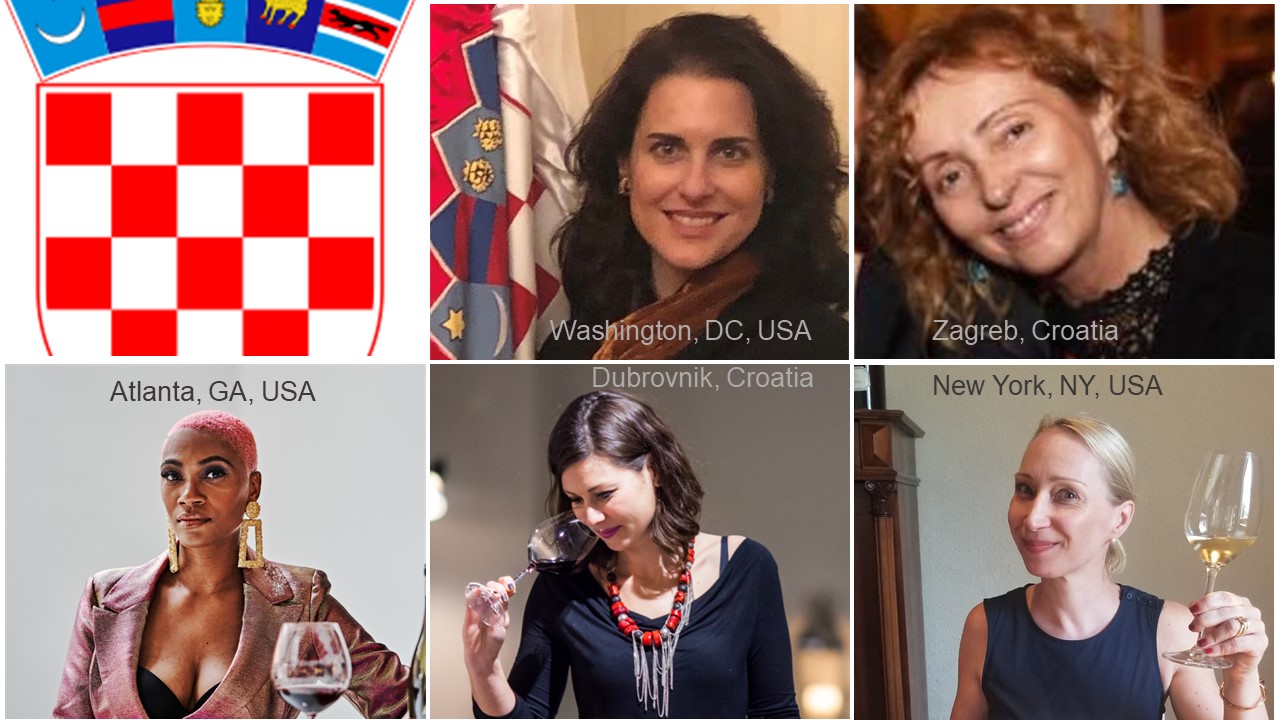 On the occasion of the International Women’s Day on March 8th, yesterday, Sunday, March 7th, six women, from both Croatia and US, working in the wine industry united to discuss their careers as sommeliers and educators, as well as to taste wine made by women winemakers, who also joined for the sake of #womensupportingwomen.

The virtual event was co-organized by the US Embassy of the Republic of Croatia in the US, and Croatian Premium Wine, online store shipping 50 Croatian wine labels to most US states.

Welcoming all the panelists and guests, more than 110 registered from around the world, Ms. Lara Romano, Deputy Chief of Mission at the Embassy of the Republic of Croatia in Washington DC talked about the increasing role women have in the wine industry and their decision making in wine choices. 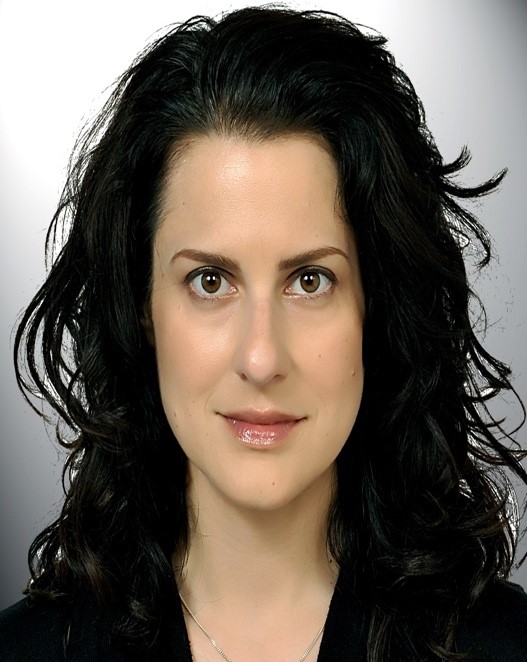 She acknowledged the gap and encouraged women to keep being active not only in their roles, but also in inspiring younger generations.  Lara also invited everyone to join the second panel “Women of Wine: Winemakers” that will take place on March 28, 3pm Eastern.

The panel was emceed by Mirena Bagur, co-founder of the co-organizer Croatian Premium Wine. She introduced each of the panelists including journalist and founder of WOW Women on Wine organization, Sanja Muzaferija, Zagreb, Croatia; Tahiira Habibi of Atlanta, USA, Sommelier, Founder, Executive Director of The Hue Society, and the Roots Fund, and a winner of Wine Enthusiast 40 under 40; Ksenija Matić, sommelier, wine judge and cofounder of EventLab, Dubrovnik, Croatia, and Anna Vidučić, WSET4, founder of Aroma Wine Co, and also founder of the Croatian National Wine Day in the US to be celebrated on June 25th, 2021.

The topics covered were path to today’s roles, what area were they the most surprised at in their careers, differences between when they started today, as well as what advise they had fo the future generations of women in the wine business. While overall it was agreed that there were a lot of hurdles for each of the women on the panel, from blatant race and gender discrimination to a more subtle yet equally frustrating ignoring of one’s skills jut because of being a woman, everyone agreed that they figured out how to overcome those issues.  Of course, this means that their job was much harder, but in conclusion, the unified message to all women that want a career in the wine business is: Go for it!

Ten years ago, Sanja Muzaferija founded WOW organization whose focus is help female winemakers, sommeliers, oenologists, organising get-togethers and meetings of Croatian „women on wine” and enhancing international networking of women in wine business, and all other wine related area(s), as well as helping Croatian women winemakers to reach distributers.

Sanja talked about the early days where even the idea was received with scepticism to the accomplishments so far, including creating chapters in Rijeka and Split, creation of the first festival in the world about the rose wines, Pink Day, as well as successful collaboration with other women in Croatia and abroad, including USA. 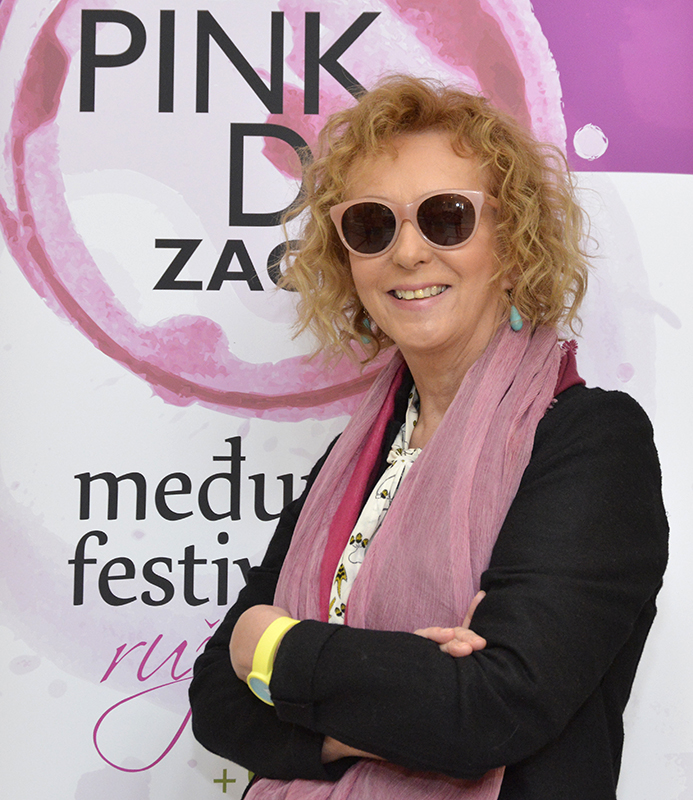 The first wine tasted was the Dvanajščak-Kozol Pušipel Prestige presented by Tahiirah Habibi, sommelier, founder, executive director with many accolades in both the wine business as well accomplishments in bridging the intersection of wine and culture. Passionate about making an indelible impact in the wine industry, Tahiira founded the Hue Society, and the Roots Fund, creating new educational pathways, financial assistance and career opportunities for Black & Indigenous people, and is the first Black women to be on the cover of the Wine Enthusiast 40 Under 40 Sommeliers. 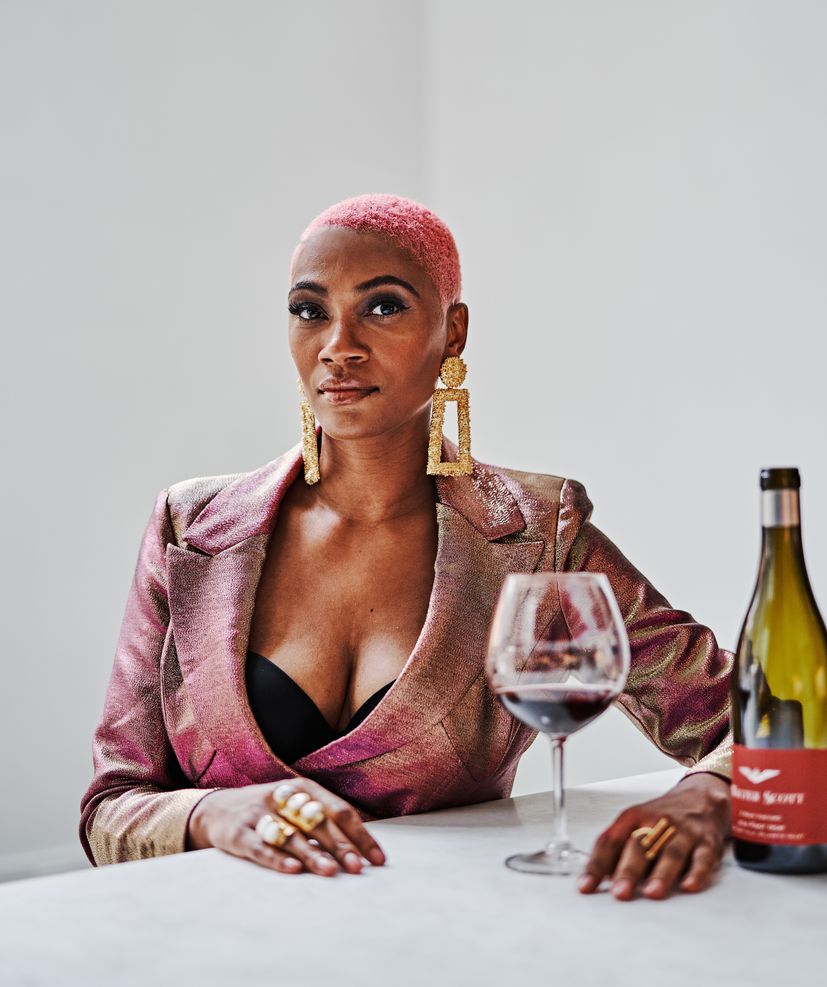 Followed was the rosé, a blend of Red Rose Muscat and Teran, made by Ana Ritosa, winemaker of the Ritoša Winery.  This wine was preseted by Ksenija Matić, a co-founder of the EventLab, a producer of various events, including wine festivals, wine tours and tastings, Ksenija is the first Croatian woman to get the Certified Sommelier title in Croatia, and is a wine judge in domestic and foreign wine awards. 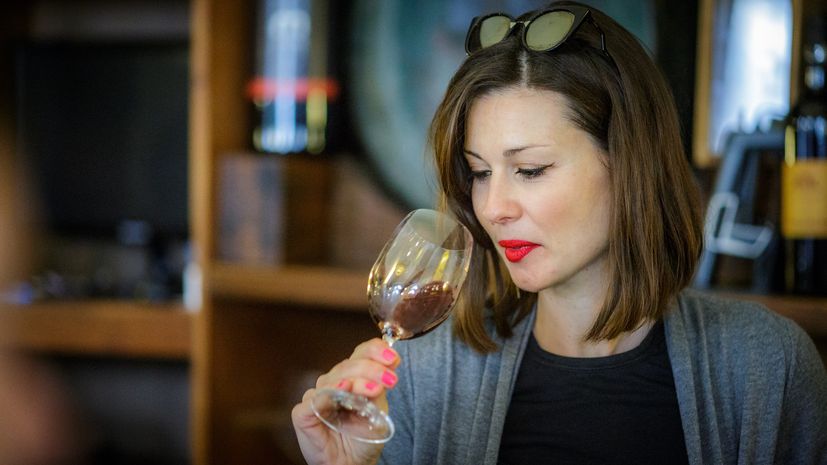 The second Rosé by name Rapsodija, is made by the Marlais Winery from Plavac mali.  This rose was presented by Sanja Muzaferija who really enjoyed the aromas, tannins and a deep color of this wine.  Joining the conversation was also Marijana Marlais, co-owner of the winery. With her primary role on the business side, Marijana is involved in all aspects of wine making throughout the year.

The last wine tasted was Plavac Mali Premium 2016 from Terra Madre Winery, which won the Decanter Silver award, and joining this virtual meeting were both the assistant winemaker Gorana Dominiković, and the business lead for the winery, Vedrana Martinović Trutina.

The sommelier presenting the wine was Anna Vidučić, WSET4, founder of Aroma Wine Co, and also founder of the Croatian National Wine Day in the US that will be celebrated for the first time on June 25th, 2021.  Born of Crotian parents, but growing up and starting her career in Paris, one can say wine is in Anna’s DNA. She works with French and Croatian wineries to help them position in the US. 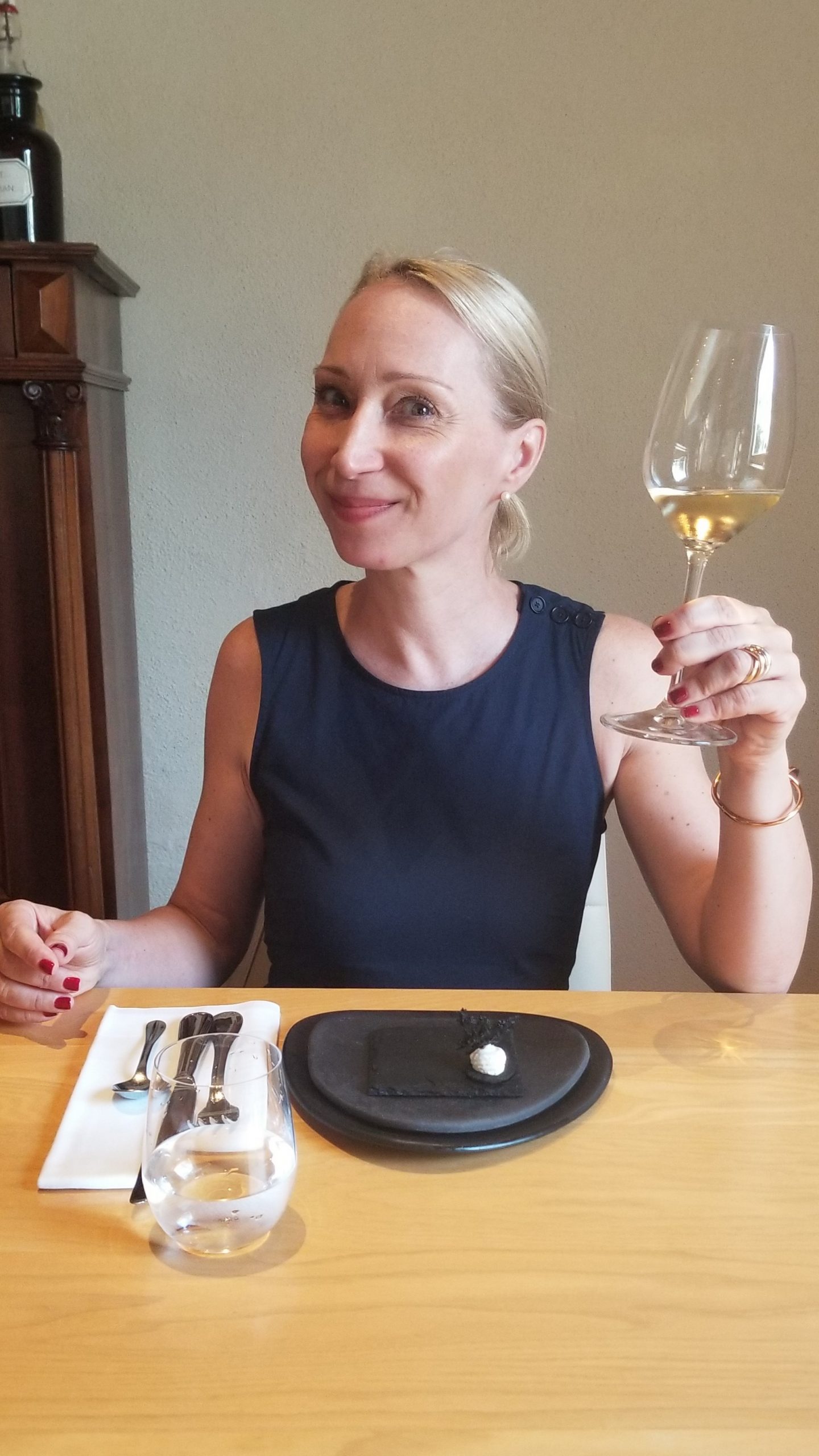 The next virtual event, Women of Wine: from Croatia and the US will take place on March 28th, at 3:00pm Eastern time and will focus on women’s roles in wineries, and for this free event guests can register HERE