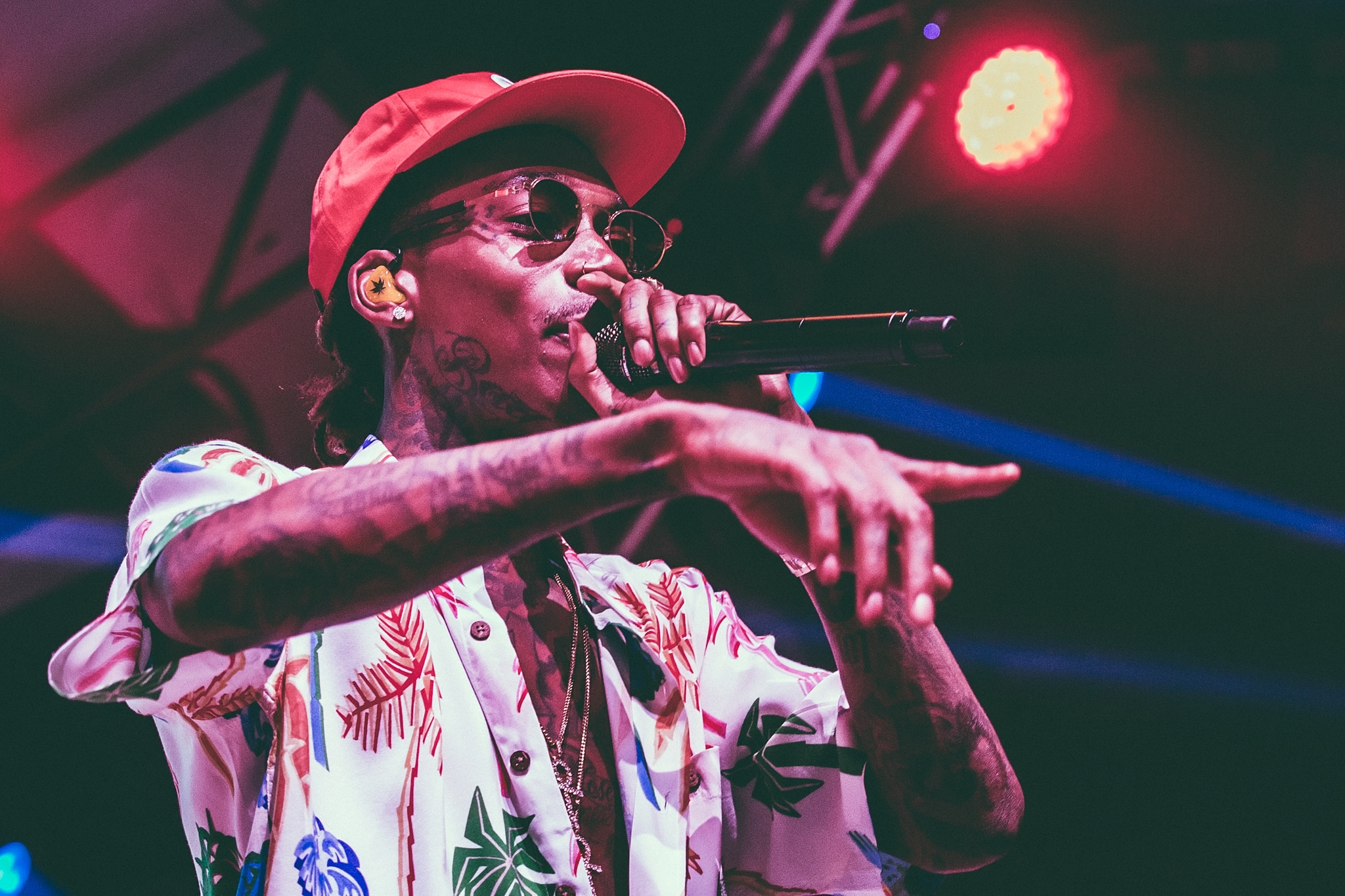 PARTYNEXTDOOR, Vince Staples and Wiz Khalifa are the latest acts to join the impressive Fresh Island festival line up along with Ty Dolla $ign who is confirmed for the Zero Day party.

This year’s edition already includes J Hus, Goldlink, Statik Selektah and Lil Pump, taking place 10th – 12th July 2018, across the open-air super clubs on Zrce Beach on Pag island. For one week thousands of music lovers will soak in the sun with some of the biggest names from hip-hop, grime and R&B at beach stages, pool parties and more. 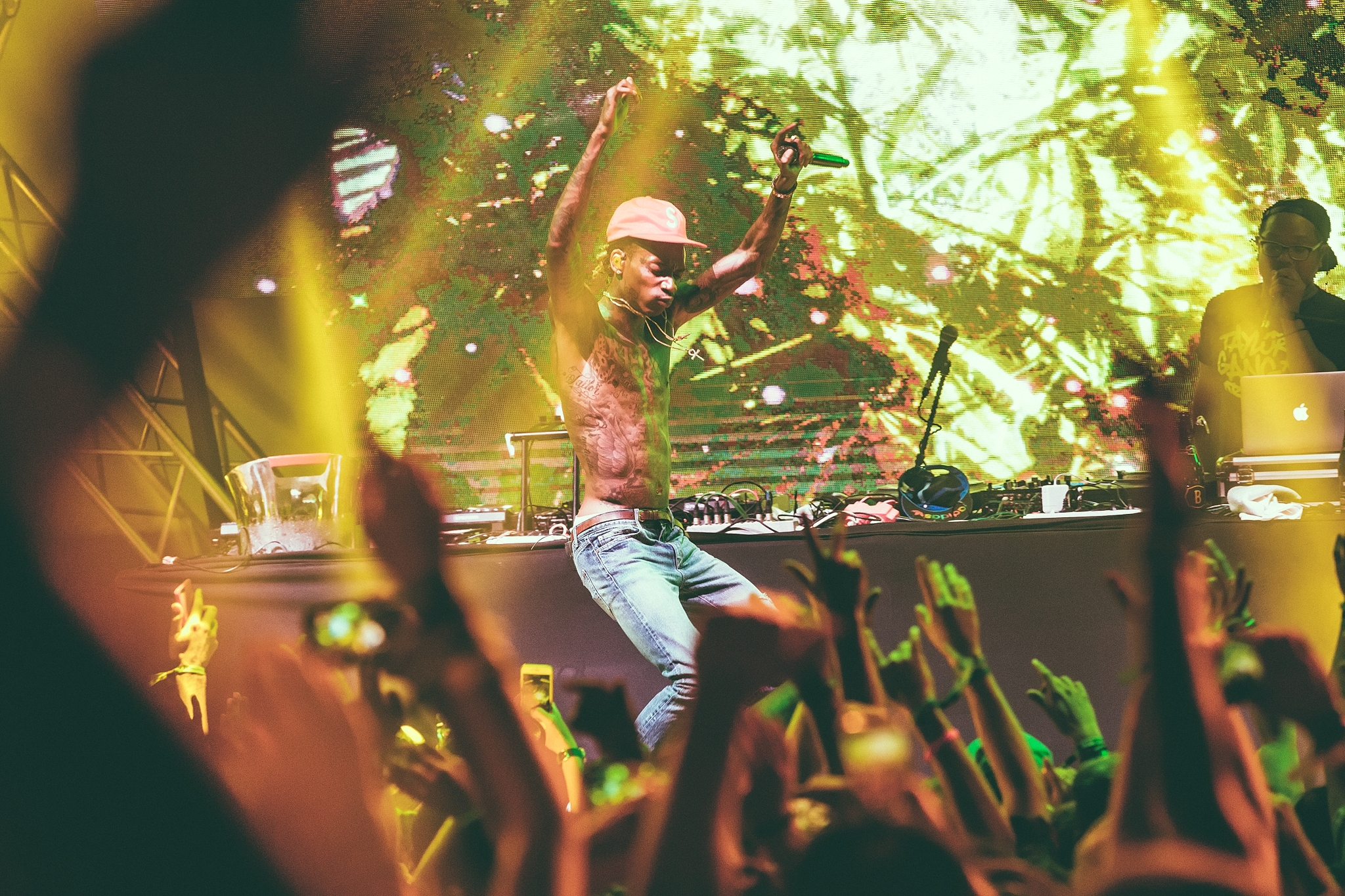 Festival-goers can also set sail into the Adriatic as boat party line-ups are revealed, with the top urban music crews providing the soundtrack. Tickets for Fresh Island are €149 (around £130) and Zero Day tickets are €35 (around £31), all available from fresh-island.org.

Canadian hitmaker PARTYNEXTDOOR has quickly become one of the biggest names in R&B. The first signee of Drake’s OVO label, his music is renowned for its honesty and vulnerability all fuelled by his life experiences. With nothing but hits from breakthrough single Come and See Me to his Majid Jordan collaboration One I Want, the singer-rapper will be unmissable at Fresh Island 2018. 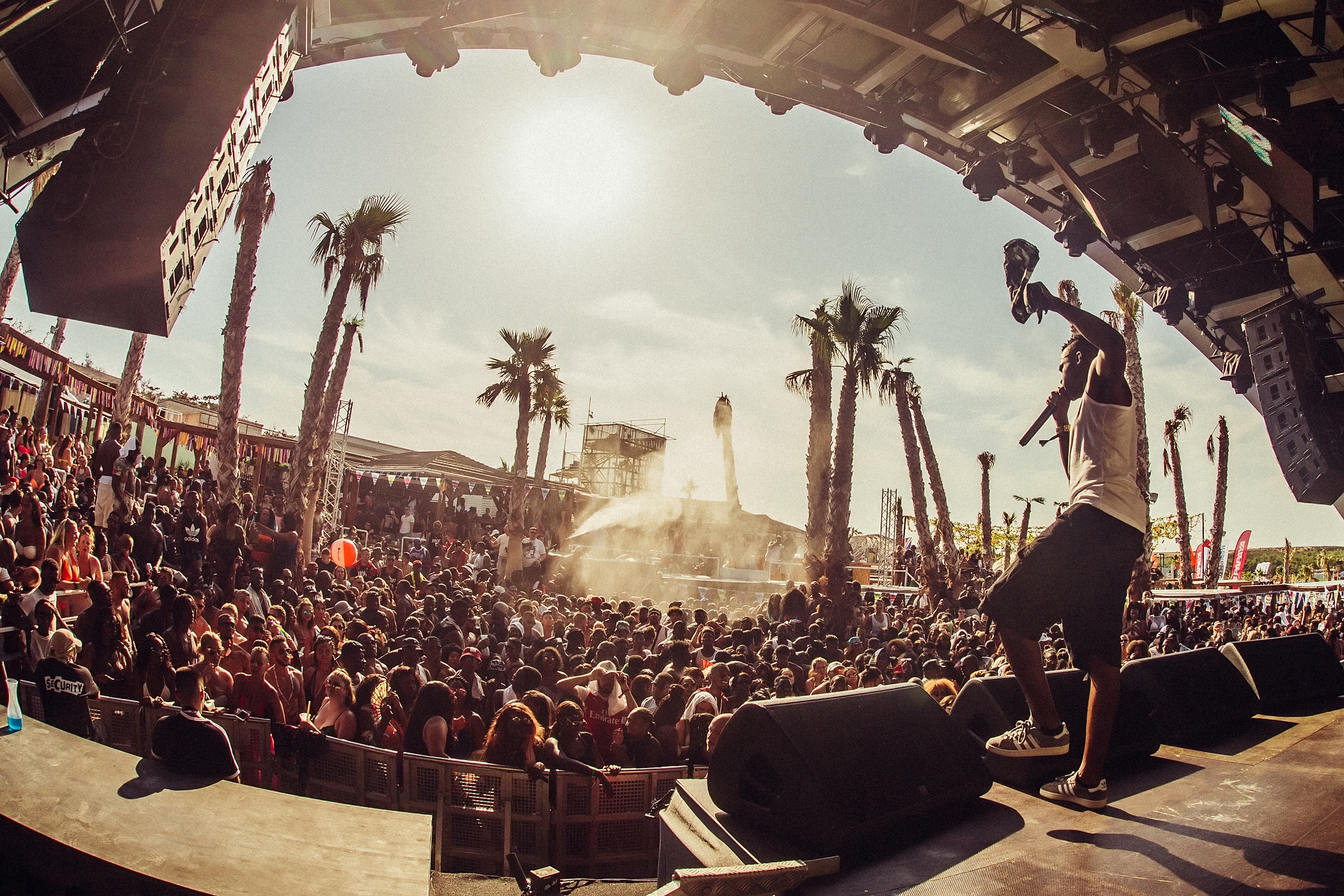 From Long Beach to Zrce Beach, Vince Staples brings his smooth and honest Californian vibes to the Rinse FM stage this summer. Known for his electric on-stage energy and no doubt performing tunes from his critically acclaimed debut album Summertime ’06, along with his most recent Big Fish Theory LP, Staples performance will be pure fire. 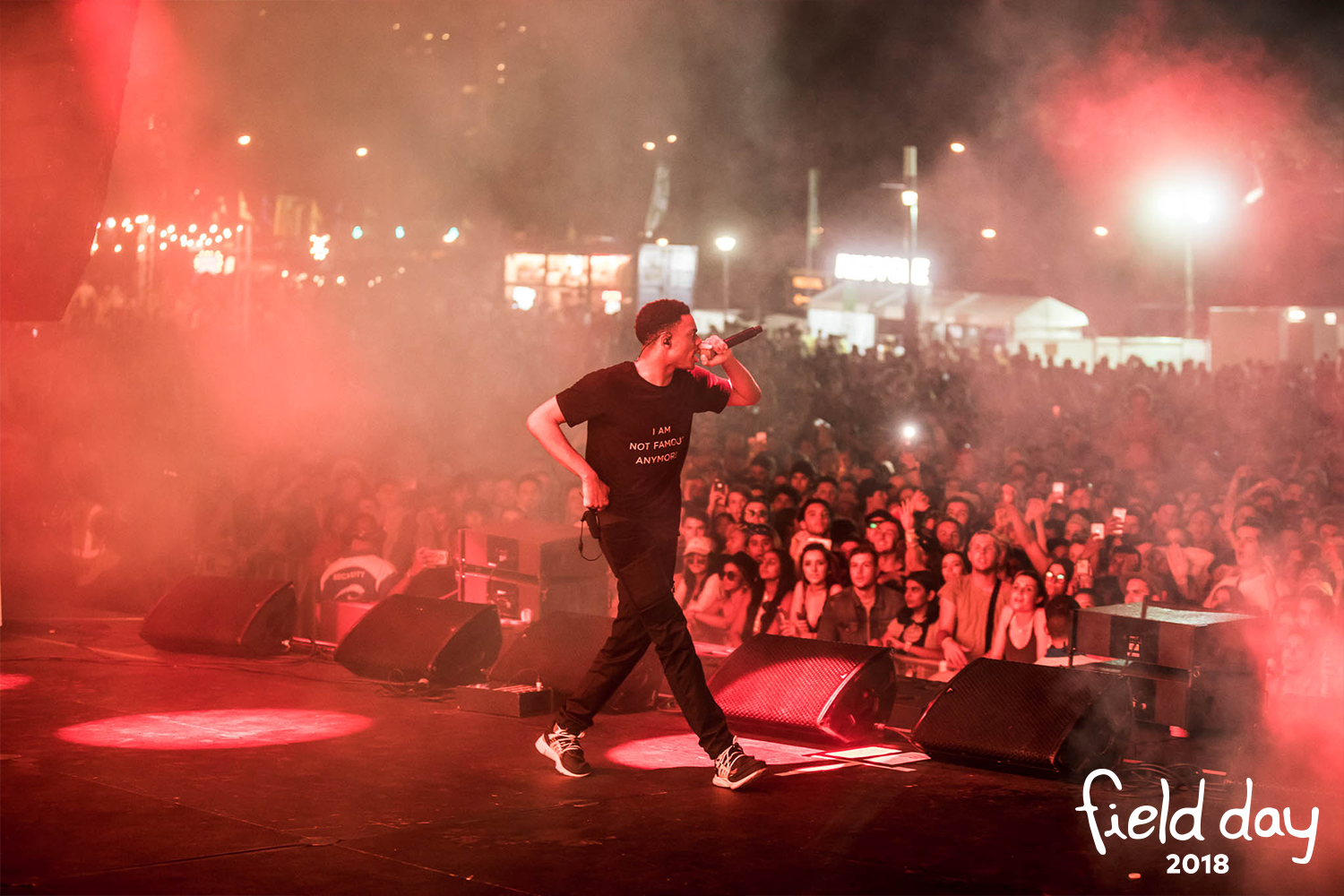 Ty Dolla $ign and Wiz Khalifa return after incredible performances at Fresh Island in recent years. Undeniably set to be as explosive as in 2016, Fresh Island fans and newcomers are in for exciting performances from the two US hiphop giants, Ty who released his latest album last year and Wiz, who’s rumoured to be dropping one in 2018. The new additions join J Hus, Goldlink, Statik Selektah, Lil Pump, Tim Westwood and more at Fresh Island this year. 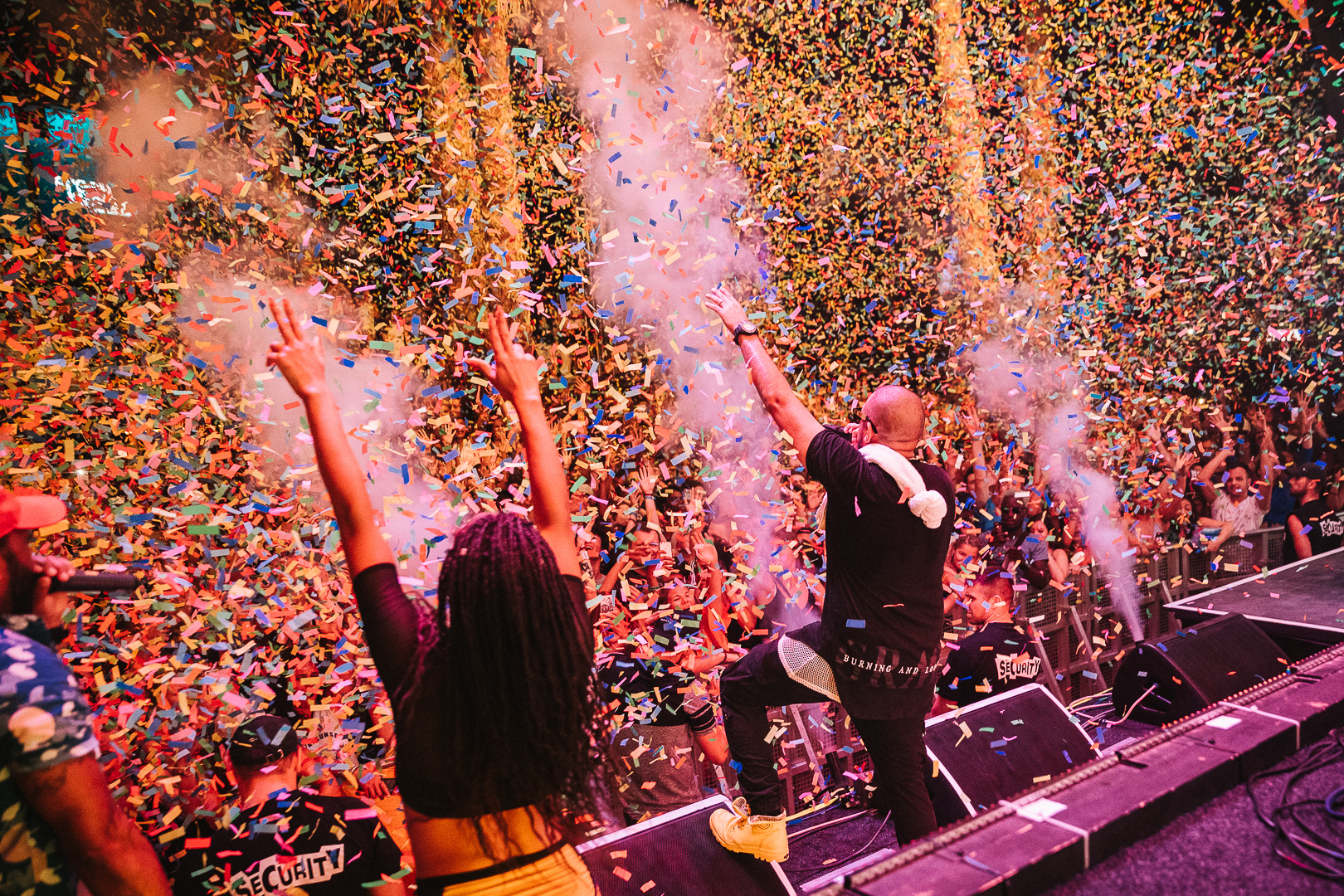 Boat parties to set sail from the Adriatic shores

As well as their stellar lineup, the festival has also announced plenty boat parties to keep the action going from day to night. Festival-goers can party with the Fresh Island DJ Crews including Faded, Cheese On Bread, Shorebitch, Picasso Punk plus a special set from Statik Selektah who will all set sail on the Adriatic shores for unforgettable parties. 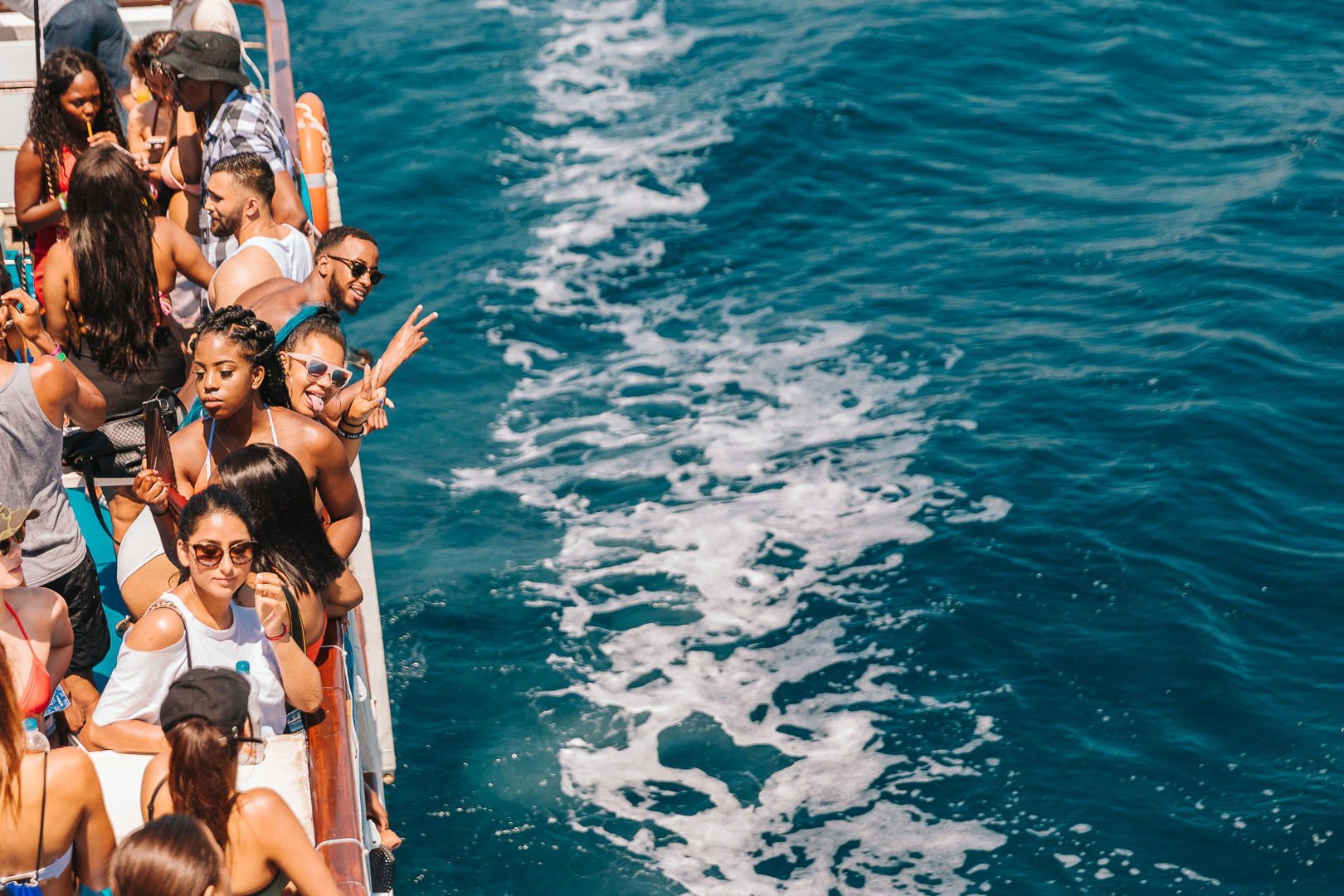 Aside from the music this year, festival-goers can explore the beautiful town of Novalja, take advantage of watersports from the beach and get a shape up at Fresh Island’s very own barbershop.

Unfortunately, due to other commitments, Stefflon Don will no longer perform at Fresh Island this year. The UK artist said: “Hey guys, my new US tour has meant that I sadly can’t make it out to Croatia and Fresh Island this summer. I know its gonna be lit so sorry I can’t be there to party with you on the beach but hope to see you all real soon and stay Fresh!” 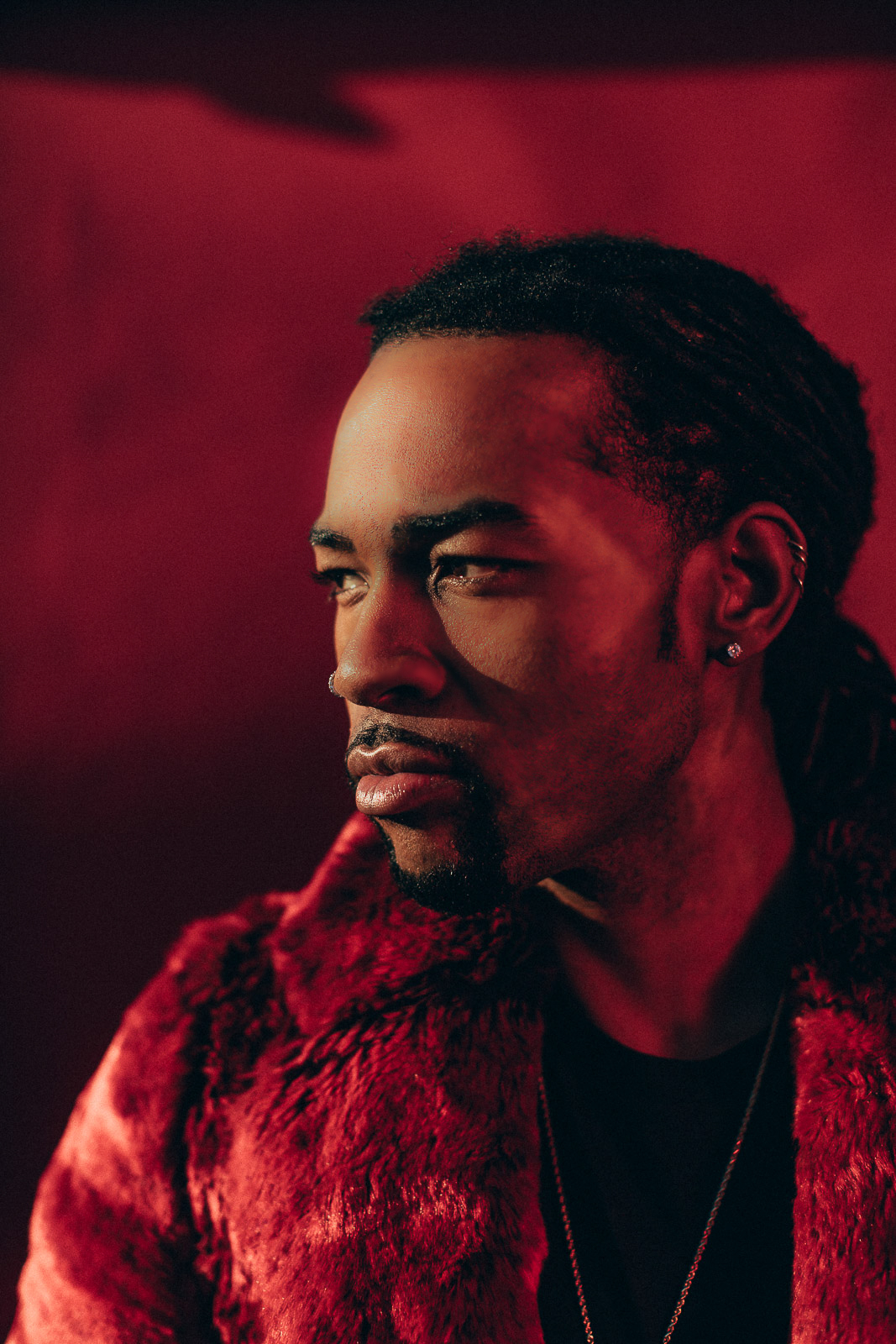 Fresh Island Festival 2018 takes over the huge open-air clubs of Aquarius, Kalypso and Papaya on Zrce beach, during the week of July 7th – 13th, with main stage performances taking place 10th-12th July. The incredible club trio have recently been voted in the top 100 clubs by DJ Mag, with Papaya in the top 10. 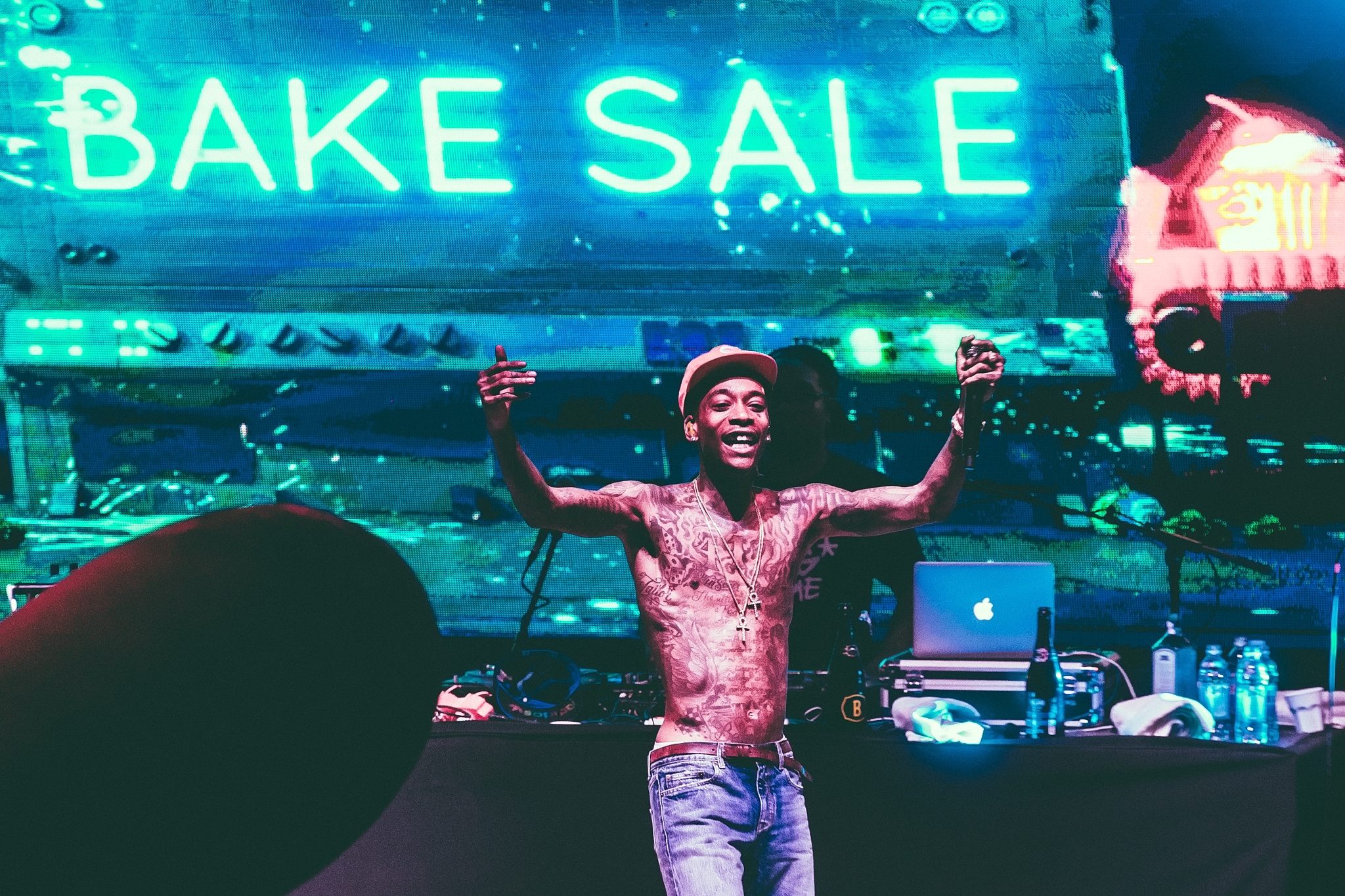 Standard three-day tickets for 2018 start are now €149 euros (around £130) and VIP at €349 (around £305). Zero Day tickets are now on sale starting at €30 (around £26). Pre-parties and boat parties can also be booked now and available with the main festival tickets on the Fresh Island website. 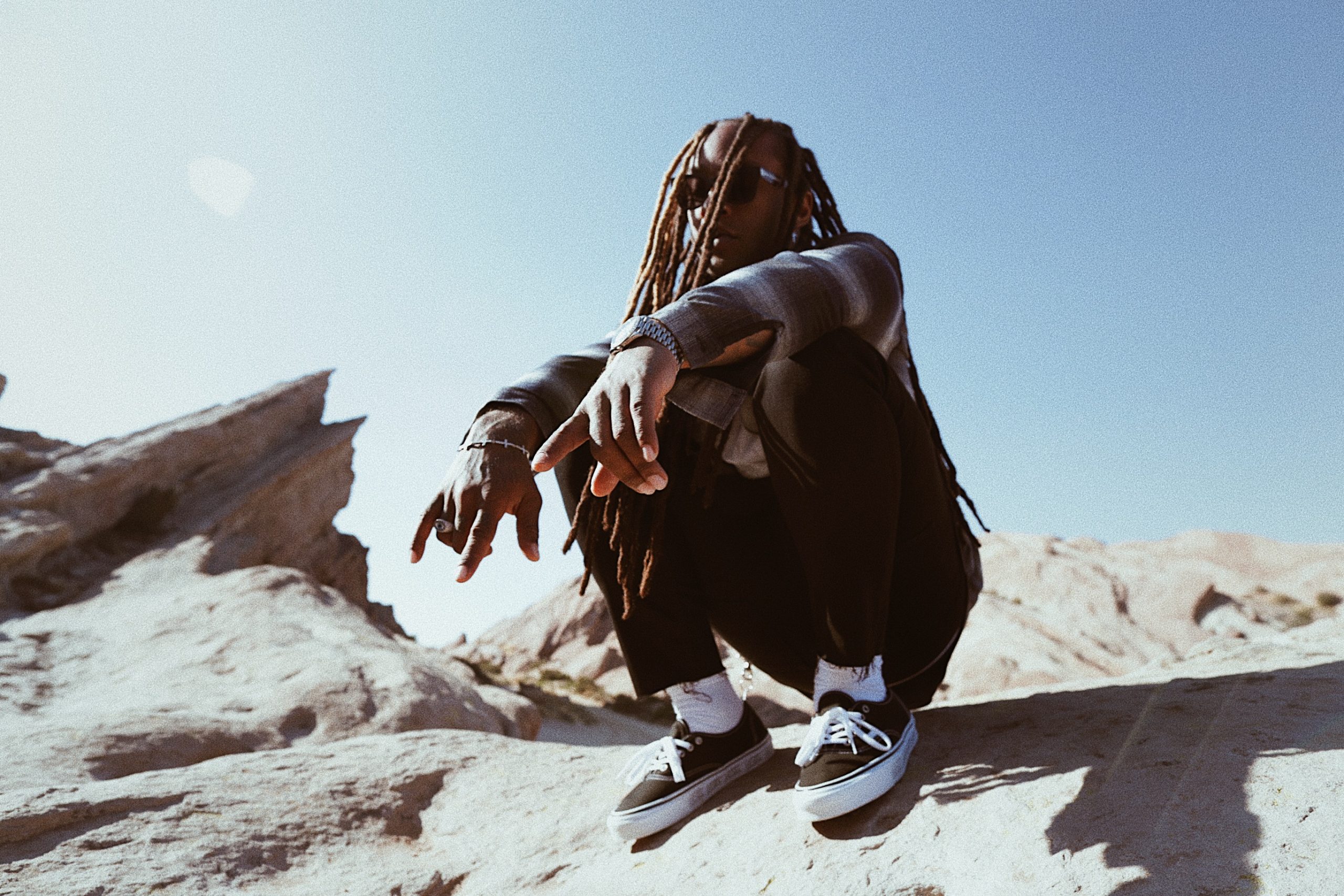