Home » Sport » Winter Olympics: No medals for Croatia but a Croat does win one 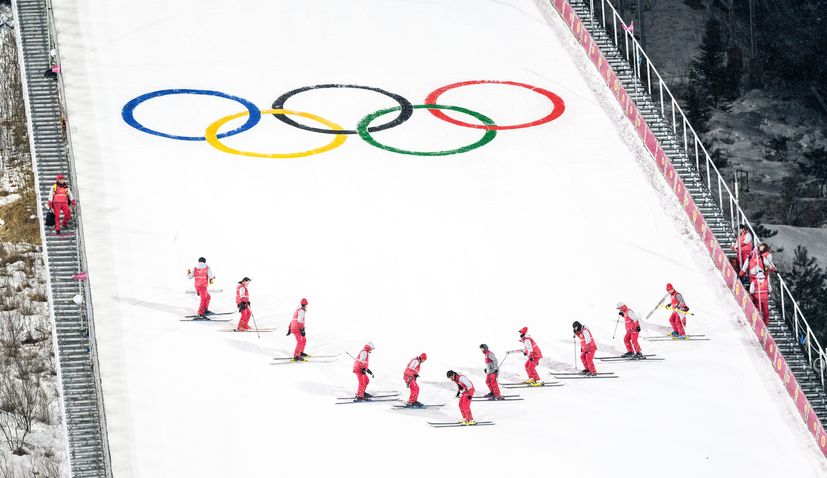 After two weeks of competition, the 2022 Winter Olympics have come to an end in Beijing.

Despite Croatia leaving Beijing empty-handed, a Croat did leave the Games with a medal. 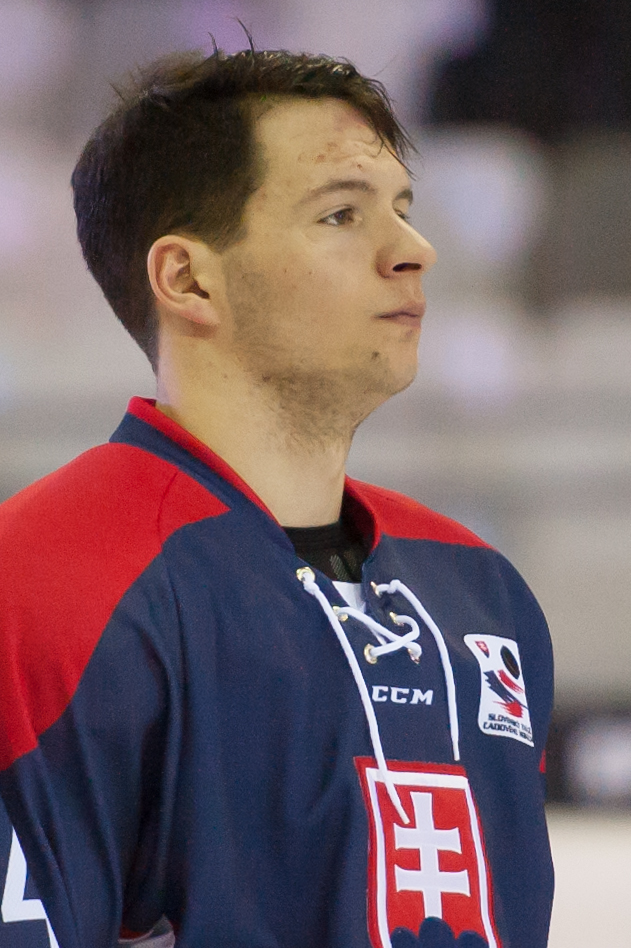 The former Mladost player inherited his love for ice hockey from his father and at the age of 14 he moved to Slovakia to further his career.

“I don’t know what to tell you. Croatia cannot compete with hockey nations such as Slovakia, the Czech Republic or Scandinavian countries,” he told daily 24sata.

Rosandić, who represented Slovakia at junior level, plays his club ice hockey for the HC Bílí Tygři Liberec of the Czech Extraliga.