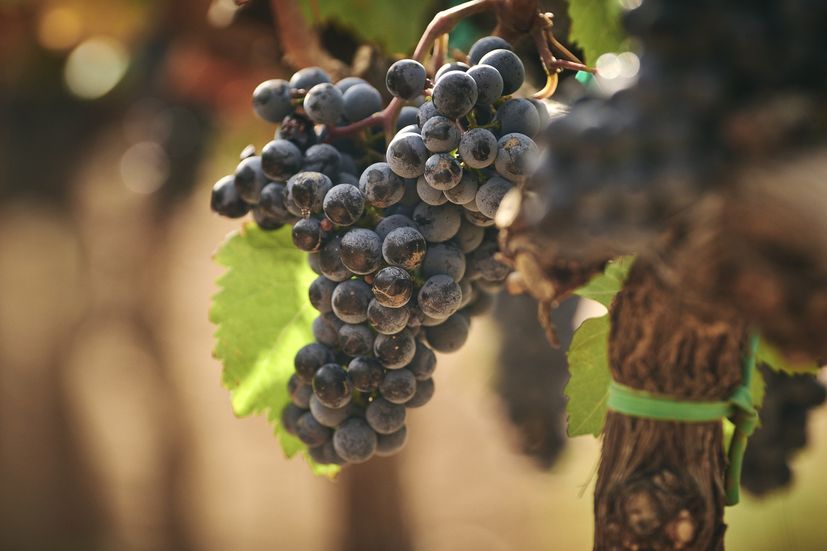 The December edition of the prestigious wine magazine Decanter has a special 12-page feature on white wines from the region.

Under the name Panel Tasting: Adriatic Whites, apart from Croatia, wines from Slovenia and Bosnia and Herzegovina were evaluated, and Istrian Malvasia was declared the true star of the region.

Out of a total of 151 samples that arrived in London, eight were rated as exceptional wines, of which as many as four, or 50 percent, were from Istria – Ipša’s Malvazia Santa Elena from 2018, Kabola Amfora Malvazia from 2019, Pilat’s Malvazia Sur Lie from 2018 and Vivoda St Euphemia from 2018. 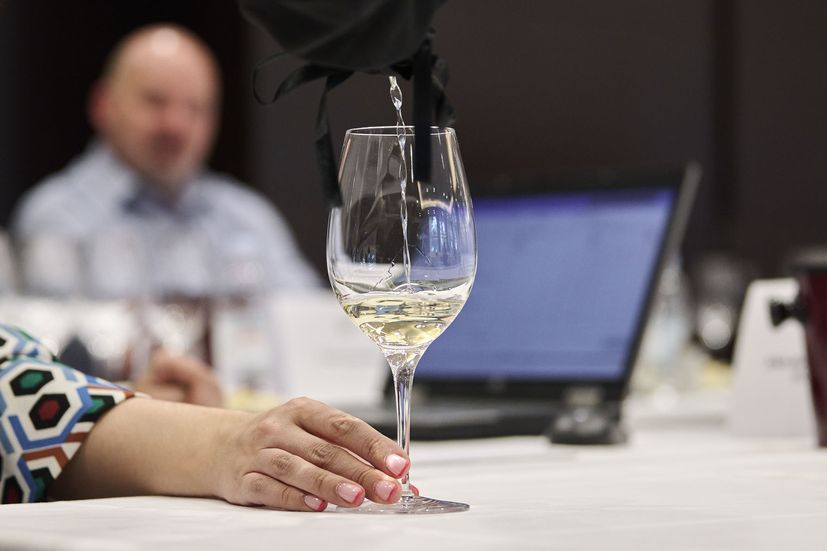 “The December presentation, based on a large tasting of regional white varieties with an emphasis on autochthonous ones, once again confirmed the status of Istria as a top wine region, but also of Malvasia as an exceptionally high-quality variety that produces top wines known on the world wine scene. This prestigious status is the result of a rich heritage, superior technology, exceptional knowledge, but also intensive work on the promotion of Istrian wines,” says Luka Rossi, president of Vinistra, the association of winemakers and winegrowers of Istria, in whose organization samples of white wines from 46 Istrian cellars traveled to London. 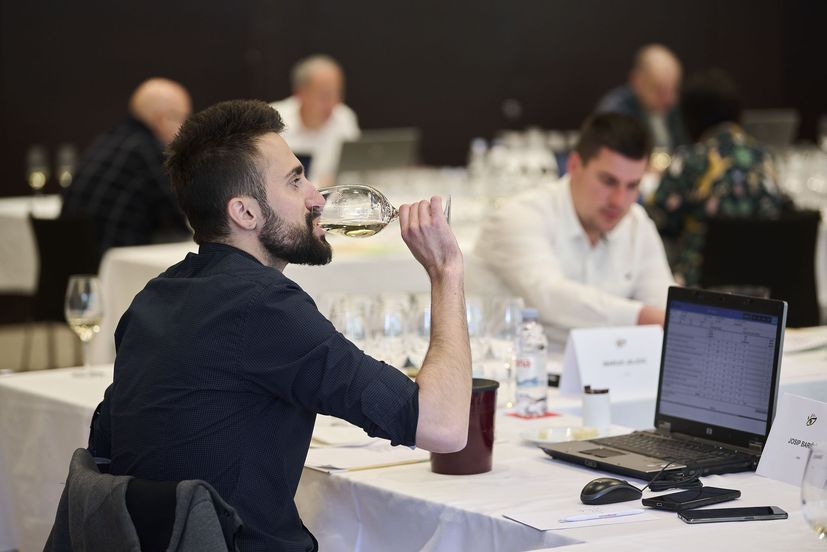 Wines that are currently sold on the market, preferably available in Great Britain or the United States of America, were evaluated, and in addition to single varieties, samples of blends could also be sent. Istrian wines dominated in other categories as well. Thus, out of 67 highly recommended wines, 40 were from Istria, and out of 72 recommended, 38 were from Istria.

Britain’s Caroline Gilby, who holds the prestigious title of Master of Wine, author of Decanter’s Panel Tasting: Adriatic Whites, is an eminent wine expert, who, as the president or participant of the jury of evaluation commissions in all three countries, is very familiar with the autochthonous varieties and wines of the region.

For many years, she has been the president of the evaluation commissions at Vinistra’s evaluation of wines and spirits and the World of Malvasia.

“Malvazia is the Istrian superstar of the judging, showing its potential in a whole spectrum of styles, from classic fermentation in oak barrels to orange and natural wines or those aged in clay amphorae and even in acacia wood. We noticed a very competent production of macerated wines and wines produced with natural yeasts,” wrote Gilby in Decanter’s feature. 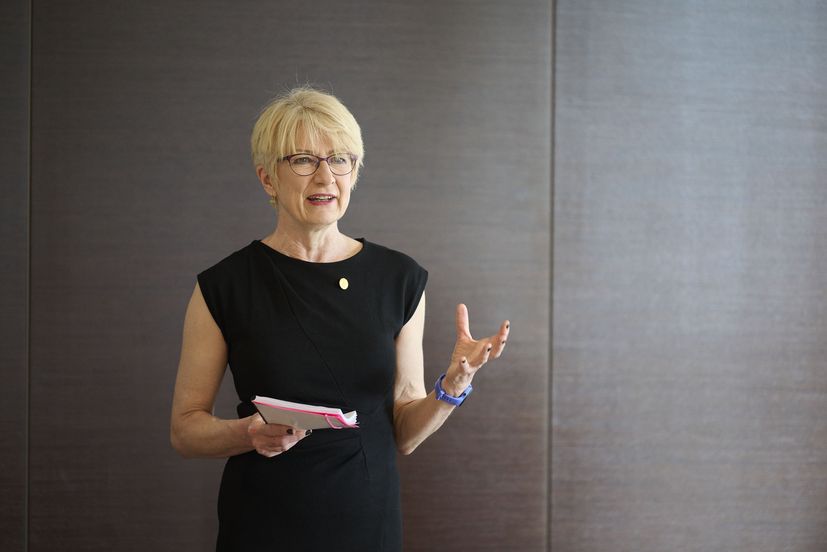 Panel Tasting: Adriatic Whites is a great invitation to the upcoming Vinistra, which is will take place from May 5 to 7 at Žatika hall in Poreč.