Home » Entertainment » Will Ultra Europe in Split Go Ahead? 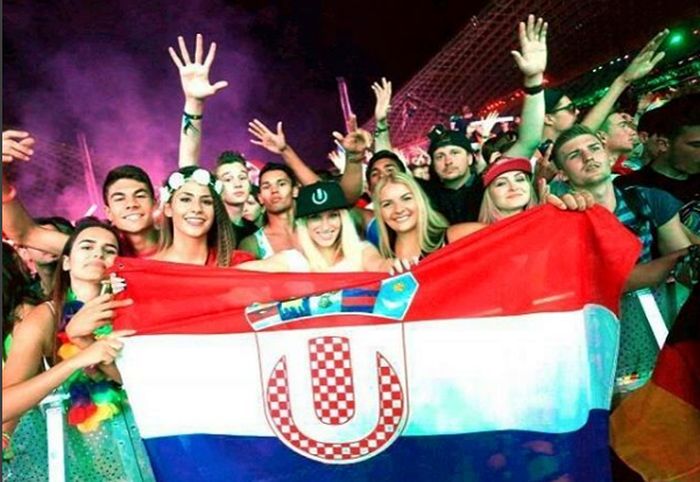 There are big question marks over whether this year’s Ultra Europe Music Festival will go ahead as planned.

With the largest music festival in Croatia just 85 days away, fans are getting anxious with organisers yet to announce the lineup for the festival held at Split’s Poljud Stadium on 14-16 July 2017.

Fans have been bombarding the Ultra Europe Facebook page looking for answers as they look to plan their summer festival season, but their questions have been falling on deaf ears. That is because the organisers themselves are not sure.

With no confirmed lineup, contract with Poljud stadium, and according to reports in the media, a lack of finances, there seems to be good reason why fans are edgy.

According to Tportal.hr, organisers recently held a meeting with Croatia’s Ministry of Tourism looking for financial support to the tune of 1 million euros to help make this year’s festival go ahead.

Last year the festival received cash injections from a number of avenues, including Grad Split. local tourist boards and from the Croatian Tourism Board.

“We had a meeting (with the organisers) in good faith and wish that the festival goes ahead. We are ready to be involved again but we need to see the exact costs, the financial effects and exactly what is brings to Split and Croatia. We have to draw a line and do serious analysis and communicate directly with the American partners,” Croatia’s Minister of Tourism Gari Capelli told Tportal.

Another problem lies in the fact that with local elections coming up in May, there is no budget for the city to confirm funds for the festival.

There are also problems surrounding the rental of Poljud stadium from Hajduk Split football club, with Tportal suggesting that the club is still owed money from 2016.

This year’s festival is the last in the 5-year license Croatia received to hold Ultra Europe, and organisers are confident it will still go ahead.

“We are just a bit late announcing the list of performers and it is clear that there are a number of questions, but everything will be announced in time. Tickets are selling excellent,” Luka Jureško, on behalf of the organisers of Ultra Europe, told Tportal.