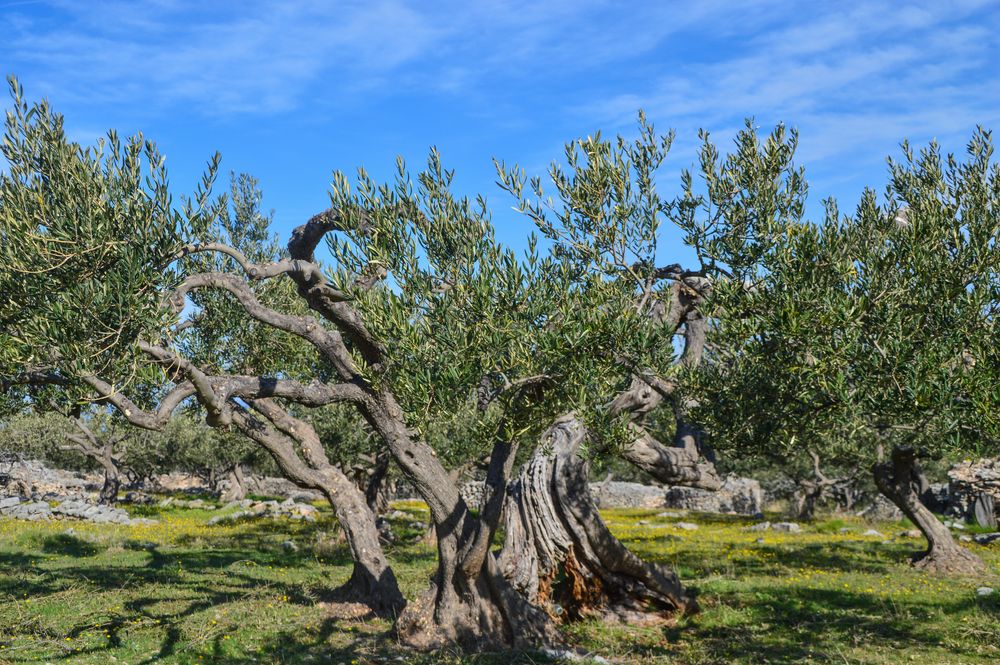 With more than a million olive trees, the Olive Oil Museum in Škrip, the World Olive Harvest Championship in Postira, the first Dalmatian Oil Cooperative of 1899 in Povlja, and the hiking trail olive roads around Supetar, the Croatian island of Brač is rightly called the olive island.

Supetar on the island Brač this year hosts the 22nd Noćnjaka, an international olive growers and producers event which will be held from 19-22 March at Waterman Svpetrvs Resort.

This traditional event, organised by the Dalmatian Cooperative, will be held for the third time in the home of olive growing – on the island of Brač. Numerous exhibitors and lovers of olive oil in Supetar will enjoy numerous presentations and tastings for three days, and traditionally, prizes will be awarded for the best olive oil in two categories – bulk oils and packaged oils, which also judges the packaging.

In Croatia, about 18,000 hectares of land are planted with olive trees, of which almost 30 percent is in the Split-Dalmatia County. Brač, with its impressive one million olive trees, of which more than 500,000 are cultivated, is the nation’s largest olive grove with world-class olive oils. 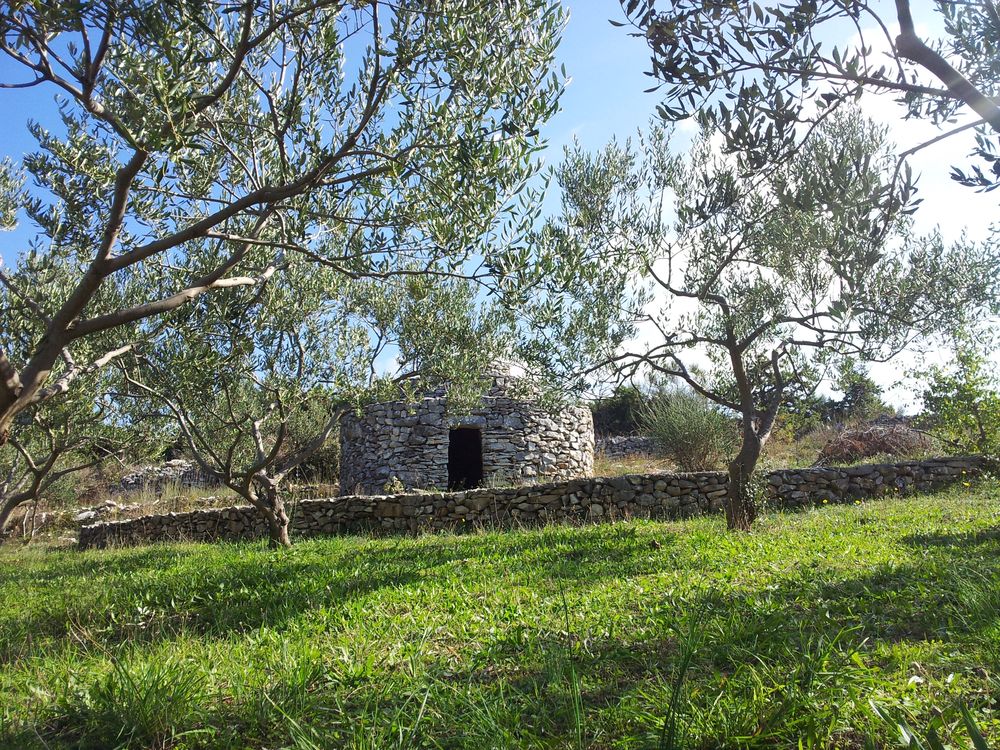 “According to data from the Brač Local Action Group Development Strategy, olive trees are grown on 1,883.22 hectares of agricultural land, accounting for two-thirds of all agricultural crops on the island. The most common variety is ‘Oblica’. The main characteristic of the variety is its resistance to drought, winds and low temperatures and is suitable for cultivation in shallow and rocky soils. Today, there are seven modern olive processing plants on the island that allow the harvested fruits to be processed into an oil as quickly as possible in order to achieve superior product quality,” says Tija Mlinac, director of Supetar PZ. 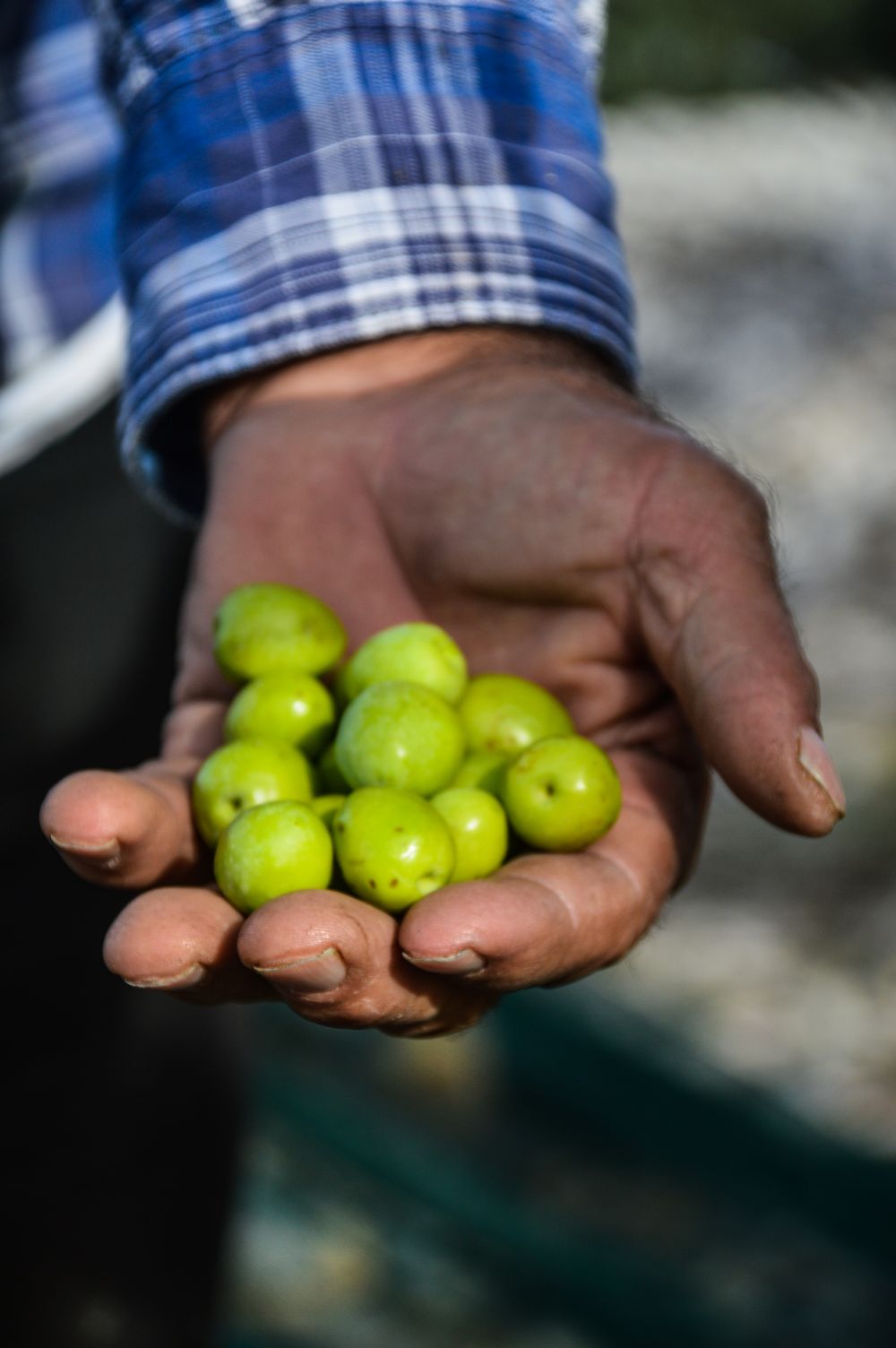 Tourists love walks through the olive groves of Brač, as well as olive harvesting

It is believed that the ancient Greeks planted the olive trees on Brač. It is interesting that in the 16th century there were no cultivated olive trees but only wild plantations, so the authorities passed a decree punishing everyone who destroyed the olive tree to be expelled from Brač for up to ten years, and as early as the 18th century 800 wagons of olive oil were produced on the island, more than in the rest of Dalmatia. 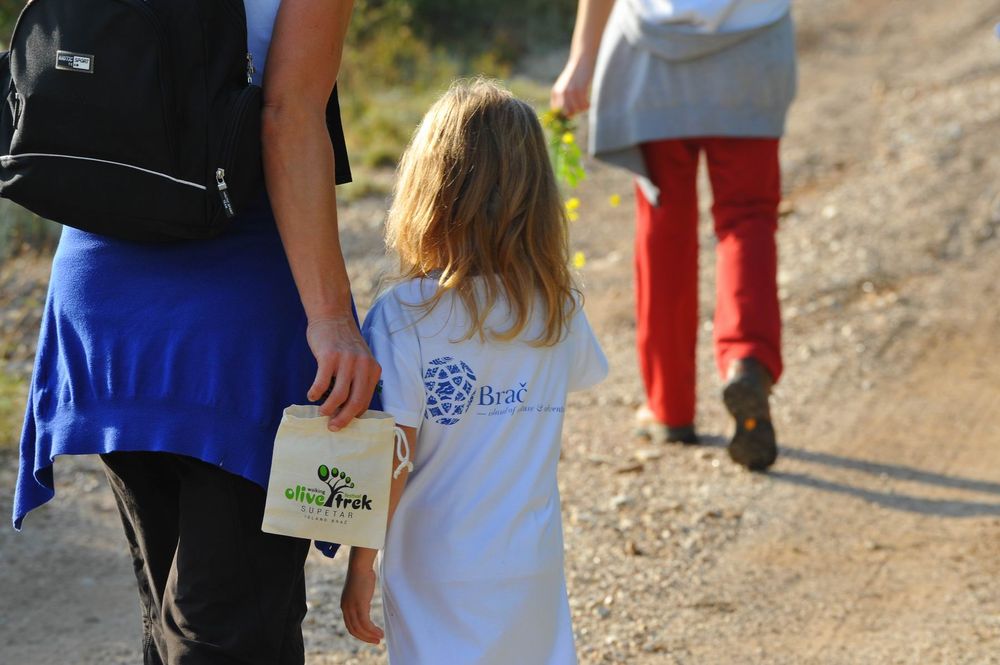 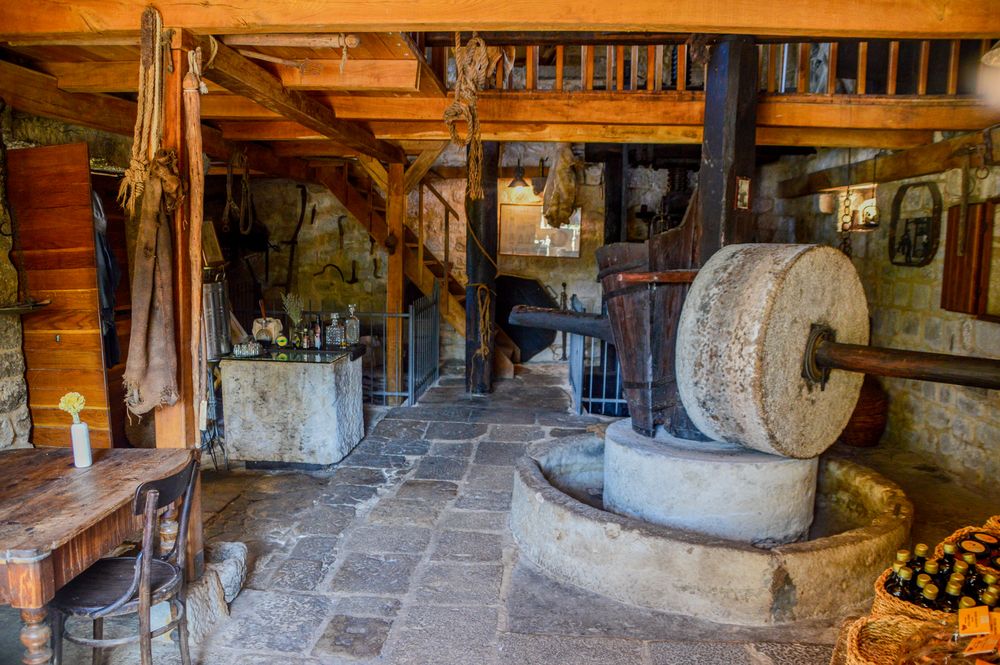 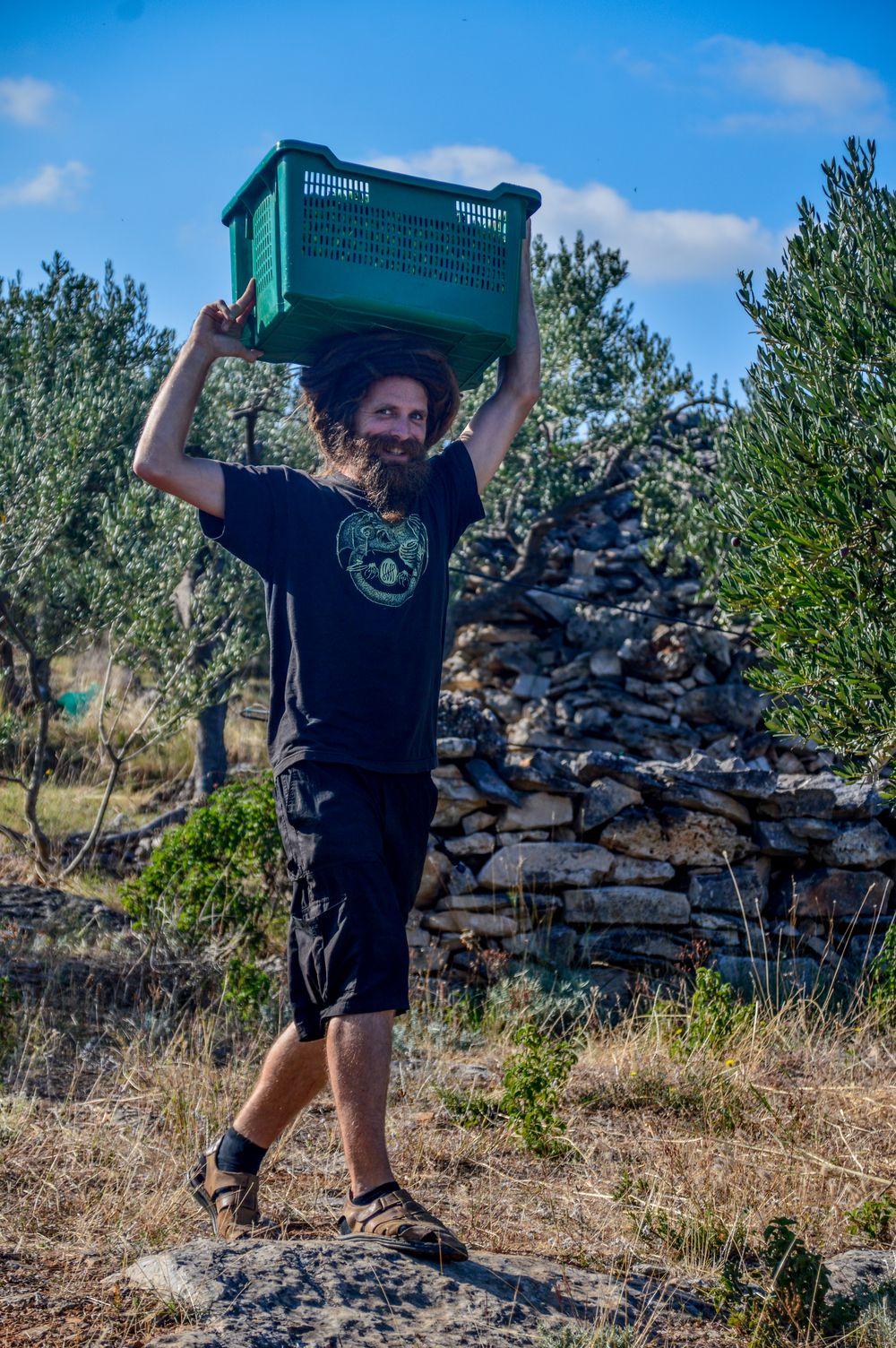 “The coexistence with the olive tree today is also evidenced by the six-kilometer walk along the Olive Trail – which begins and ends in Mirca near Supetar. The trail is circular in shape, leading through picturesque olive groves to Prihod, an old irrigation system. The beautiful Cukrov Family Olive Oil Museum is located in Škrip, and Postira hosts the World Olive Harvest Championship, which brings many guests to the island in October. Olive oil and indigenous island gastronomy are increasingly common motives for tourists to come to our beautiful island, especially in the pre and post-season. Along with a souvenir made of Brač stone, Brač olive oil is really something that you have to bring to your homes from our island,” points out Ive Cvitanić, director of the Supetar Tourist Board concludes. 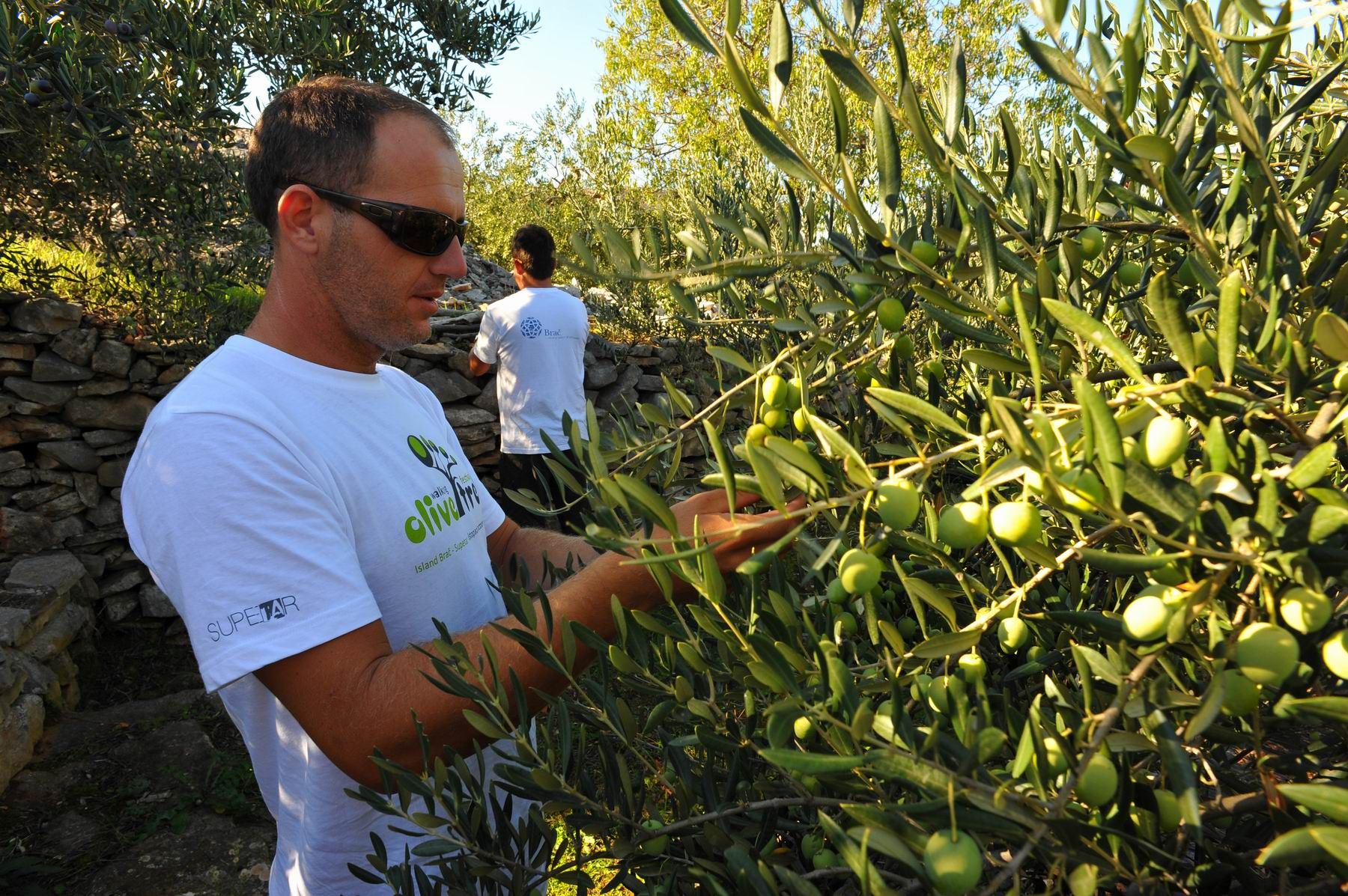 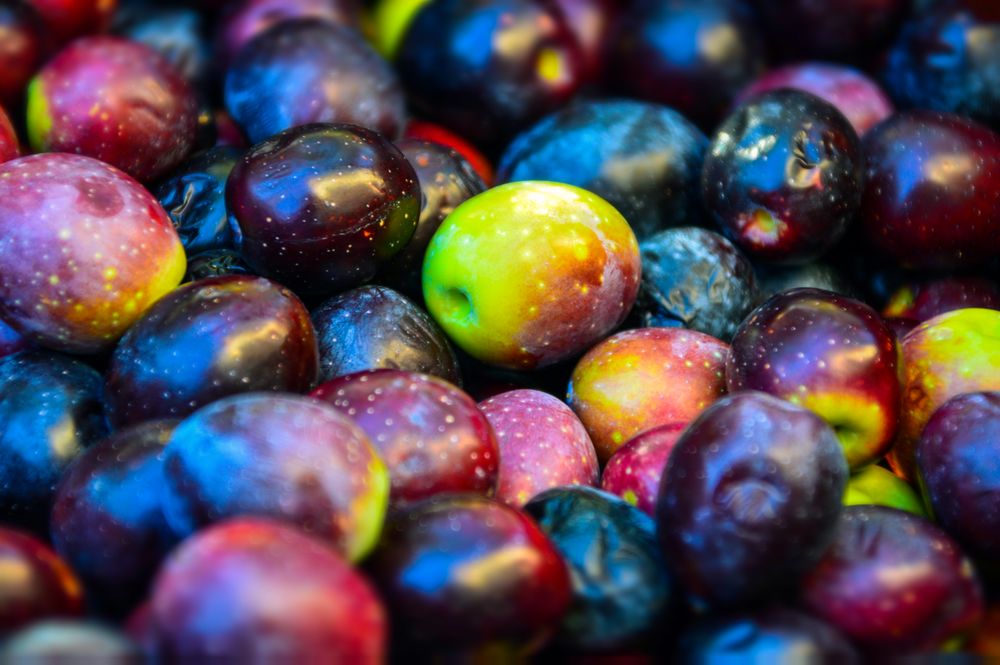