Home » Latest » Where are the Sunniest Places in Croatia?

So if its sunshine you are after here is a list of the 5 sunniest places in Croatia. 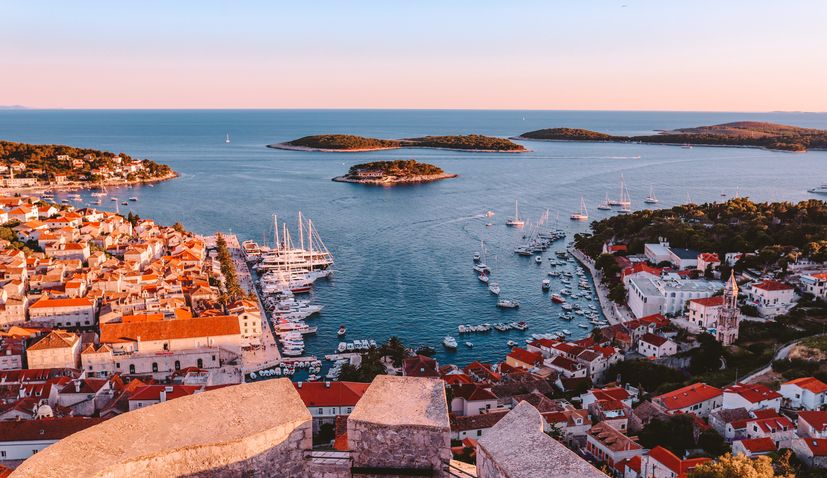 Hvar is the sunniest island in Croatia with around 115 sunny days in a year. This is one of the most beautiful places in the world with its white amazing beaches and historical buildings around the cities. The Hvar town is guarded by the 13th-century walls, a fortress and hides the main square built in the Renaissance era. 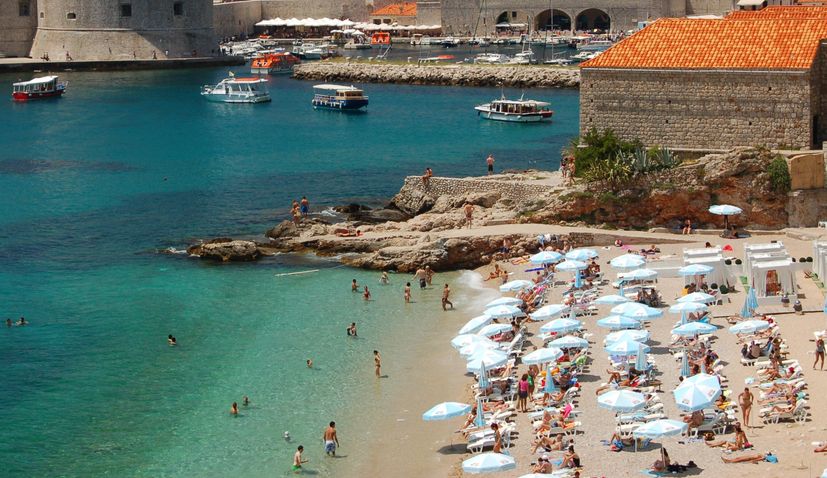 The pearl of the Adriatic is surrounded by massive stone walls from the 16th century with a beautiful sight over the surrounding islands and the Old town. It hides beautiful buildings such as baroque St. Blaise Church, Renaissance Sponza Palace, Gothic Rector’s Palace and a picturesque Stradun with numerous shops and restaurants. 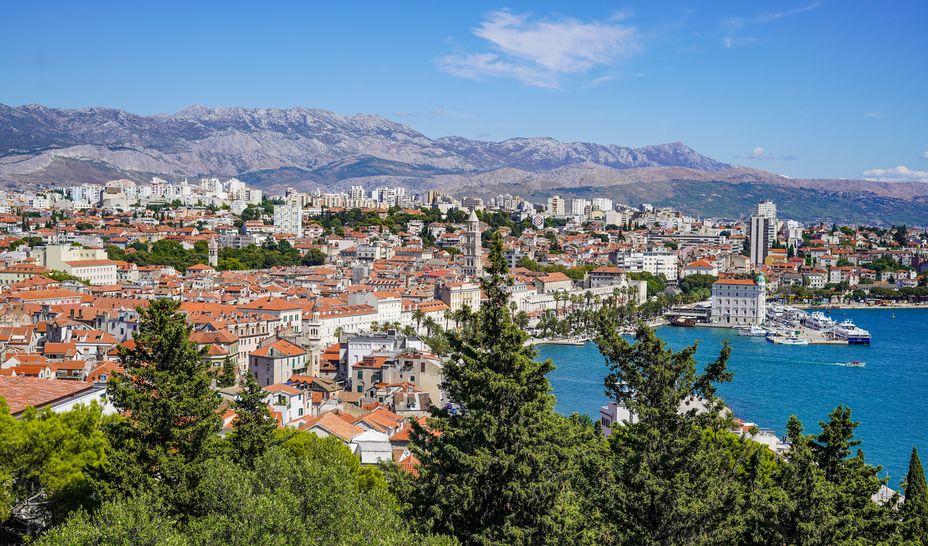 Marjan is a hill in the city of Split, covered in a dense Mediterranean pine forest and surrounded by the city and the sea, is one of the sunniest places in Croatia. Split, the second largest city in Croatia, is known for the Diocletian’s Palace from the 4th century and many other historical buildings among the white stone walls. 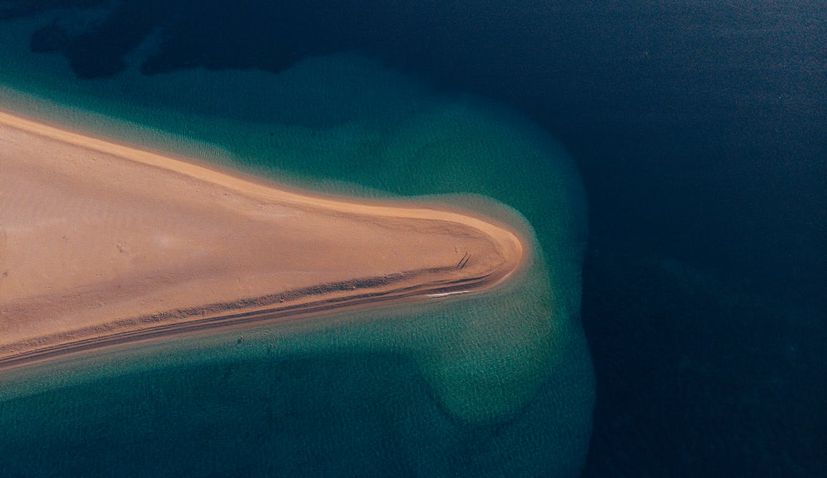 This town on the south of the island is known for its beautiful and extraordinary beach, the Zlatni Rat (Golden cape). The island is a real summer retreat to enjoy historical sights, cultural events, beautiful nature, forests and the sea while walking on sunshine!

Picturesque sandy beaches and azure-blue sea perfectly describe the coast around the island of Korčula.  It is known for medieval towns, towers and walls, and gorgeous nature and nature’s gems. Vela Luka is a small town on the western side, at the bottom of a bay and surrounded by coves and small, exotic looking islands.