Home » Entertainment » What National Geographic wrote about Croatia 115 years ago 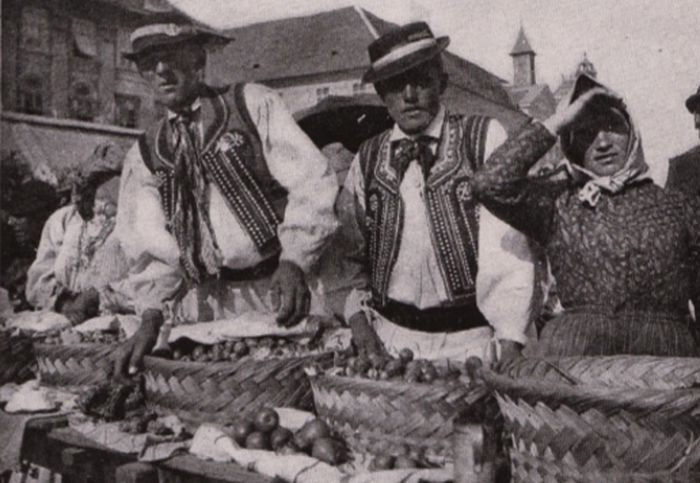 ‘In Quaint, Curious Croatia’ is the title of an interesting text about life in Croatia written by National Geographic reporter Felix J. Koch almost 115 years ago.

The article, published in the December edition of The National Geographic Magazine in 1908, makes some interesting observations about life in Croatia over a century ago.

Koch, who also took the photos which accompanied the text, opens up by praising the ritual of weekend farmers’ markets and the traditional costumes worn by men and women.

“Market time is the best time to view native costumes of the peasants. In Croatia every village has its own particular costume. This market (in Zagreb) was the cleanest, fairest and brightest of all markets. Every apple was polished, every basket was immaculately clean”, Koch writes.

In 1908 a number of Croatian cities were known by different names which is reflected in the text. 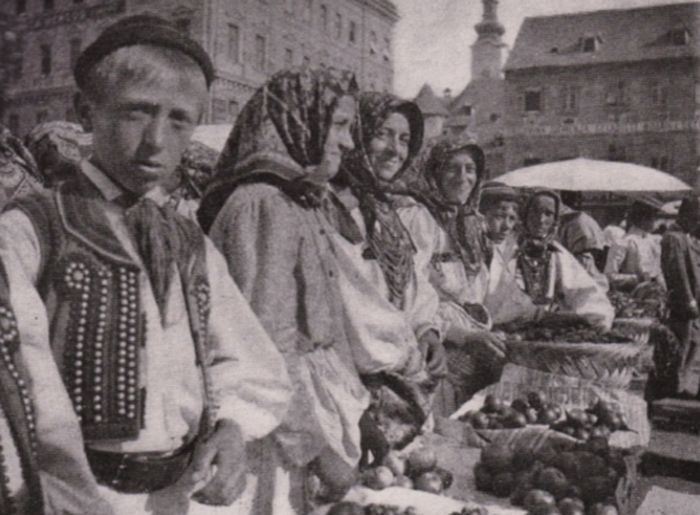 “The people were tanned and good-natured. They were orderly, they do not push. In many parts of Croatia wine is far cheaper than drinking water.”

Koch says censorship was strict at the time as the country was looking to separate itself from Hungarian rule.

“In Croatia, before a newspaper appears a copy must be sent to the censor to see if anything objectionable is in it. In Croatia they are free to criticise the Hungarian government, but not that of Croatia itself.”

After tripping around the country Koch ends the text by saying – “One wonders that to the tourist it remains still a well-nigh undiscovered country.”

You can read the full article below.

Croatia 1908 Pictures by truway on Scribd