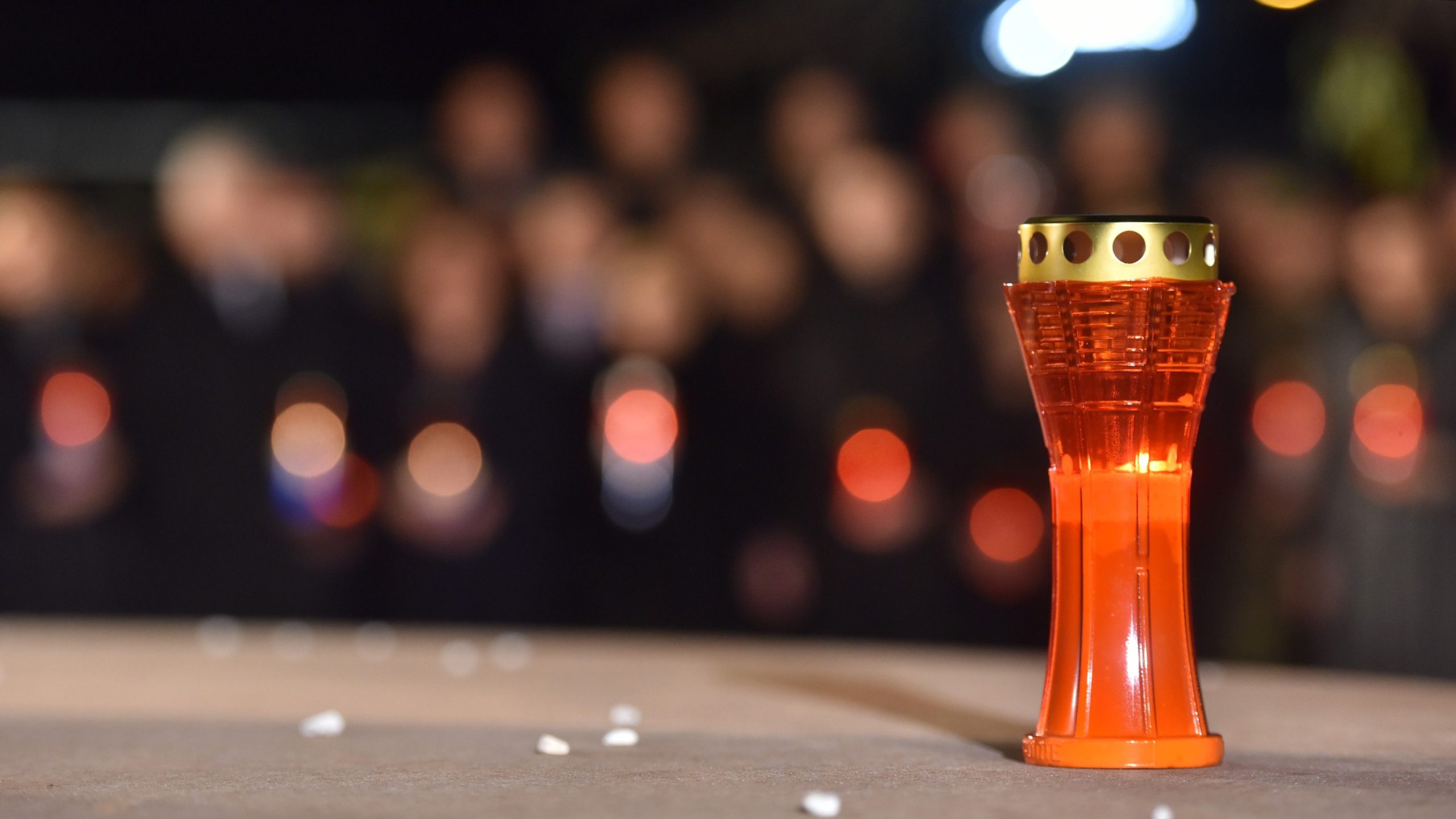 Thousands of candles have been lit tonight all over Croatia as the nation remembers victims from the 1990s Homeland War from the city of Vukovar.

Cities and town all over the country have a street named after Vukovar and on Saturday night candles were lit and placed on the sidewalks of them to mark Vukovar Remembrance Day.

Thousands of candles again were lit in the capital Zagreb along the 10-kilometre Vukovar Street to remember victims from the 1990s Homeland War in the eastern city. 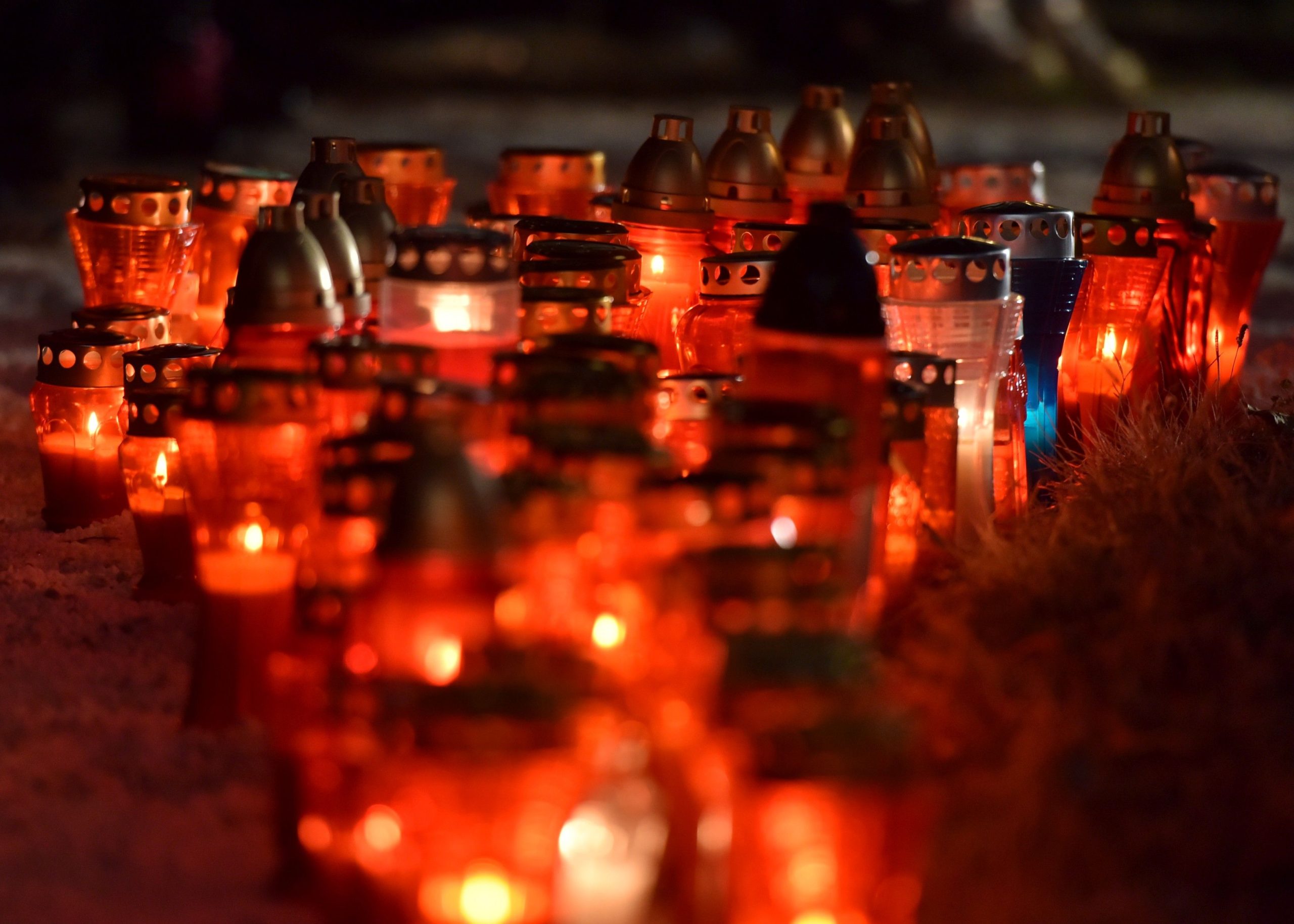 On Saturday evening President Kolinda Grabar-Kitarović paid respects to the victims in Lovas near Vukovar who lost their lives in the Homeland War, whilst a full day programme marking the occasion will take place on Sunday. 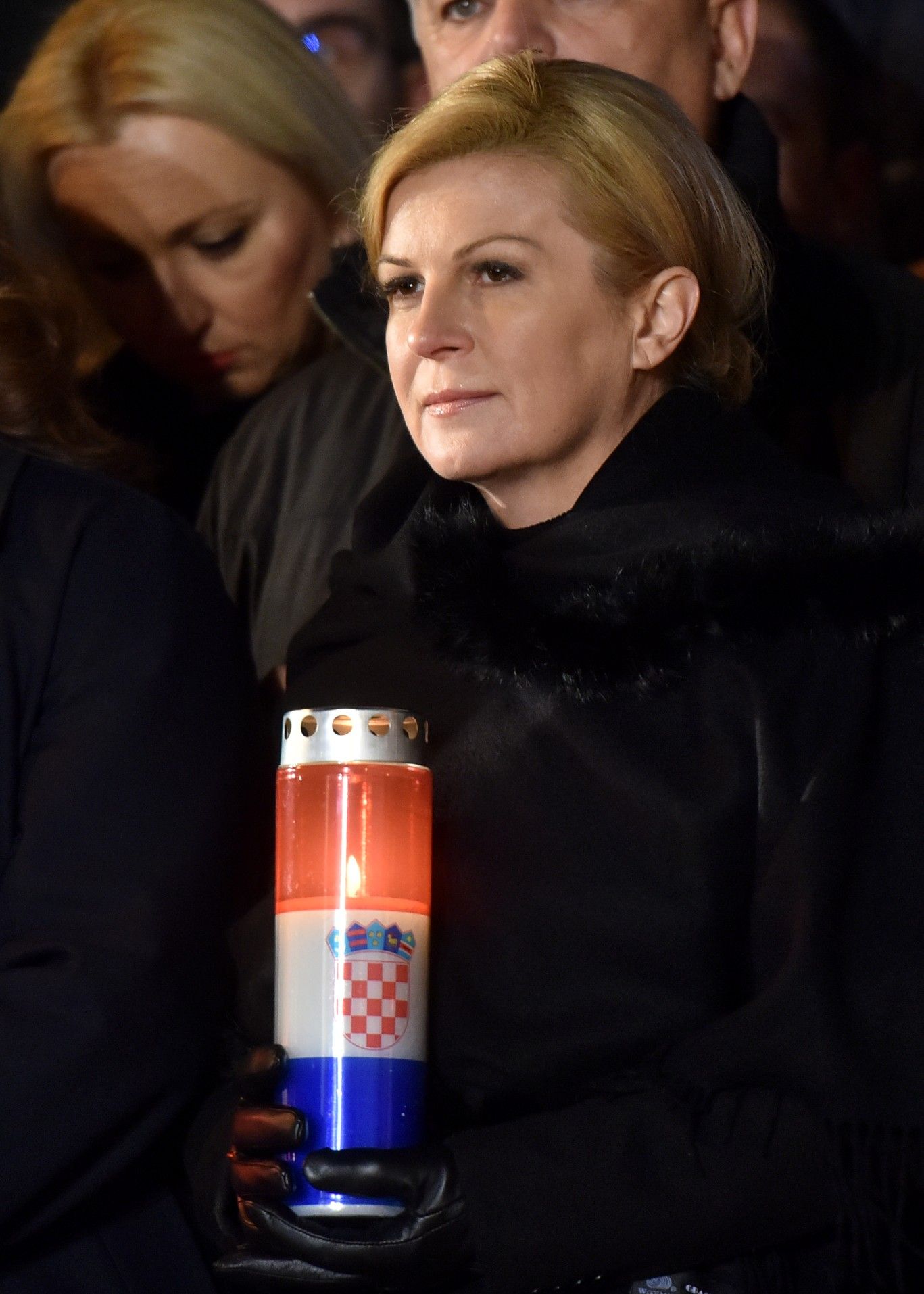 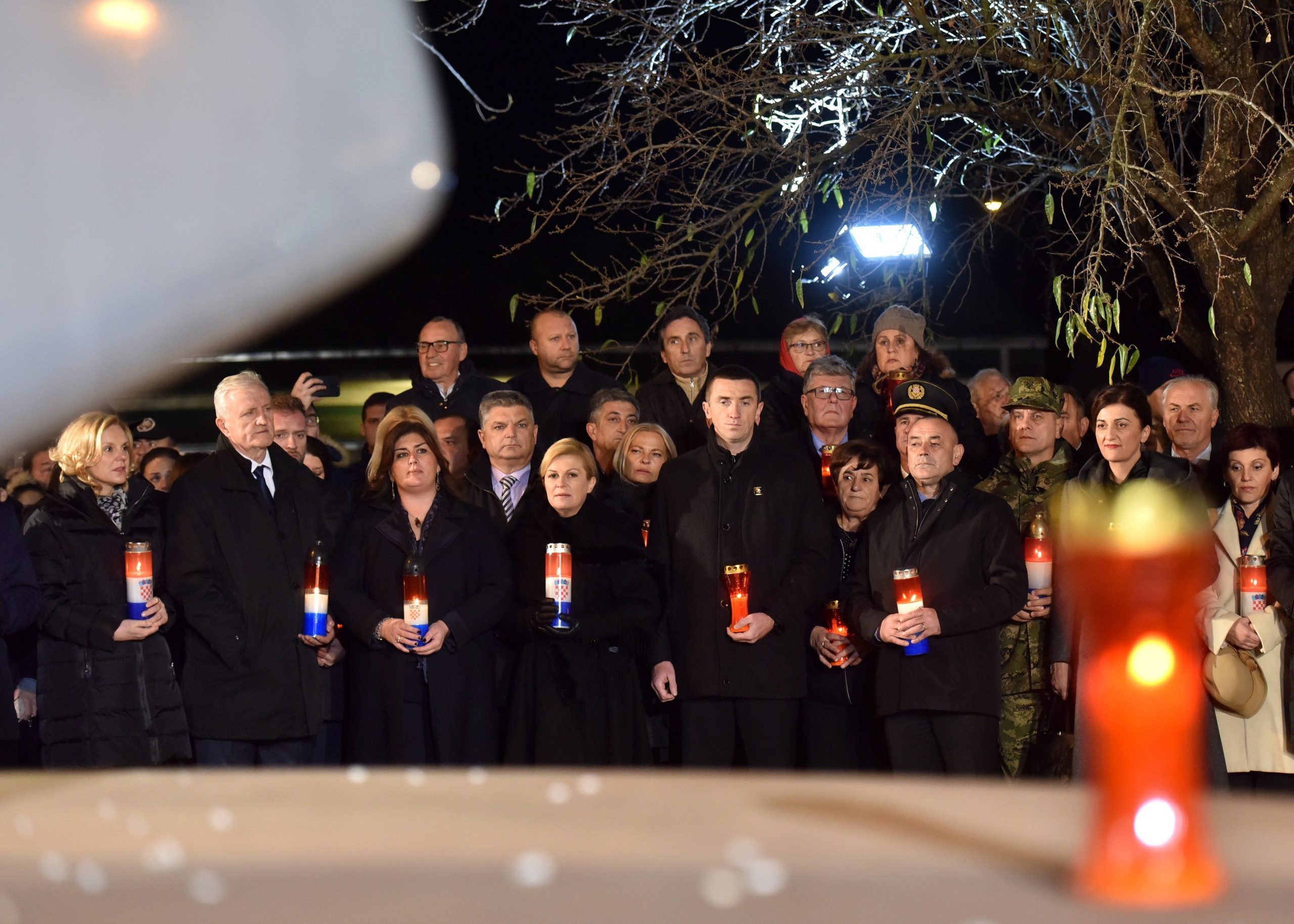 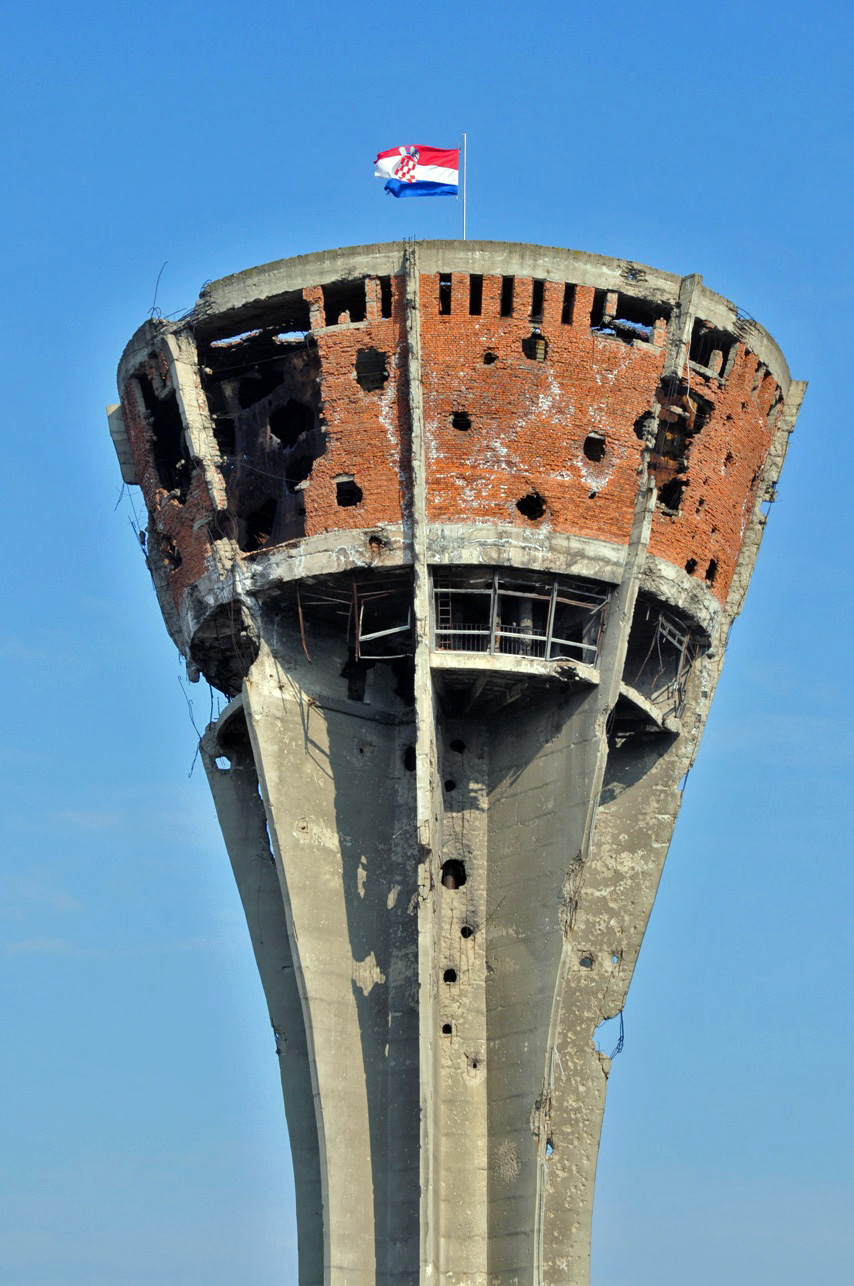