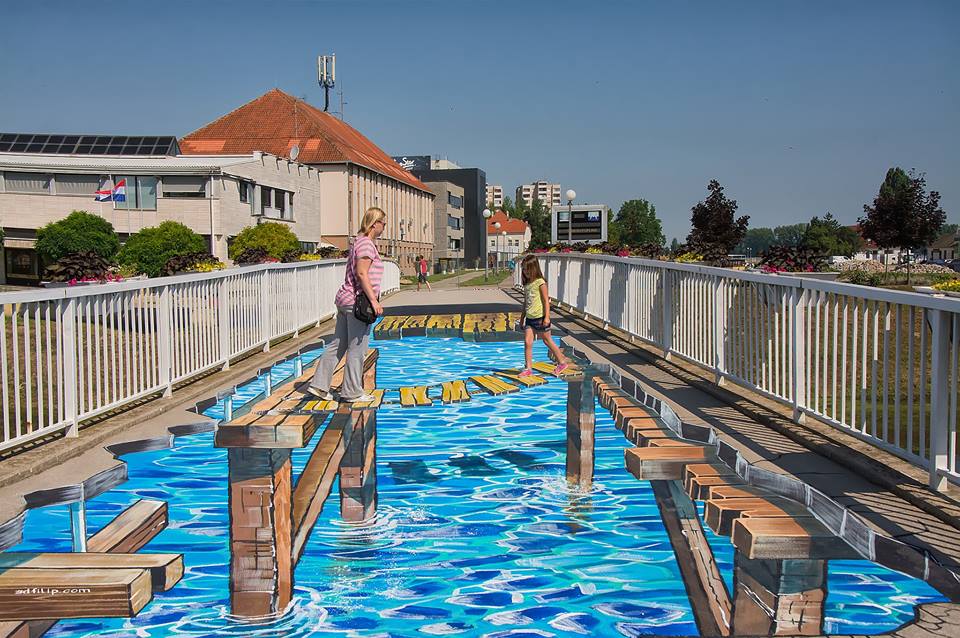 In a first for the eastern Croatian city of Vukovar, the 3D interactive art installation has transformed a pedestrian bridge in the city into a visual playground thanks to some impressive artwork…

Artist Filip Mrvelj has created an optical illusion on the foot bridge, allowing people to become part of the art. Visitors are invited feel the art and become part of it. The 3D interactive art installation was the initiative of the Youth Council of the City of Vukovar. 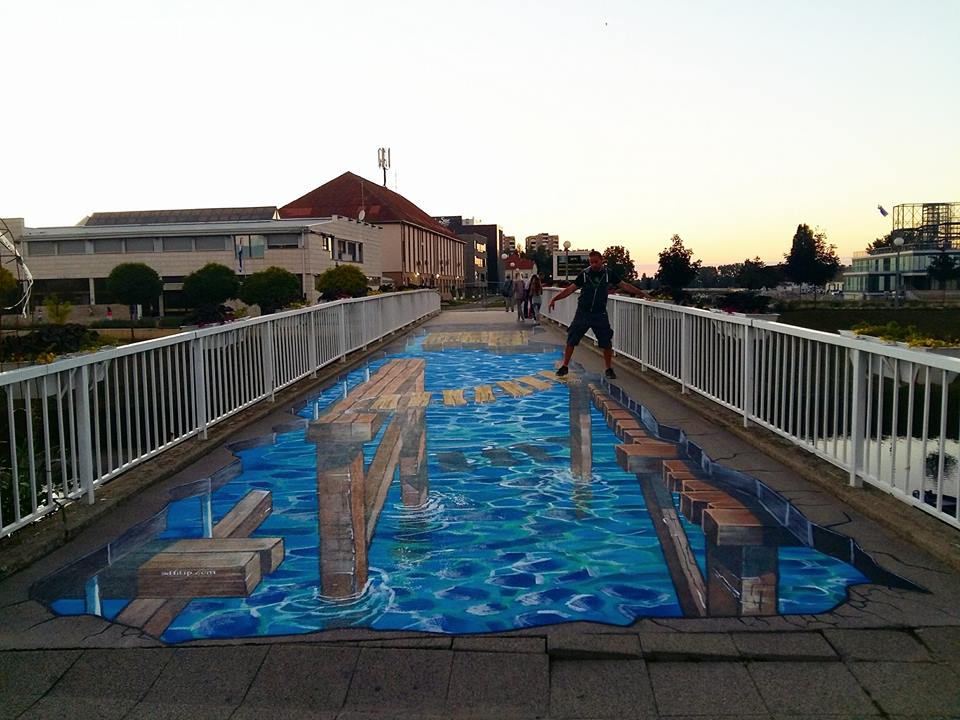 Mrvelj, a street artist originally from Slavonski Brod, has currently been working on a number of art projects outside of Croatia. This is the first 3D art in Vukovar and is expected to create a lot of interest among locals and visitors. 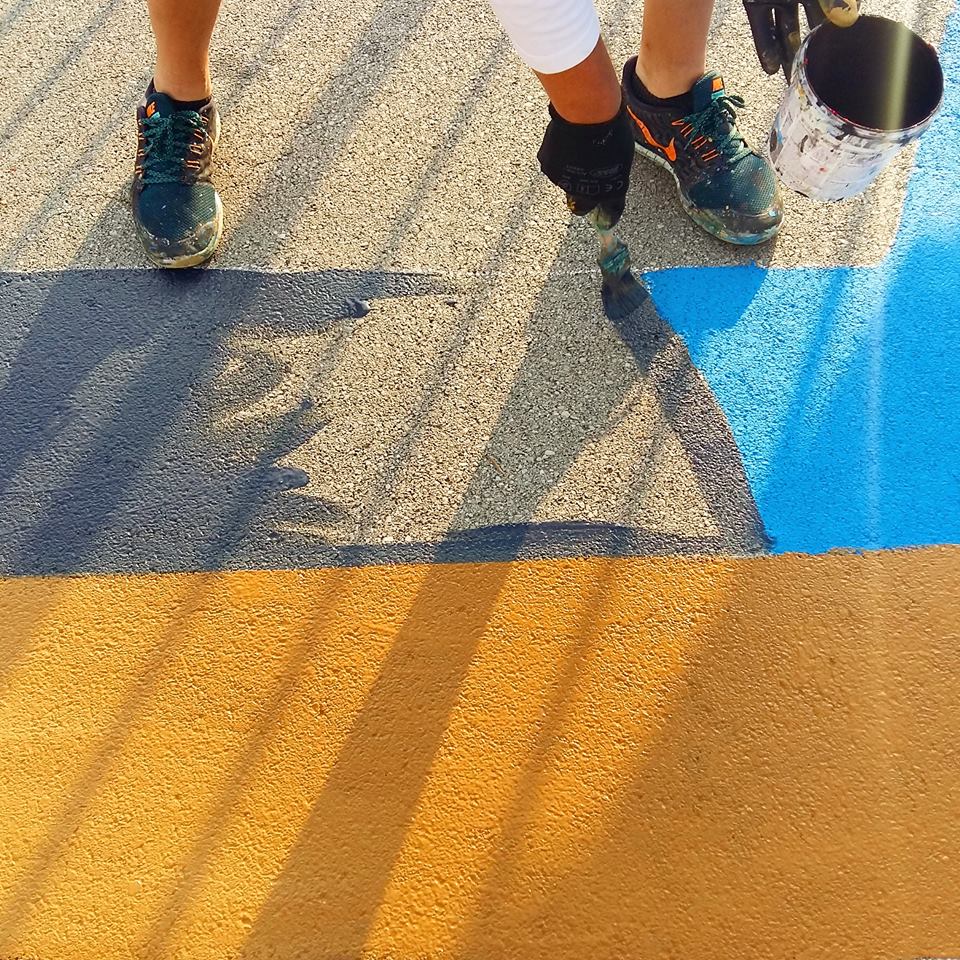 The anamorphic image gets its 3D effect when viewed from a single point with the use of lenses such as from mobile phones or cameras.

The art work took Filip four days to complete. You can view more of his work here.