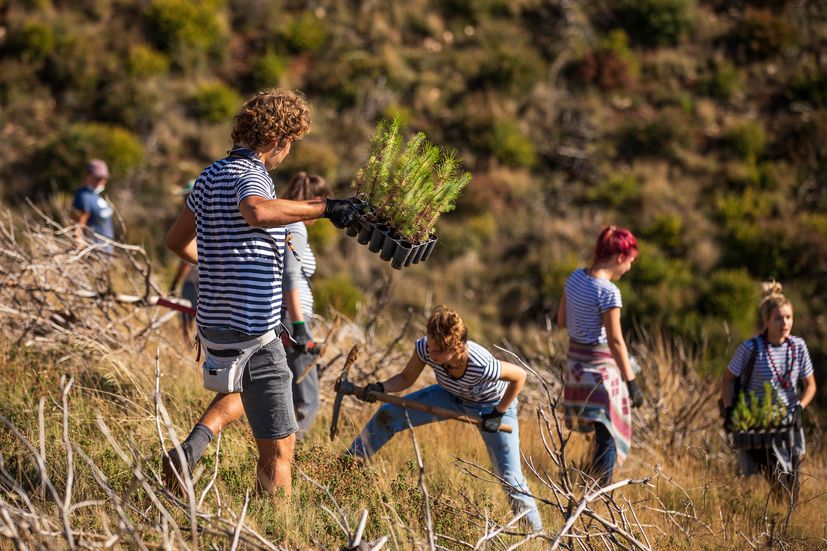 ZAGREB, Nov 7 (Hina) – About 150 volunteers planted 3,000 tree seedlings in Gornje Sitno, just east of the southern coastal city of Split, on Saturday as part of the reforestation of areas of Dalmatia devastated by wildfires.

The tree planting drive was organised by the Croatian Scout Federation in cooperation with the Croatian Mountain Rescue Service (HGSS) and the state-owned Hrvatske Sume forest management company.

It involved scouts from Split, HGSS volunteers, students and teachers from the Faculty of Kinesiology in Split, members of two local mountaineering clubs, about 15 Americans and Australians living in Croatia, and members of the public.

“In this way, the scouts from Split celebrated 100 years of scouting in their city, which falls on this day. This is one of the oldest scout organisations in this part of Europe,” Dan Spicer of the Croatian Scout Federation told Hina. 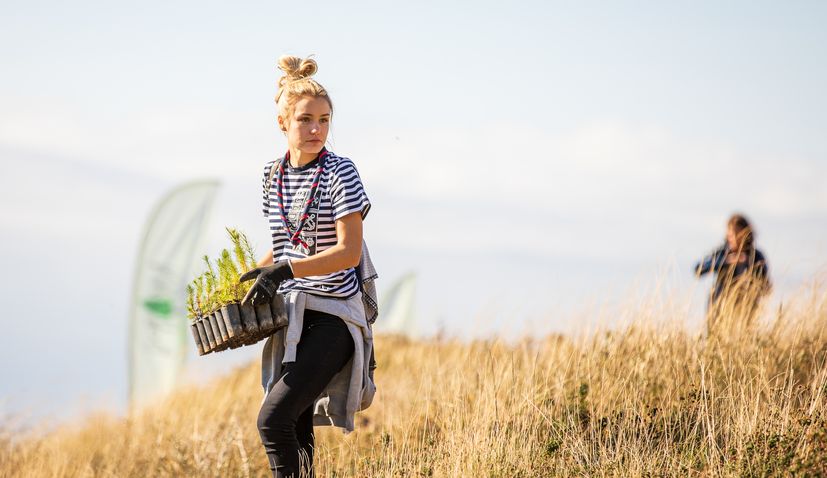 The Boranka campaign has so far included more than 6,300 volunteers who have planted more than 65,000 trees in fire-struck areas in Dalmatia in two years. Due to its efficiency and originality, Boranka has become the most awarded non-profit campaign in Croatian history, winning numerous national and international awards.

As the organisers from the Croatian Scout Association emphasise, all these awards are an additional incentive for them to include even more volunteers and crews of the new tens of thousands of trees in the fires of Dalmatia.