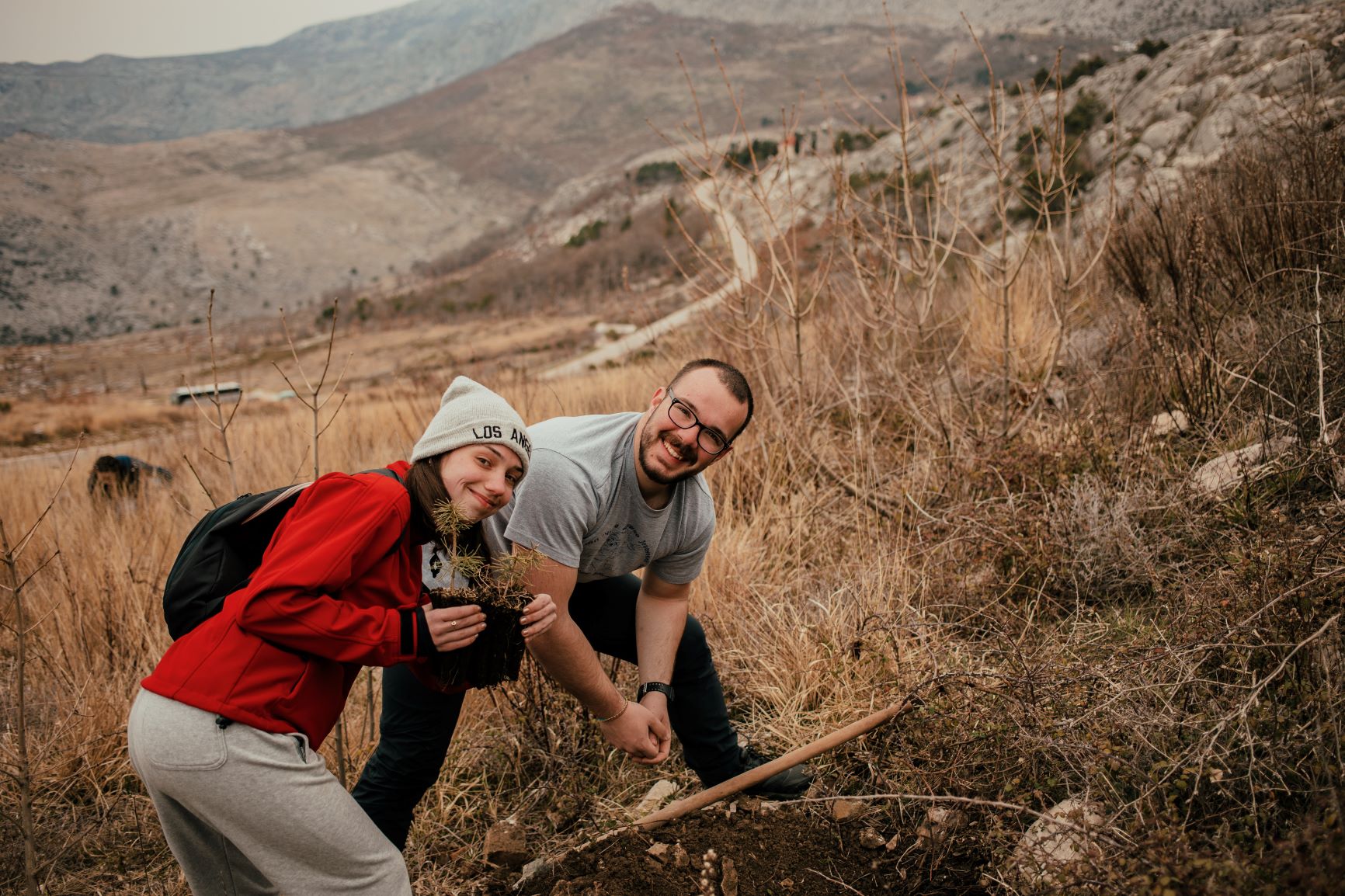 Young volunteers from around Europe are taking part in the reforestation drive around the Dalmatian city of Split.

Around 70 volunteers from 10 European countries, led by the Scout association of Split, will regenerate forests in Split, water seedlings and learn about environmental protection and climate change.

The Scout association of Split have started the implementation of another EU project through the European Solidarity Force and the Agency for Mobility and EU programs, and through it, aims to contribute to the local community and the renewal of nature.

Over the next two months, Split will host volunteer groups from Spain, Italy, Bosnia and Herzegovina, Russia, Macedonia, Germany, Montenegro, Slovakia, Serbia and the Czech Republic.

The young volunteers will plant more than 1,500 new trees in areas effected by devastating fires in the vicinity of Split in the first part of the project titled  “Green, I love you green.” 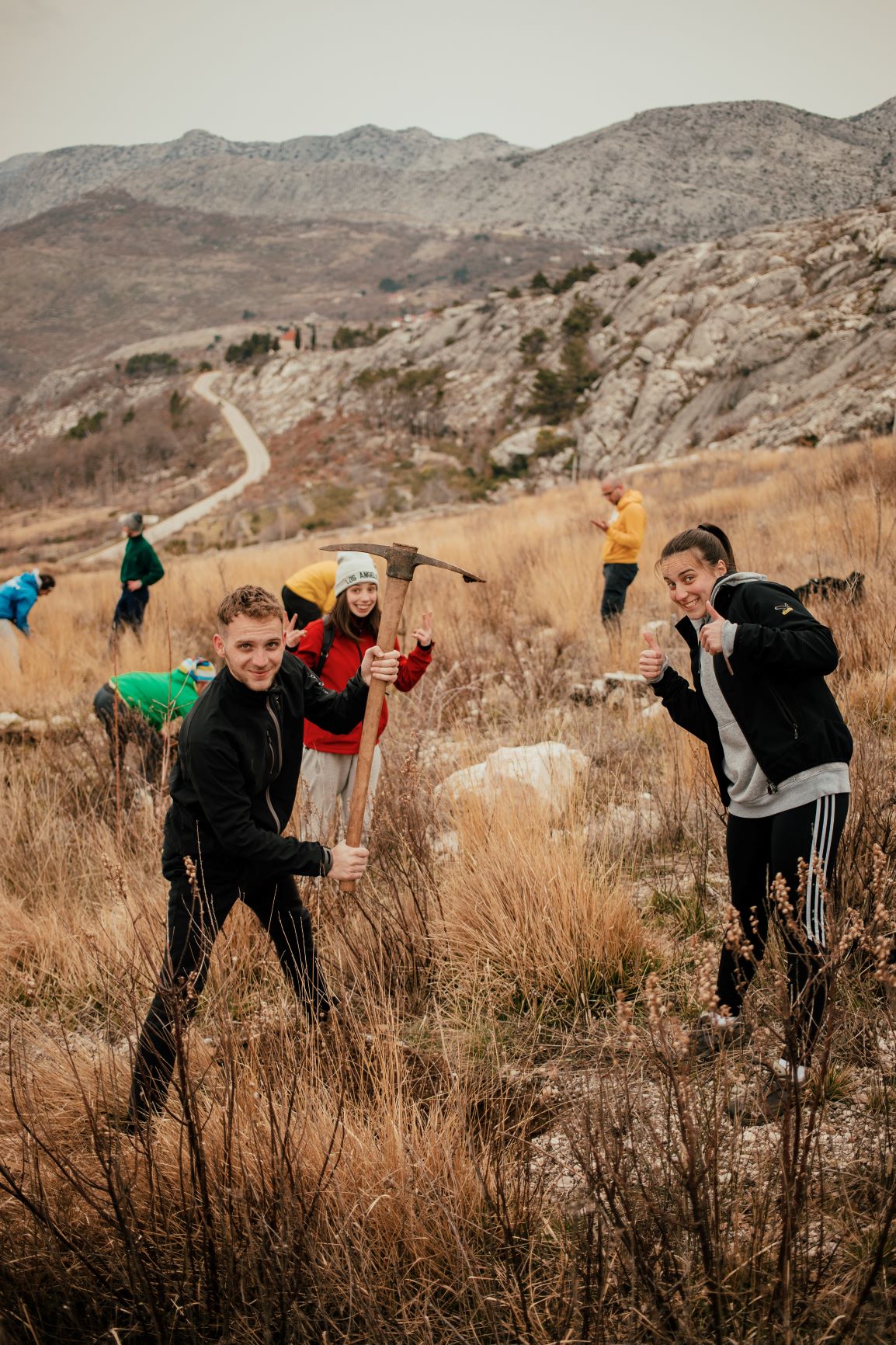 In the second part of the project, the volunteers will water the seedlings they planted before, but they will also water an additional 20,000 seedlings that have been planted in the previous actions of afforestation of fires through the Boranka campaign.

Despite the rain and strong wind, the first volunteers who had already arrived in Split started planting and planting more than 500 new trees in the Mosor area, under Zvjezdano selo.

Throughout the program, Split scouts, as hosts, organize volunteers to get to know local landmarks, cultural monuments, and help them learn about local customs and the problems and ways to solve them.

The volunteers who have already arrived have very quickly adopted the term “pomalo” and they like it.  Most have come in the middle of their student commitments to volunteer in Split, an say they are very pleased with what they do, the city of Split and hospitality, fellow volunteers, as well as the organization from the Scout association of Split.

“I have had an incredible experience in the past. During our stay here we had the opportunity to plant seedlings in the burned area and thus give nature a chance to recover. Of course, it was challenging but also fun, like the rest of the time spent in Split, “said Sonja Ruzic from Vareš, Bosnia and Herzegovina.

The organizers from the Scout association of Split are pleased that, despite the epidemic, they have the opportunity to connect young people from different countries and at the same time contribute to their community and the renewal of nature. At the same time, they are announcing the continuation of the popular Boranka campaign in the fall, and they are inviting the people of Split to join them again as in previous years. 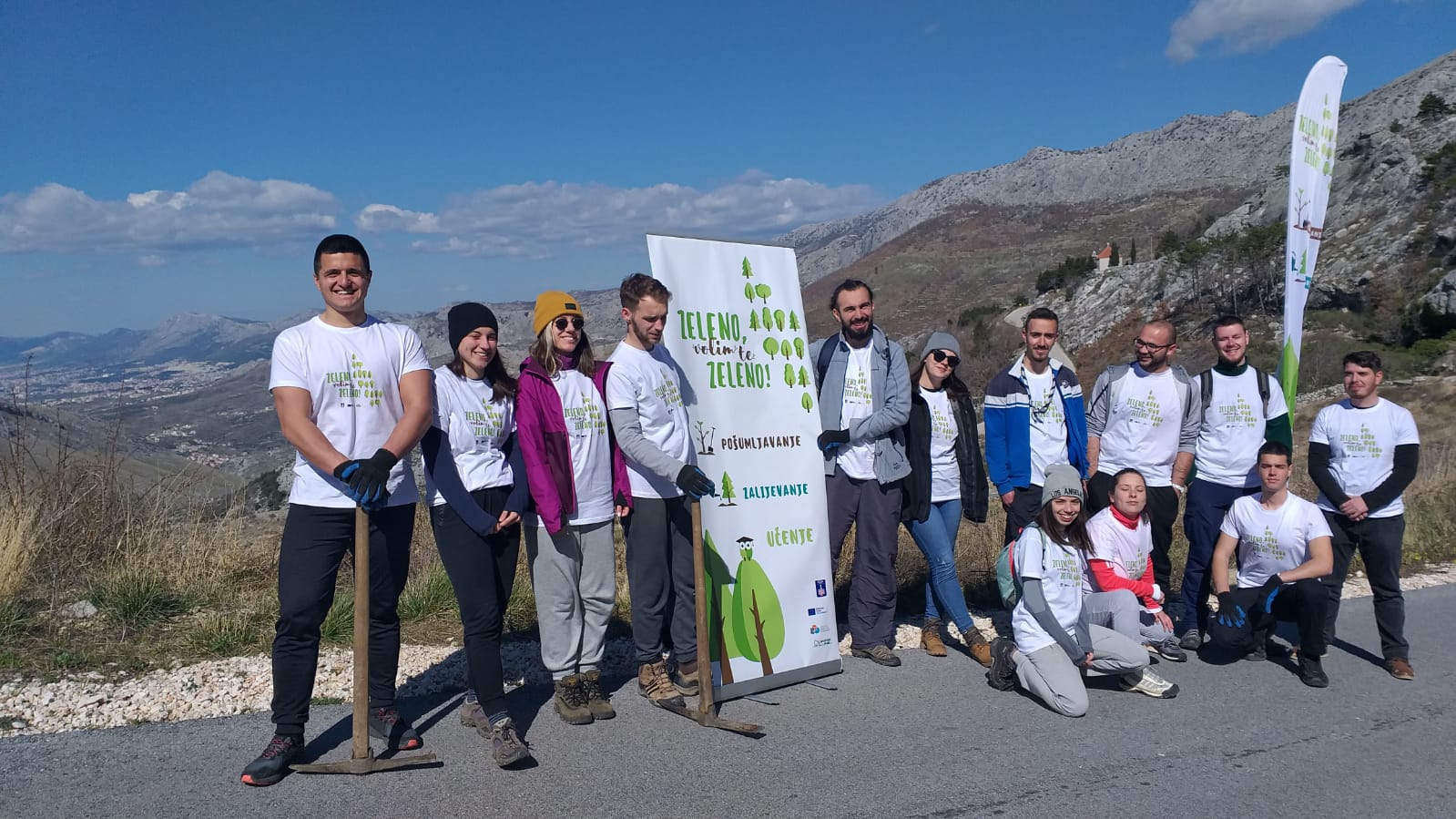 This is the second year in a row in which the Croatian Scout Association and the Scout association of Split have secured EU funds to help reforestation of burned areas around Split.

The project is being implemented in cooperation with Croatian Forests, with the wholehearted support of the City of Split and Mayor Andre Krstulović Opara, and with the help of the Directorate of Civil Protection – DIP CZ Split.