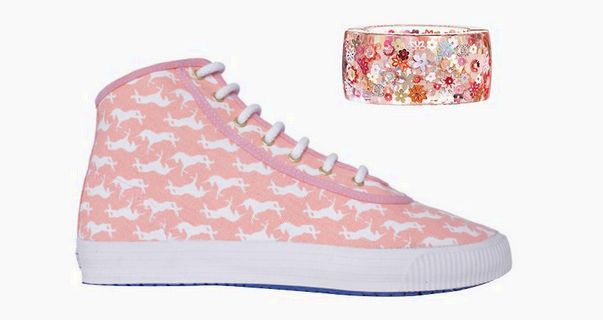 In a recent edition of the U.S edition of Vogue magazine, a pair of Croatian-made Startas sneakers made the list of items ‘to put some candy floss into your look’. The pair in question were Startas’ Pink unicorn high tops.

“You might look a little out-there, but you also might really like it,” wrote Vogue as they went through a range of trend-setting products to make you ‘feel like a kid again’ in their recent holiday edition. 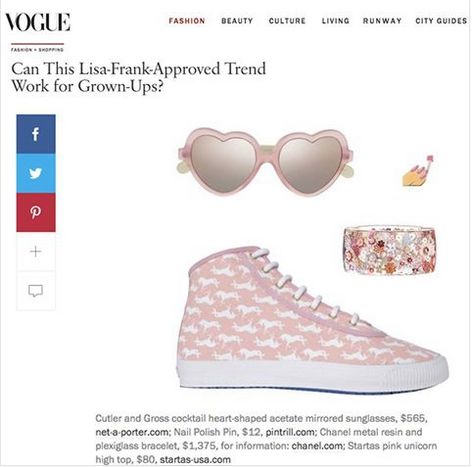 Created by Croatia’s oldest shoe manufacturer, Borovo in Vukovar, Startas continues to be crafted in the same factory in which they originated in 1976. Production came to a halt during wartime in the 1990s when the area and factory were badly damaged; and it wasn’t until 2008 that the brand succeeded in landing the classic shoes back on the fashion map. In 2014, the brand made its entry into the European Union market reimagined under the direction of Croatian designer Iva Curkovic. Both women’s and men’s spring/summer collections have been available for sale in the United States on www.startas-usa.com since May 2015. 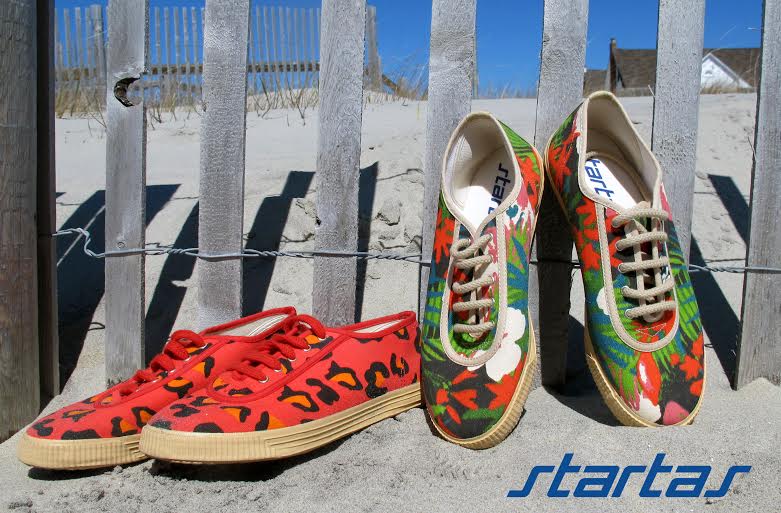 Founded as the go-to footwear for table tennis players, Startas were designed with flexibility, durability, and comfort in mind using only natural rubber and canvas.

You can check out the full article in Vogue here.