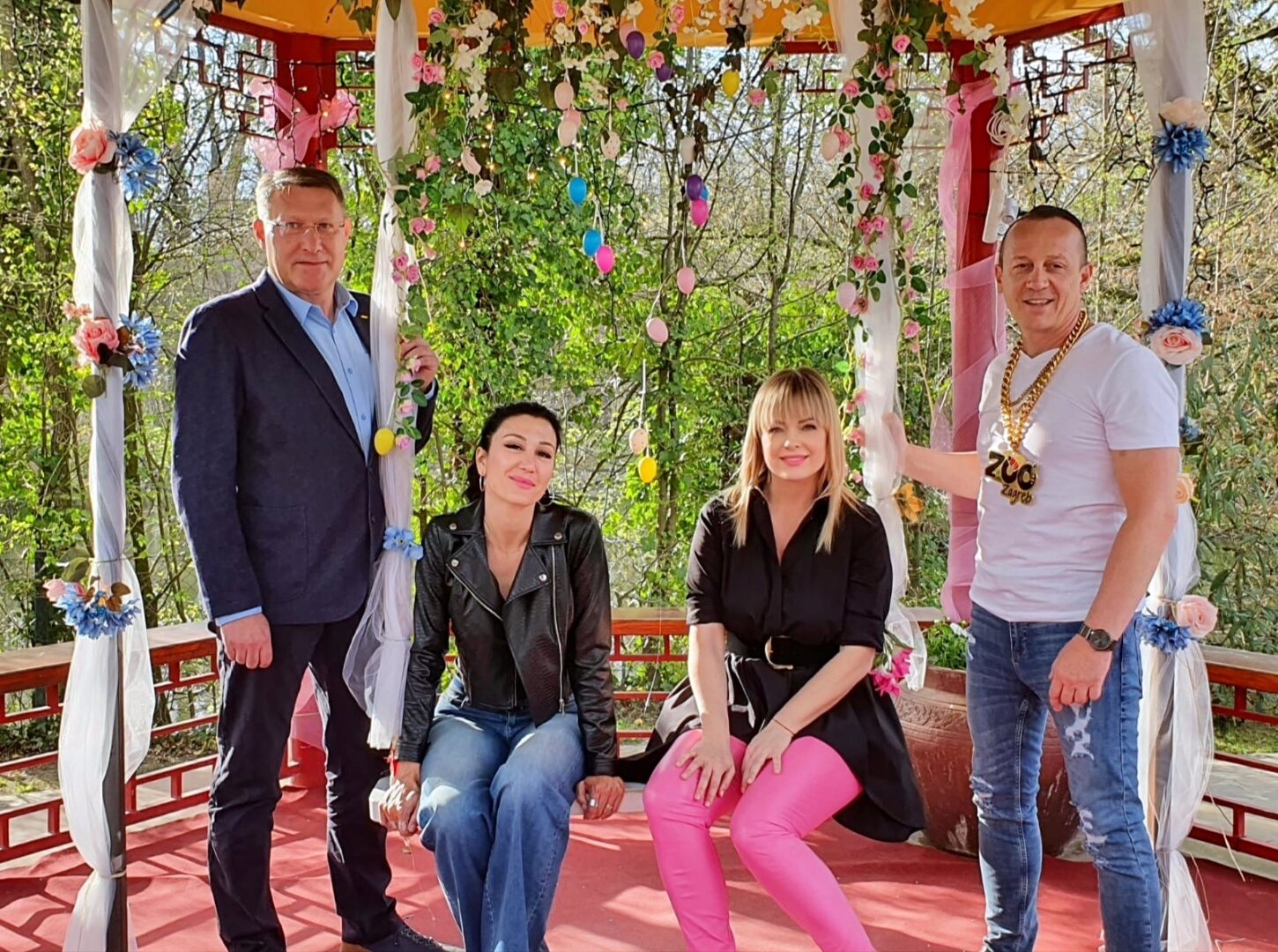 Zagreb Zoo in the Croatian capital now has its anthem. Zoo Song is the name of the tune dedicated to the zoo.

“The song, which is the anthem of the zoo, reflects the spirit of the wild heart of the city. We are dedicated every day to making people and animals happy and content here. We have given the author artistic freedom in creating the lyrics. The result is fun lyrics that will encourage children to love animals and visit the zoo where they can get to know them better. The funds raised with royalties from the songs will be used to build a shelter for giraffes,” said Damir Skok, director of Zagreb Zoo.

During the recording of the Zoo Song, Zlatan Hrle, Minea and Ana Rucner visited the zoo several times and each time they left it full of impressions and new knowledge about the magnificent world of animals. 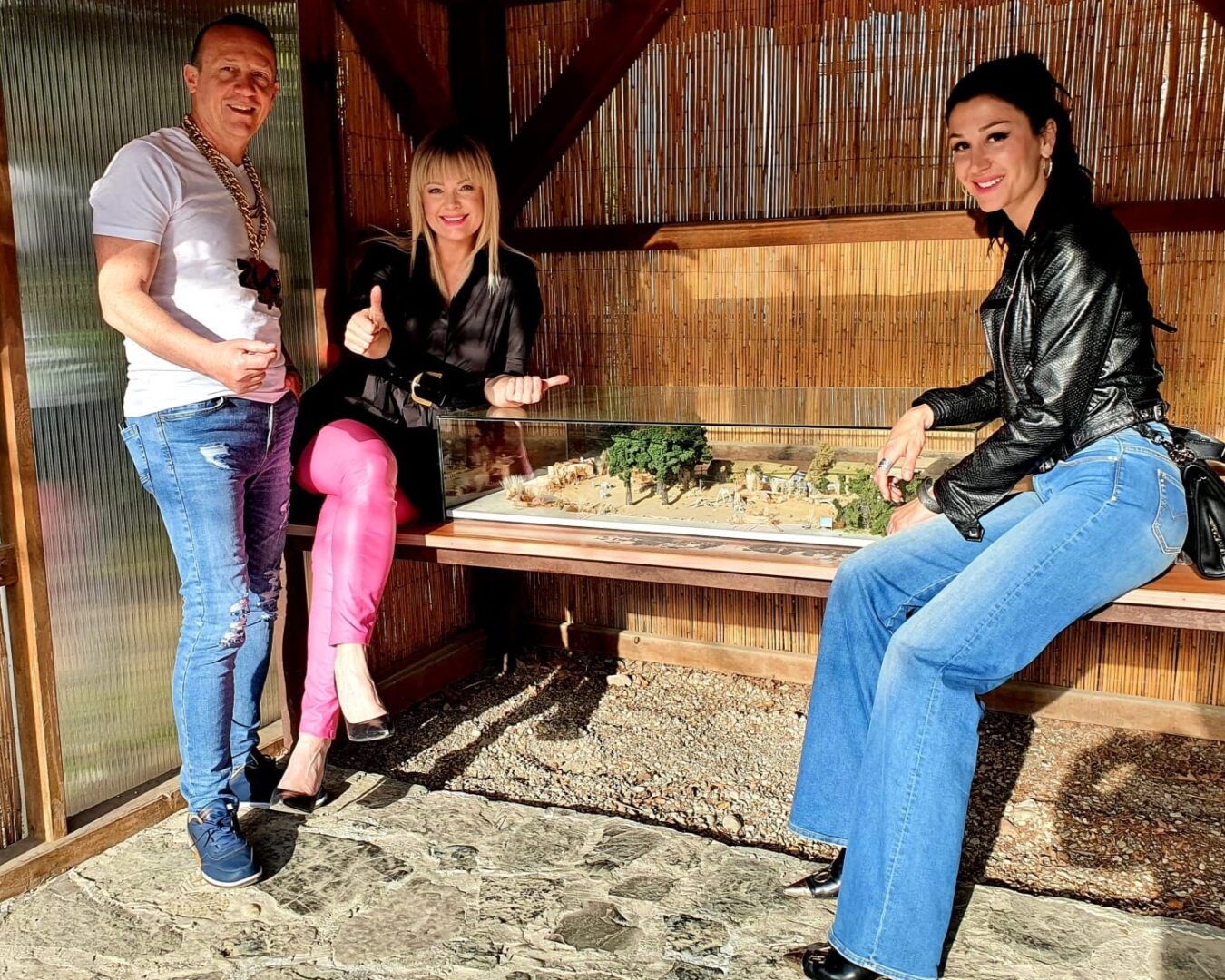 “Last year, I started making a jingle for the zoo that could be used in commercials, but as the ideas developed, the whole song was created. We hope the children, their parents, grandparents will like the song. We created a song that quickly enters the ear, and to make it as fun as possible, we gave the animals human traits. I sang the song myself, but the voice of Minea and Ana Rucner on the cello gave the song a new dimension,”said Zlatan Hrle.

Minea and Ana Rucner discovered that some of their most beautiful childhood memories are associated with visits to the zoo.

“I’m a girl from the neighbourhood. I live near the zoo and it was an integral part of my childhood and my son’s childhood. The team that worked on the song is great. I was delighted to hear the final version – a beautiful, cheerful song that spreads positive energy,” said Ana Rucner. 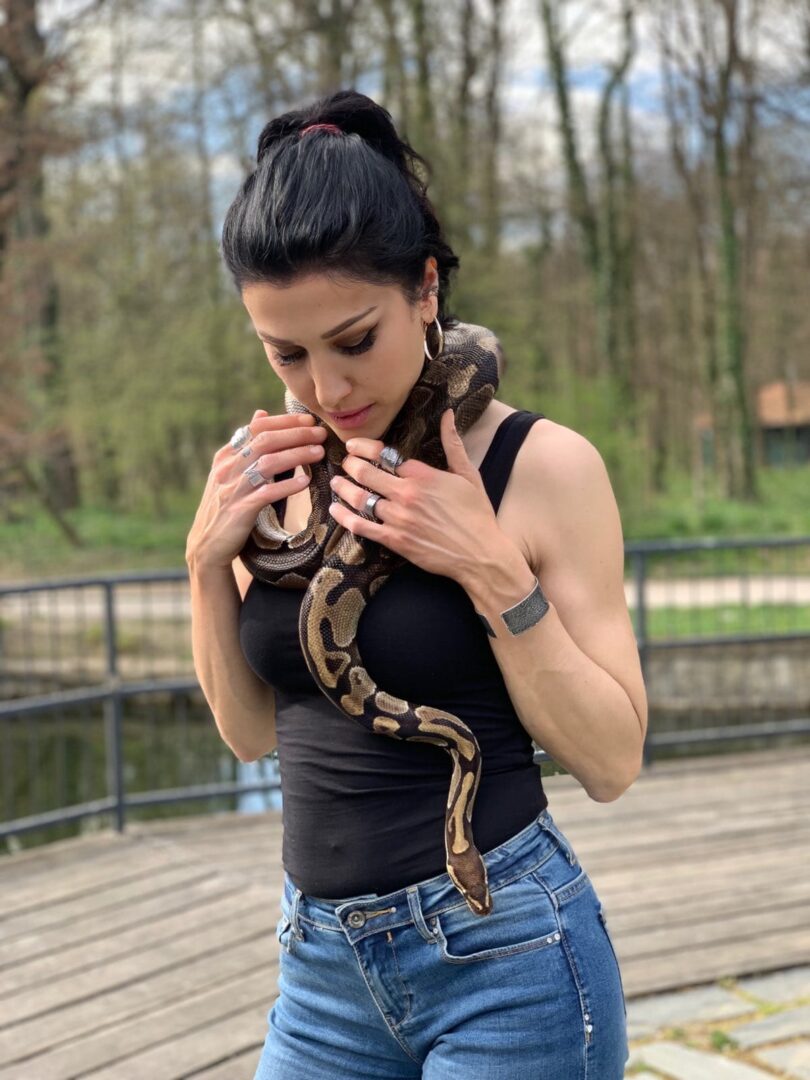 Renata Končić Minea agreed with her: “It was wonderful to be part of this small but extremely productive team and to participate in the creation of this song. Zlatan sang most of the song, I joined him in the chorus, and Ana played her parts brilliantly on the cello. Like Ana, the zoo is an indispensable part of my childhood. I lived in Dubrava, so I passed by it every day, and when I could, I gladly stopped by. Since then, the zoo has changed for the better. From a young age, I have been emotionally attached to animals. At one time I wanted a monkey as a pet, but as that was impossible, my parents gave me two rabbits. Since then, many adopted dogs and cats have passed through our house. Today, my favourite in the Zagreb Zoo are ring-tailed lemurs. I had the opportunity to feed them up close and I will remember that experience for a long time,” said Minea. 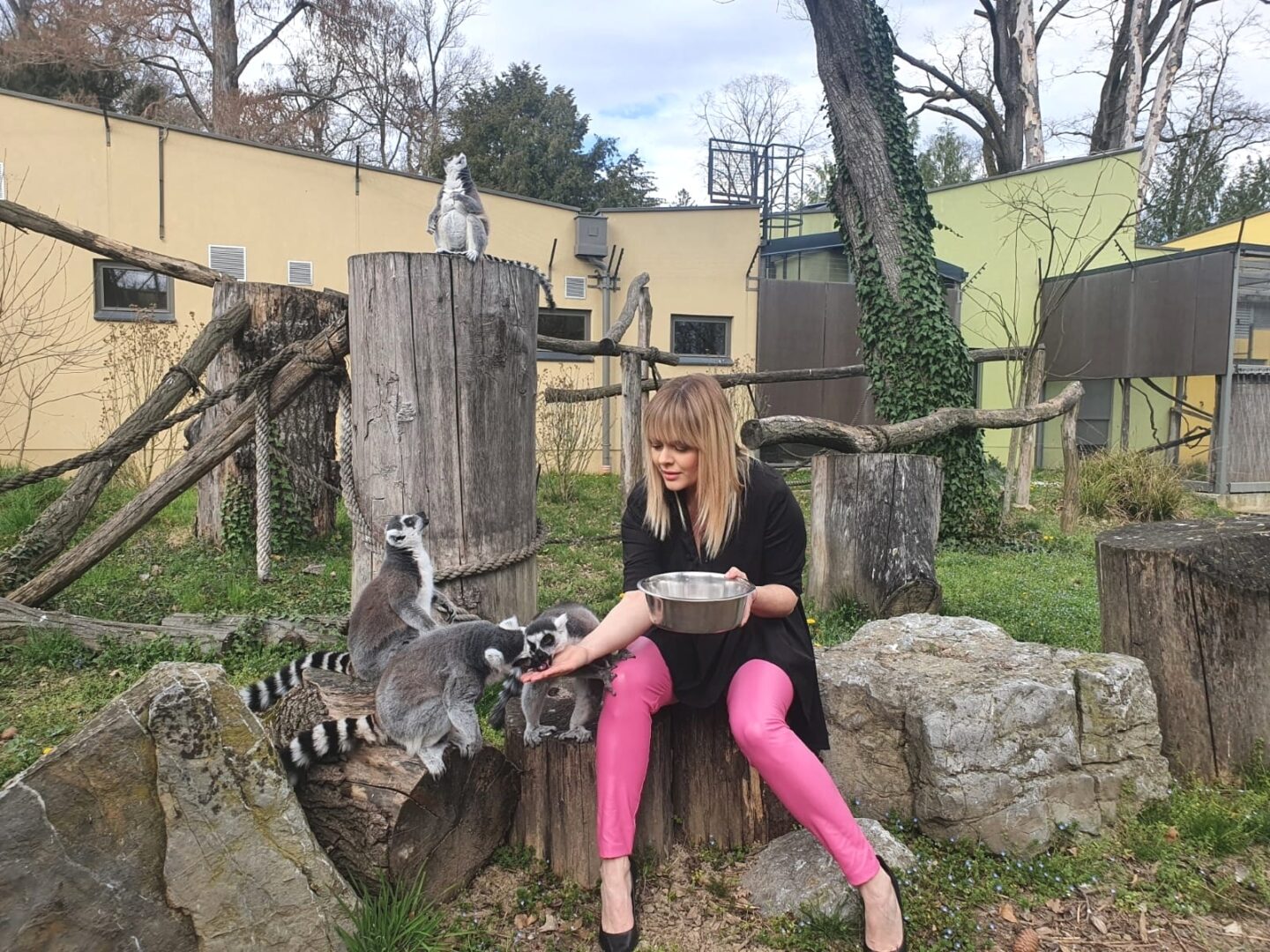 A music video for Zoo Song will be shot soon. It will be filmed under the direction of Jasenka Haleuš during the Spring Festival in the Wild Heart of the City.

Check out Zoo Song below.