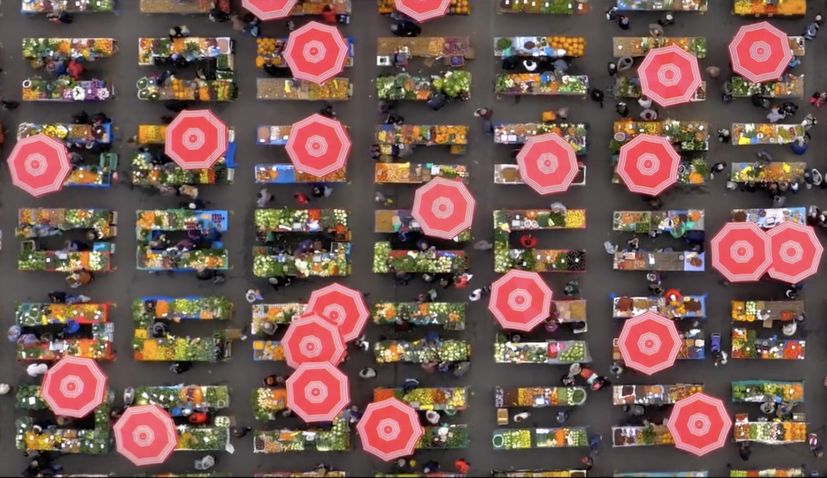 19 October 2019 – A tourism film promoting the Croatian capital is one of the finalists for the world’s best tourism film video.

‘We love Zagreb’ is a finalist in the CIFFT “People’s Choice” Award World’s Best Tourism Film and Travel video 2019.

“With the film we wanted to move away from the classic promotional tourist films. The idea was to show Zagreb through its unique places and events and that each segment has its own slogan. We wanted to highlight something unique to each visitor and connect them all through our local customs and traditions. So we start our movie with coffee, then go to the Dolac market, walk around the Upper Town and after a few more selected activities, we all end with the message “We love Zagreb”. Tourism is not only accommodation and sights, but also emotions, experiences and an authentic atmosphere that we, at least for a fraction, wanted to evoke in our promotional film,” said Zagreb Tourist Board director Martina Bienenfeld.

The film was made in collaboration with the production company Designsystem who wanted to give the film authenticity by involving real people, such as street art artist Boris Bare, who started the Art park project in Zagreb, and Zvonimir Lisicak, who has been working with red pandas, lemurs and other animals at the Zoo for years.

Dubrovnik Riviera, a film promoting the Dubrovnik-Neretva county, is also one of the finalists.

The CIFFT “People’s Choice” Award is an online voting competition promoted by the International Committee of Tourism Film Festivals (CIFFT) for all the films that participate in the Grand Prix CIFFT Circuit and compete for the title of the World’s Best Tourism Films.

Online voting is open until 25th October 2019. You can place your vote here.