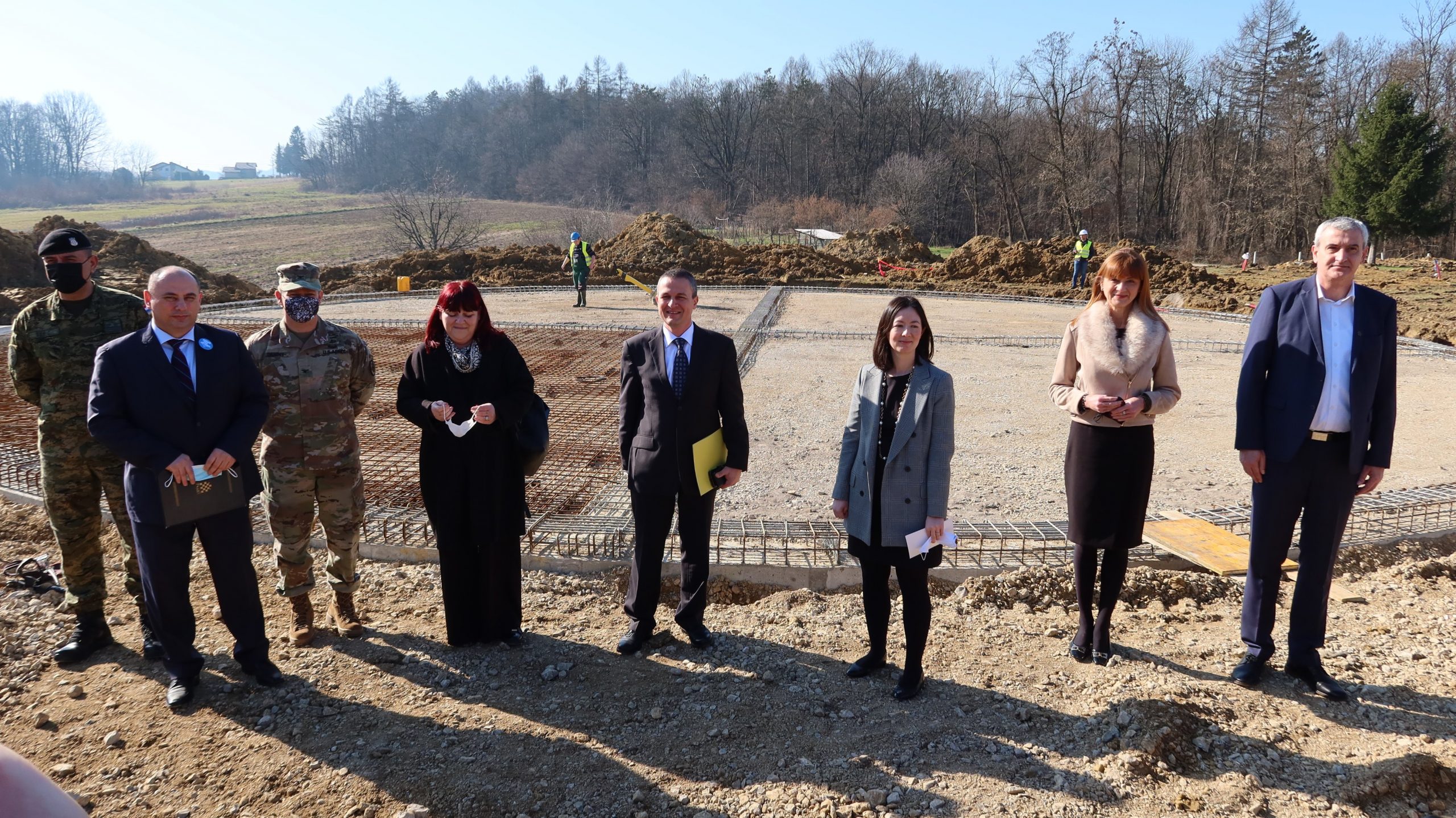 ZAGREB, 23 February (Hina) – A helipad is being built next to the General Hospital in Karlovac, the first of three to be built with a US donation, and the building site was visited on Tuesday by representatives of the US Embassy, the Croatian Health Ministry and local government officials.

The helipad is worth HRK 1.7 milion, of which HRK 1.1 million has been secured by the US Embassy in Croatia. It is designed for the landing of large civilian and military transport helicopters.

US Chargé d’Affaires Victoria Taylor said that the donation was assistance to the Health Ministry in setting up an emergency helicopter service for Zagreb’s Dubrava Hospital and the hospitals in Karlovac and Slavonski Brod.

It would help achieve the “golden hour” principle in saving human lives, i.e. provide medical assistance within the first hour of a traumatic injury.

The United States is dedicated to assisting the Croatia whenever possible, as well as to strengthening the Croatian-American partnership both nationally and locally, Taylor said. 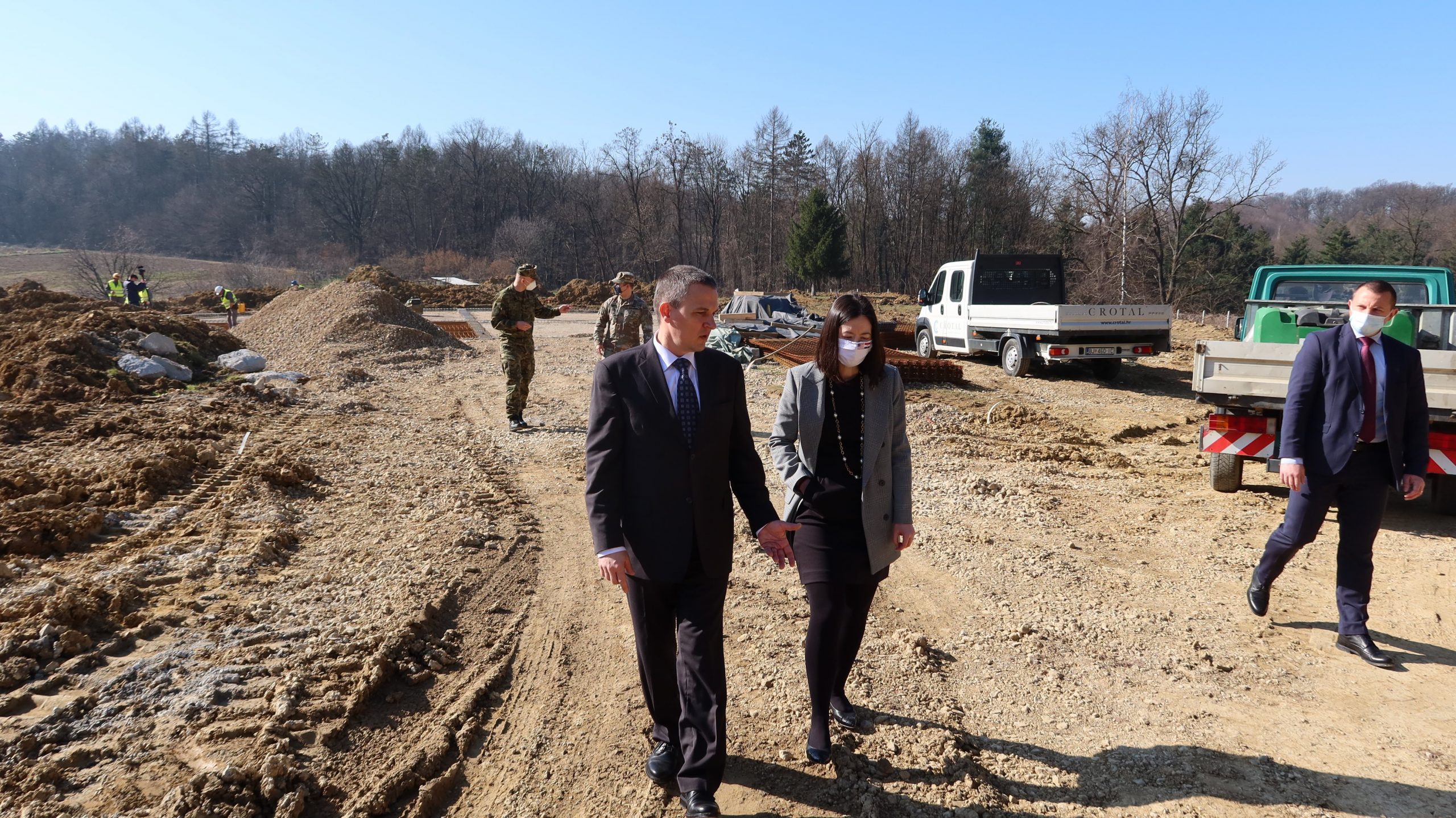 She said that the helipad would improve the American-Croatian military cooperation, facilitate access to medical assistance for soldiers participating in military exercises at the Slunj training ground, and improve the emergency medical service in the region.

Speaking on behalf of the Health Ministry, State Secretary Silvio Bašić thanked the US for the donation, saying that this project would increase the availability and timely provision of health care when needed the most. He said that medical helicopter transport was also important in the event of traffic accidents or any other emergencies.

Karlovac County Prefect Martina Furdek Hajdin commented on the long-standing cooperation between the US and Croatian armed forces, saying that there have been eight projects in Karlovac County through which the US has provided a total of $1.8 million in aid.