Home » Sport » VIDEO: The Story of the Croatian Community’s Huge Impact on Soccer in Canada 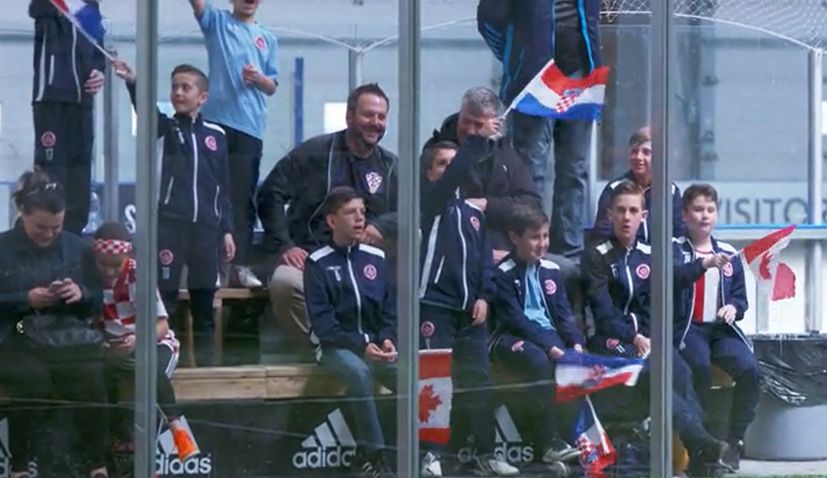 Croatian communities around the world have made a number of impacts on business, sport, and the community in their adopted new countries.

In Canada the Croatian community has left their mark in a variety of fields, none more so than in football, or soccer, in the country.

The Croatian community rescued the Toronto Metros who was on the verge of collapse in the 1970s, turning them around and giving the soccer fans in the city one of the great memories in history by becoming the champions of the North American Soccer League and an induction in the Canadian Soccer Hall of Fame.

Check out the fascinating story below which aired on TSN in Canada before Croatia took on Nigeria on Saturday.