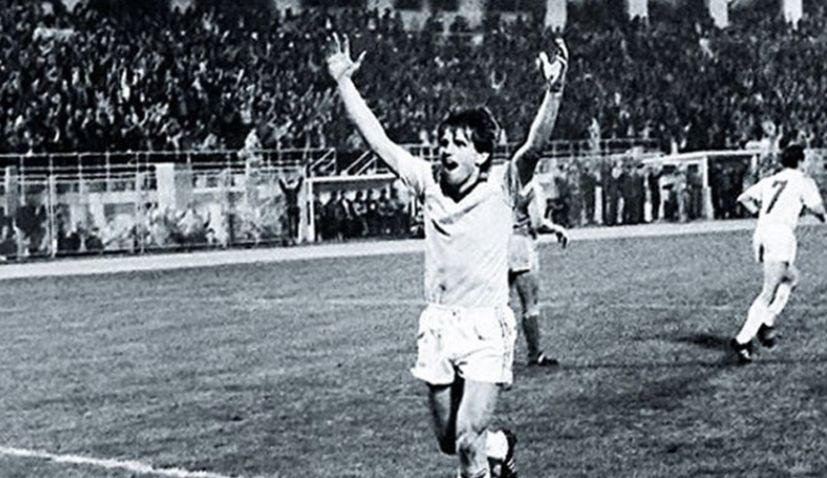 24 October 2019 – It was a night to remember in the northern Adriatic city of Rijeka exactly 35 years ago today.

24 October 1984 is a date etched in Rijeka football history as it was the date which the small club outclassed the mighty Real Madrid 3-1 in the UEFA Cup at Kantrida stadium in Rijeka.

Real Madrid, which featured players like Emilio Butragueño, Uli Stielike, José Antonio Camacho and others, were no match for Rijeka who opened the scoring in the 30th minute via a great goal from Adriano Fegic.

Ten minutes later, Danko Matrljan found the back of the net to make it 2-0.

“It is hard to describe the joy of the fans at the stadium, who are all on their feet. I salute my Rijeka, who are playing great and honestly fending off a respected club like Real,” commentator Boris Mutić said at the time on HRT.

The final result was 3-1 and the night is one always remembered by Rijeka fans. Things did not go as good in the return leg in Madrid with Real winning 3-0, knocking Rijeka out of the Cup.